Ann Mah on Cooking and Eating, the French Way (Plus a Giveaway)

Today: Ann Mah, author of Mastering the Art of French Eating, reveals her weakness for a certain French pastry, discusses how to make authentic French food at home, and shares a recipe for classic salade lyonnaise. Plus, we're giving away 5 copies of her book! 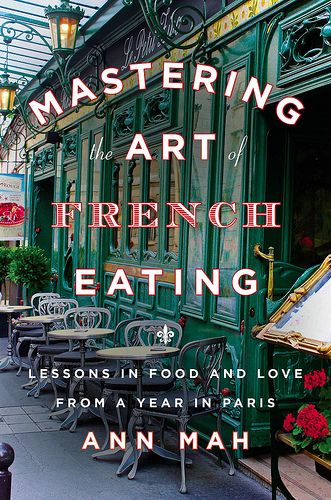 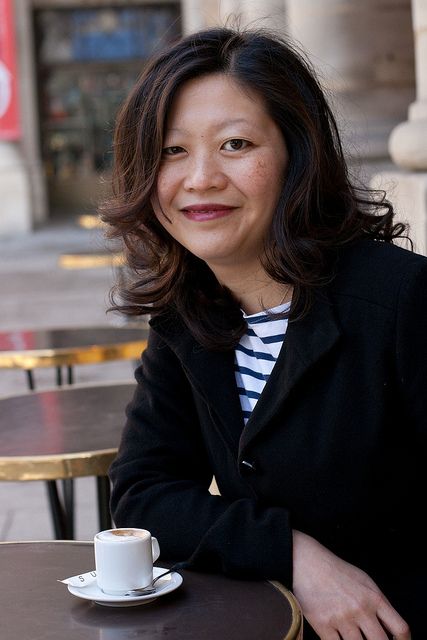 Many of us dream about French food but are too intimidated to make it ourselves. Escargot dripping in garlic-butter and bubbling cassoulets seem more suited for eating at a Parisian bistro than at your kitchen table.

Thanks to writer Ann Mah, who spent a year traveling in France, we can set that fear aside and get into the kitchen. It turns out you don't have to be in France to make authentic soupe au pistou or buckwheat crêpes. Ann's new book is full of recipes for regional French dishes that can be made stateside. French cuisine, Ann discovered, is about patience and connection to the land, something we can all incoporate into our cooking no matter where we live.

Read on to learn what Anne thinks is the most underrated French dish and why she hasn't ventured into the world of pastry. 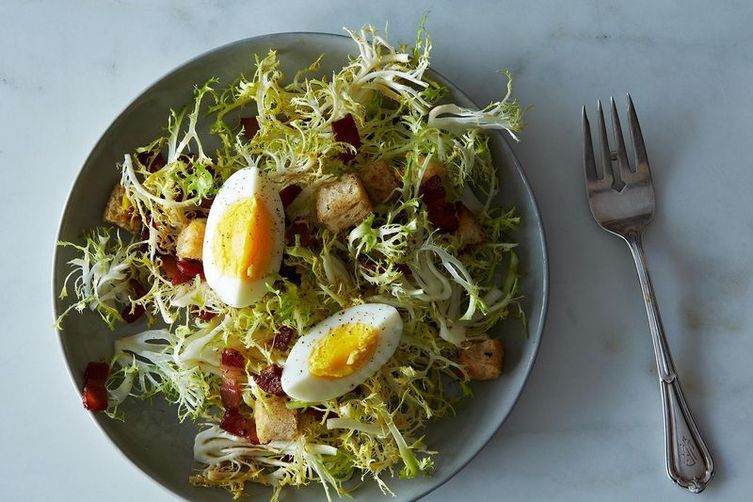 How do you personally define authentic French cuisine? What are the principles of French cooking you've taken stateside?
One of the things I love most about eating in France is the connection between food, and place, and history -- the way a recipe grows from the land, takes root, and is eaten in the same spot for hundreds of years. But I'm not a purist and I strongly feel that when a dish is cooked thoughtfully, using traditional techniques, it doesn't lose authenticity, even if it's prepared outside its region. For me, patience and time are the hallmarks of great French country cooking and I've tried bring more of both into my kitchen.

At the end of each chapter, you include a recipe for a regional speciality, but were there any French dishes that you simply weren't able to recreate at home?
I like to think that I'm the kind of flexible cook who will attempt to recreate any recipe anywhere, even if the ingredients aren't exactly authentic. But there is one thing that I would never try to make from scratch: andouillette, or tripe sausage. The very smell of tripe defeats me! Andouillette is available in the States by mail order -- and my book includes a mustard sauce recipe to accompany it -- but it's not the same as true andouillette from Troyes, which is a venerable sausage that many French people do indeed consider sacred. As one French friend told me, when he eats andouillette, he feels connected with the terroir, the land itself. 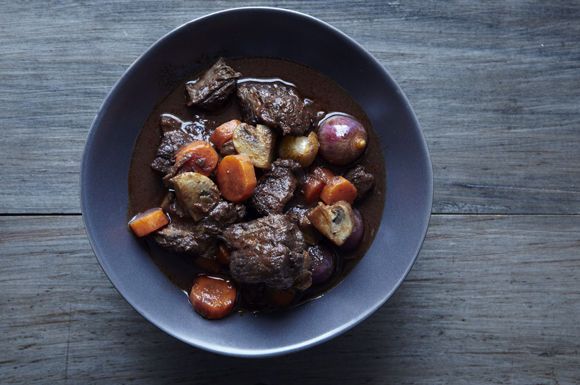 It's easy to picture baguettes, boeuf bourguignon, and crêpes when we think of French cooking. What are the French dishes that deserve more fame and attention?
One of my favorite regions is Provence -- and when people think of the south of France, they usually think bouillabaisse. But Provence is a big place -- and I eventually discovered that bouillabaisse is a specialty only along the Mediterranean coast. The dish that's truly beloved throughout the region is soupe au pistou, a soup filled with summer vegetables, perfumed with a fragrant basil sauce called pistou (it's very similar to pesto -- but don't tell anyone in Provence I said that). It's a celebration of summer's bounty. I make a big pot every year and have often wondered why more people -- even in France! -- don't know about it.

Was there anything you missed about American food culture during your time in France?
Oh, yes! Living in the States, I never truly appreciated the variety of foods we eat every day -- falafel for lunch, Chinese for dinner, Indian food, pizza, sushi -- it's all at our fingertips! In France, food is, for the most part, French. I missed ethnic food very much -- and I really, really missed spice. 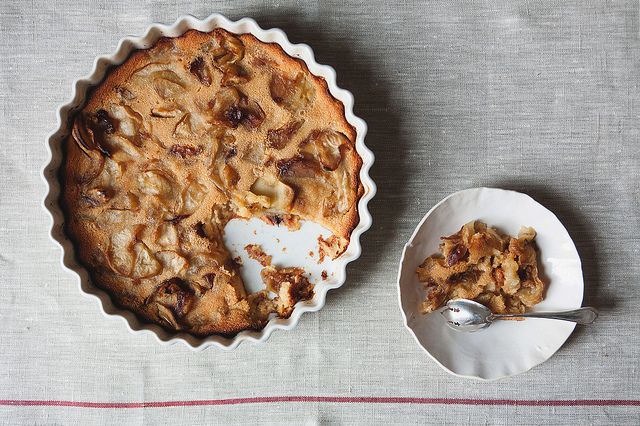 Your book includes savory French recipes, but what are your favorite French pastries and desserts? Have you ever attempted to make those at home?
Though I don't have much of a sweet tooth -- I've always maintained that cheese is my chocolate of choice -- I would never turn my nose up at a chocolate éclair. Unfortunately, I'm not a very precise or detail-oriented cook, which makes me a very bad baker! Like many French home cooks, I can make a simple fruit tart or clafoutis. But I dream about whipping up Grand Marnier soufflés, or a tarte tatin. Actually, French pâtisserie would be a very worthy subject for a book...

Photos by James Ransom, photo of Ann by Katia Grimmer-Laversanne

We're giving away 5 copies of Mastering the Art of French Eating! To enter, tell us in the comments: What's your favorite French food to make at home? We'll pick the winners by Wednesday, October 2 at 3 PM EST.

nedjed July 14, 2014
I love pomme frites with steak au poivre but I really have several favorites

cookinginvictoria October 2, 2013
So hard to choose . . . it's a chilly, rainy day where I live, so I will go with the ultimate comfort food: boeuf en daube and apple tarte tatin for dessert!

christine W. October 2, 2013
croque monsieur , gratin dauphinois and daube a la provencale , a different version of boeuf bourguignon , there is a french restaurant chez francois in Vermilion OH , one of the best in the country , check their website and watch the video 4 minutes long narrated by 1 of the partners Matt about the history of the restaurant , really worth it

MargotCore October 2, 2013
I love to make a Salad Niçoise

Sabrina L. October 2, 2013
we love picking up veggies at the local farmer's market and rushing home to make RATATOUILLE! = D

Allison (. October 1, 2013
My favorite French food to make at home would have to be crepes! (Although I'd love to make ratatouille at home more often, if my fiancée didn't dislike the texture of cooked bell peppers and onions so much...)

Patty October 1, 2013
I have mastered Julia Child's boeuf bourguignon! My favorite part is the Mushrooms Sauteed in Butter. They can be a meal in themselves over a lovely arugula salad...

avrilrj September 30, 2013
Favourite French food at home? Daube de Boeuf served with home-crafted baguette, unsalted butter and a wine proposed by the vintner, followed by a light dessert such as vacherin. Make sufficient baguettes to have for breakfast next morning, with unsalted butter and Mirabelle jam - oh, and THAT coffee, you know the one I mean.

Teresa E. September 30, 2013
My favorite thing to cook at the moment are savory tartes-- tartes aux tomates, tartes aux oignons, quiches, etc. It's just so easy to improvise and add want you want.

Jo A. September 30, 2013
I love making ratatouille, especially at this time of year.

Jessica September 30, 2013
My favorite french dish would have to be a tie between Coq au vin and Quiche Lorraine