The words casserole and glamorous have probably never been used in the same sentence.  And maybe there’s a good reason for that. Casseroles conjure up sub-par potlucks, Sunday night dinners with your weird aunt (and her cats), and -- gasp! -- soup from a can.

Come on. Before permanently relegating them to the “Avoid at All Costs” folder in your brain, give casseroles a chance. They can be much, much more than all your leftovers mixed together with a can of Cream o’ Mushroom. In fact, to get technical for a second, a casserole is simply anything baked in a casserole dish (thank you, Webster’s).  Which opens up a whole world of possibilities.

We’re not saying you can’t have the classics, we’re just saying why stop there?  Get creative with your casserole dish -- go sweet with a Fig and Anise Clafoutis, throw together a Savory Bread Pudding, or get a little fancy with the Pasta Al Forno with Pumpkin and Pancetta.  Heck, these recipes are good enough to convert even the staunchest of casserole-haters and blow the pants off your next potluck.  Especially if you make them in this.

Because, in the end, casseroles are pretty much comfort in a dish.  Don’t give up on them just yet.

More: Check out our Oven to Table collection in Provisions to get all things you need for your cassarole-ing. 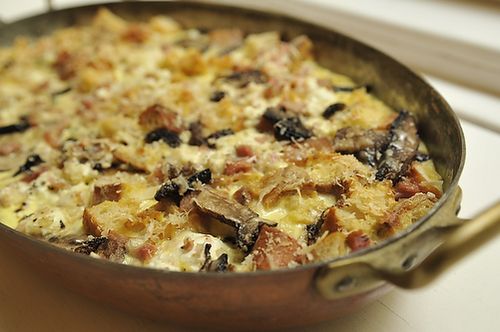 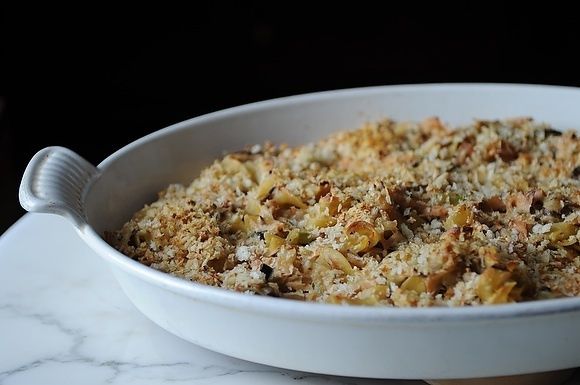 Pasta Al Forno with Pumpkin and Pancetta by Merrill Stubbs 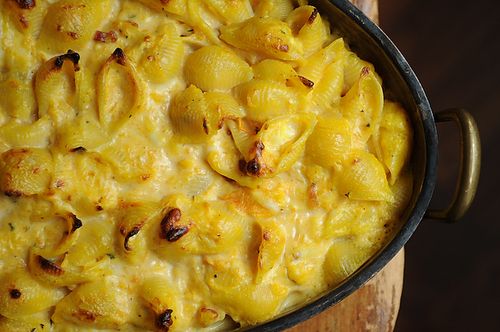 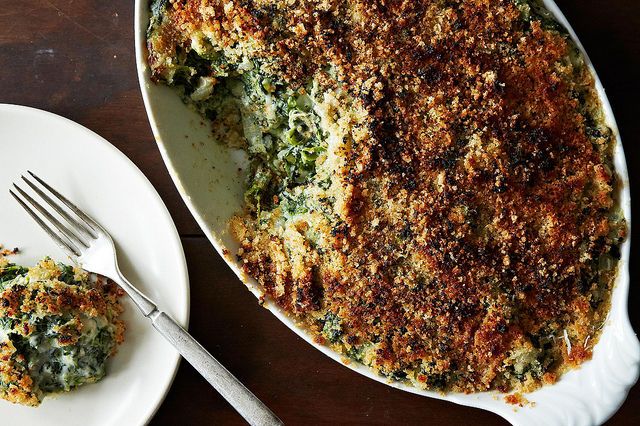 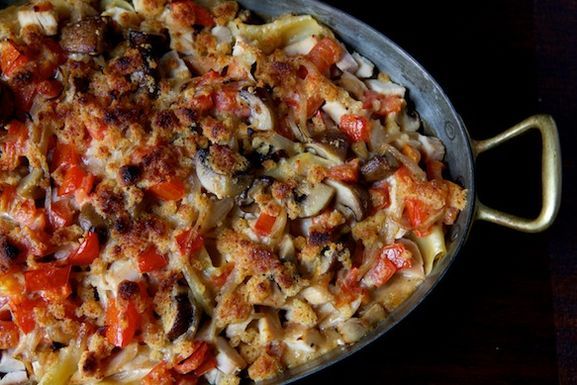 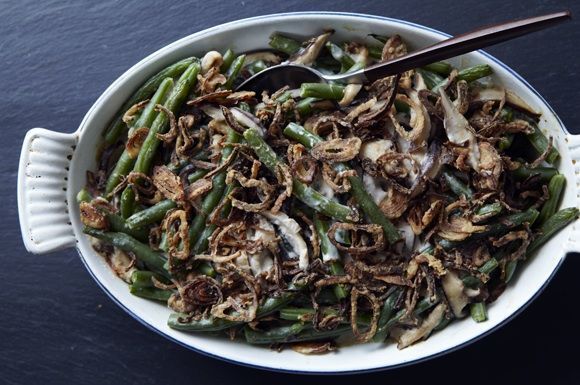 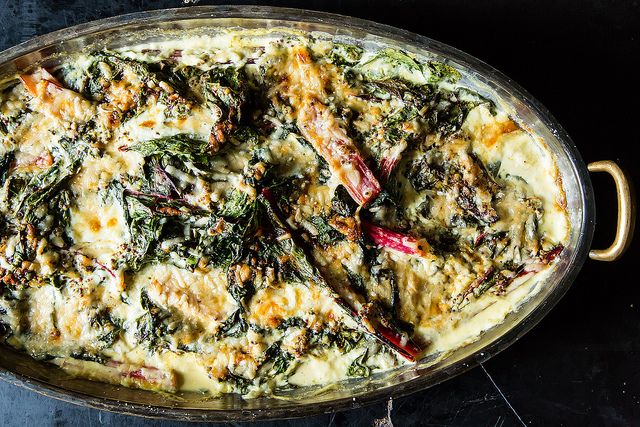 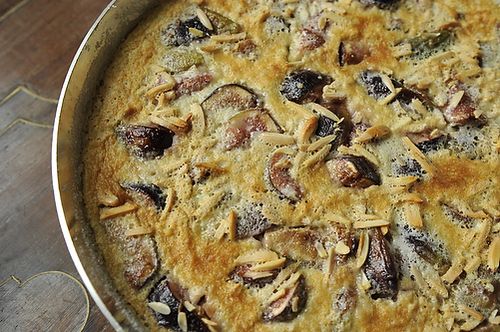