Today: "Beans of the Dead" cookies, for honoring your ancestors. 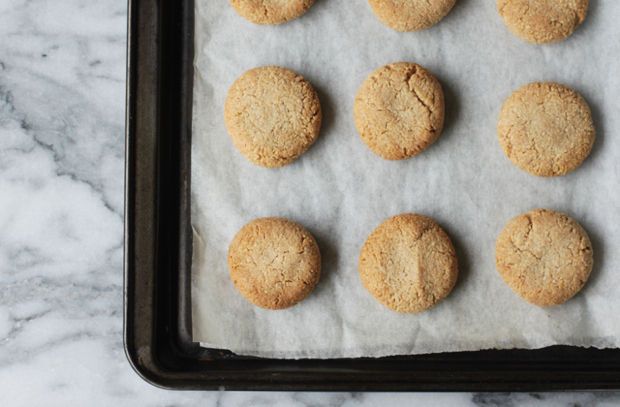 Around this time of year, kitchens and bakeries alike are getting ready to prepare symbolic biscotti and other sweets for Ognissanti, All Saints Day, on November 1 and Tutti i Morti, also known as All Souls Day or the Day of the Dead, on November 2. It's a time for honoring relatives and ancestors that have passed away.

It's said that the night between these two days, the dead come back to frequent the places they did when they were alive -- and practically every region in Italy has their own way of celebrating this. In Campania, a bucket of water is left out for the thirsty souls, while in Sardegna, the table isn’t cleared after dinner to give the spirits a place to eat during their big night out on the town.

Biscotti and other dolci dei morti (sweets of the dead) play a role as offerings to the dead after their long and weary travel back to the world of the living. Each region has their favorites, but the most well-known gives a nod to a tradition that dates back to Ancient Rome, where beans were symbolically offered to the dead or even served at funerals. 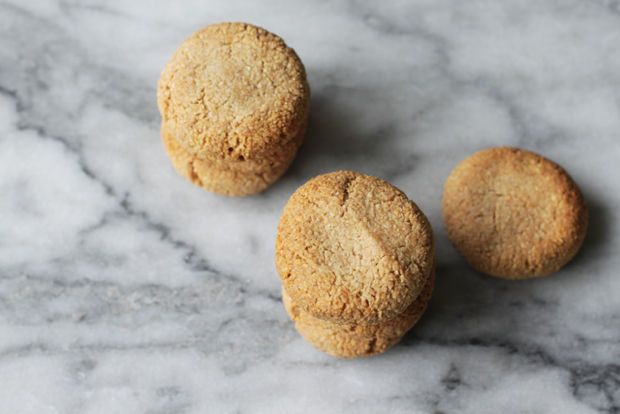 Fave dei morti, beans of the dead, have nothing to do with beans anymore; they are macaroon-like cookies made in various regions around Italy. There are as many variations as cooks. Some are made with only almonds (a gluten-free alternative that can easily be achieved by substituting the flour in the recipe below with almond meal), or with the addition of ground pine nuts; with just the egg whites, beaten until fluffy, or with just a yolk instead of a whole egg; with lemon zest or orange blossom water instead of spices.

In the north, Trieste make famous fave that are recognizable by their pastel hues -- the mixture is divided into three, with one part left plain white, one part made mocha-coloured with cocoa, one part rosy-pink with Alchermes or red food colouring.

Pellegrino Artusi published three variations of Fave dei Morti recipes in his 1891 cookbook. This recipe below is based on his second recipe as well as the typical fave found in the area around Ancona in the Marche, where they like a shot of rum in their biscotti. These are meant to be crunchy (read -- good for dipping into some vermouth or dessert wine) but the all-almond versions and the Trieste fave are usually soft. 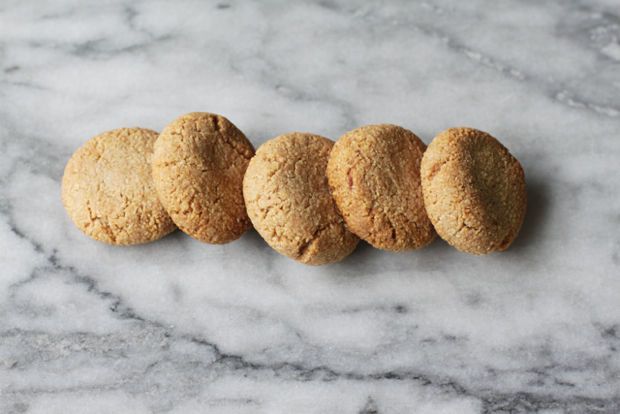 Evie October 31, 2013
I've made Ossi dei Morti for years, and posted my favourite recipe on Food 52, but didn't know about Fave dei Morti. They look delicious. Thanks for the recipe.
Author Comment

Emiko October 31, 2013
Yes, there are so many 'dolci dei morti', sweet, baked goods made during these two days of the year - pan dei morti is another...

Skye |. October 29, 2013
I love fave! I live in London now, but have just had a care package of them sent to me from Venice. Glad to know that I can make them myself now...