Today: An impressive garnish, a delicious seasonal drink, and how to not be afraid of egg whites in your cocktails. 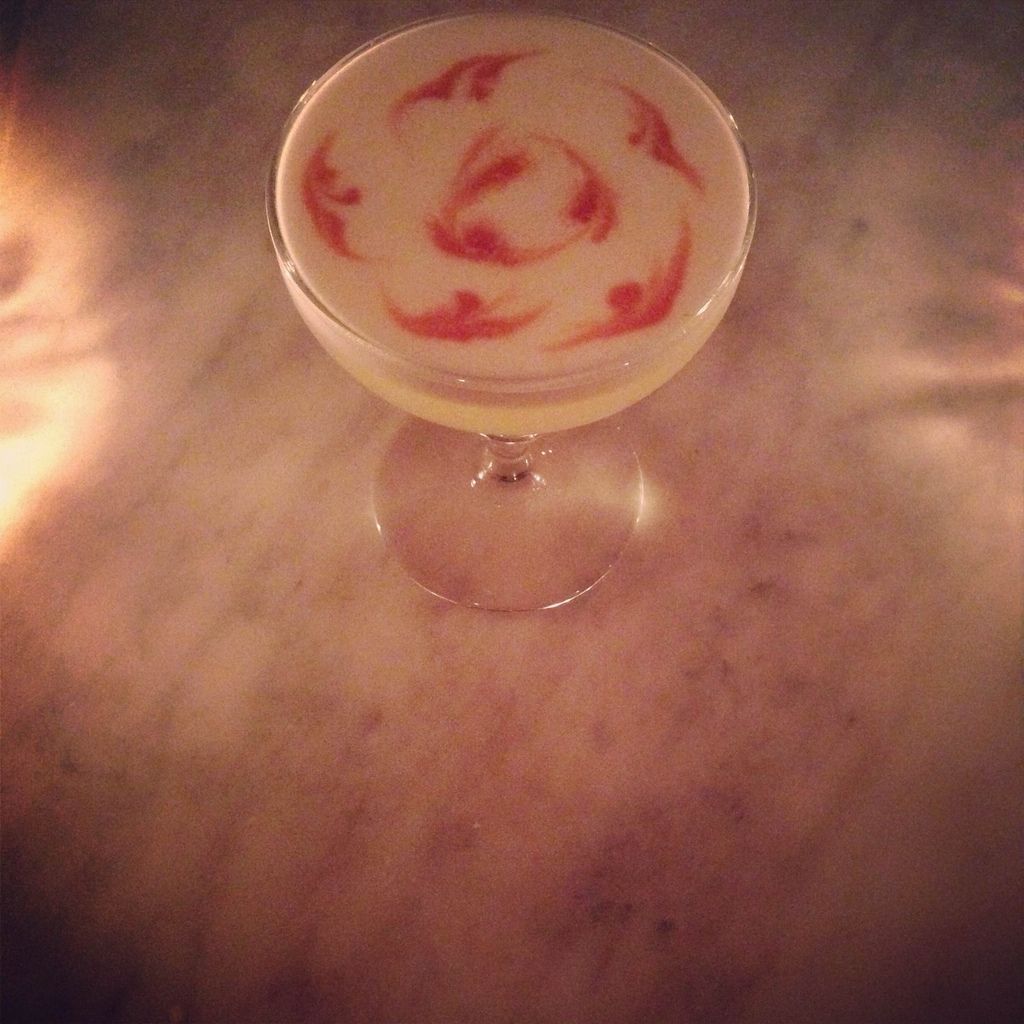 The last thing anyone wants to do with an egg white is ingest it raw during cocktail hour. But a number of classic cocktails include egg whites, and odds are, you’ve probably already had at least one of them. Without egg whites, a Ramos Gin Fizz wouldn’t do much fizzing, and a Pisco Sour would lack its frothy top. Shaken vigorously, an egg white can do a lot for a cocktail, bringing body, volume, and a velvety quality. It makes sense: Think about meringue. The same way that egg whites, when you whisk them in a bowl, trap tiny air bubbles and create a cloud-like meringue, they can also trap tiny air bubbles in a drink, giving it a wonderful, rich silkiness. If you didn’t know there was an egg white in your drink, you would never guess. It’s not slimy or slippery; it’s just a great cocktail.

More: Another reason you shouldn't hate on eggs in your holiday cocktails? This egg nog.

Of course, there’s the matter of technique. Many bartenders swear by what is called a “dry shake:” shaking an egg white-containing cocktail without ice, to ensure that it’s well emulsified, before adding ice and shaking it again. Many also toss in a spring from a Hawthorne strainer when they dry-shake, believing that it helps to emulsify the egg white. Essex bar manager Niah Bystrom tends not to do a dry shake, preferring instead to shake normally, with ice, as hard and as long as he can. (If your fingers start freezing off, you’re on the right track.) He finds that he gets better texture and flavor this way. But try both techniques, and see what you think -- because you are going to start making egg white cocktails at home, right? 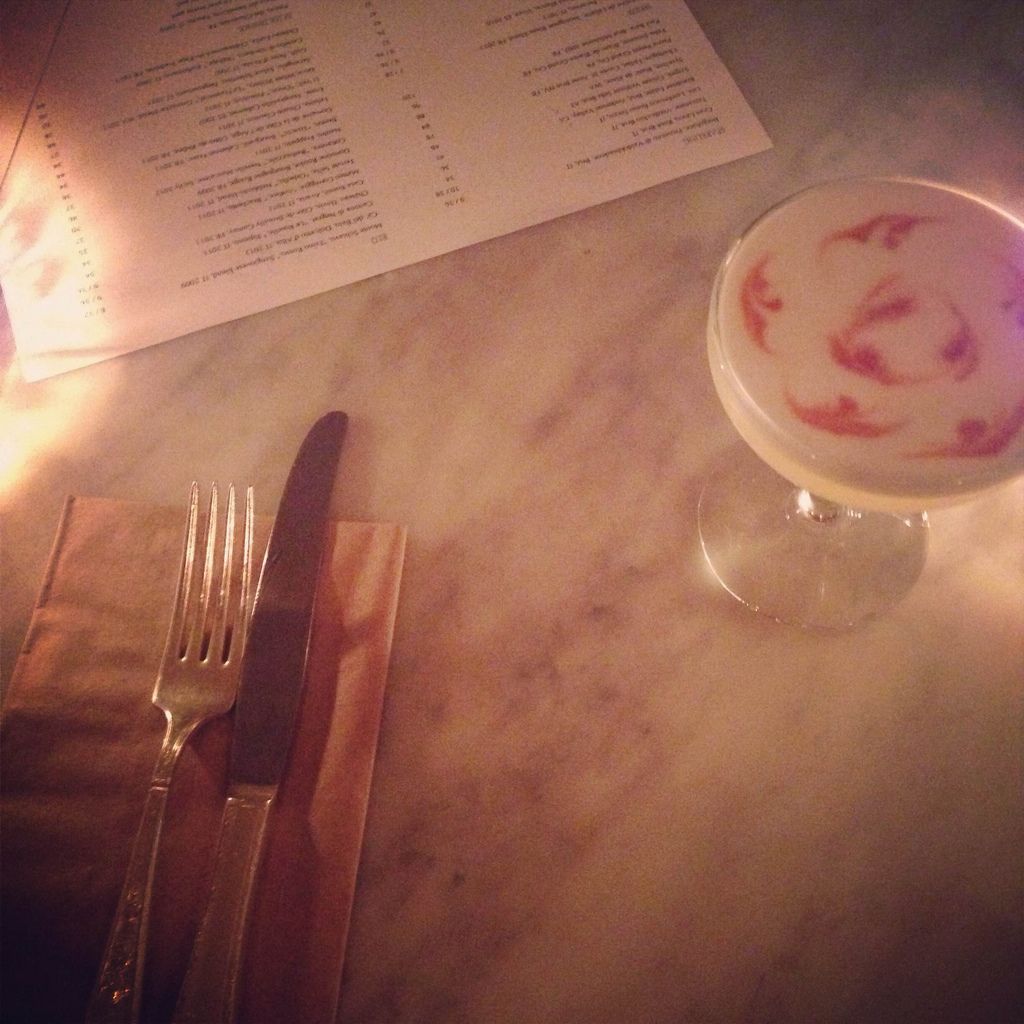 Our favorite egg white cocktail is this Maple Pisco Sour. It’s essentially a Pisco Sour -- the national cocktail of Peru, composed of pisco (the clear, grape-based brandy made in winemaking regions of Peru and Chile), lemon or lime, simple syrup, and an egg white -- but with Vermont maple syrup instead of simple syrup.

Essex’s opening bar manager, Gary Abts, came up with the idea when we happened to have a giant container of maple syrup kicking around the kitchen, and it stuck. We use BarSol pisco, imported from Peru, and grade B maple syrup, which has a darkly caramelized flavor. The result is a drink that’s light and tangy and not-too-sweet, with a quiet rumble of maple. It’s a particularly balanced cocktail, one that makes it hard to guess what’s inside. The maple doesn’t come roaring out; more than anything, its dark flavor serves to counter and bring complexity to the brightness of the citrus. And garnished with a few drops of bitters, it looks impressive, which doesn’t hurt.

Oh, and if you’re worried about salmonella, buy the best eggs you can find from a producer you trust, and keep the eggs cold to inhibit bacteria growth. If you’re still worried, you can use pasteurized eggs instead.