Today: A close cousin to our beloved Negroni, the Boulevardier sounds fancy, tastes fancy, and comes together just as quickly. 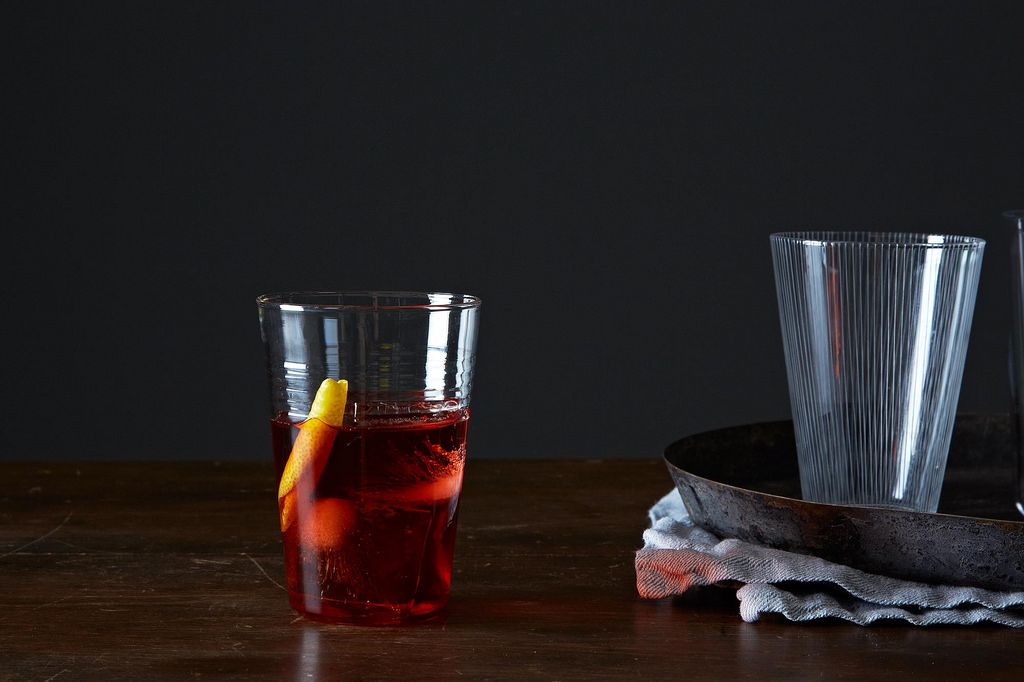 The Negroni is the Muhammad Ali of the cocktail world: It’s elegant and brash, floats like a butterfly, and stings like a bee. Everybody knows this drink -- but there are some cocktails, just like there were some boxers, that can be counted amongst the best in the world even though you may have never heard of them. The Boulevardier is one of these.

The origins of the Boulevardier are ironically buried in that old standby the Volstead Act. When droves of American bartenders ran to the hills of Europe to keep slinging drinks and earning their daily bread, New York bartender Harry McElhone was waiting with open arms to welcome them back with his 1927 book Barflies and Cocktails. The book is fantastic for so many reasons, but one of the best is its use of European ingredients that many Americans had never seen or heard of before, like the now-ubiquitous Campari. The Boulevardier is the standout, a symphonic combination of bourbon, sweet vermouth, and Campari that absolutely rises above the sum of its parts.

More: Speaking of, here's another cocktail that does the same. 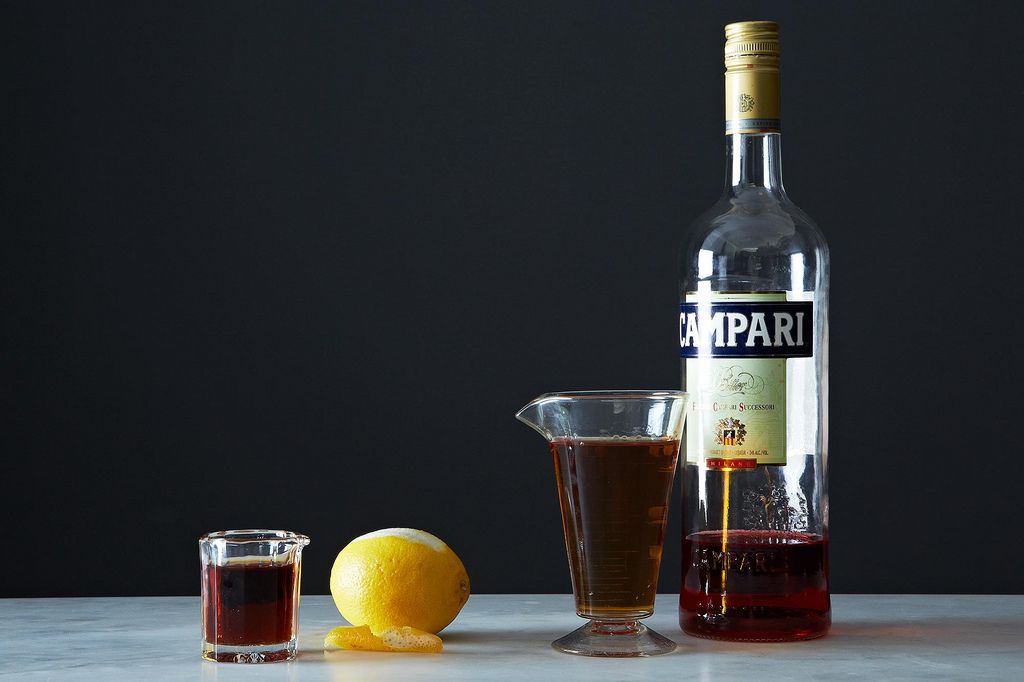 On the surface, the Boulevardier appears to be nothing more than a Negroni with the gin swapped for bourbon, and indeed it’s a great gateway cocktail for a bourbon drinker to get into the genre of aperitif-driven cocktails. But rather than the similarities, it’s the differences from the Negroni that make the Boulevardier special. First off, there is a higher proportion of base spirit: Rather than the familiar 1:1:1 Negroni ratio, the Boulevardier uses a 2:1:1 ratio, allowing the richness and natural sweetness of the bourbon to tame the bitterness of Campari. Round it out with a substantial vermouth (like Carpano Antica) and there is no denying that the Boulevardier punches above its weight.

Ileana M. January 23, 2014
I so wanted to like the Negroni but I found it too bitter for my taste. Then I discovered the Boulevardier! That big bottle of Campari kept its place in our bar.

Erik L. January 20, 2014
Same bartender! Harry MacElhone wrote both of the books these cocktails appeared in, 'Harry's ABCs of Mixiing Cocktails' and 'Barflies & Cocktails'. The Old Pal uses dry vermouth and rye, so is a much drier cocktail, which might be just what you're looking for durind the warmer months.

Shikha K. January 17, 2014
Very cool drink, I want to try this next time I'm out. I just learned how to make a Sazerac, which is my favorite drink, but I'm willing to take contenders!

fiveandspice January 16, 2014
I love boulevardiers! I keep waffling back and forth between whether the boulevardier or the negroni is my favorite cocktail. Rough life, I know.