Chicken with Mustard and Red Peppers

Today: A weeknight chicken recipe with a kick. 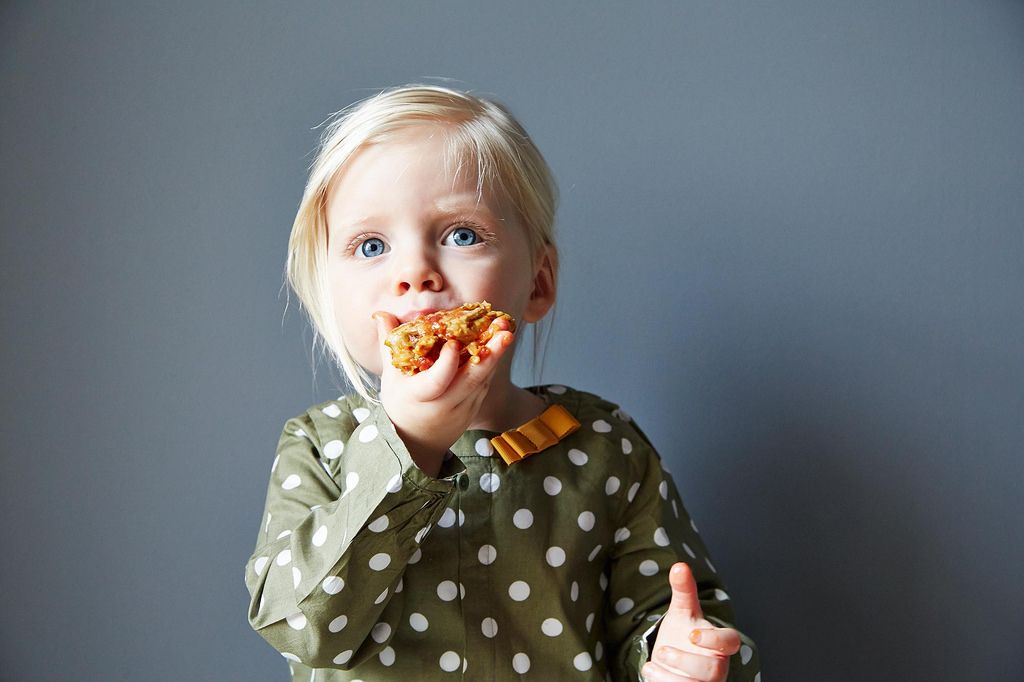 Our babysitter, Donna, was quite modest about her cooking abilities when we interviewed her for the job a couple of years ago. It turns out she was selling herself short. Donna has a sixth sense when it comes to lean proteins and pasta -- chicken and fish are supple and tender, penne and fusilli perfectly al dente -- and she knows exactly the right moment to stop adding salt.

For a while, Donna shied away from taking the helm in the kitchen, which she saw as my turf. Over time, she's found her footing, and we've discovered a mutual respect for fresh, seasonal ingredients. We're simpatico. 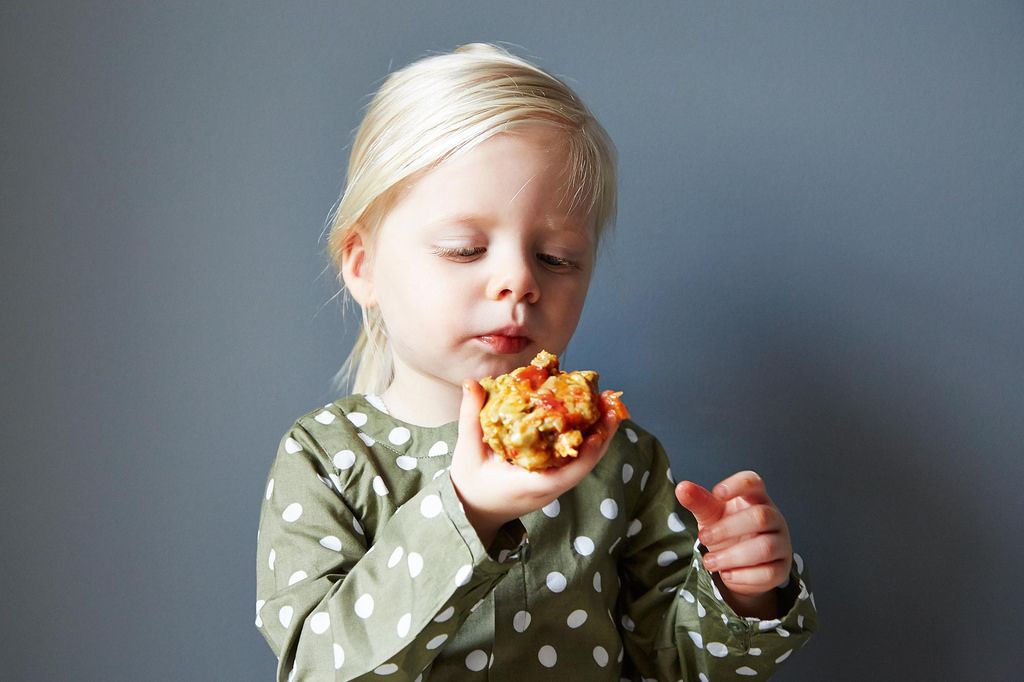 And I've learned a thing or two from Donna. She has some tricks up her sleeve, like boiling eggs so vigorously it nearly gives me a heart attack -- I'm convinced they'll crack, or break open to reveal green-tinged yolks, but they're always perfectly hard-boiled. And she doesn't even use a timer!

More: A trick for peeling hard-boiled eggs that will give you perfectly smooth, unblemished whites every time. 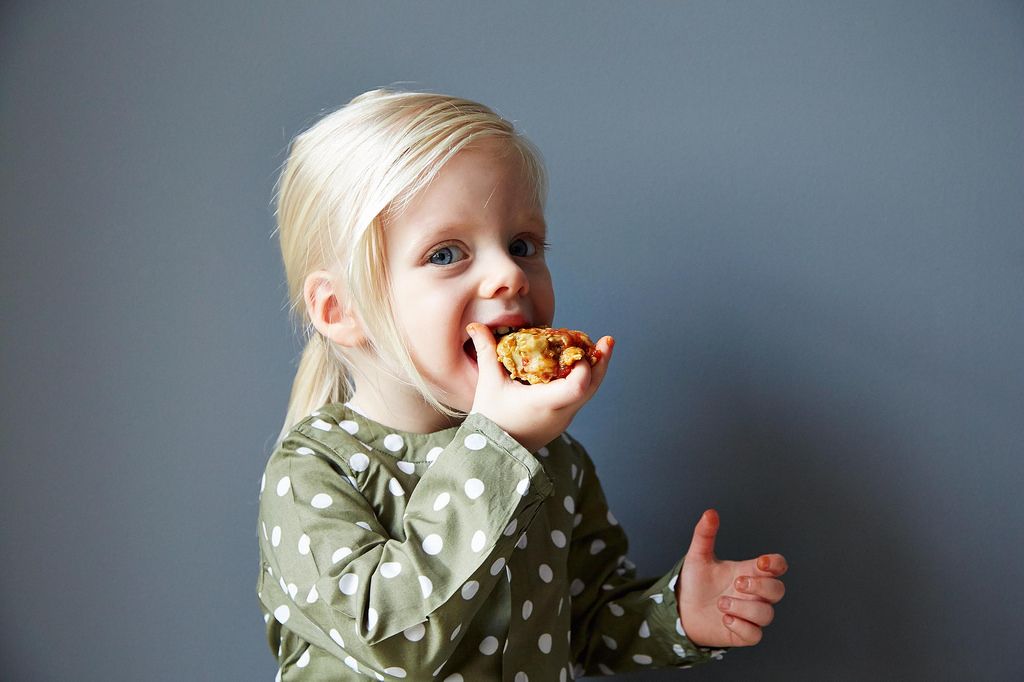 I have a go-to braised chicken recipe that I make frequently. One morning I was running short on time and Donna offered to make it. She had seen me put the dish together a dozen times, so I was confident she could pull it off.

My husband and I tasted some when we came home that night, and we were blown away by her version. We could see that she'd added some chopped red pepper, which had slackened and half-melted into the tomatoes, but there was a tanginess to the sauce that we couldn't put a finger on. I asked her the next morning, and she told me she'd added a couple spoonfuls of yellow mustard.

She had taken a dish I was already pretty proud of and made it sing, just by adding two simple ingredients. I'm pretty sure I'll never make it my way again. 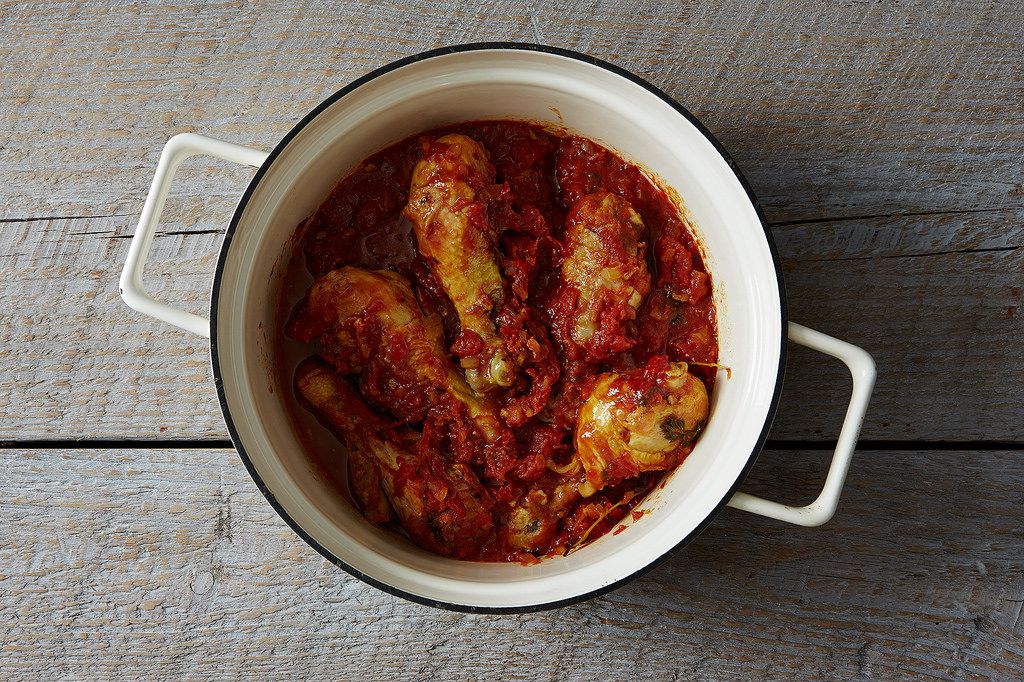 Chicken with Mustard and Red Peppers

Barbara M. May 18, 2014
How long for chicken breasts? What skinless brea.sts?

cliff L. May 18, 2014
Where is the perfect egg shelling technique

J D. May 14, 2014
Y'all most definitely should put some more of Donna's secret ingredient/tips on Food52!

ChefJune May 13, 2014
These photos of Clara are so adorable. Forget about the chicken - I could gobble her up!

Merrill S. May 13, 2014
Thanks! (I thought these were particularly cute myself.)