Today: We're letting you in on the secret cuts that butchers have been keeping to themselves. 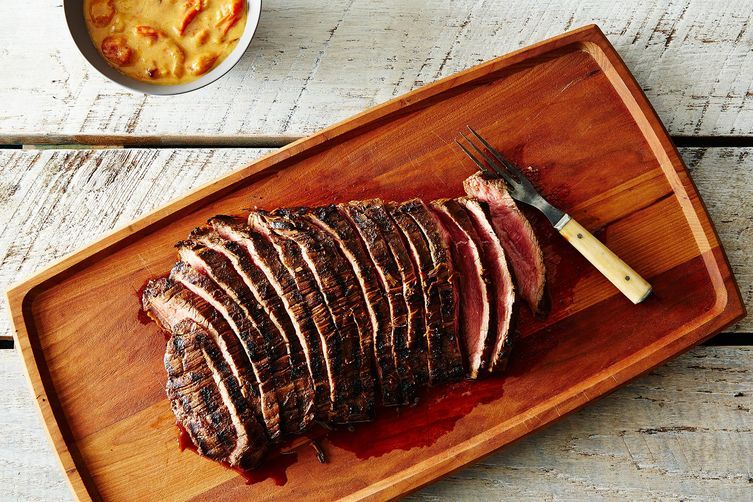 It used to be that there were a handful of cuts on an animal that customers didn’t know to ask for. These cuts were often called “butcher’s cuts,” because the people who broke down the animal would keep them for themselves and cook them up for lunch, with none of their clients any the wiser. These days, with all you savvy consumers out there, it’s harder for us butchers to keep any secrets -- so we might as well put it all out on the proverbial table. Here are four cuts of meat you may never have heard of, and which you should be sure to snatch up if you ever see them. 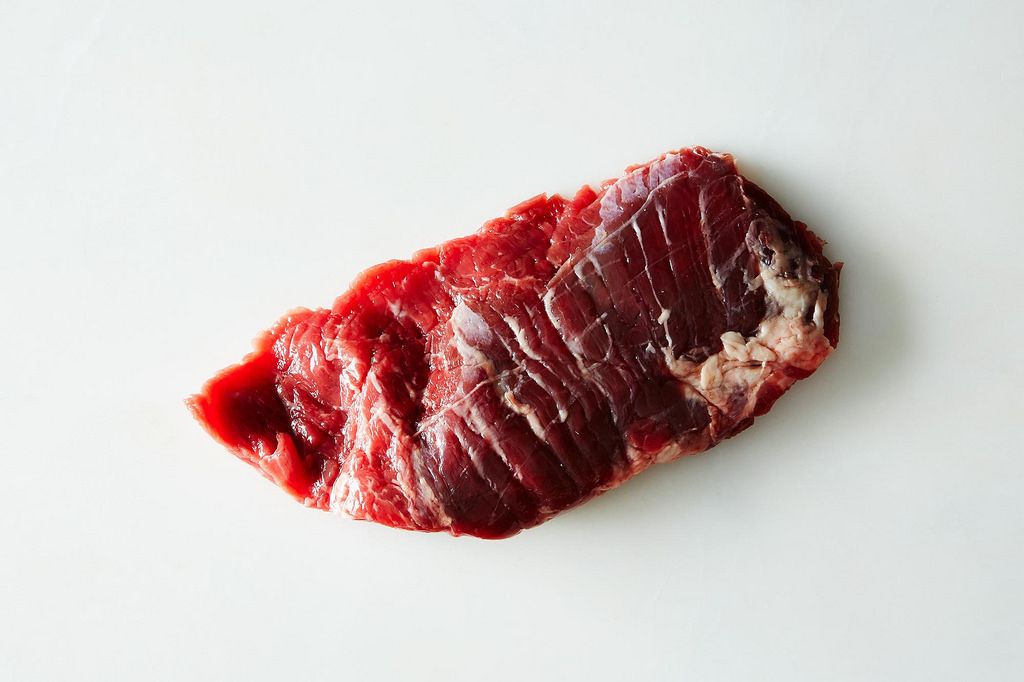 Flap Meat (also called Sirloin Flap, Bavette, and Faux Hanger): In the steak-naming lottery, “flap meat” definitely got a bum deal. There could hardly be a less appealing name for a more delicious steak, which is probably why there have been so many attempts to rename it. Flap meat, which comprises the bottom part of the sirloin, lays across the belly of the steer in the short loin section and looks like a slightly wider and thicker skirt steak. It has a wonderfully rich flavor, and, when prepared correctly, a satisfying chew.

Flap meat is a great alternative to hanger, skirt, and flank steaks, which sell out quickly during grilling season. Like skirt and flank steak, flap meat benefits from being marinated or tenderized with a Jaccard knife, then cooked quickly over high heat. Be sure to let it rest after cooking, then slice it across the grain. I like to serve flap steak in carne asada, on top of a salad or in a stir-fry, or just on its own. 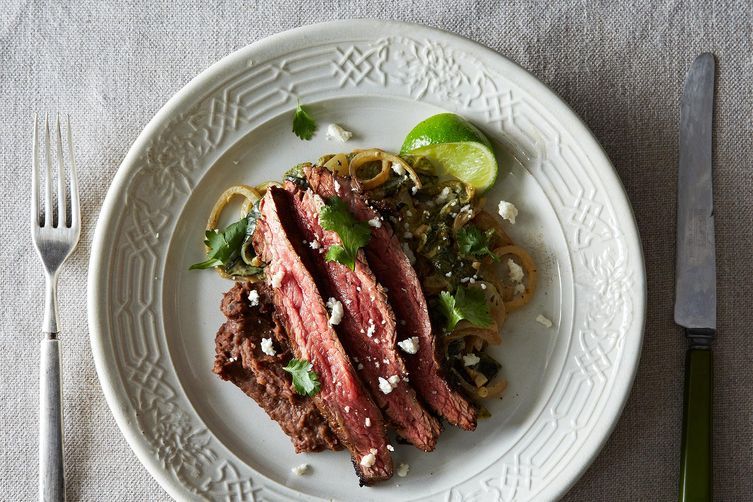 Growing up, I was always told that the hind leg of a cow was really only good for long, slow roasts or for turning into ground beef, because the muscles were too tough to eat it as a steak. While it’s true that the back leg of any four-legged animal is going to be slightly tougher because of how hard it works, it's not true that all of the cuts in the leg must be ground or slowly braised. Two of the greatest exceptions to this rule are, in my opinion, the merlot steak and the oyster steak. 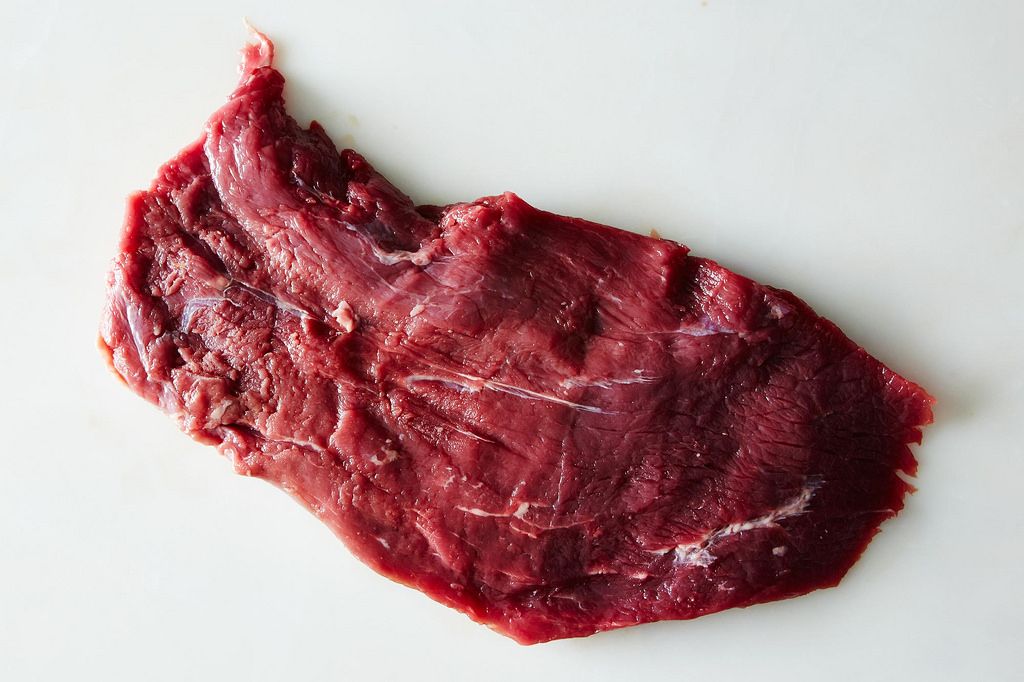 The Merlot Steak: You can find this cut right above the animal’s heel, inside of a larger muscle group called the campanella. All together, the campanella makes a great slow roast or braise, but if you peel back the layers of sinew and silverskin you’ll find the merlot steak, which is beautifully tender when cooked quickly at high heat. Don’t cook it more than a couple of minutes on each side, however, or it will lose its flavor and tenderness -- it's best at rare or medium-rare.

More: Slice into any steak with our custom-designed knives. 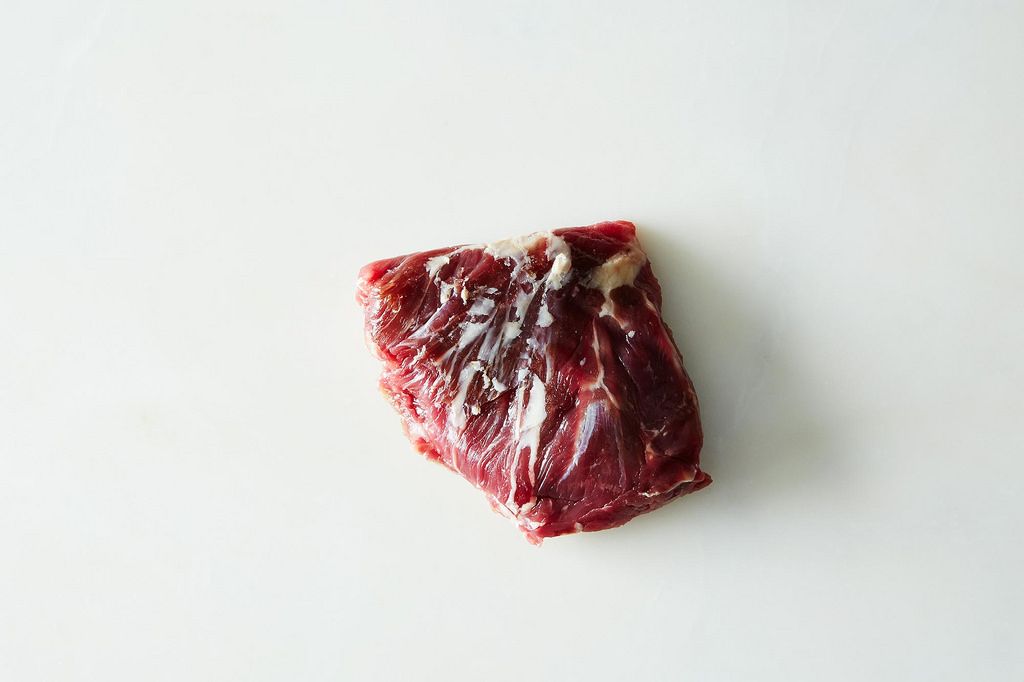 The Oyster Steak: This tiny little gem of a steak is nestled inside the cow’s aitchbone. It’s very small, especially on a grass-fed animal -- it generally weighs no more than 6 ounces. Because of the way beef is usually processed, the oyster steak is exposed to air during the week or so that the animal hangs, which gives it an intense flavor. It's called the oyster steak because the webs of fat running along it, which make it look a bit like an oyster shell. It's best cooked quickly at high heat, about 2 to 3 minutes per side. 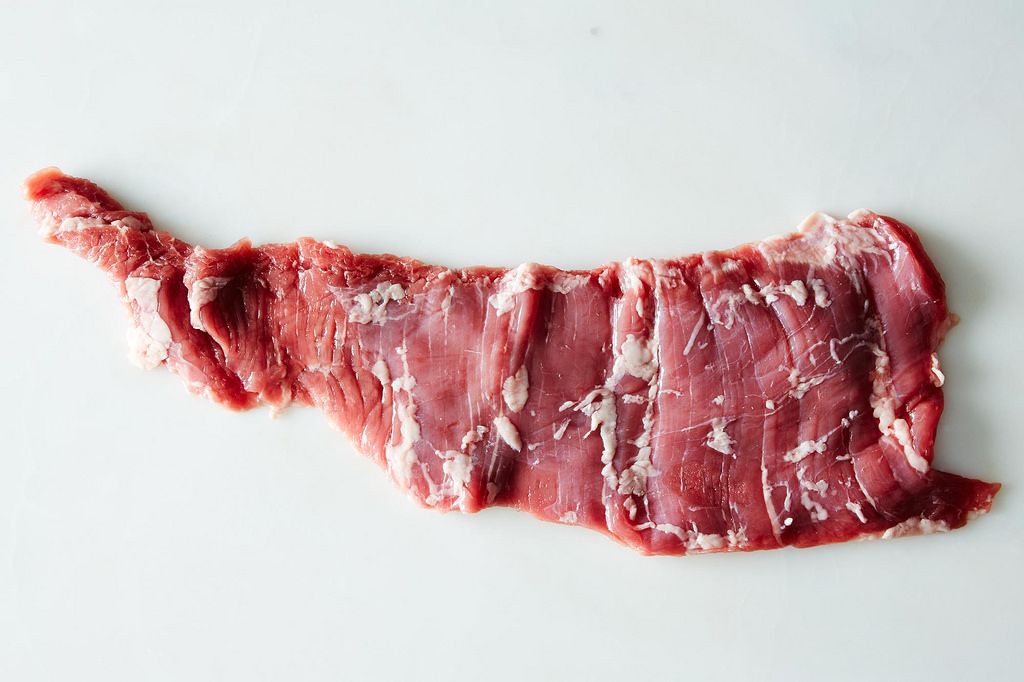 The Secreto: An aptly named sneaky cut, the secreto is really just the skirt steak of the pig. It lays over the belly, right next to the spare ribs, and is often removed before the bellies are turned into bacon (so that the baconers can have lunch). It looks just like a beef skirt steak, only smaller -- it's generally only 4 to 6 ounces. Much like the skirt steak on a cow, the secreto benefits from being tenderized with a Jaccard knife and/or a marinade. Because it's so small and so thin, it should be cooked as quickly as possible over high heat: I recommend 1 to 2 minutes per side on a ripping hot pan. Slice it across the grain and throw it over a salad, tuck it into fajitas or tacos, or just enjoy it on its own next to some grilled vegetables. 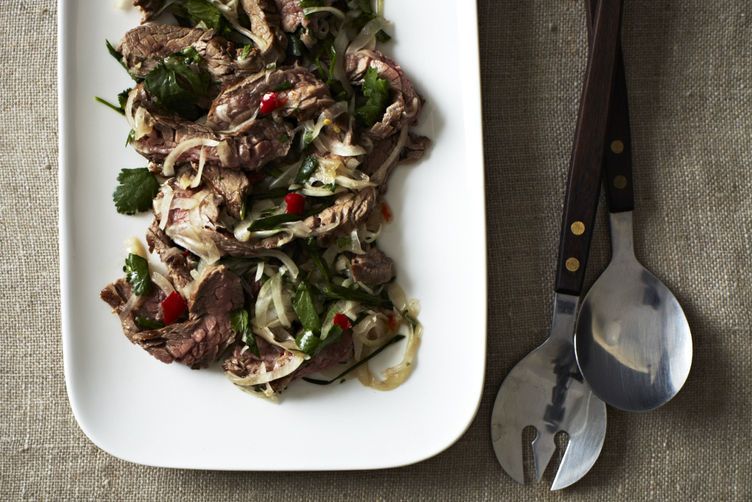 It’s important to note that not every butcher will sell these cuts. People cut meat differently from country to country, state to state, city to city -- heck, even shop to shop. So if your butcher doesn’t sell them, it doesn’t mean he or she's not a good butcher. If you are lucky enough to find these cuts, though, be sure to take them home and try them out!

Do you have any sneaky meat cuts of your own? Let us know in the comments!

BeachDude January 20, 2015
These days, absolutely no butcher is going to "discount" their meat. They will charge you MORE than the price of a porterhouse, ($15/lb), for anything that is not "normal". They simply call it a specialty cut of meat, or "hard to get" and then charge $25/lb for it.

The other sneaky butcher secret is that at least 30% of ALL beef inventory never gets sold anymore, due to the high prices. They rather throw it away, (or take it home), than to sell it at a reasonable price.

JPFC September 20, 2014
I worked in Denver and San Francisco for awhile and had a bunch of recent college grads working for me. They were always buying skirt steaks and flat-iron steaks because they were cheap. I bought some and thought they were tough, but had a lot of flavor. When I came back to Maryland, I asked the butcher who claimed never to have heard of them. About a year and a half ago, they started to carry them along with some other steaks unknown to this area...... but they ain't cheap. They are trying to pass them off as special cuts and charging more than rib-eye, (Delmonico) porter house or T-bone at around $11 to $14 a pound. And people are falling for it because the butchers are telling that they are only able to get a small amount of these cuts in each week. Screwed again.