Today: Erin shows us how to make better, heartier loaves of bread in 2015. 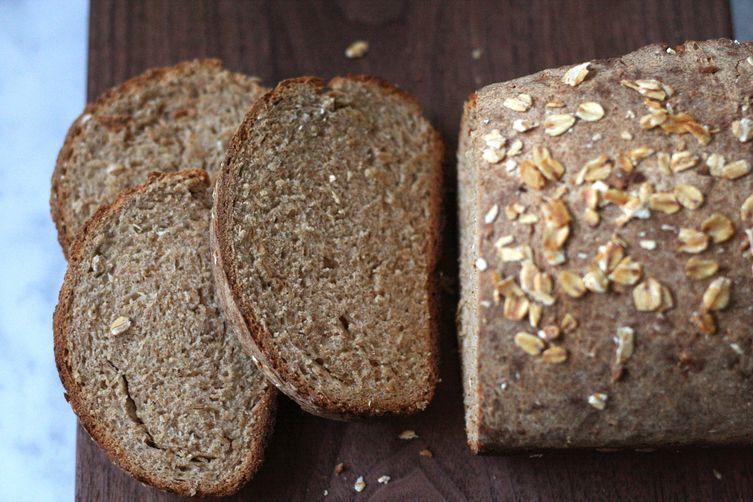 It’s a new year! I love the fresh start January brings, with the exception of the influx of dieters and temporarily born-again health nuts all grasping onto an intense menu plan to shed pounds. Don’t go calling me the Scrooge of New Year’s just yet -- I’m a firm believer in making resolutions, which is why I feel they should be attainable goals you’re likely to stick with well past February. So I propose a new addition to your resolution list: Learn to bake (better) with whole wheat flour.

It’s a simple goal, but one that an make a huge impact on the way you bake this year. Whole wheat flour (and other whole grain flours) are fascinating to work with. When used properly, they lend a depth of flavor, an incredible texture, and (bonus!) an array of health benefits that are greater than that of white flour. When used improperly, though, they can make tough, cardboardy baked goods. You don't have to put in too much energy to make use of everything whole wheat has to offer -- here’s what you need to know: 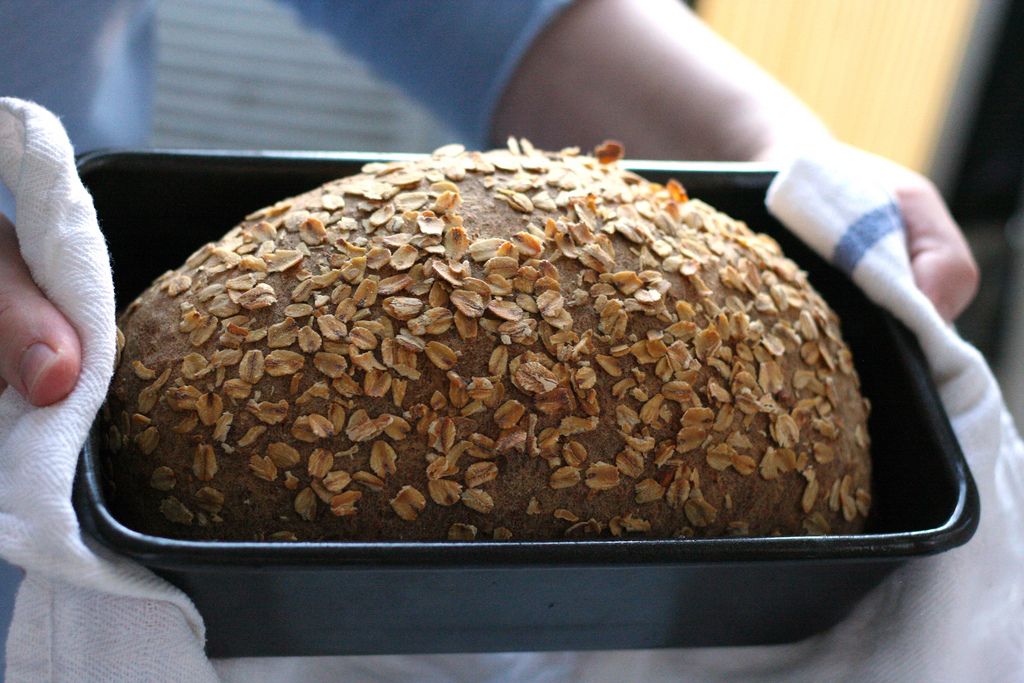 LisaK January 11, 2015
What about using a few tablespoons of vital wheat gluten? I just made a great whole wheat loaf yesterday and tried adding wheat gluten for the first time. What a difference!

AntoniaJames January 13, 2015
Definitely replace a couple tablespoons of flour (by weight) with vital gluten. It does make a big difference, especially when non-flour ingredients such as oats are involved. ;o)

AntoniaJames January 10, 2015
What quantities of flour and water do you recommend for a preferment for this loaf? Thank you. ;o)