How to Make a Better Beermosa

Today: What happens to a brunch cocktail when it goes to Italy. 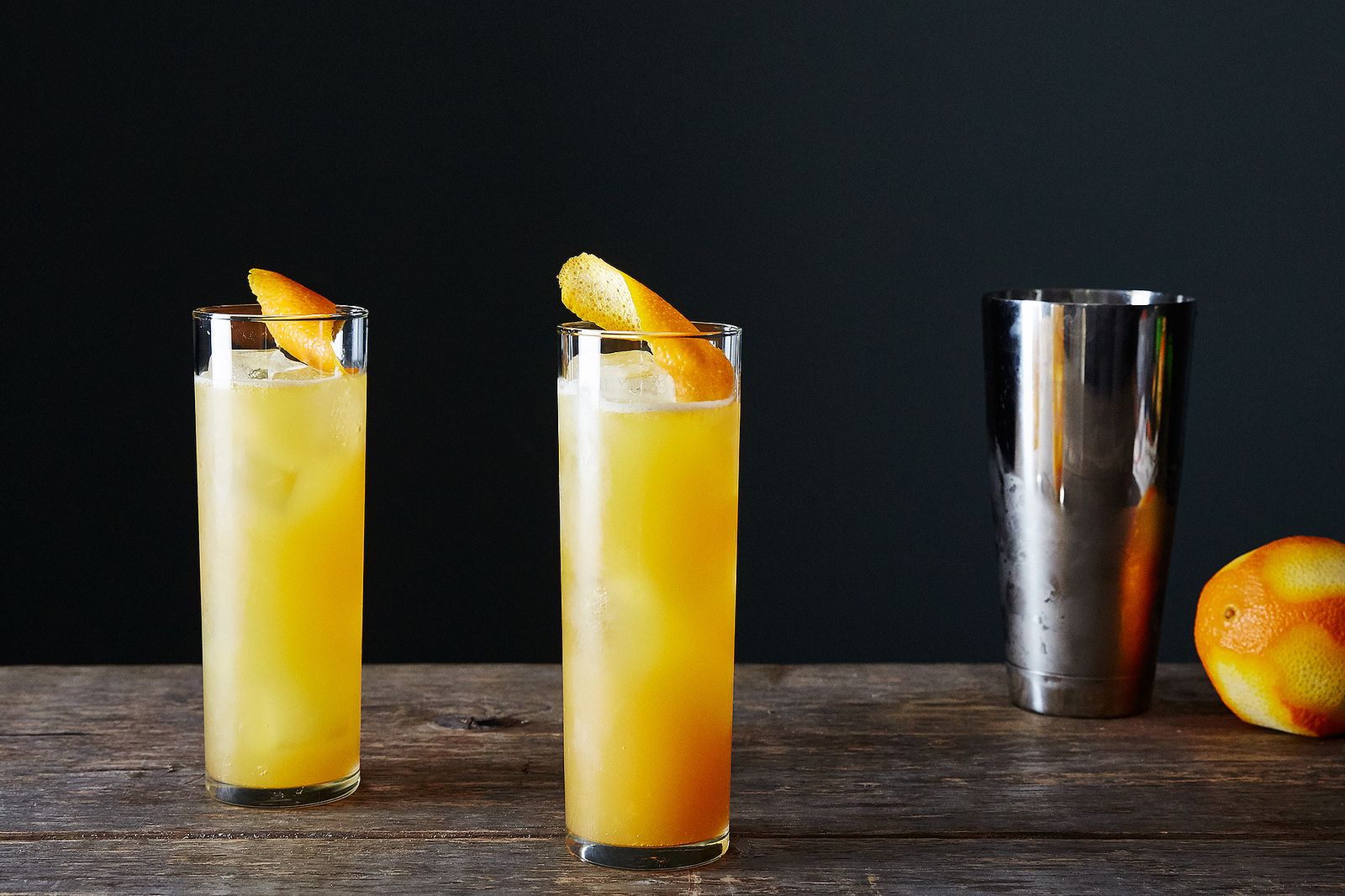 There are times when coming up with cocktails is a grind of a process. You start with an idea, and then test a seemingly endless number of variations until you either find one that works or give up in frustration. Then there are cocktails, like the Valtellina, that seem to spring, fully formed, from the foam.

The Valtellina draws its inspiration from the mountainous region nestled in the Italian Alps, a place full of of alpine meadows and towns built into the mountainside, the air tinged with the smells of spruce, mint, and wood smoke. This is also the birthplace of Braulio, an amaro that I describe as a Fernet that's gone to finishing school because of its gentler portrayal of similar flavors. 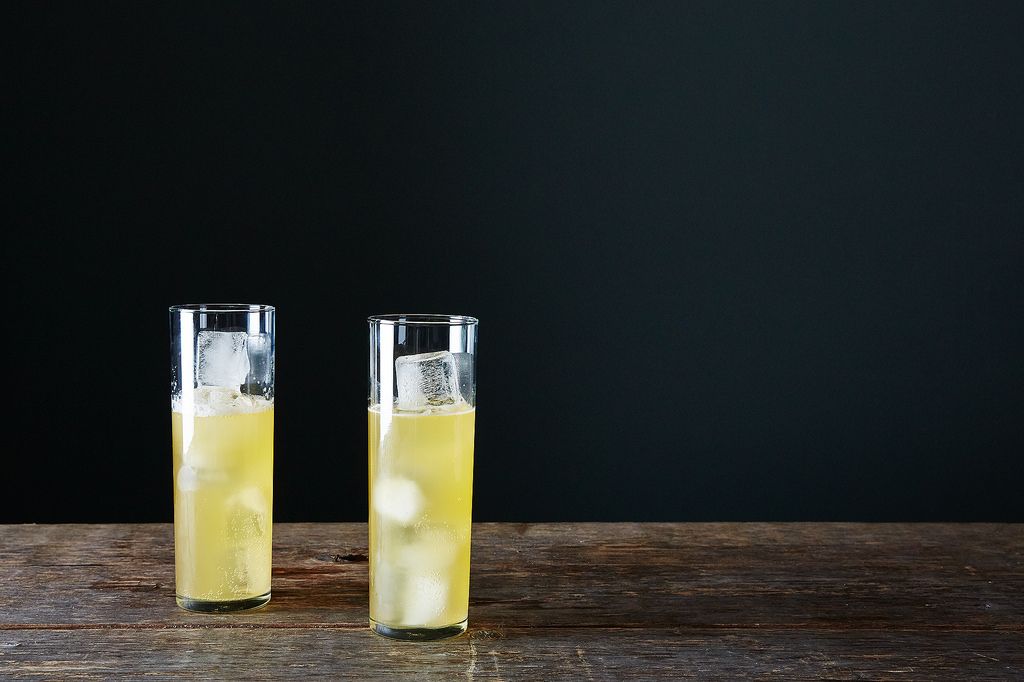 In creating this cocktail, I couldn’t help but think of the flavors present in Braulio -- mint, smoke, wood, ginger, camphor -- and how well all of them went with the flavor of fresh orange. I also drew upon one of my weekend guilty pleasures, the beermosa (a mimosa but made with beer...get it?), which I almost exclusively make with Belgian Witbier or a Bavarian wheat beer. Mint leaves thrown into the shaker add a punch of depth and provide a much-needed bridge between the sweetness of the juice and the bitter herb finish of the amaro. The Witbier, with its notes of coriander and orange peel, adds weight and texture.

This makes a spectacular brunch cocktail, as well as an alternative to the ubiquitous spritz if you’re looking for something inventive before dinner. It’s a cocktail that tells a story of a small corner of the Italian border, a place where you’re more likely to own cross-country skis than flip-flops -- and where the smoke rising from the chimneys beckons you as you return from the spruce-filled hills.

Rebecca @. January 23, 2015
You painted such a clear picture of the Valtellina area. It brought me back because it's basically straight from my memory of hiking back into town in the Aosta region of Italy. I've never heard of Braulio but I'm compelled now to give it a try!

Audrey January 23, 2015
My boyfriend and I are longtime fans of the beermosa-- but our version is decidedly lowbrow. Busch or PBR + the cheapest high-pulp orange juice we can find at the supermarket. (Admittedly, we mostly drink this when we go camping: and everything tastes good when you're out in the backcountry!)

You can bet I'm not trotting out the Busch tallboys for company, though, so this seems like a great way to introduce friends to the idea of combining beer and orange juice. Thanks!! (Mint and amaro - inspired.)

Melanie M. January 30, 2015
Audrey - love it. I live in DC, and a beloved bar (now closed) introduced me to the K-Fed, aka the poor man's mimosa. Miller High Life (champagne of beers), and Tang (the orange juice of powdered drinks). Over ice. Friends would look on with disgust as I ordered them during the summer, and then, after trying it, they'd order a K-Fed themselves. RIP Tonic bar in Mount Pleasant, Washington DC!