Anti-hero though he may be, Frank Underwood is the newest President of the United States (gulp) in season 3 of House of Cards, which you can get on Netflix today. That means that if you're spending the weekend binge-watching the whole season, you're going to need a few drinks and snacks to pull you through -- ideally ones inspired by the ruthless and manipulative POTUS himself (which means they have to go well with whiskey).

There isn't time to worry about being hungry when there's so much dramatic television to watch: These recipes are for the fans who will settle for nothing less than recipes guaranteed to keep the grumbling of their stomachs down to a whisper in between bites. As Underwood would say, "hunt or be hunted." The binge is on. 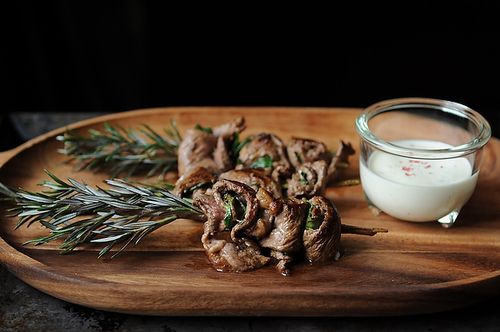 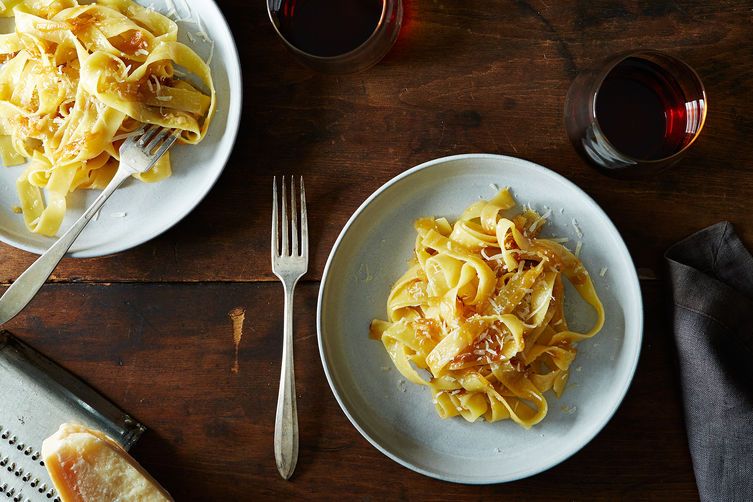 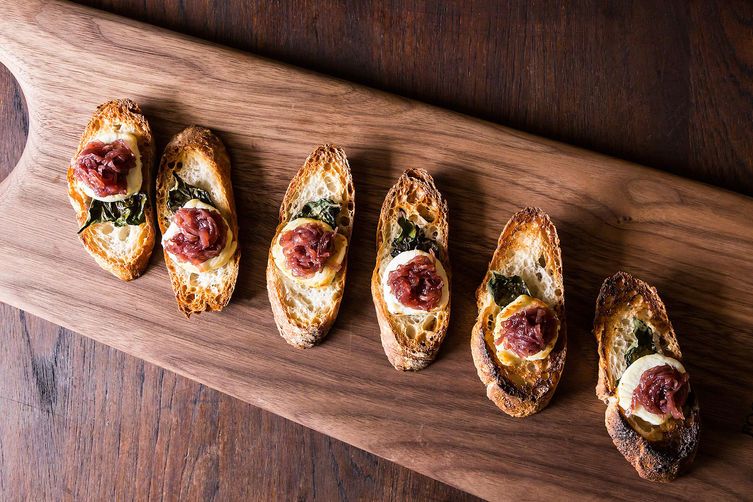 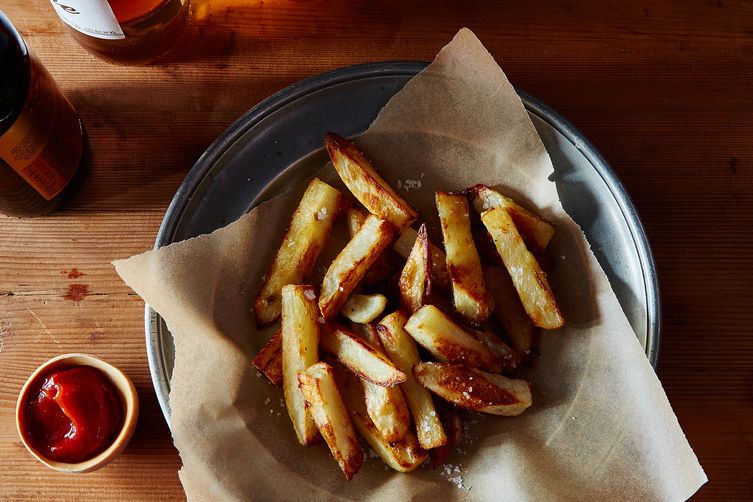 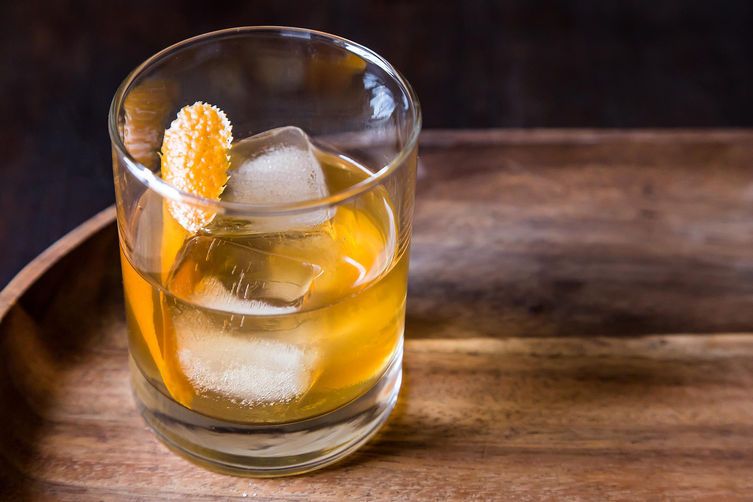 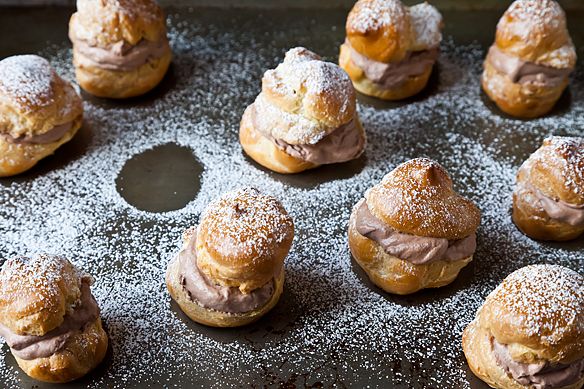 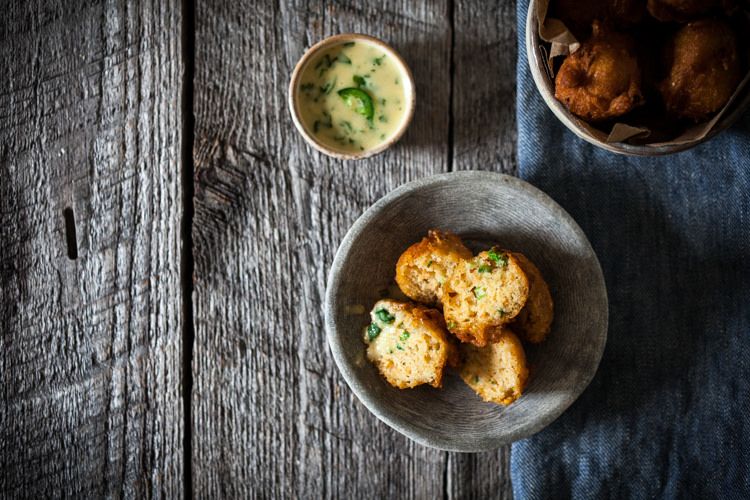 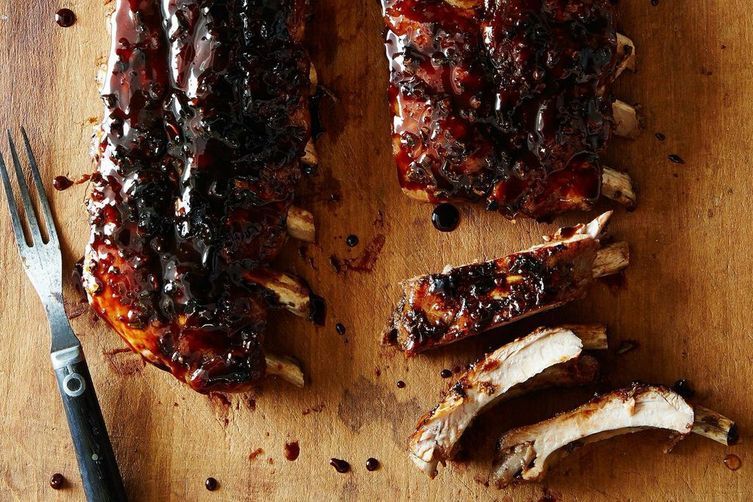 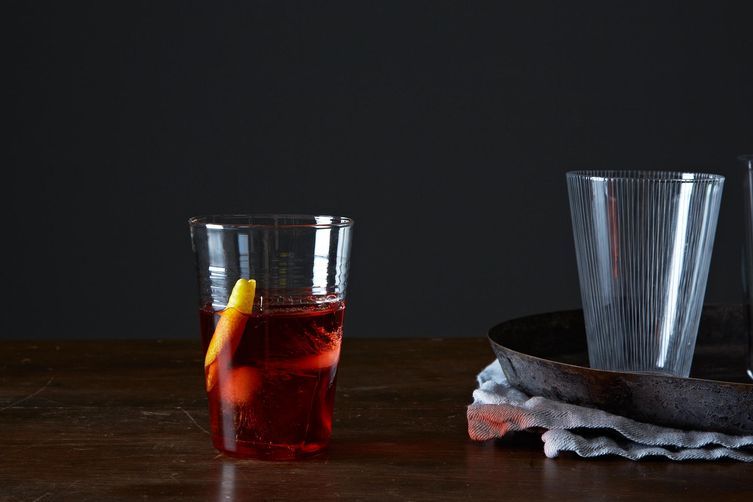 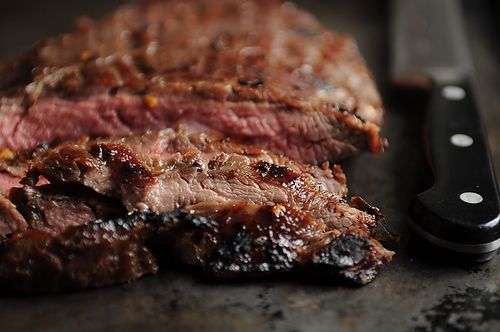 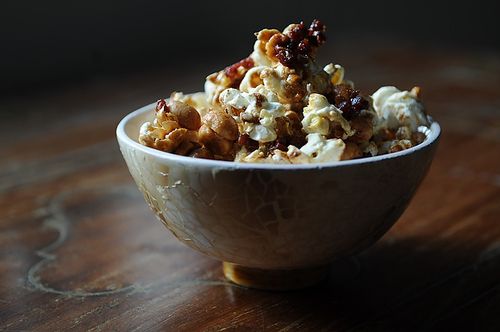 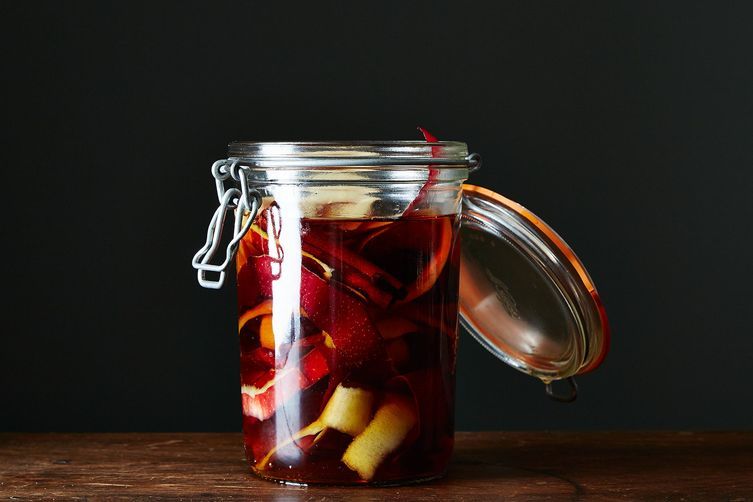 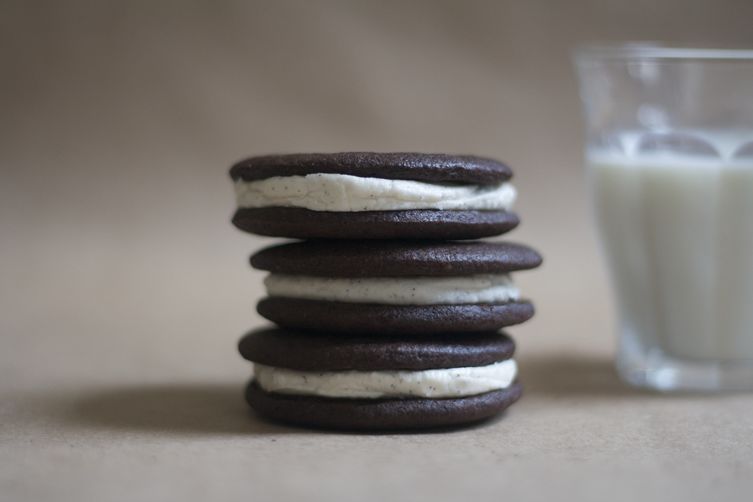 AntoniaJames February 27, 2015
The New York Times critic describes the first four episodes as disappointingly "sluggish." Perhaps you can multi-task until the pace picks up a bit? ;o)