David Wondrich on How He Revived the Textbook on Cocktails

Today: Much has changed in the cocktail world since David Wondrich wrote the first edition of Imbibe, the book on classic American cocktails. Here, he details how he went about updating it (and not pissing anyone off along the way). 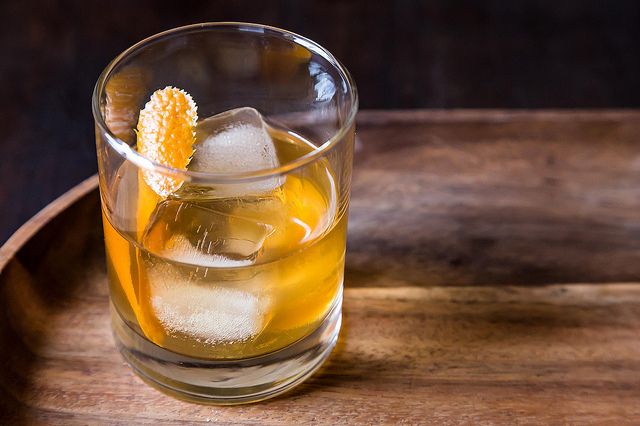 In November 2007, when the first edition of Imbibe was released, the cocktail revolution that we’re still in the middle of was just ramping up. There were only a few bars that focused on doing things the classic way. There was a handful of excellent cocktail books by the likes of Dale DeGroff, Gary Regan, Ted Haigh, and William Grimes, but nothing that really dug into the mechanics of the nineteenth-century and early twentieth-century bar. There were a few micro-distilled spirits (but only a few) and, other than Fritz Maytag at Anchor, distillers didn’t seem to be making much effort to fill in the vast holes that the twentieth century had torn in the backbar, the ingredients you needed to make drinks from that period.

Over the next few years, all that changed, in part because of Imbibe. Suddenly newfangled bartenders into the old school were everywhere—not just in the major cities, but in all of them. Some of these people were even too geeky, a thing I had not believed I would ever see. As for the backbar, retro spirits were popping up every day. All of the workarounds and extreme sourcing I went into in the book for unavailable spirits were no longer necessary. Things such as Dutch-style genever; English-style Old Tom gin; Batavia arrack; navy-style Jamaican dark rum; real peach brandy (the barrel-aged stuff distilled from peaches, not the sticky liqueur); absinthe; cognacs bottled at over 80 proof—you could get it all. This was great, but it meant that a significant part of the book wasn’t making sense. 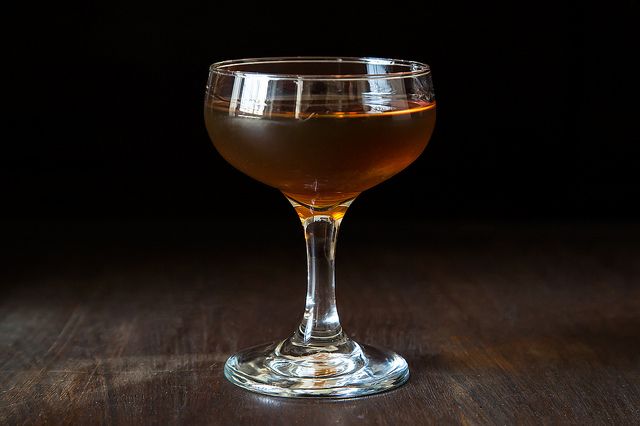 Also, in the years following the book's publication, I continued to research the life and drinks of Jerry Thomas—the pioneer of the American bar—and the pre-Prohibition art of the bar, accumulating in the process a great deal of new information. This included things like the existence of a (lost) second cocktail book by Thomas (and a pretty good idea of what was in it); an engraving of the interior of one of his bars; a number of new details and anecdotes of his life; and a good deal of further information that clarified the histories of individual cocktails, bar tools, other pioneering bartenders, and the development of the American school of mixing drinks in general. Some of it supplemented what I had written, but some of it directly contradicted it.

More: The 7 tools Death & Co says you need in your home bar.

By 2012 or so, all this new information was starting to weigh on me. The problem was that bartenders had taken to using Imbibe as a sort of textbook for the history of cocktails and of bartending—indeed many of them had no idea of the conditions I was trying to change with the book: They grew up in a retro-cocktail world with all of the ingredients, tools, books, and so forth available to them. That being the case, I felt an obligation to make sure that the information in the book was as up-to-date as possible. So I began pestering my editor at Perigee books, Marian Lizzi, and she finally agreed. Once I had the hood up on the original manuscript, I realized I had better tread carefully. I didn’t want to change the feel of the book or make it unrecognizable. I looked upon my work almost like restoring a painting: I tried to keep as much of the original as possible while weaving in new material here, correcting a date there—adjusting an attribution, a quantity, or an ingredient. 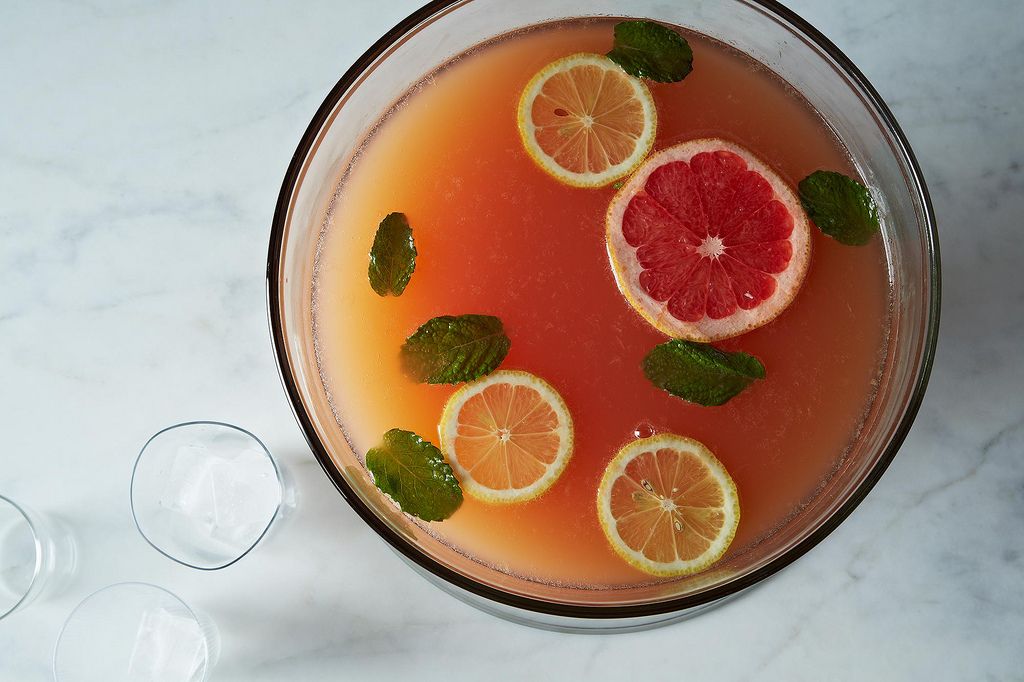 At the same time, there were cuts. I had a vestigial sort of section on punches served by the bowl. Having written a whole book on the topic three years after the first Imbibe, I felt I could cut that and send people there. I also cut—and this caused me a lot of anguish—a whole chapter of drinks that a cadre of legendary mixologists—Dale and Gary and Ted, but also Audrey Saunders and Julie Reiner Robert Hess and Jared Brown and Anistatia Miller and a bunch of other wonderful people—contributed in tribute to Jerry Thomas. They were there to convince people that Thomas’s drinks were relevant for the modern era, and now we’ve got five or ten or fifty cocktail bars in every town doing that. 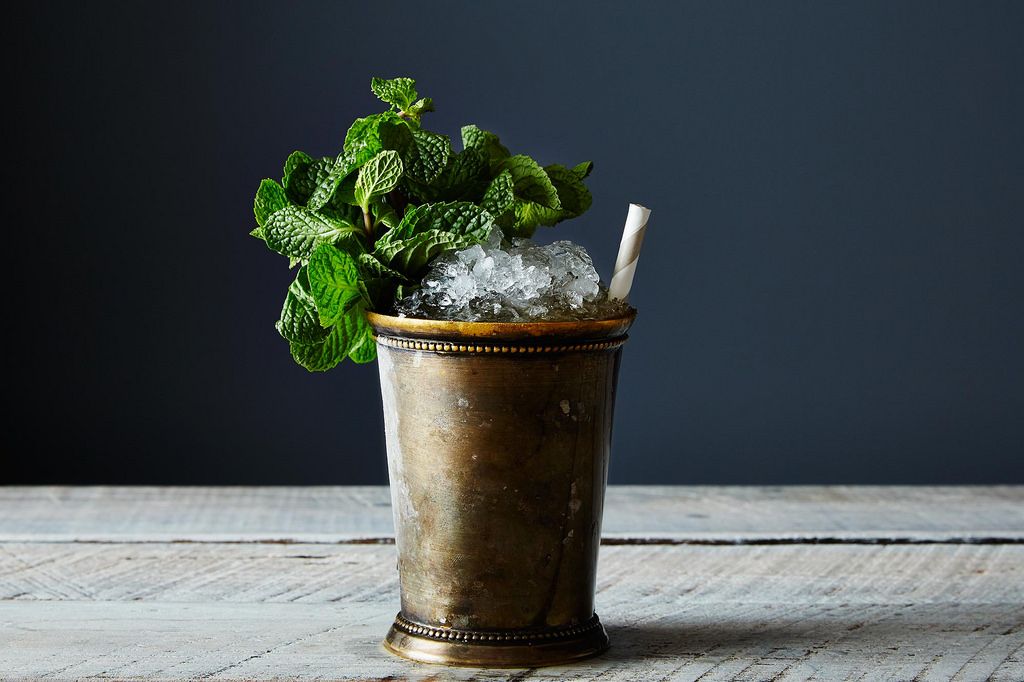 I used the newly acquired space to add a number of drinks and their histories, many of them international ones. Thomas intended his book to be a compendium of the world’s best drinks, and I thought I would help him out. So now there are Peruvian and Argentine and Cuban and other Caribbean drinks that weren’t there before, including a section on the Swizzle, the Caribbean answer to the Cocktail. I also took the opportunity to shine a light on some of the dark spots I missed the first time around. They include the two generations of American mixologists before Jerry Thomas and the origins of the first American drink, the Mint Julep (which I can now place before the American Revolution, a full generation before it is commonly believed to have been created), and those of the Cocktail itself. I also threw in a few extra cocktails just because I liked either the drink, its story, or (usually) both. What the hell. As long as the hood was up…

Tell us: What classic cocktail is in your arsenal?