Why Whiskey Might Be Better When It's Made in Tennessee

We partnered with Tennessee Tourism to uncover the best the state has to offer—and that’s when we discovered the historic Nelson’s Green Brier Distillery and gained an even deeper appreciation of the brown (and sometimes white) spirit. 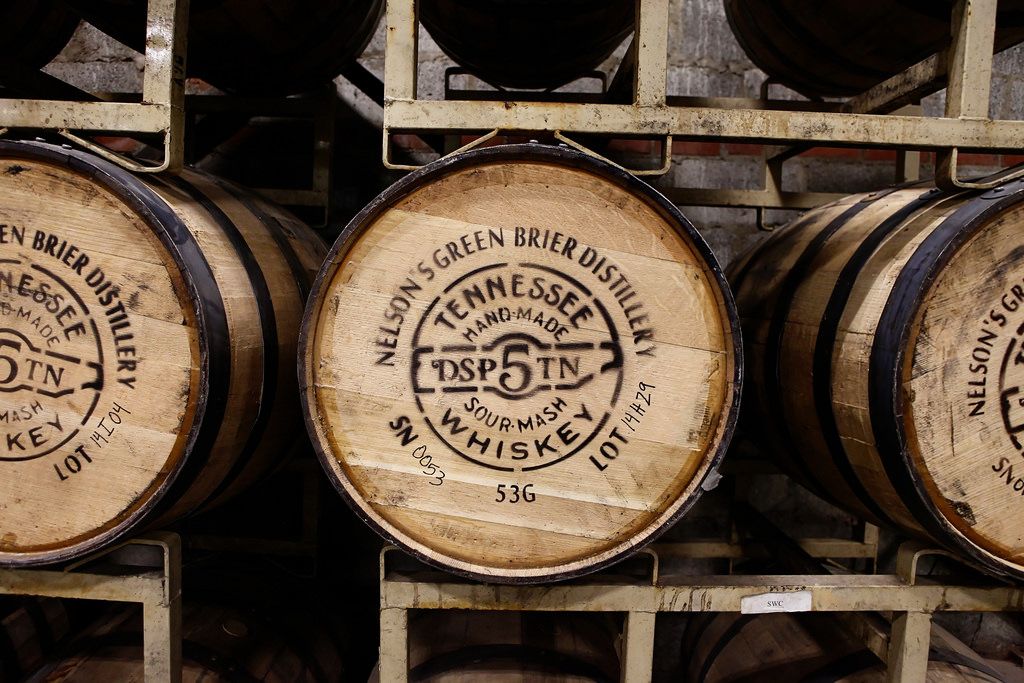 If you were around in 1870, you’d probably know that, more often than not, Tennessee whiskey was known as superior to bourbon. With bourbon's popularity today, that’s a lofty claim to make, but it’s something Andy and Charlie Nelson took to heart when they decided to revive their long-defunct family business in Nashville, Tennessee—Nelson’s Green Brier Distillery. 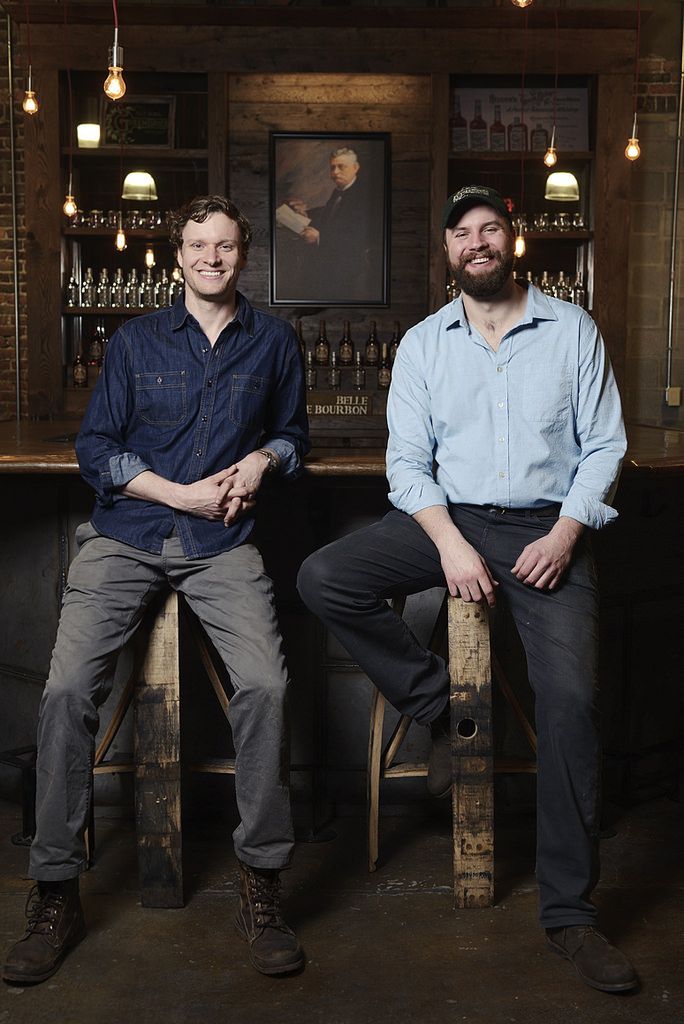 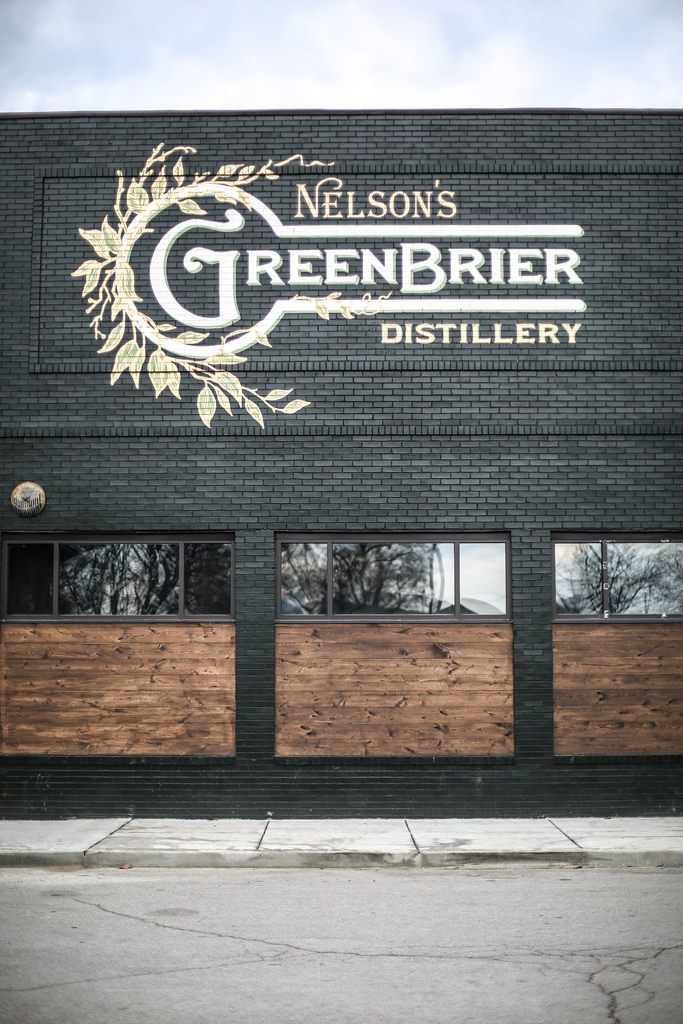 Left: Andy and Charlie Nelson in the distillery's current tasting room; right: The facade of the current distillery.

The story of the revival of Nelson's Green Brier Distillery seems like fate. One day in 2006—ninety-seven years after Prohibition closed the distillery and it had all but faded into history—Andy and Charlie's father took them to Greenbrier, Tennessee. That day, they were shown the old warehouse and water spring that Charles Nelson—their grandfather who originally founded the distillery—had built so long ago. The brothers were deeply moved by the visit and by an exhibit of two surviving bottles from the original distillery at the local historical society. 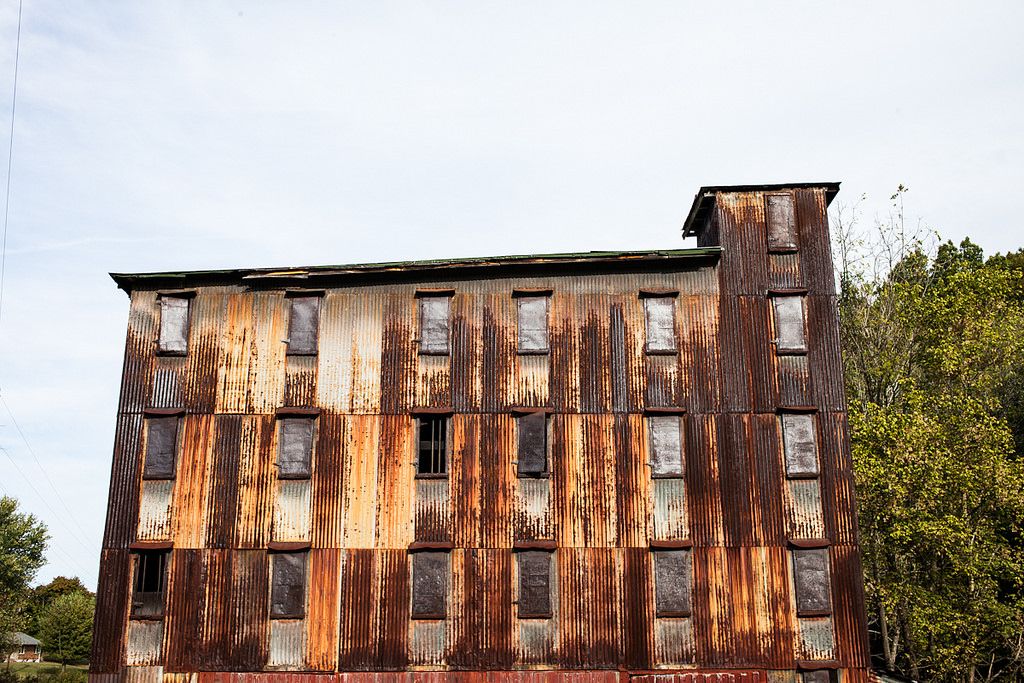 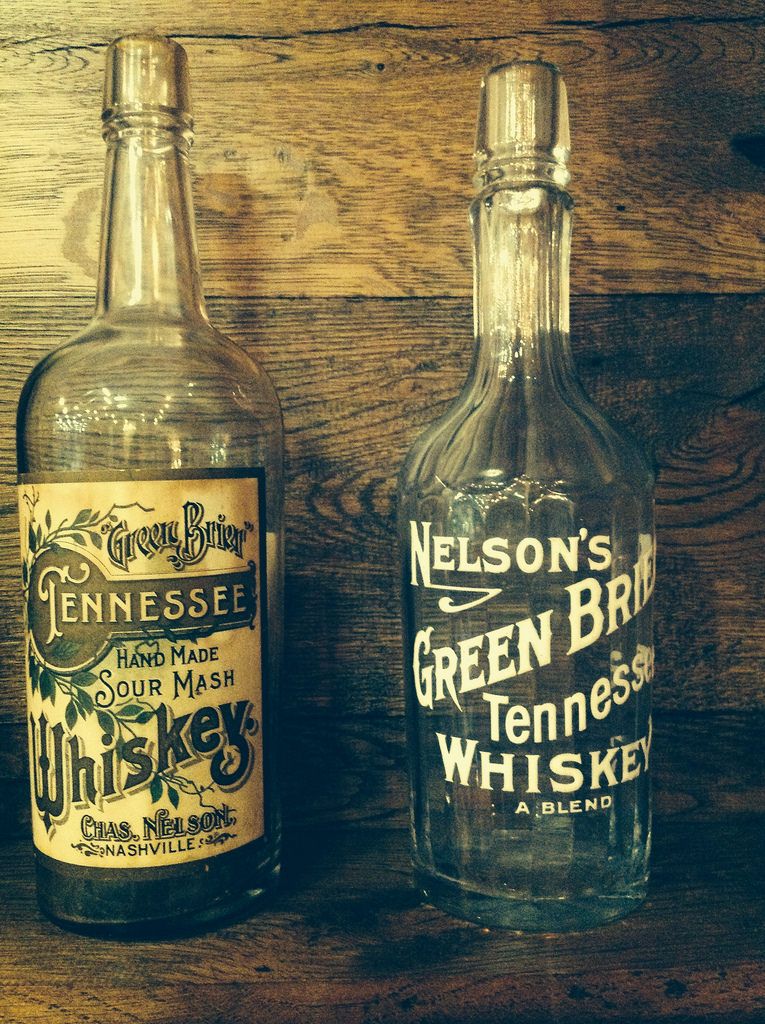 Charlie's grandfather, Charles, was an immigrant from Germany in the 1830s who found his way to Nashville just before the Civil War, and just before he settled there, he'd mastered butchery. While his butcher shop flourished in Nashville, he began producing his own whiskey on the side. Charles ultimately left butchery behind to go fully into the whiskey business; he bought a distillery, and by 1885, it had become one of the biggest in Tennessee, distributing his whiskey from coast to coast. 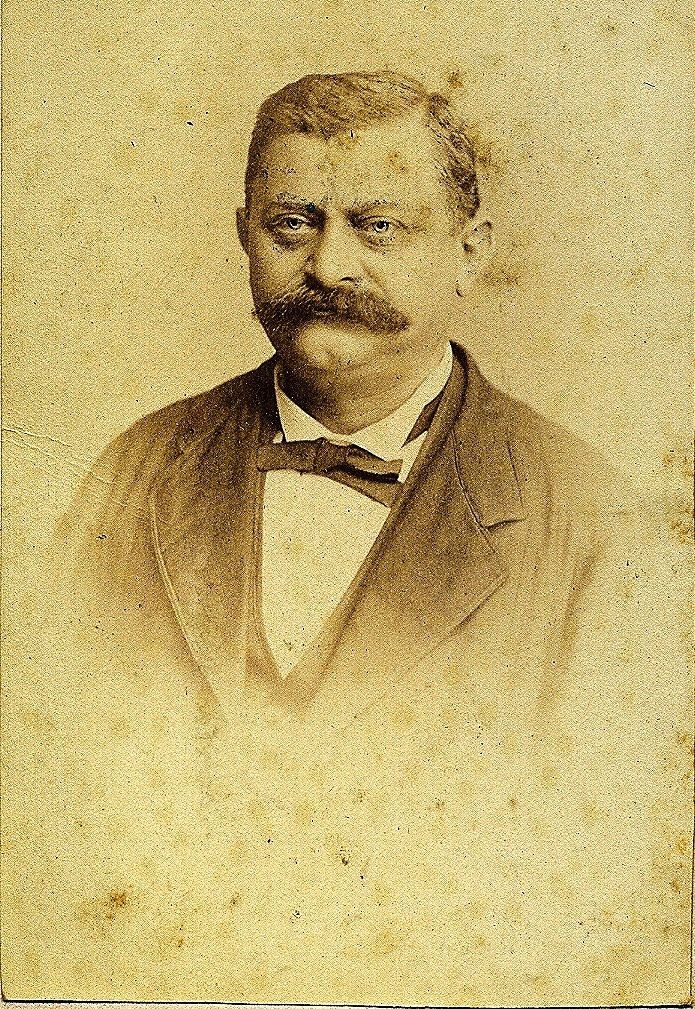 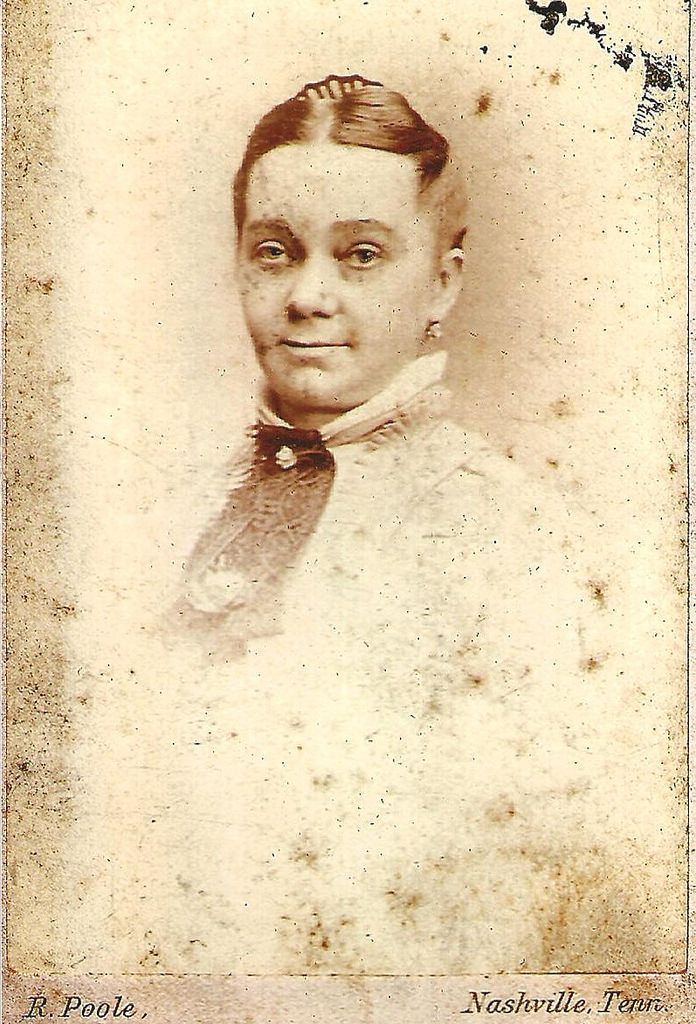 Left: Charles Nelson; right: Louisa Nelson, one of the first women to ever run a distillery.

By the time the new century had rolled around, Charles had passed away and his wife Louisa had taken over operations (one of the first women ever to run a distillery!). 1909 brought Prohibition, which closed the distillery for good—or so it seemed, until Andy and Charlie stepped in in.

When they saw what their grandparents had built in the early 20th century, Charlie—who was set to embark on a trip abroad to start his career studying paleolithic cave paintings—then had a revelation about where his life was going: He was not going to be an ancient art scholar—he was going to make whiskey. He partnered with his brother Andy, and together, they began rebuilding the business that has become a part of their family legacy. And they’re excited to give people a reason to be as interested in Tennessee whiskey as the country was in the 19th century. 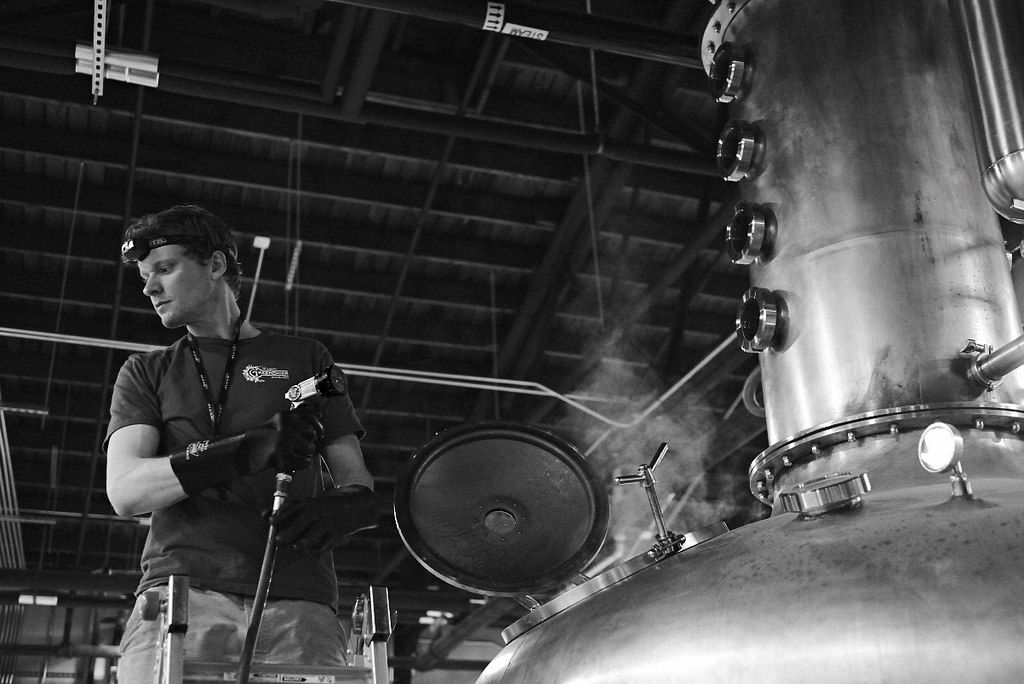 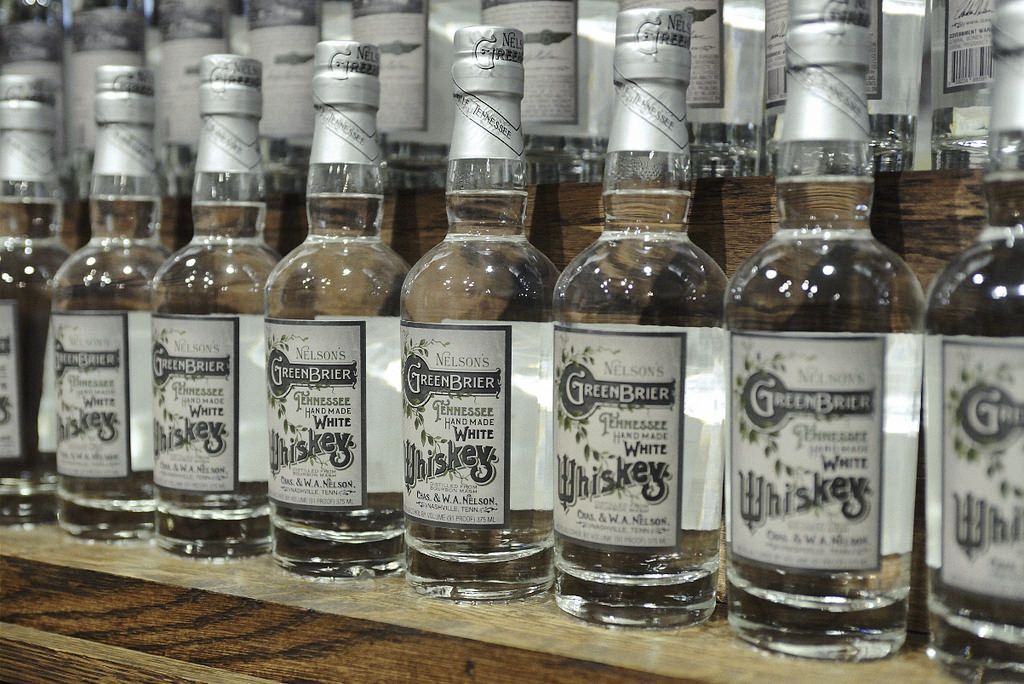 These days, Green Brier is revered in Nashville for its high quality whiskey. Several bartenders and restaurants use it in cocktails, and Belle Meade bourbon makes a nightly appearance at what has swiftly become my favorite Nashville restaurant, Rolf and Daughters. When I visited, bar director Brice Hoffmann mixed up a new, seasonal cocktail developed by bartender Reuben Bidez. The drink, called Hayley’s Comment, is tart from blackberry syrup and lemon juice and fruity without any cloying sweetness. It’s balanced by the bourbon's caramel flavors and the oloroso sherry provides creaminess.

Next time you're in Nashville, pick up a bottle or two (they're hard to come by outside of the South) and make this drink all season, or at least as long as you can get fresh blackberries. 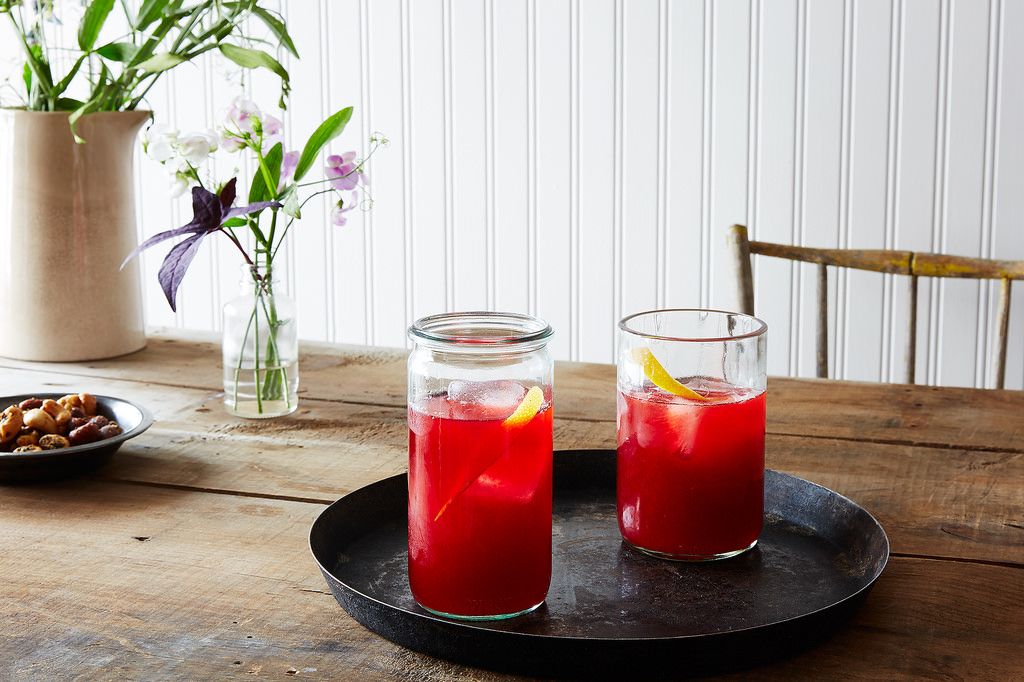 For the blackberry syrup:

For more information about traveling to Nashville, and the rest of Tennessee, head here.

southern B. June 30, 2015
Brothers that distill together are still together- Andy and Charlie Nelson are continuing the tradition.