How We Survived a Photo Shoot Without Power

Yesterday, we had electricity only sometimes—but we managed to make ice cream and take pictures of it. 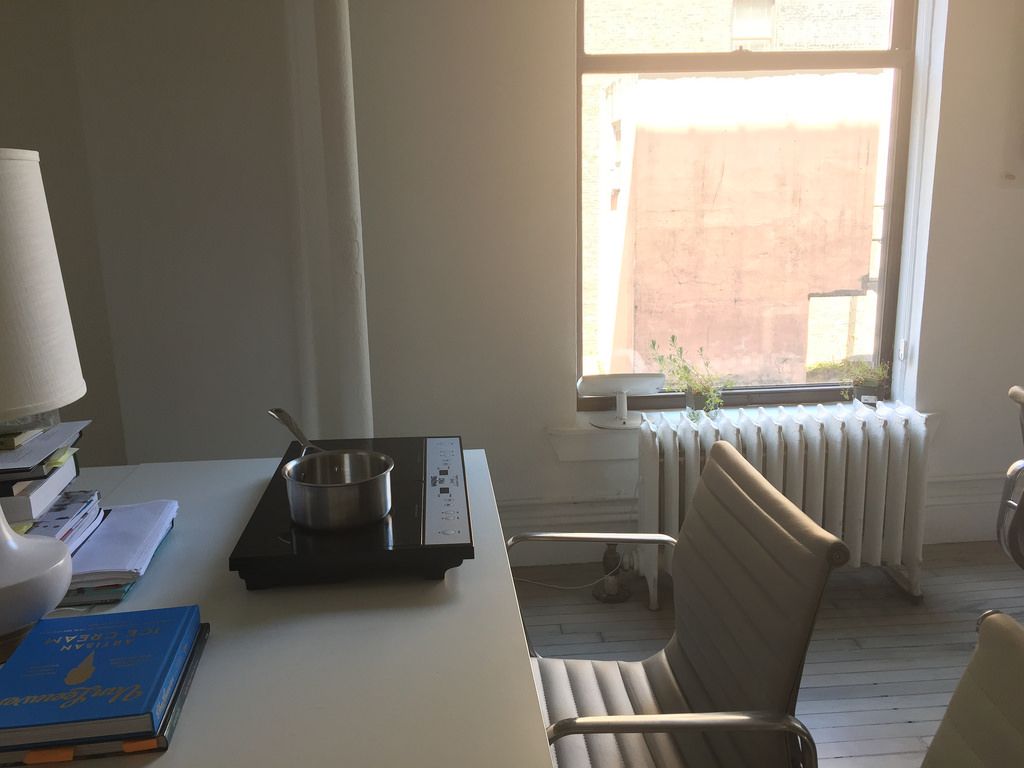 Our "kitchen" by one of the few working outlets

Yesterday, we arrived to a dark office with a cacophony of beeping. The buttons on our stoves were strobing to their own beat and every once in a while, the overhead lights would interject with a burst of their own spasms.

But we had a busy day ahead (a photo shoot for forthcoming cookbook!). The show—this one, a weekday rave in our office—must go on.

Here’s a snapshot of the ridiculousness: 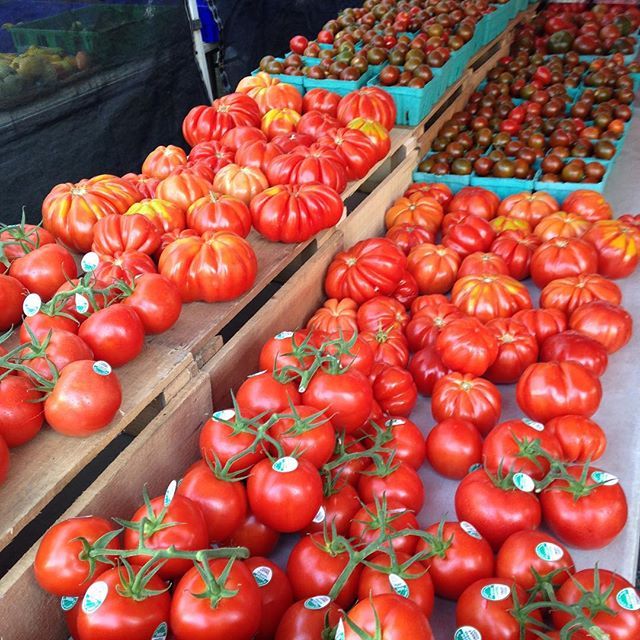 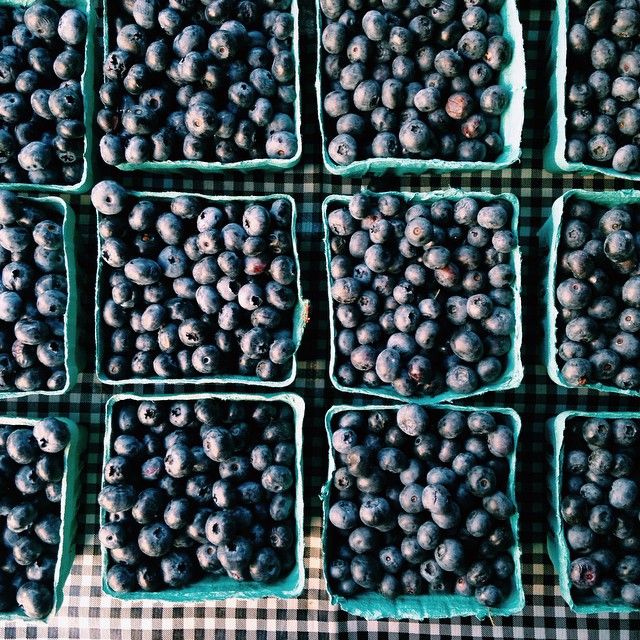 These babes had to have their time in the spotlight 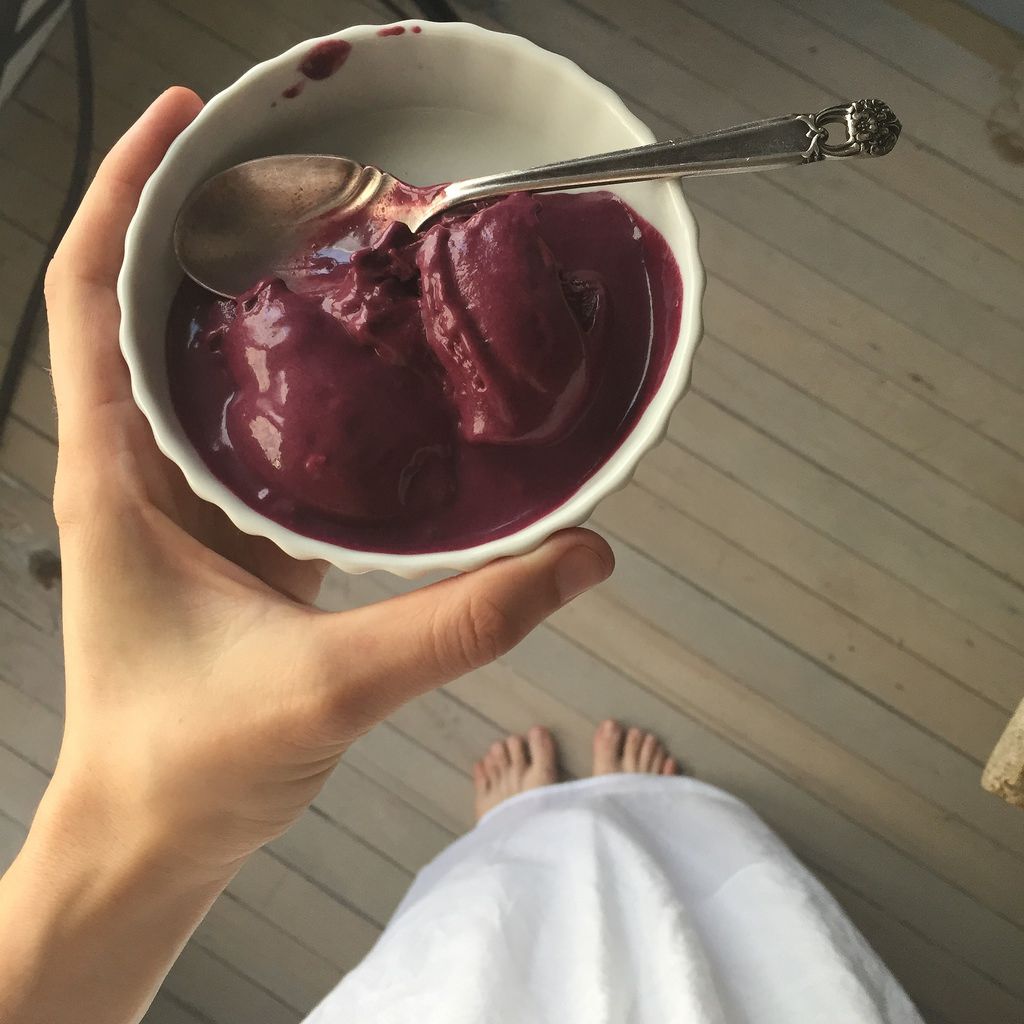 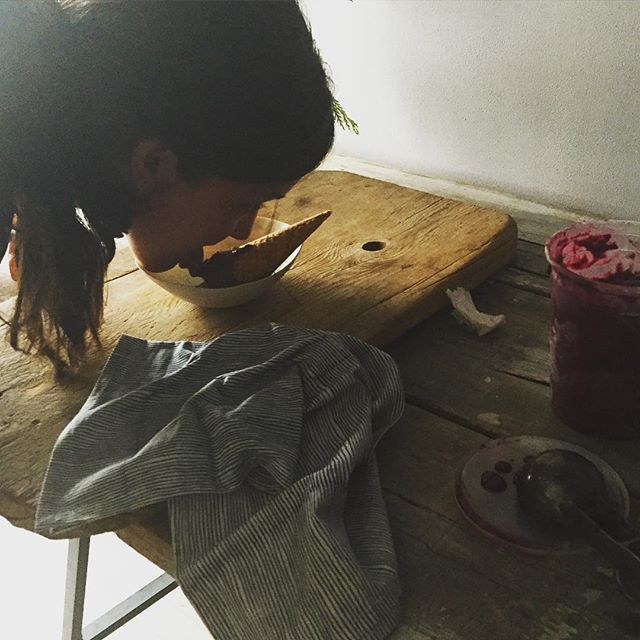 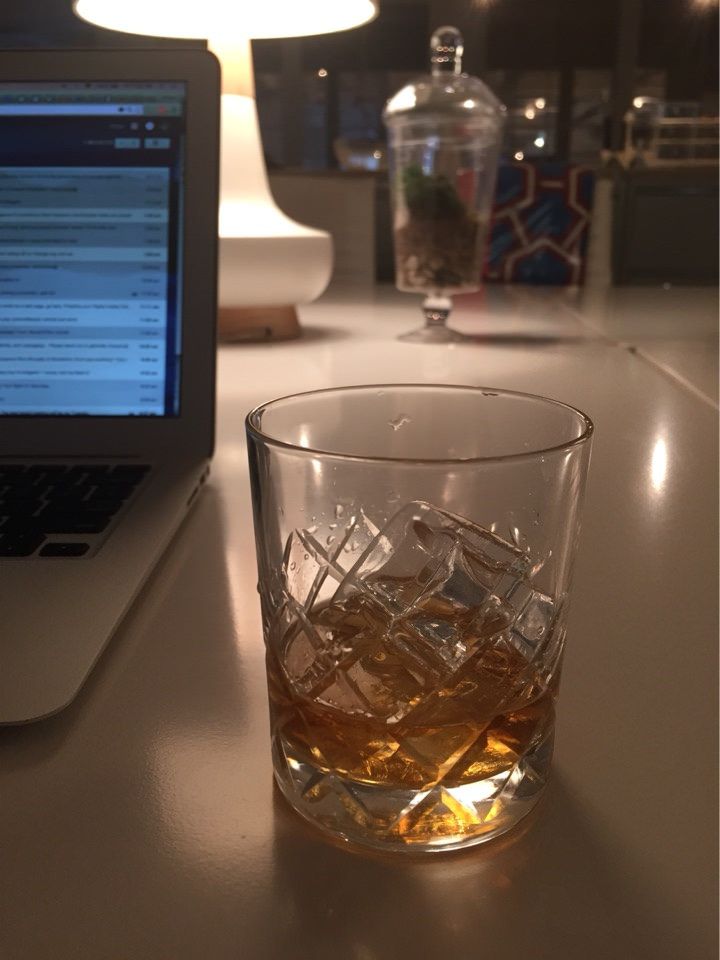