What You Need to Know about Listeria

You've read about Listeria in the news—here's what you need to know to be informed. 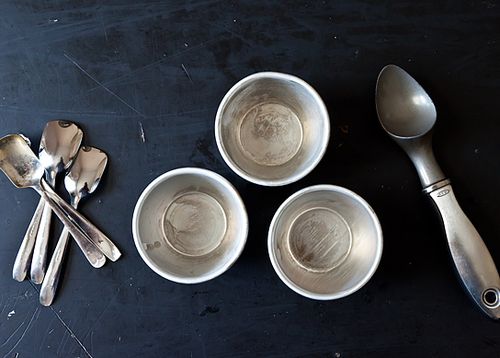 Nearly four months after recalling all of its products due to possible Listeria contamination, the maker of Blue Bell ice cream announced yesterday that its trucks are back on the road.

Listeriosis is one of the most deadly foodborne illnesses in the U.S., and the recent outbreak raised panic and fear across the country, in part because Blue Bell is one of the nation’s largest ice cream suppliers. In total, ten cases of listeriosis were reported from four states, and three hospital patients who ate milkshakes made with Blue Bell products died as a result of the disease. But listeriosis is relatively rare, and only a small part of the population is at risk of getting seriously ill from it.

To clear up misunderstandings about the disease, here are 5 things you should know:

1. What is listeriosis and how do you get it?
People typically become infected with listeriosis after eating food contaminated with a bacterium called Listeria monocytogenes. It can be found in soil and water, and animals can carry the bacterium without getting ill. Uncooked meat, vegetables, and dairy can all be contaminated with Listeria, and the bacteria can be tracked into factories in a number of ways—workers can accidentally bring it in on the bottoms of their shoes, for instance. Babies can be born with listeriosis if their mothers ate contaminated food during pregnancy.

2. How common are listeria outbreaks?
According to the Centers for Disease Control and Prevention, listeriosis infects an estimated 1600 people each year in the United States and causes about 260 deaths, making it a serious public health problem. While the Blue Bell outbreak is on track to be the most far-reaching listeria scare of 2015, there have been deadlier outbreaks in recent years. (In 2014, 35 cases of listeriosis were attributed to prepackaged caramel apples, with 7 deaths linked to the outbreak. A cantaloupe outbreak in 2011 infected nearly 150 people, with 33 reported deaths.) 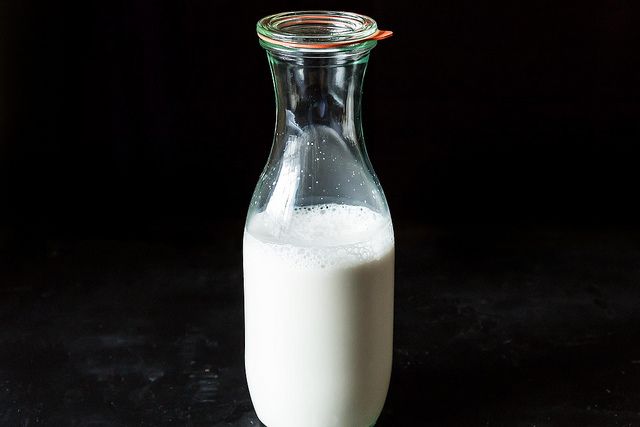 3. What happens if I get listeriosis?
According to the U.S. Food and Drug Administration, symptoms of listeriosis can appear several weeks after eating contaminated food (and affected individuals will not know they've consumed contimated food until that point). People experiencing muscle aches, sometimes preceded by gastrointestinal symptoms, or develop a fever and chills after eating the ice cream should seek medical care.

4. I ate Blue Bell ice cream before they announced the recall. Am I at risk?
If you’re not in a high-risk category (i.e. pregnant women, people with weakened immune systems, and adults over the age of 65), listeriosis is rare. Even if you do get infected, it is unlikely you’ll become seriously ill. Additionally, no related listeriosis cases have been reported since the Blue Bell recall—all 10 cases linked to the outbreak occurred between January 2010 and January 2015. But that doesn’t mean you should eat all the Blue Bell ice cream buried away in your freezer (“When in doubt, throw it out,” is the CDC’s official line). 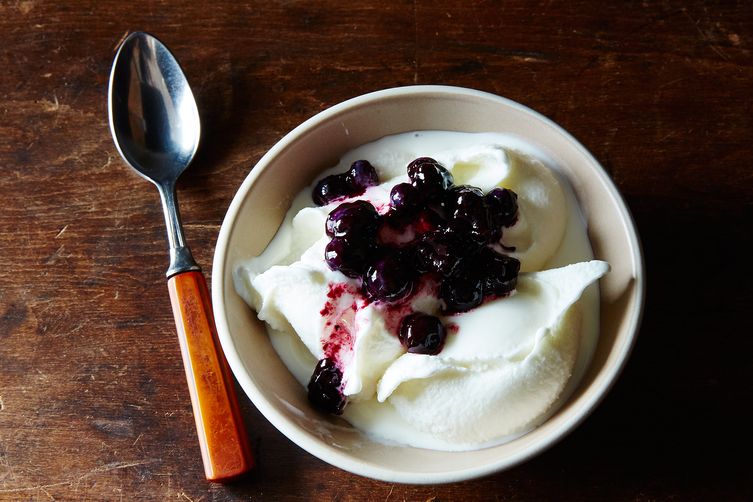 5. Is it okay to eat Blue Bell ice cream again?
In April, Blue Bell Creameries announced it “will embark on an intensive cleaning program while it simultaneously conducts a new training program for its employees.” The company also set up agreements with the Alabama Department of Public Health, the Texas Department of State Health Services, and the Oklahoma Department of Agriculture, Food, and Forestry outlining steps to safely bring its products back to market.

But while Blue Bell ice cream may soon be back on shelves, it seems the company won’t emerge unscathed: Lawsuits against the company have already been filed, and Blue Bell’s C.E.O. announced in May that 37 percent of the company’s 3900 employees would be laid off because of the pause in production.

Adam Janofsky is a reporter in New York City. He's written for the Wall Street Journal, Tablet magazine, Bloomberg News, and the Bangkok Post. He loves lasagna. A lot.