Winner of Your Best Vegan Recipe

A big congratulations to feastingathome, whose Lentil Meatballs with Indian Fenugreek Sauce was voted Your Best Vegan Recipe. 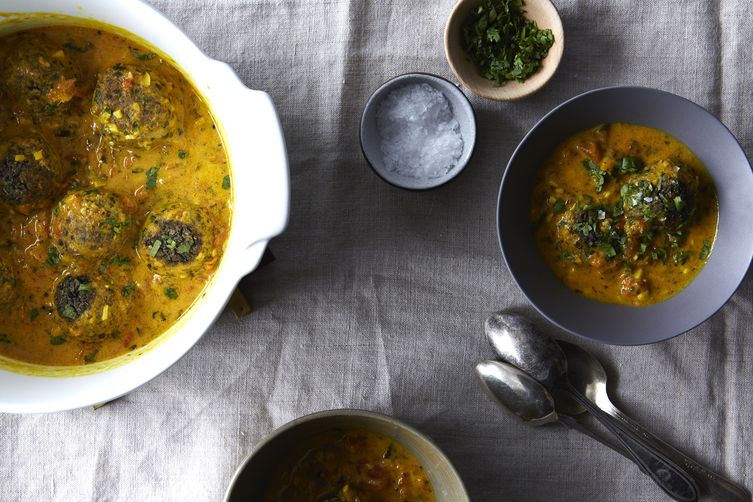 Both my parents liked to cook when I was growing up. It was always quite interesting, because my mother was Finnish and my dad, Egyptian—both “off the boat,” so to speak. They moved to LA in their 40s, then soon after, I was born. I learned early on to think outside the box when it came to flavor combinations. I was exposed to really unique and different foods at a young age, and had to eat what they put in front of me, or I wouldn't eat at all. No special kids' meals in our household!

My dad was especially frugal because he was raised in a very small, poor village in Egypt, and had very little. Even after he was relatively successful, he still was extremely thrifty with money; he would do most of the grocery shopping and would buy a LOT of vegetables, lentils, and rice because they were inexpensive. On special occasions we would have meat, but this was rare. But the things he could make with these simple ingredients would blow everyone away. He could turn humble vegetables into dishes so fragrant, flavorful, and memorable—it always felt very decadent. He intuitively knew how to develop flavor. Being exposed to this helped me see the beauty in simple, humble ingredients, and learn to elevate them in the kitchen.

My mother’s antique Finnish salt cellar, my cast iron skillet, and my zester. 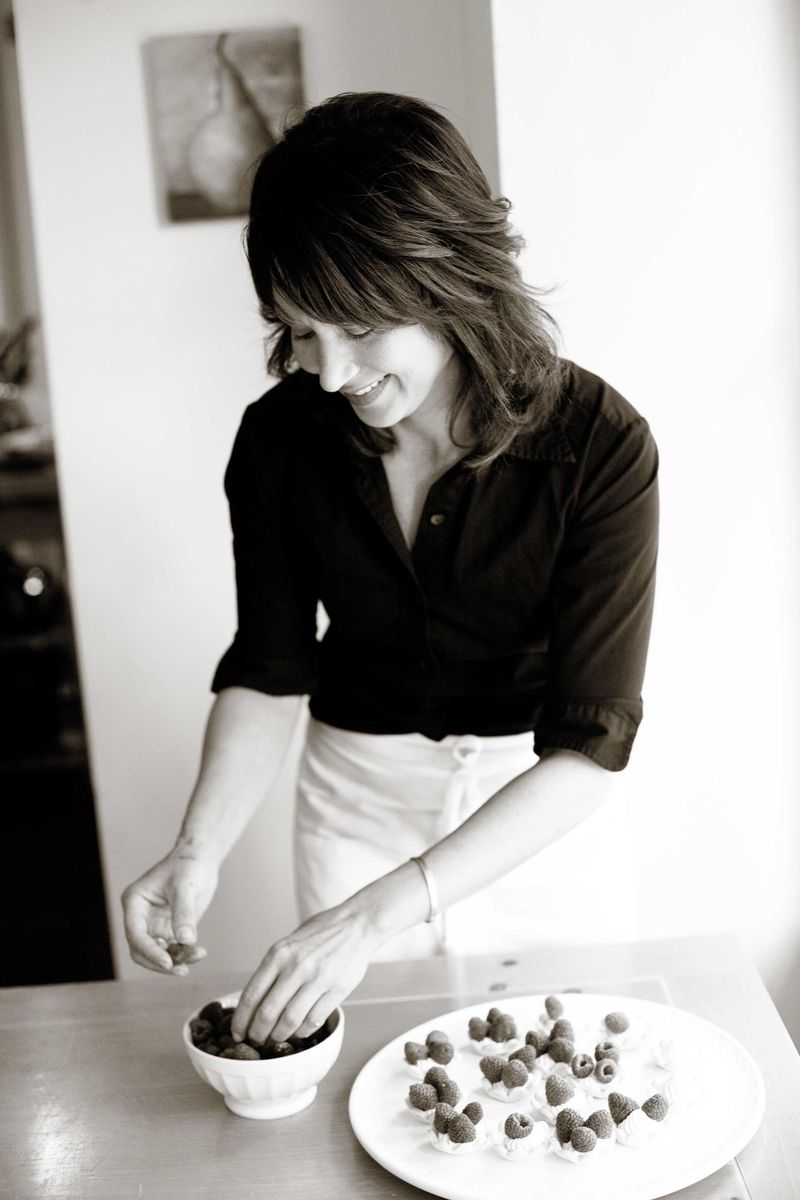 To me, comfort food is made with ingredients that are at their peak of flavor, grown in close proximity to where I live, allowed to ripen on the vine or tree, and in their own season. This could simply be toast with my own vine-ripened tomatoes, a drizzle of olive oil, and sprinkle of salt, because we all know the best tomatoes are the ones grown in our own backyards. Or a pot of soup simmering on the stove with local, seasonal vegetables.

But more and more, I find it’s not necessarily what I’m cooking, but rather, the act of cooking itself to be comforting—and to me, this is what comfort food is: finding comfort in the the making of it.

Hot soup in a blender led to an explosion of hot soup all over my newly painted white ceiling, hair, and clothes.

Photo of lentil meatballs by Alpha Smoot; photo of feastingathome provided by herself

marynn October 1, 2015
Congratulations on your terrific win! But I kinda knew you'd pull it off as I was making the "meat"balls, snarfing the lentil/quinoa/tofu mix faster than I could roll them.

Your sauce is lovely and I see why it works. However, do you have an idea how to make it a bit less sweet and a tad more savory? Thank you!

feastingathome October 1, 2015
Thanks so much June!