We've all been there.

You think you've followed the recipe perfectly. Checked each ingredient, read through the steps carefully, studied up on your techniques, and put it all in the oven, or the pot, or the blender. Suddenly, the pot's on fire, the stove is smoking, the food smells terrible, you realized you added baking soda instead of baking powder, and the whole kitchen is a big mess. 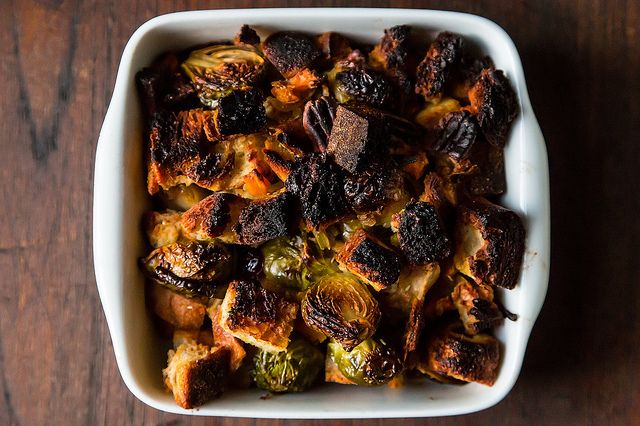 This week Niknud resurrected an old Hotline question about your biggest cooking disasters, giving us a few laughs and reminding us that everyone, from home cooks to test kitchen chefs, has made mistakes in the kitchen: 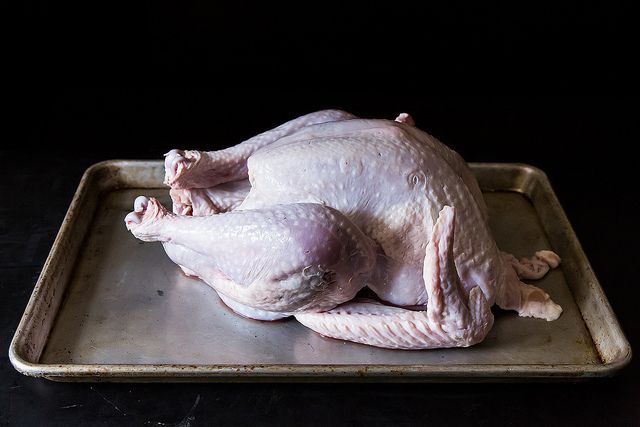 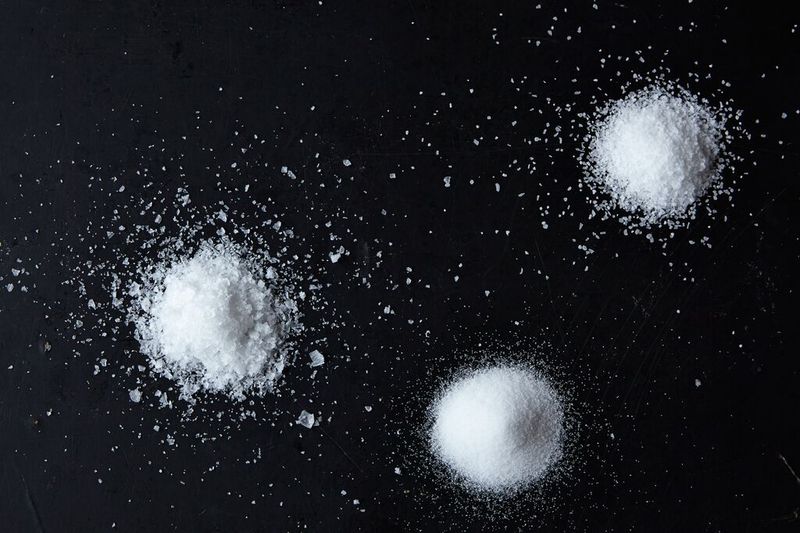 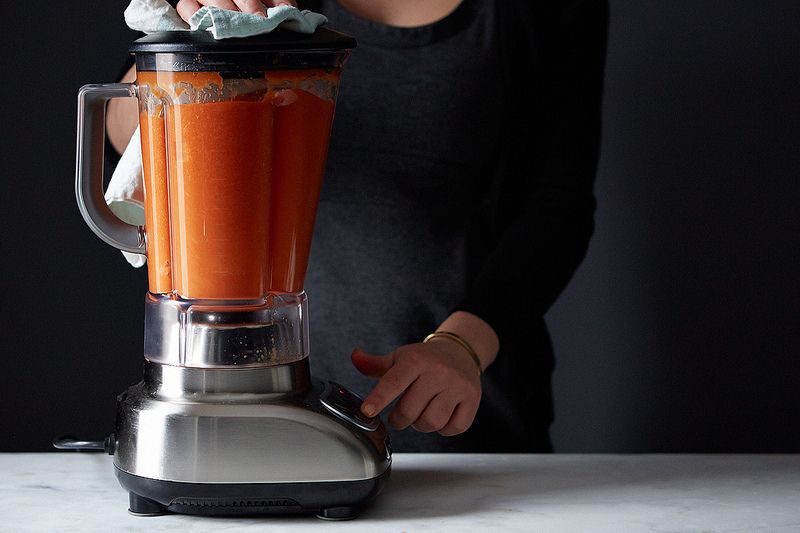 The takeaway? Sometimes, you've just got to laugh it off.

What are your worst (and funniest) kitchen fails? Tell us in the comments below!

Is never without a loaf of rye bread and currently stocks 5 different butters in her kitchen.

Doug R. October 28, 2015
My wife still gives me a hard time about this hideous bean soup I made one time while we were dating. Not sure what happened, I'd made that particular soup before and never had an issue. I've never made bean soup since (nearly 20 years).

Sandy October 26, 2015
Tried making brownies with a recipe with poor typographic choices (this matters, I promise). I thought it was really weird how much cocoa powder it called for, and weirdly-written. My boyfriend came over after it was too late to correct me to tell me that it was one and a half cups of cocoa powder (1 1/2), not eleven-halves cups of cocoa powder (11/2). Baked it anyway, but not even ice cream could save it, it was so dry.

Incognito October 25, 2015
Like Sagegreen my most memorable food disaster involved a blender, but in this case my first attempt at basil pesto ended up all over the cabinets, ceiling and walls of my white kitchen.

Rebecca C. October 25, 2015
I thought I'd be really innovative and try making chocolate bowls out of melted chocolate. I watched a video and they did it perfectly. My attempt at this resulted in the balloon popping as soon as it was coated in chocolate and as a result, spraying hot melted chocolate all over me and my kitchen.

janice October 25, 2015
I measured, I cranked, there was flour all over the counters, the floor and me.
I made homemade pasta, sectioned them in individual portions for 30 guests.
Floured each portion after rack drying. Went to dinner, so excited that my hard work was over. Came back from dinner only to find clumps of goopy pasta mess. Had to go to the local Italian deli for fresh pasta the next morning for my dinner party, ugh!!! Never made homemade pasta again--- made it all the time 30 yrs ago, what happened??????

Elaine F. October 24, 2015
I had the pot too hot and added the butter to it. It smoked up the entire kitchen and I had to wash out the pan, air out the kitchen and start again. It's amazing at how much smoke comes out of a tablespoon of butter.
And the worst part is that it was the first time I had burnt something in over 15 years.
Now I have to start my record all over again. :D

bbmoe October 24, 2015
Yes, without a doubt, using laundry detergent instead of liquid dishwasher detergent in my dishwasher. A real "I Love Lucy" moment in which there was no way to stop the suds from foaming out of the sides of the door once the dishwasher was in full gear. I had to just keep toweling while my toddler said about a thousand times, "A-hopp'n, Mommy?" ["What happened, Mommy?"]

Jules555 October 24, 2015
I just had a nice one last night. Making Tzatziki sauce, grabbed 3 little containers of yogurt, crushed the garlic, grated cukes, etc etc. Tasted it to see if it needed anything else and gagged. Checked the yogurt containers and yep, one of them was Vanilla. That was a seriously nasty bite!