From Where We Stand: Our Weekend in Photos

A glimpse into our editors' lives: Here's how the world looks from where we stand (this week, near the dinner table). 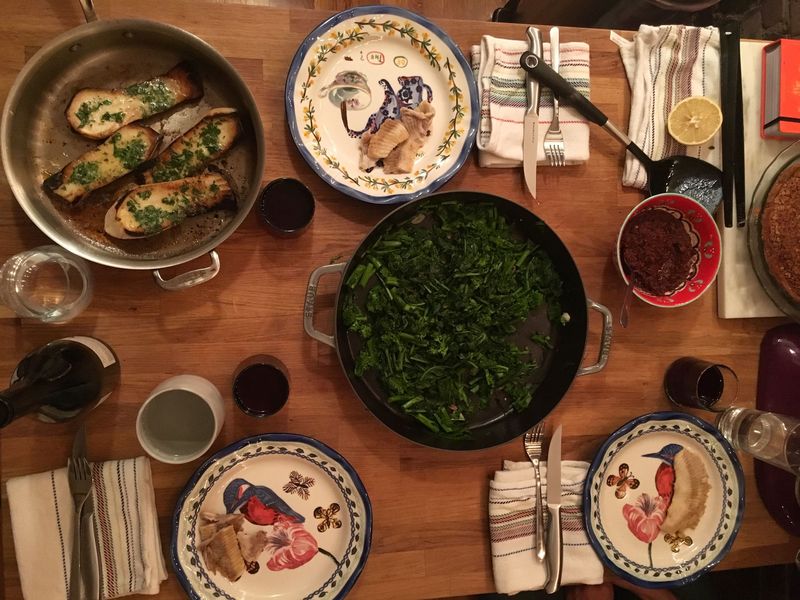 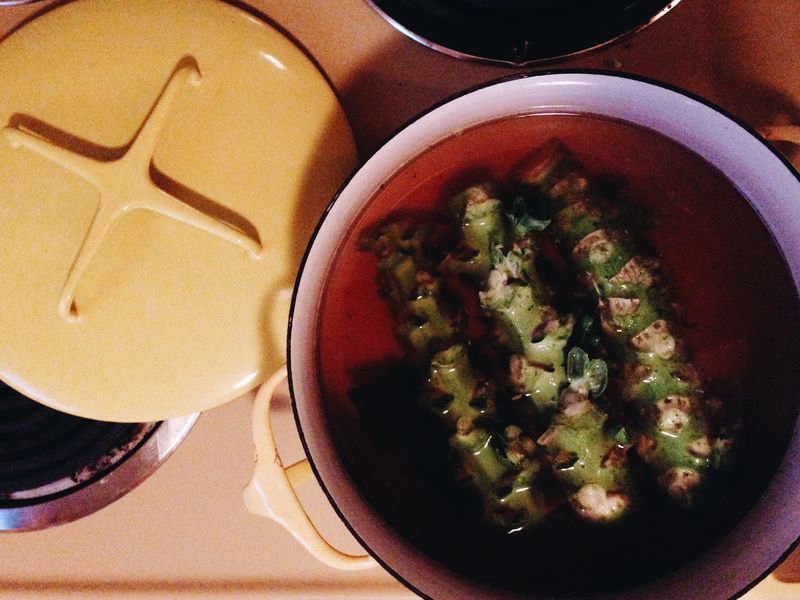 I've been braising my Brussels sprout stalks, and you should too. —Lindsay-Jean 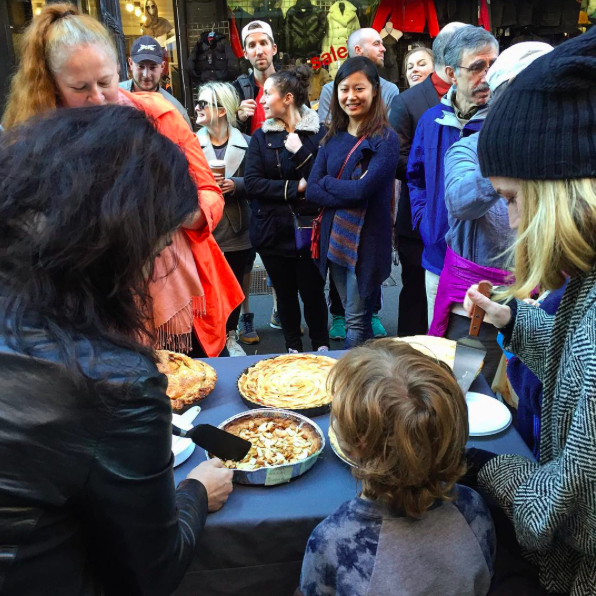 Writer Sabine Hrechdakian rounded up the band to hype up the #LowerEastCider apple pie contest for NYC Cider Week, but it proved unnecessary—this happened about 20 seconds after we started slicing into the contestants. —Kristen 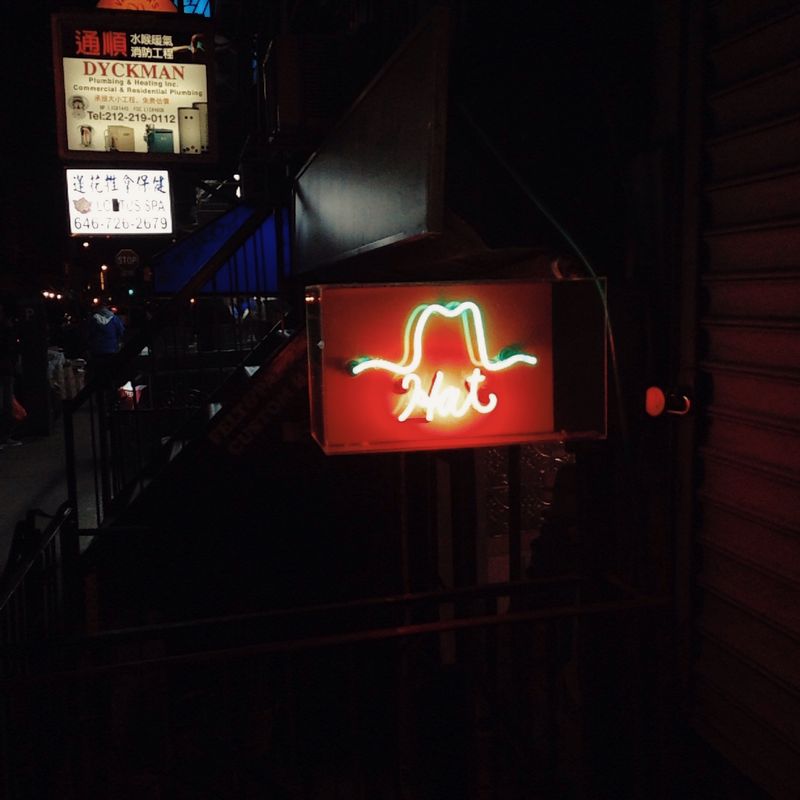 After running into Kristen at the cider fest on Sunday, I wandered around lower Manhattan until I made it to Vanessa’s Dumplings in Chinatown—and right next door, found this very Little Prince-esque neon "Hat" sign. —Caroline 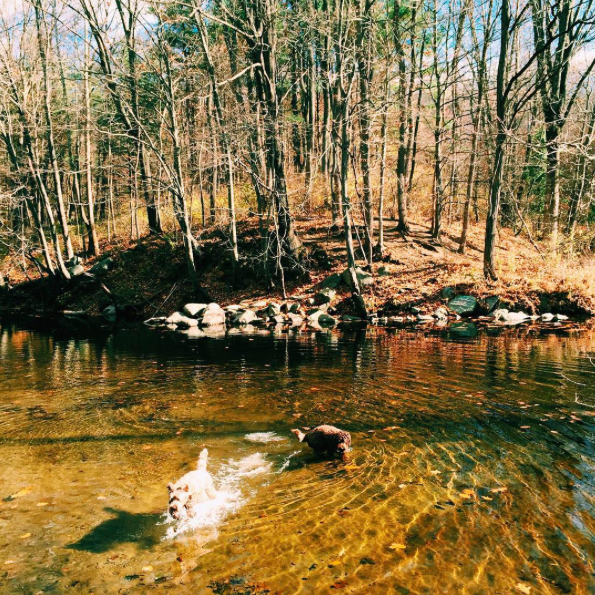 A weekend in Northampton, Massachusetts, led me to one very important conclusions: Dogs outside New York City are probably happier. —Sarah 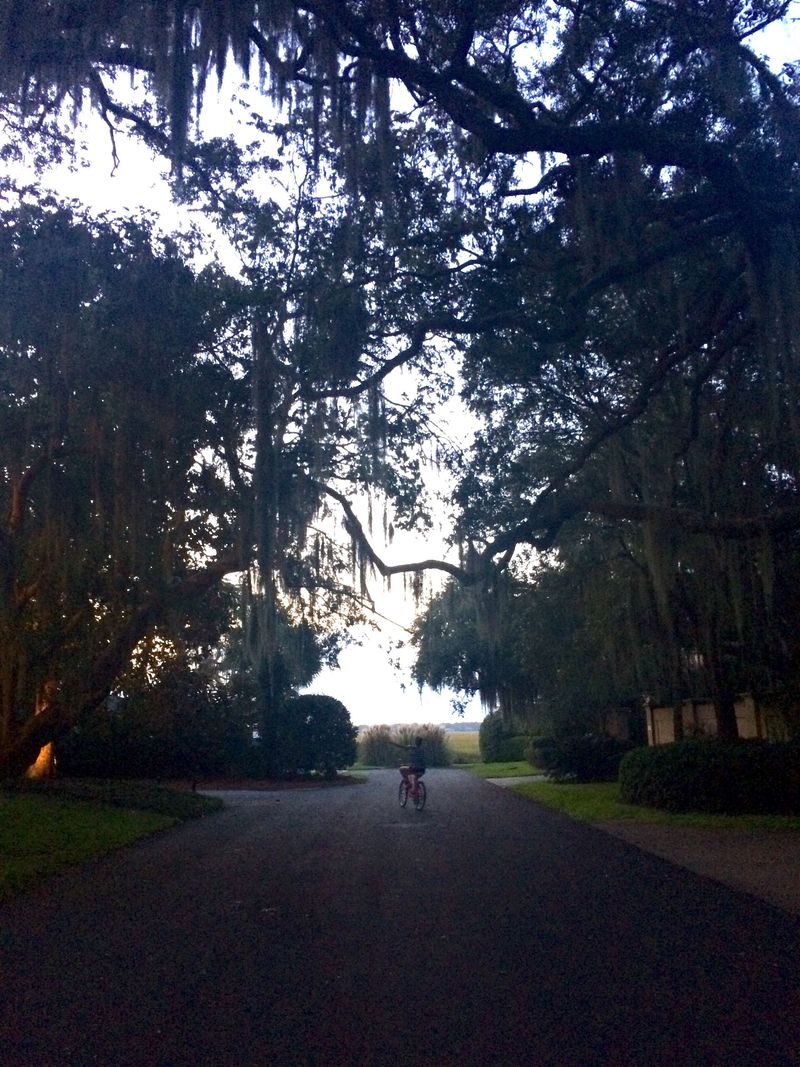  Biked, walked, and ran all over Sea Island, Georgia this weekend—admiring lots of curious Spanish architecture but especially all the Spanish moss. —Amanda S.

What did you get up to this weekend? Tell us in the comments!