Radish and Arugula Salad with Pecorino and Lemon

Today: Radishes are a surprise hit. 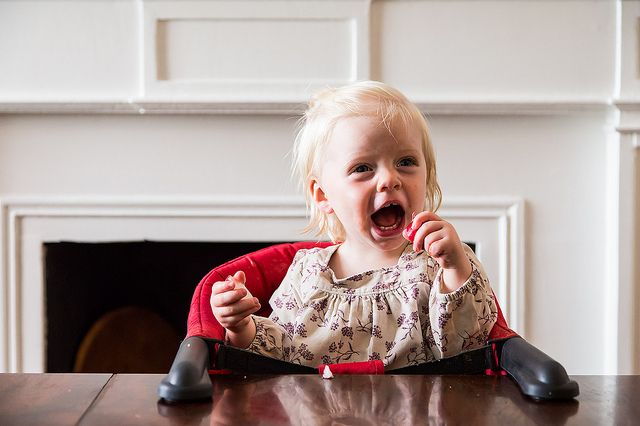 One of my least impressive moments as an adult so far involved feeding a child. Not my own, but my nephew. A couple of summers ago, when he was 2, I made my take on Lobster Fra Diavolo for a family dinner in Maine. It would be the perfect meal, I thought: the grownups would get to eat all the lobster, and what kid doesn't love spaghetti?

What I forgot is that the dish has the word "Diavolo" in it for a reason. I went ahead and blithely seasoned the sauce with my usual generous shower of red pepper flakes, oblivious to the fact that there were sensitive little mouths to consider. 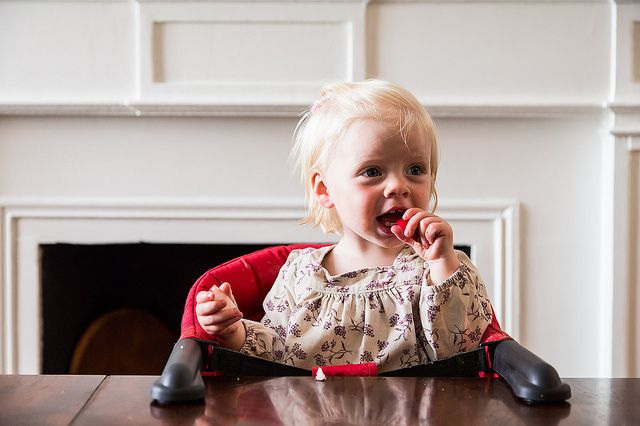 At dinner, my nephew took his first bite of spaghetti and almost immediately turned to my sister, eyes widening in confusion and horror: "Mommy, help!"

Ever since that sad/sweet/hilarious episode, I've been mindful of children and heat tolerance. And I admit I've been a little cautious about feeding Clara anything with lots of pepper or spice. 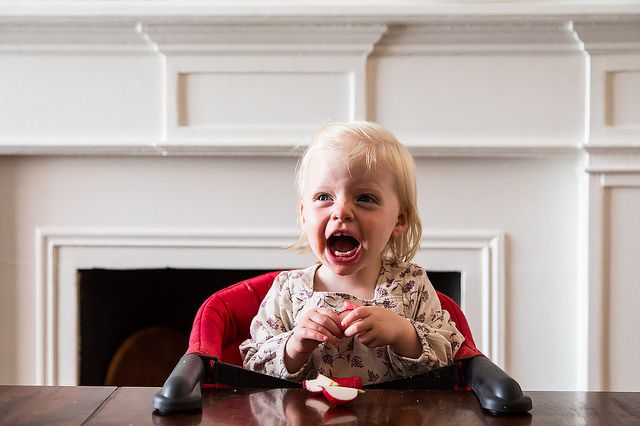 A few weeks ago, we had some friends over for lunch and my friend Guillermo brought a radish salad. The radishes were peppery and crisp, sliced into paper thin moons and tossed with wild arugula, lemon juice, olive oil and lots of Pecorino.

Sitting on my lap at the table, Clara plucked a radish slice off my plate and put it in her mouth. First she sucked off all the tangy, cheesy dressing, and then she ate the radish itself, reaching for another slice before she'd swallowed the first. Now she munches on radishes the same way she does cucumbers or slices of red pepper.

It may be time to dig up that Lobster Diavolo recipe. 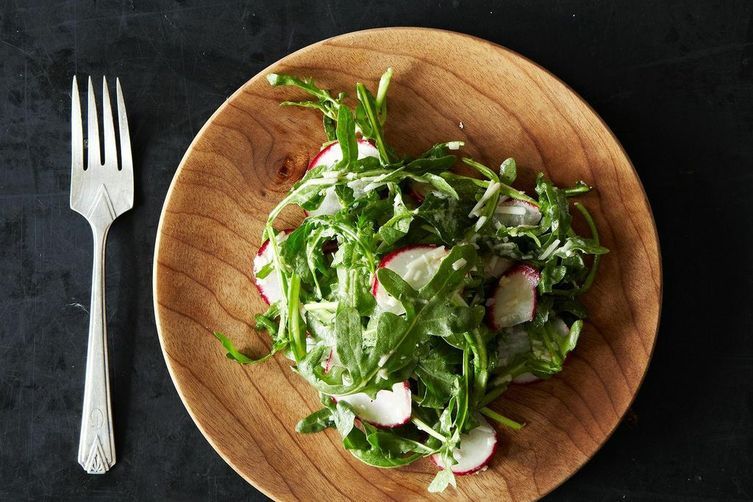 Radish and Arugula Salad with Pecorino and Lemon by merrill

monkeymom June 26, 2013
Goes to show you never know. My kids love olives (both the kind on pizza and the briny salty kind). They pizza kind are like cheerios - they love to poke their fingers in them!