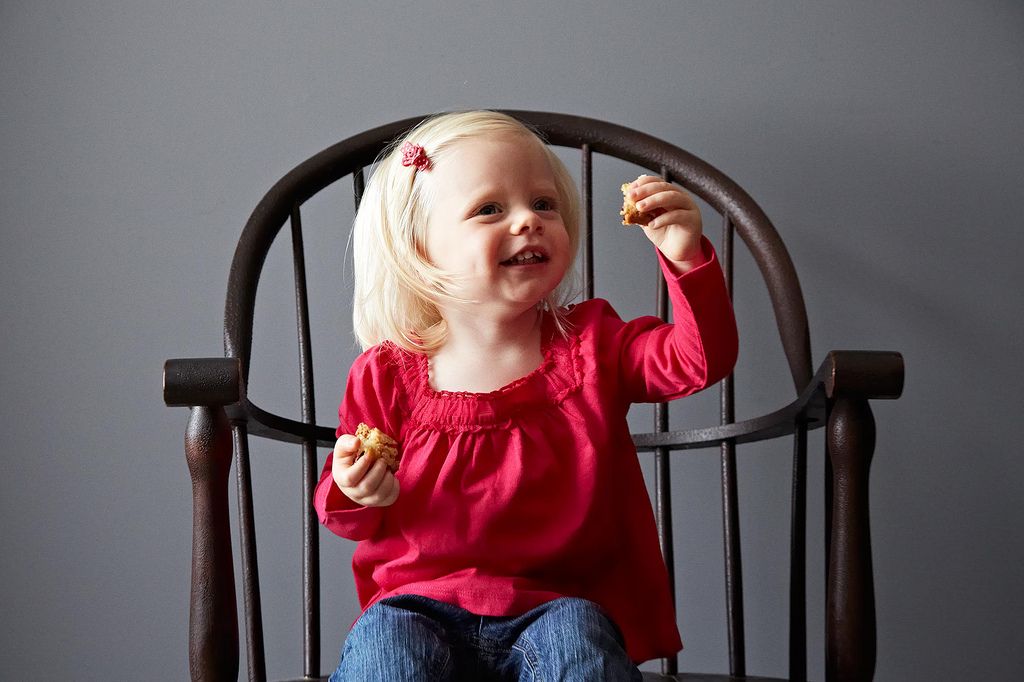 At the end of August, Clara learned a groundbreaking word. Cake.

We were visiting my parents in Maine, and my mother capped off dinner one night by bringing a family favorite, Italian prune plum torte, to the table. For the handful of you who may not already be familiar with Marian Burros' iconic cake, it is arguably the most famous recipe ever to grace the pages of the New York Times. By Amanda's count, it was re-printed a dozen times over just as many years, sometimes with modifications -- including one that calls for a little less sugar than the original (we tend to prefer this version in my family).

It's a simple thing made of little more than butter, sugar, flour and fruit, but it's perfect in its simplicity: the cake is buttery and light with a crisp, delicate crust, and the cooked fruit tucked inside bulges with juices, which just barely seep into the surrounding cake. When Italian prune plums hit the greenmarkets, this cake is what people everywhere make first. In fact, in a total coincidence (but not really, because we're approaching the end of this year's window for making the cake with prune plums), Deb Perelman wrote about it a few days ago. When Deb writes about something, you know it's good.

More: Make the most of the last of this season's bounty with this Spiced Plum Cobbler 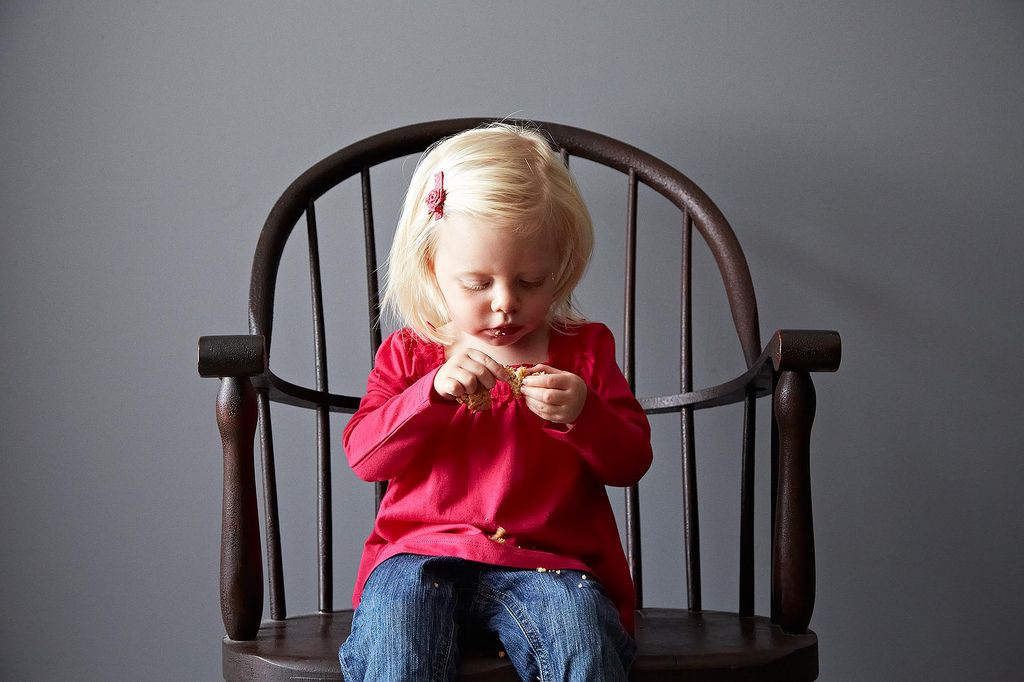 My mother makes several of the tortes at the end of each summer, using different kinds of fruit (another great thing about this cake is that you can use anything from plums to peaches to raspberries to blackberres, and they're all equally good). My mother usually freezes all but one so she has a stockpile ready for special occasions. The tortes freeze so well that no one could have guessed that the cake my mother presented at dinner that night in Maine had been made a year before and defrosted earlier that day. My husband, who is not generally a fan of fruit desserts, asked for a second piece.

The next day, my mother and I cut a small piece for Clara to try after her lunch. We told her very clearly that this was "cake" as we put the tender, buttery slice in front of her, juicy pieces of plum poking enticingly out the sides. She went at the torte with both paws, shoving it in her mouth with glee, and in about 30 seconds there wasn't so much as a crumb to be seen.

She looked up at me with big, round eyes: "More cake?"

This was a constant refrain during the rest of our visit. At every meal, Clara asked for "cake." More often than not, I gave her some. I figure if Marian Burros' plum torte is her first -- and primary -- association with the word "cake," instead of some bone dry birthday party confection with achingly sweet rainbow frosting, I can live with that. 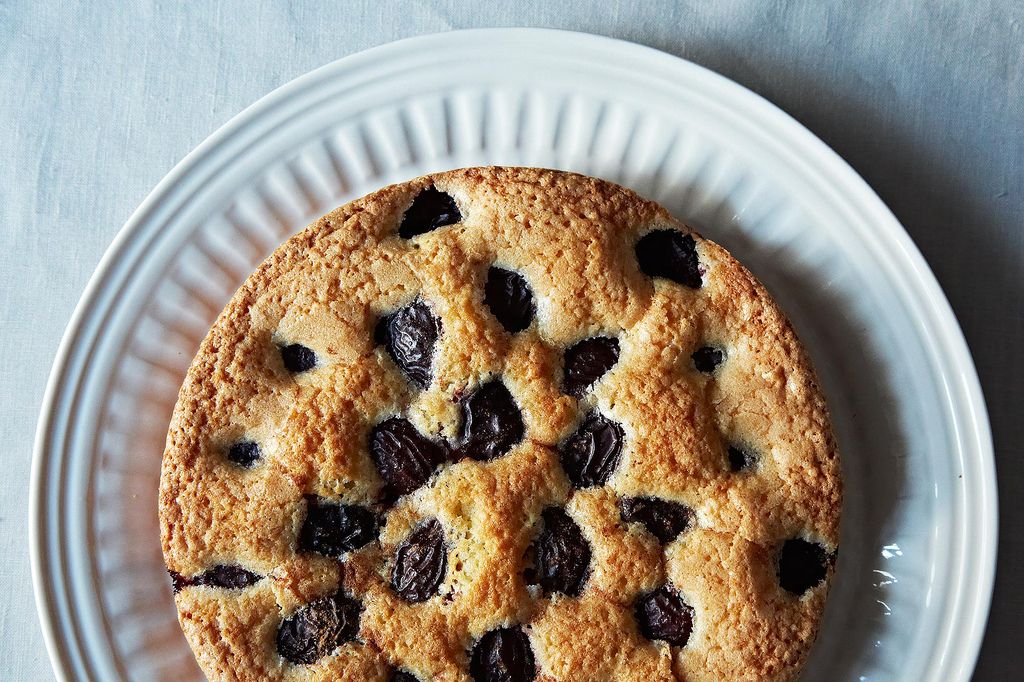 Adapted from the New York Times

Carlynn H. September 8, 2019
This was so delicious! Easy, fast, and great for dessert with ice cream and then for breakfast this morning.

calendargirl October 15, 2013
A favorite for years in our house, too! And always with the lower amount of sugar, which really allows the plums or other fruits to shine. I made it today and for the first time ever, used 1/3 cup whole wheat flour and 2/3 cup all purpose. It's more rustic and autumnal, a definite keeper.

vvvanessa October 15, 2013
I love this recipe! I've made it a zillion times, including twice just last week. One torte was plum and the other apple as it's that weird time in Northern California when the summer and fall fruits cross paths.