Today: Two classic cocktails meet and mingle, and you reap the benefits. 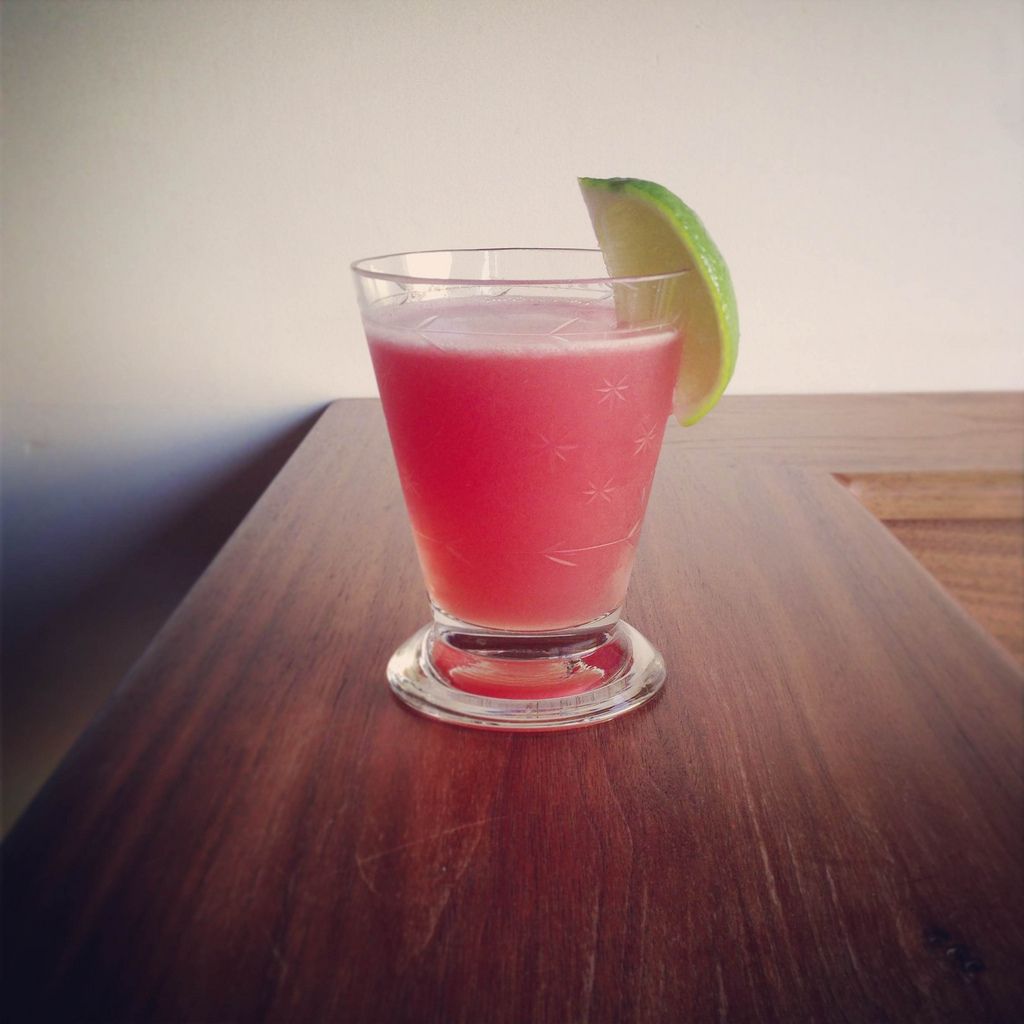 One of the perks of restaurant ownership is that, even though you’re generally working when your non-restaurant-owning friends are out playing, your place of work makes a great place to play. When friends come in to eat, the work feels less like work. (It also makes up for some of the downsides of restaurant ownership, like payroll, employee turnover, broken refrigerator compressors, and the inevitable surly customer.) Our friend Sam has known us almost as long as Brandon and I have known each other -- he was a groomsman in our wedding – and he lives conveniently up the hill from Delancey and Essex, which means that he stops by often for a pizza and a drink.

More: If you don't happen to live up the hill from Delancey and Essex, here's a pizza and a drink to make at home.

Sam is a bourbon man. So one night a couple of months ago, when Sam asked Niah, our bar manager, to make him something good, Niah decided to play around with the concept of a Boilermaker (a shot of whiskey dropped into a glass of beer) plus a Boulevardier (bourbon or rye, Campari, and sweet vermouth, in equal parts). He happened to have made an IPA syrup earlier that day -- a simple syrup, essentially, but using India Pale Ale instead of water -- and he decided to use that for the beer component, plus bourbon, Campari, and lime (“the superlative citrus,” as Niah says).

Shaken and served up with a lime wedge, it feels like an autumnal big brother, ingredients-wise, to last summer’s Campari Shandy. It’s a little more sophisticated but eminently refreshing, a little bitter, a lot sour -- and so delicious that we put it on the menu and may well keep it there forever. We call it the Man-About-Town, an approximate English translation of boulevardier. 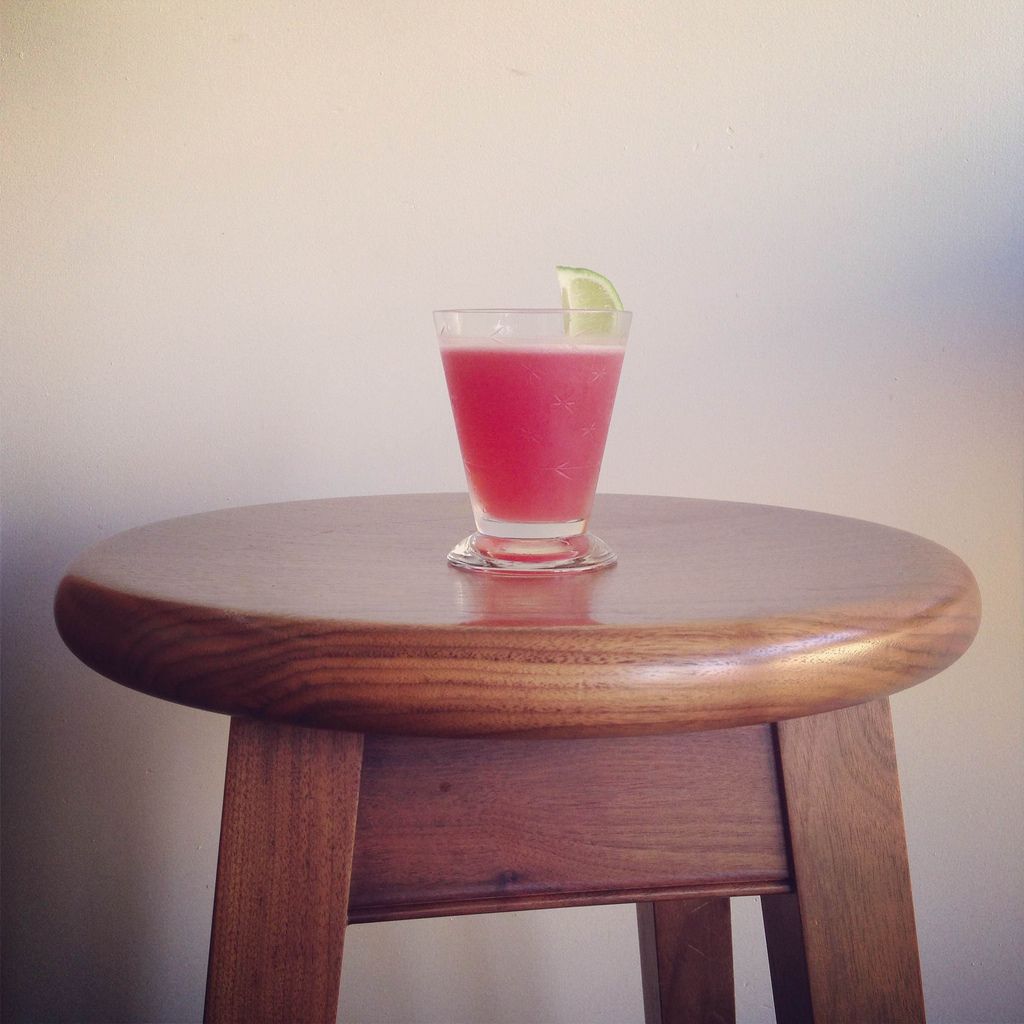 Keep in mind that the IPA syrup works nicely in other drinks, too. When shaken, it gives a creamy, frothy texture, the way egg whites do, and it makes a terrific Old Fashioned with rye, orange bitters, and an orange peel.

essbee April 17, 2014
This drink looks fabulous and so does the glassware. Where is it from?

Goodfoodjen December 18, 2013
This is my absolute new favorite cocktail!

Lindsay-Jean H. November 3, 2013
Me too. My liquor cabinet has never been so well-stocked!

Marian B. October 17, 2013
I have decided that the boulevardier is my new, cold weather negroni. (Just need to work on my pronunciation.) I'll be making one of these, stat.

fiveandspice October 17, 2013
I love the Boulevardier and I love IPAs. I never should have thought they'd work together, but I definitely want to give this a try!