The History of Beer Pong 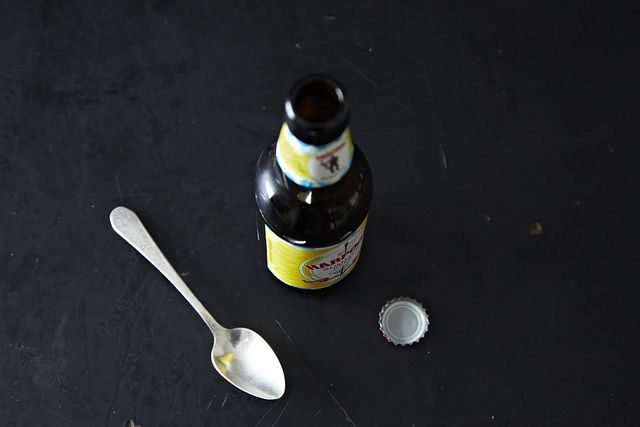 If you’ve ever been to a college campus, football tailgate, or high school house party, chances are you’ve been exposed to the widely known game known as Beer Pong -- also known in some places as “Beirut.”

For those uninitiated, beer pong is, as the name might suggest, a drinking game. The most basic version involves an equal number of plastic cups arranged in a triangle formation on opposite side of a table. While it is most frequently played with 10 cups on each side, the amount of cups can vary. The two players of each team must toss ping pong balls into the opposite side’s beer cups, and when a ball is sunk, the opposing team must finish the beer in that cup. Since the balls frequently bounce onto the (oft-unsanitary) ground, cups of water are placed on the sides of each triangle for a quick cleaning. While this is not known to be a particularly effective sanitation practice, it is a widespread one.

In its original form, the game is said to have been invented at Dartmouth College sometime between 1950 and 1960 -- although unsurprisingly, the exact date and genesis of the pastime remain hazy. Students apparently left cups of beer on a ping pong table during a game, and players began aiming for the cups. The game was originally played with paddles (a convention which still remains at some colleges), but fraternity brothers at Lehigh University adapted it to “throw pong."

Today, it’s played largely sans-paddles throughout much of the United States, particularly in collegiate environments and at sporting events. Recently, an image of a Canadian version of the game known as “alcohockey” went viral -- displaying an airhockey table with cutouts for beer cups, in which players shoot the cups with a puck instead of a ping pong ball.

While its precise origins may never be defined, its pervasiveness in the college drinking lexicon may never falter.

Sasha February 21, 2014
Such neat history! I Never knew the origins and So excited about the Canadian version - lol makes up for losing to them @ Sochi ;)