UPDATE: The 2014 Piglet Tournament of Cookbooks!

The Piglet is almost here! See the full line-up of books and judges -- and score your own copies in Provisions to follow along -- below! 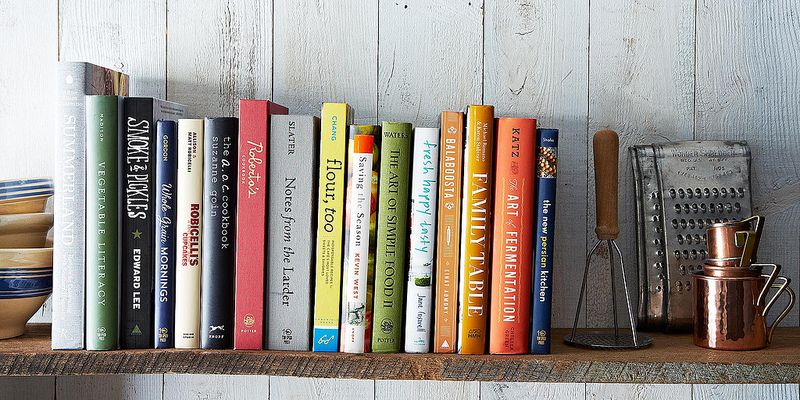 It's that time of year you've all been waiting for: Starting on Wednesday, February 12th, join us every weekday morning for a new cookbook match-up, judged by some of the biggest names in the food world and beyond.

If you're new to The Piglet, here's how it works: It's our NCAA-style tournament in which we seed the 16 best cookbooks from the past year into brackets and face them off. We pass each pair of books to our expert judges, they cook from the books and write up their decisions, and you get to weigh in on each day's outcome until only one remains -- the 2014 Piglet winner.

Just like last year, we'll be running Piglet Community Picks, in which our community members (yes you!) cook from our list of 2014 Community Pick nominations, and then deliver their judgments on the site each day.

And we'd set aside a party outfit -- you're invited to the Piglet celebration at the very beginning of March. We'll update you with details very soon. 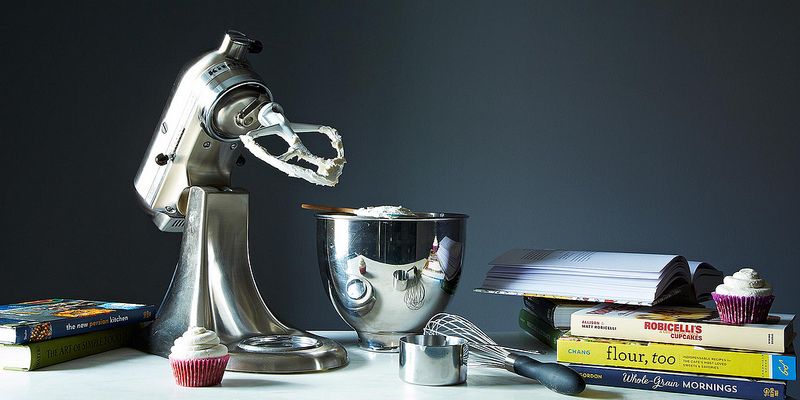 Below is our fantastic panel of judges, who hail from all corners of food and media. For even more info, head to our 2014 Judges' page.

And here's the official list of contenders for the 2014 Piglet. To add any one of these to your bookshelf, click the book title or image -- or head to The Piglet collection on Provisions! Our official brackets are here; you can download and print them out, fill in your predictions, and follow along.

Robicelli's: A Love Story, with Cupcakes
by Allison and Matt Robicelli 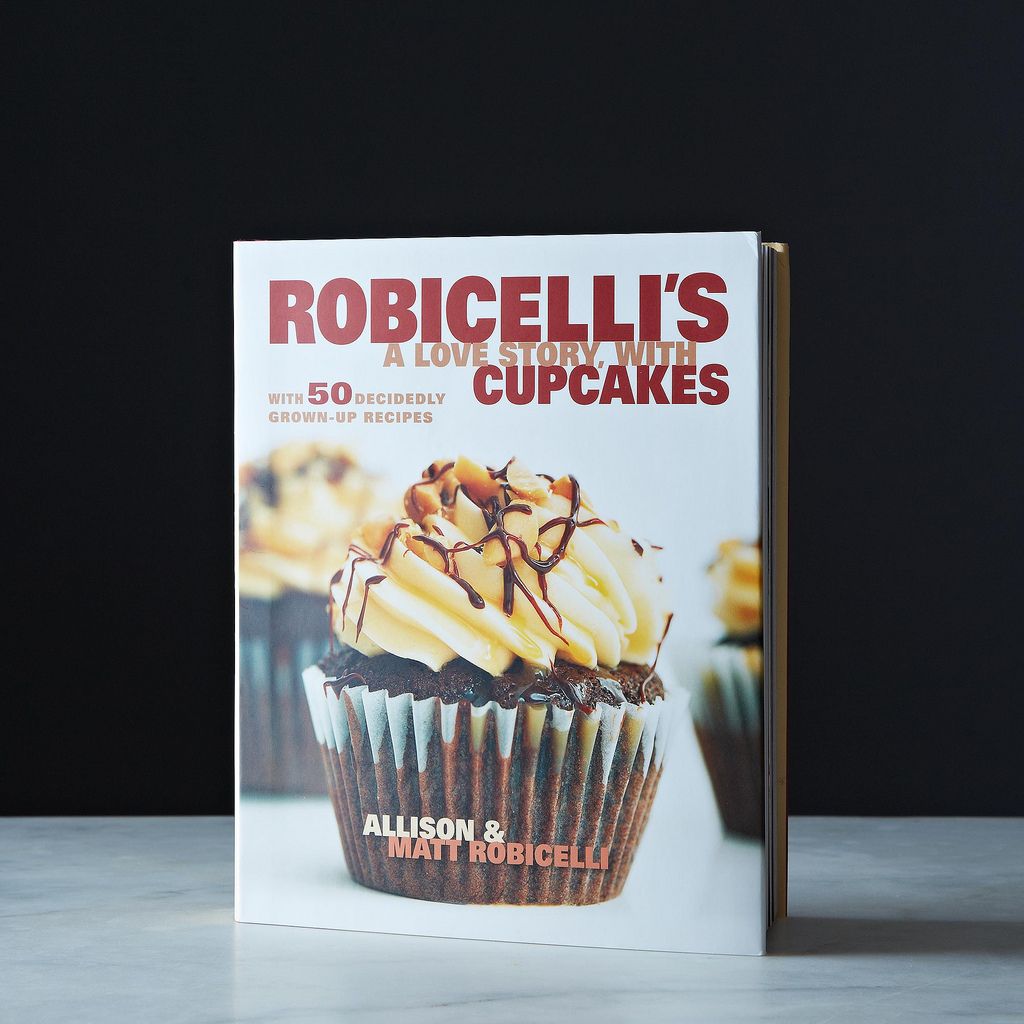 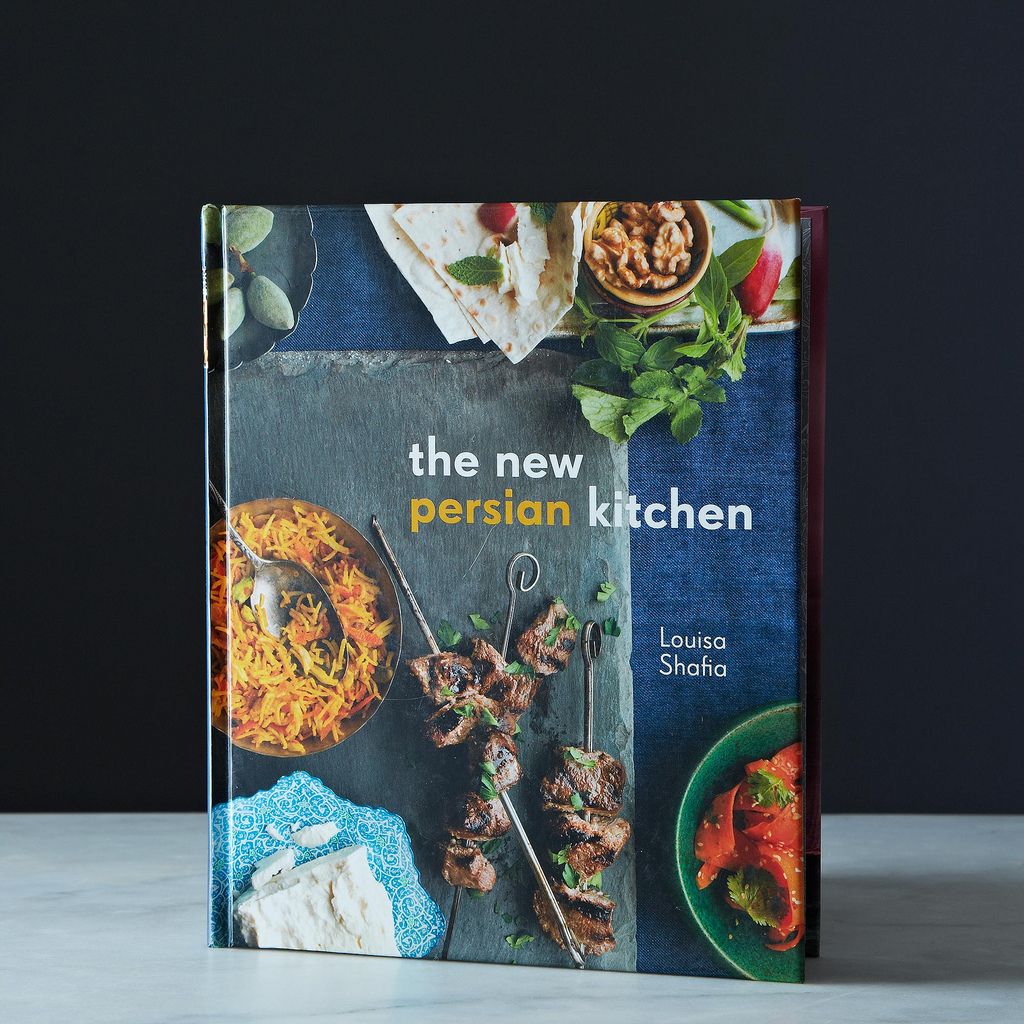 Family Table: Favorite Staff Meals from Our Restaurants to Your Home
by Michael Romano and Karen Stabiner 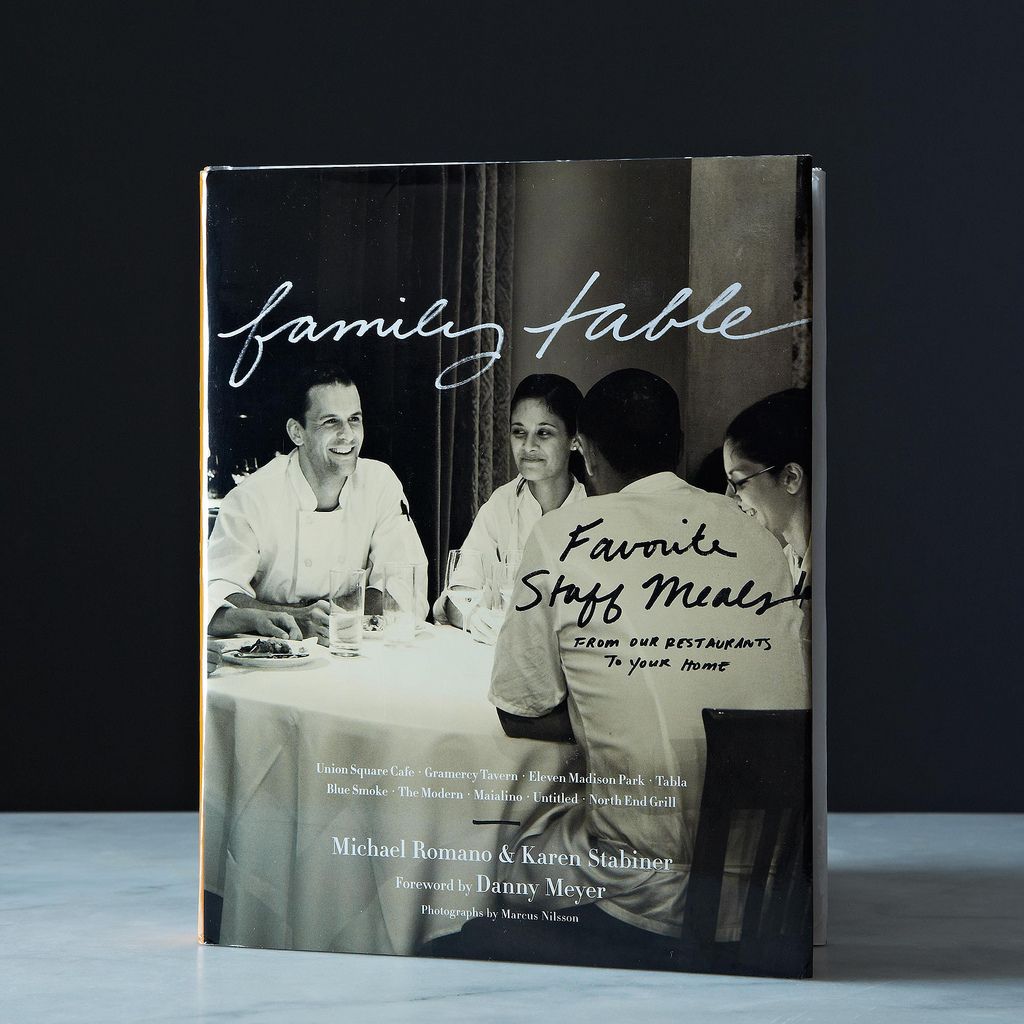 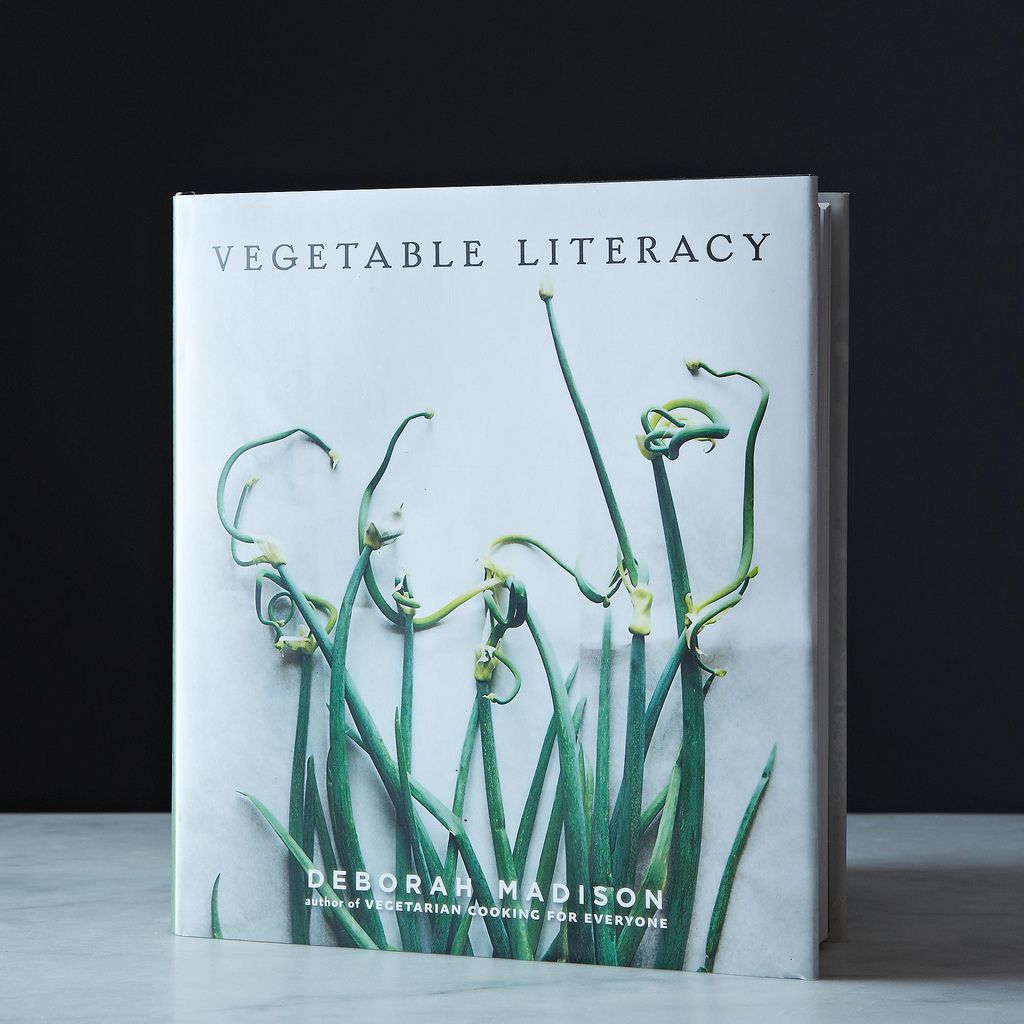 Saving the Season
by Kevin West 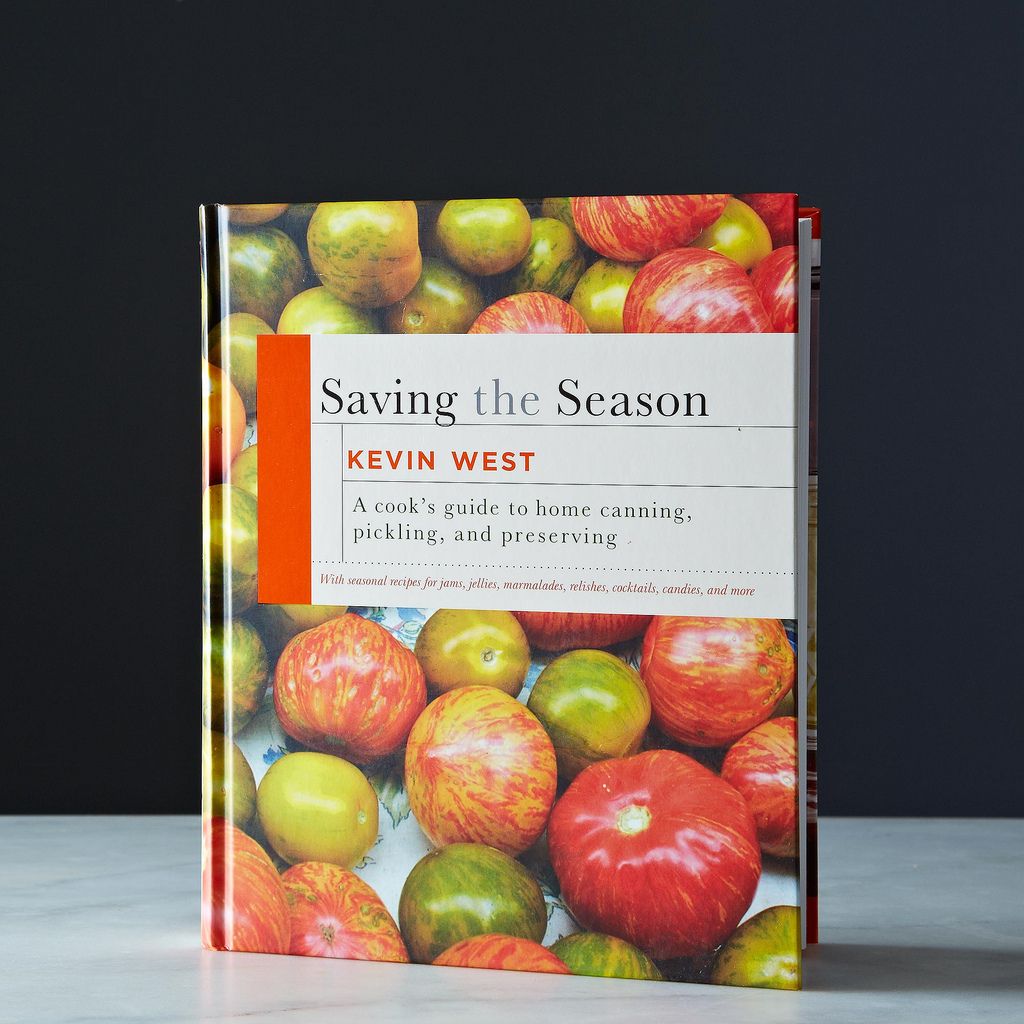 The Art of Fermentation
by Sandor Ellix Katz 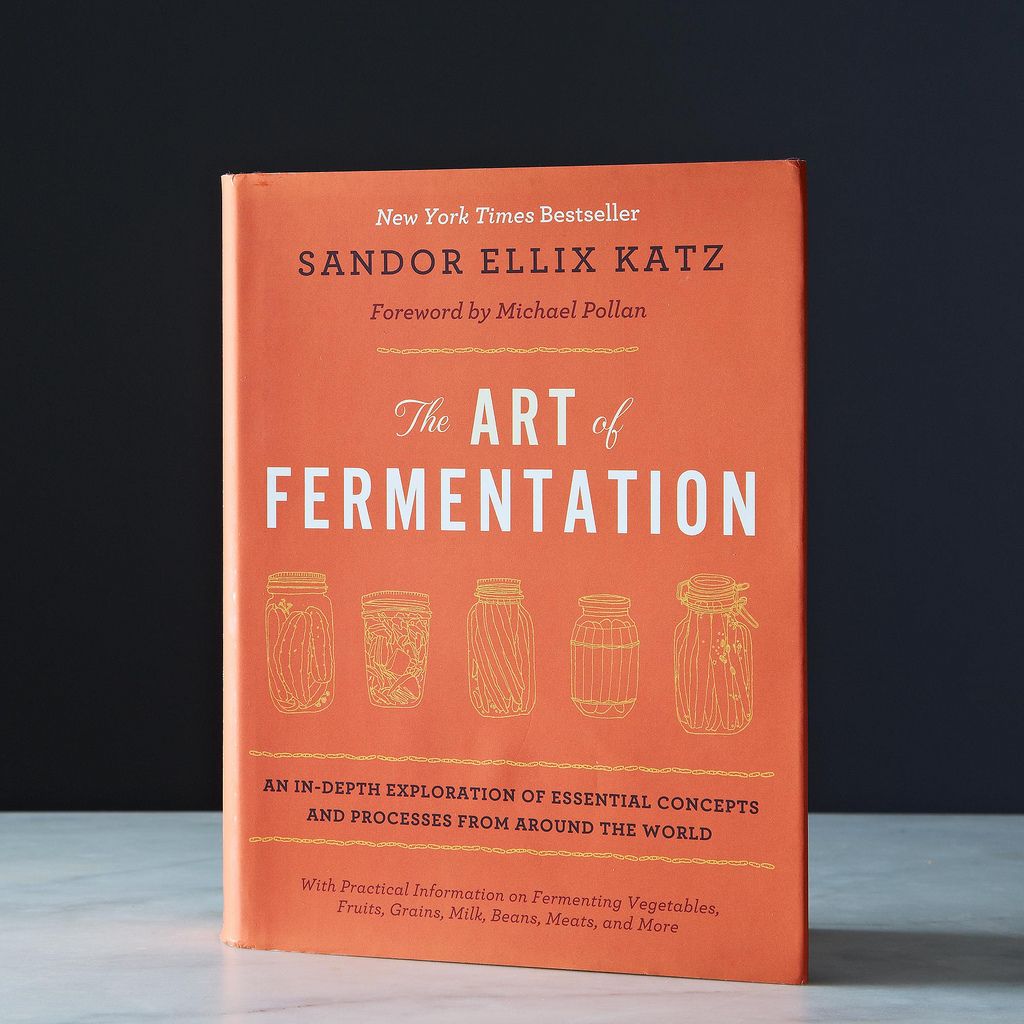 Notes from the Larder: A Kitchen Diary with Recipes
by Nigel Slater 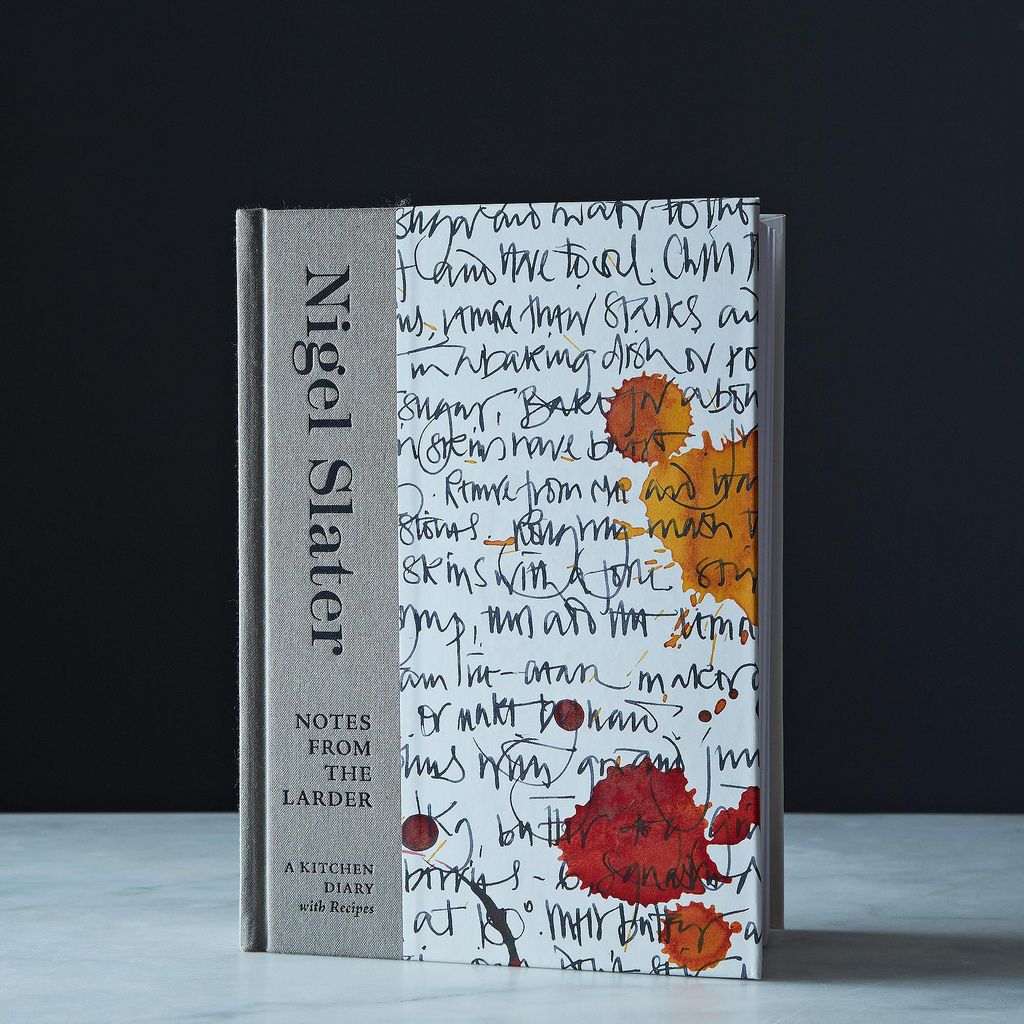 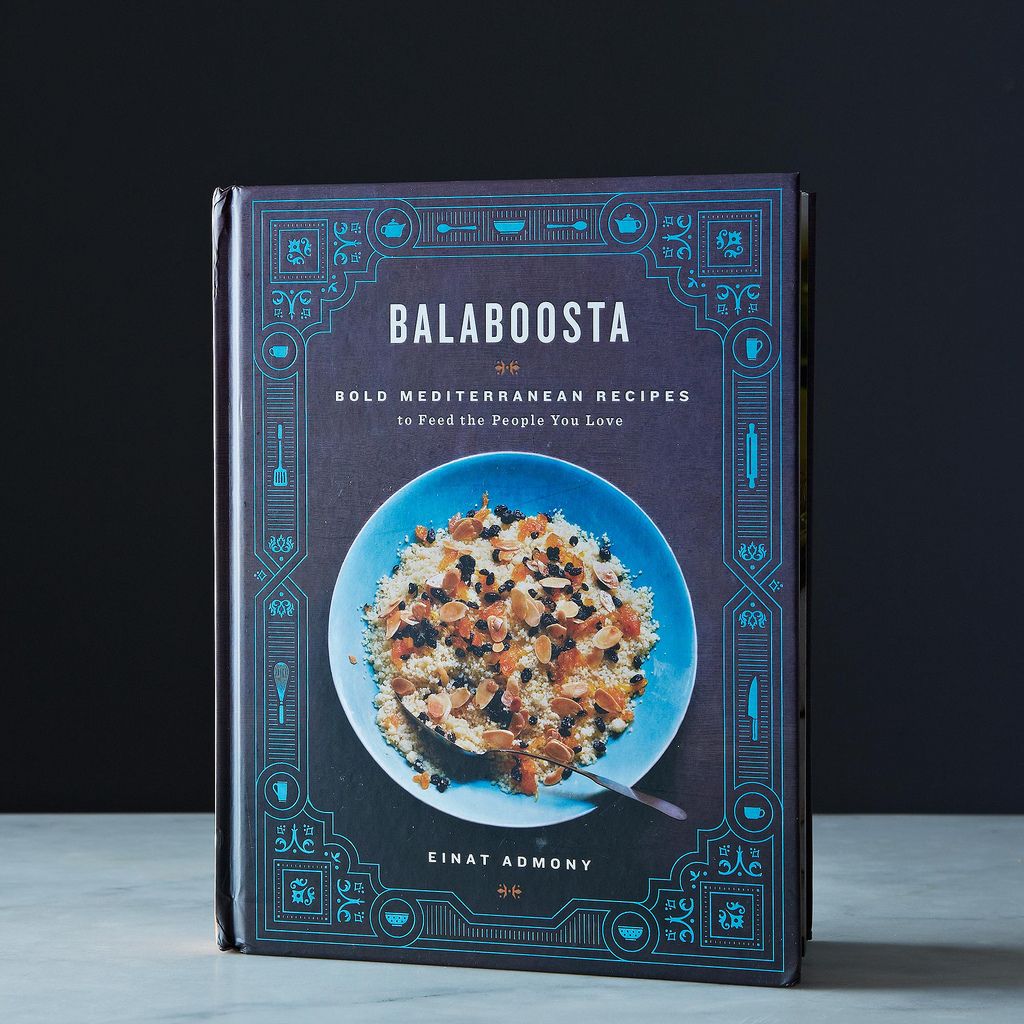 The A.O.C. Cookbook
by Suzanne Goin 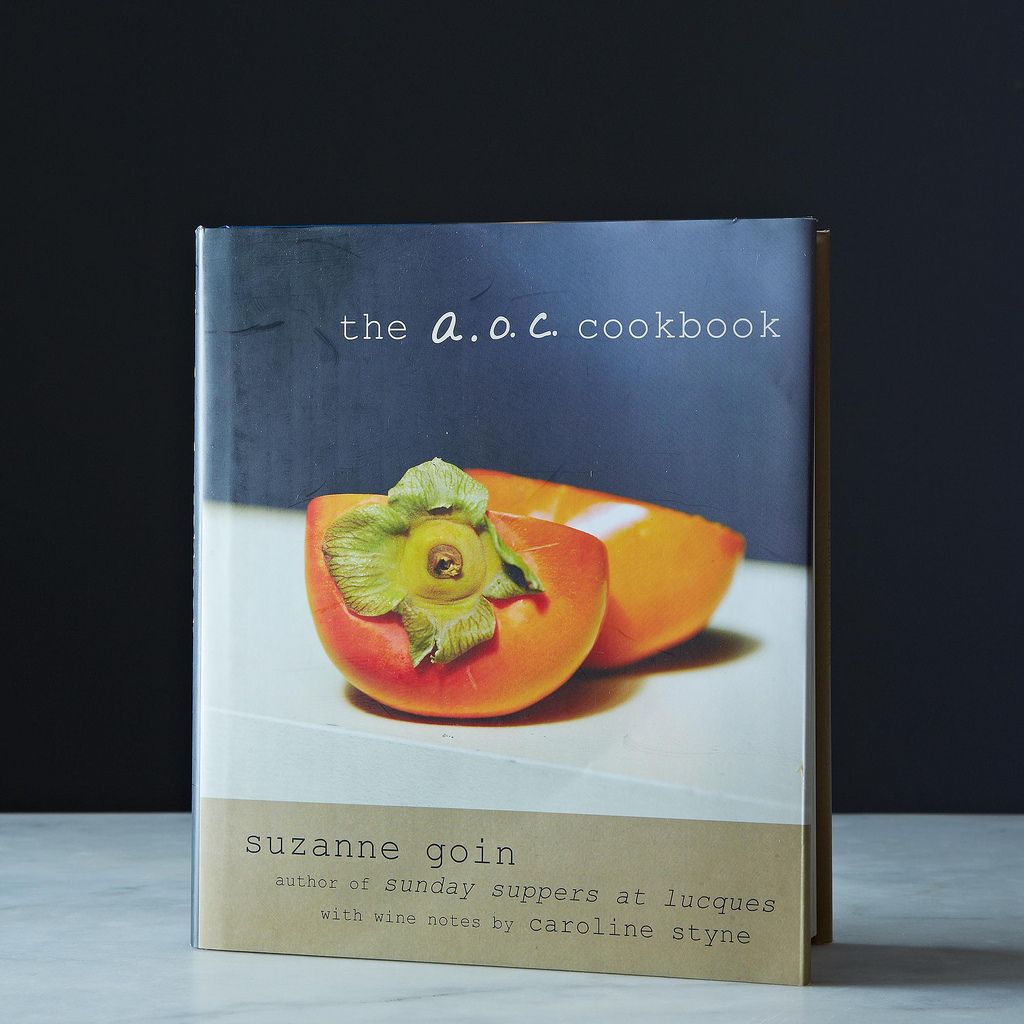 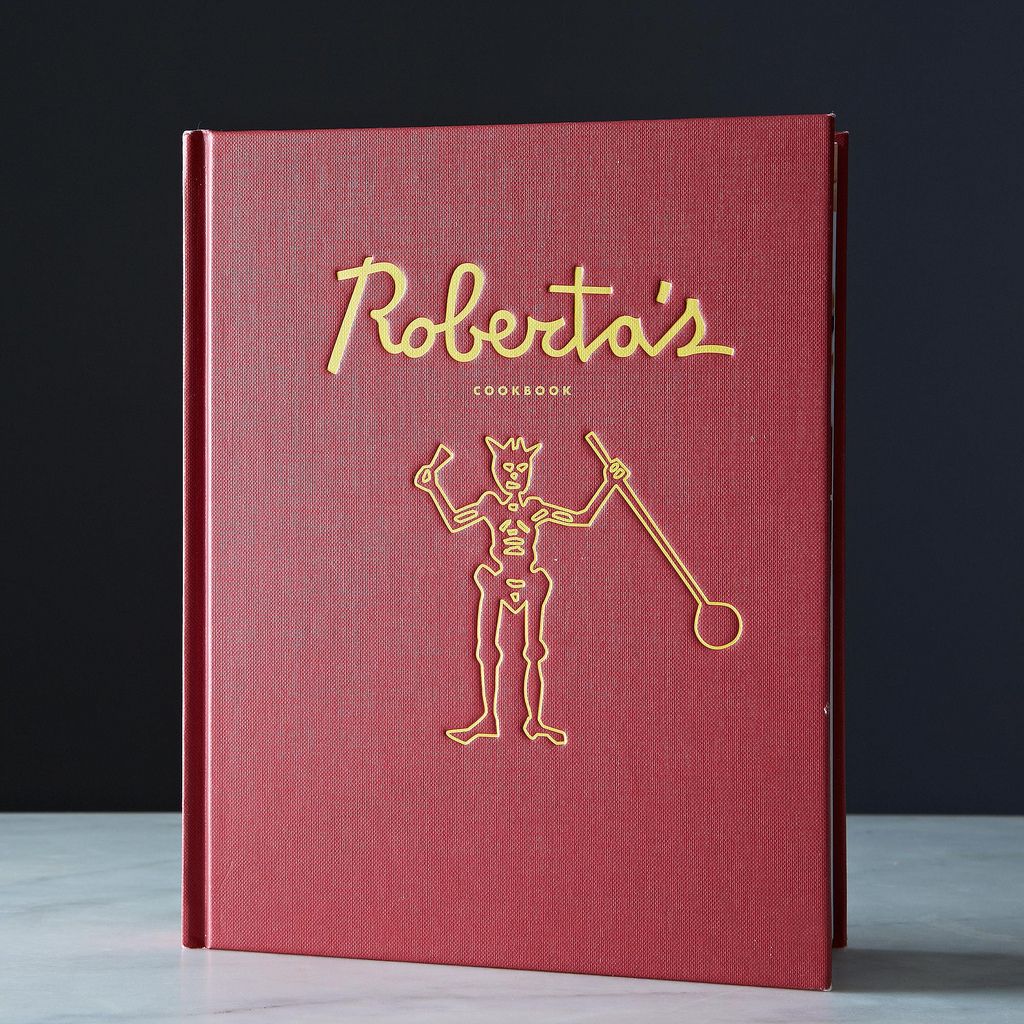 The Art of Simple Food II
by Alice Waters 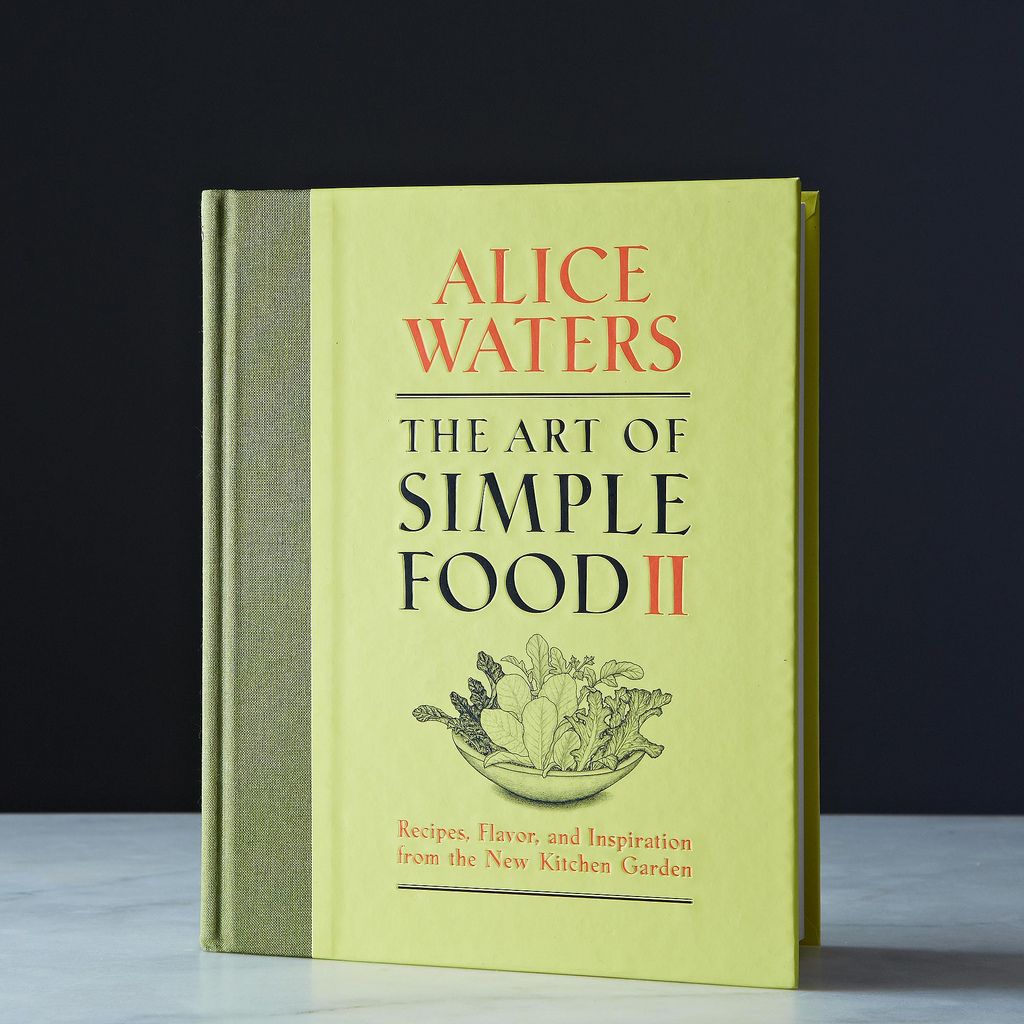 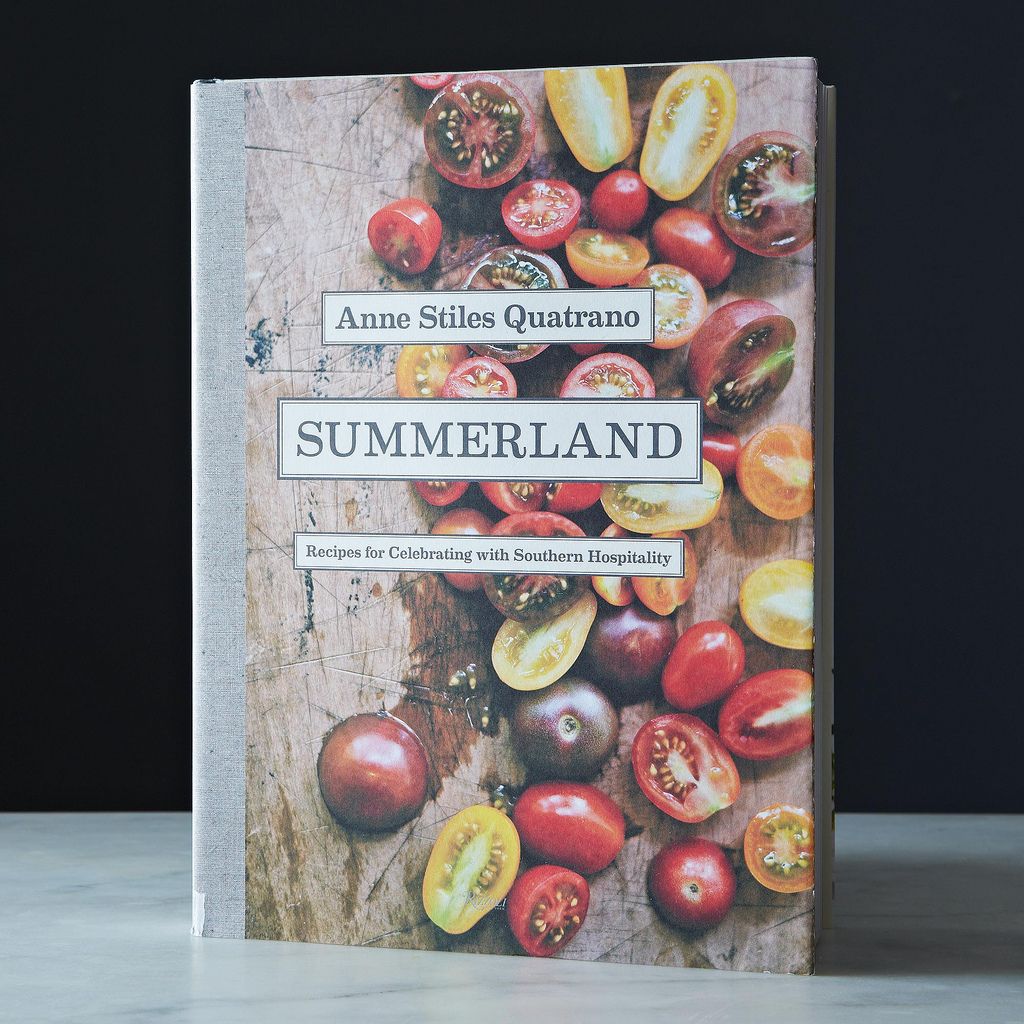 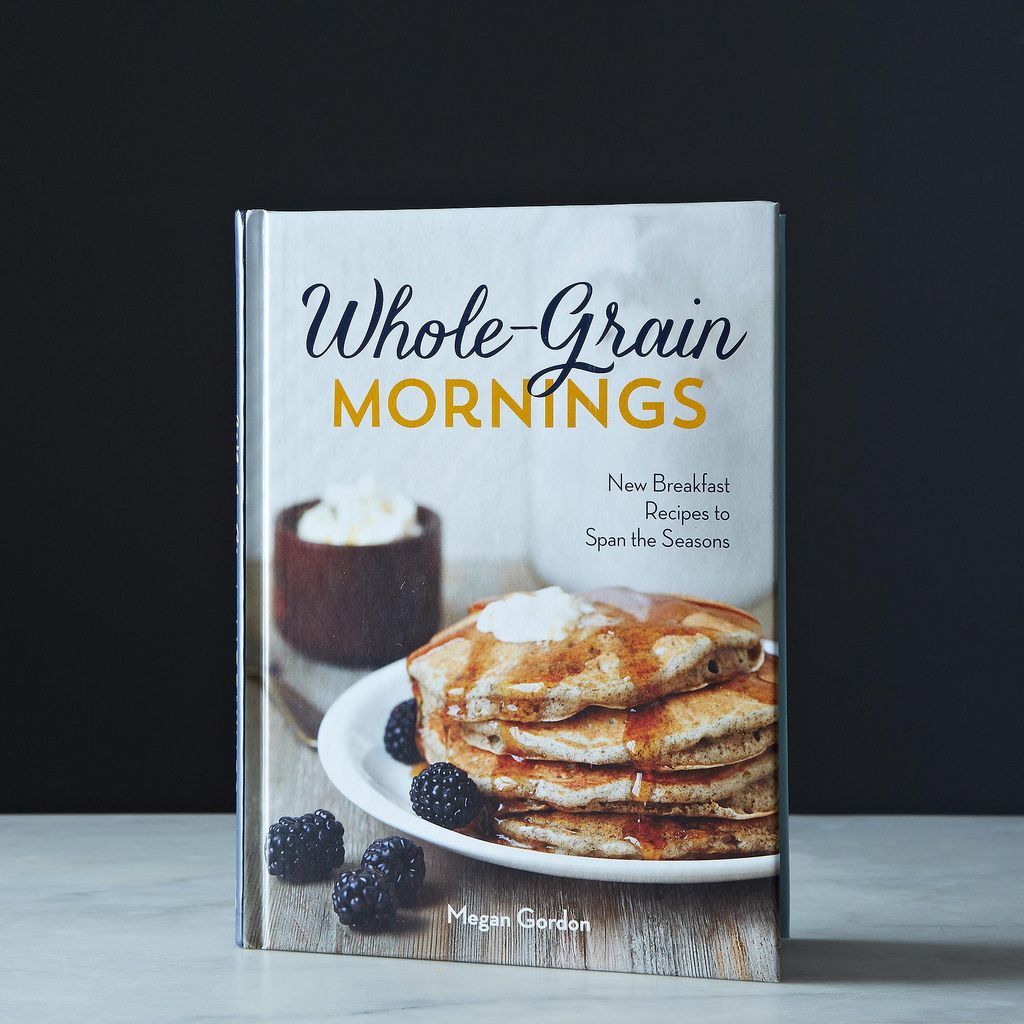 Smoke and Pickles: Recipes and Stories from a New Southern Kitchen
by Edward Lee 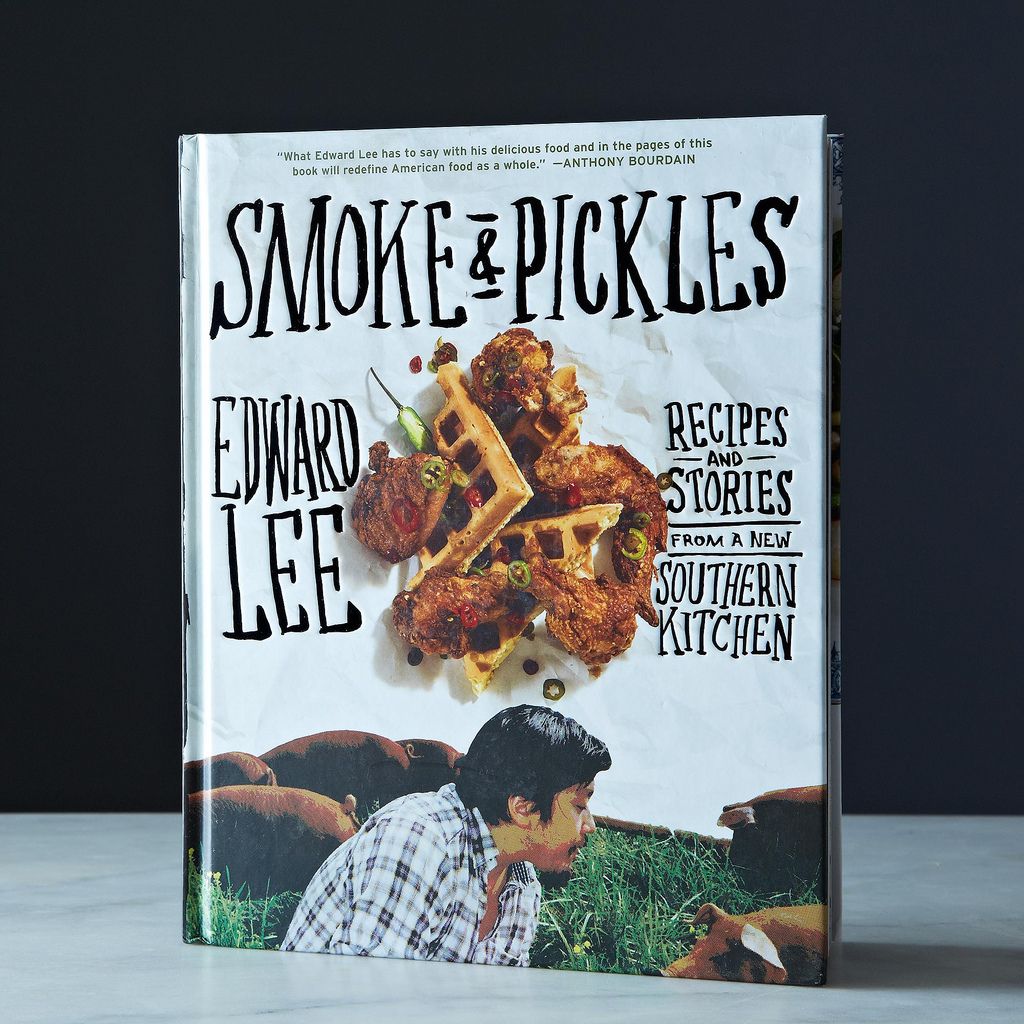 Flour, Too
by Joanne Chang 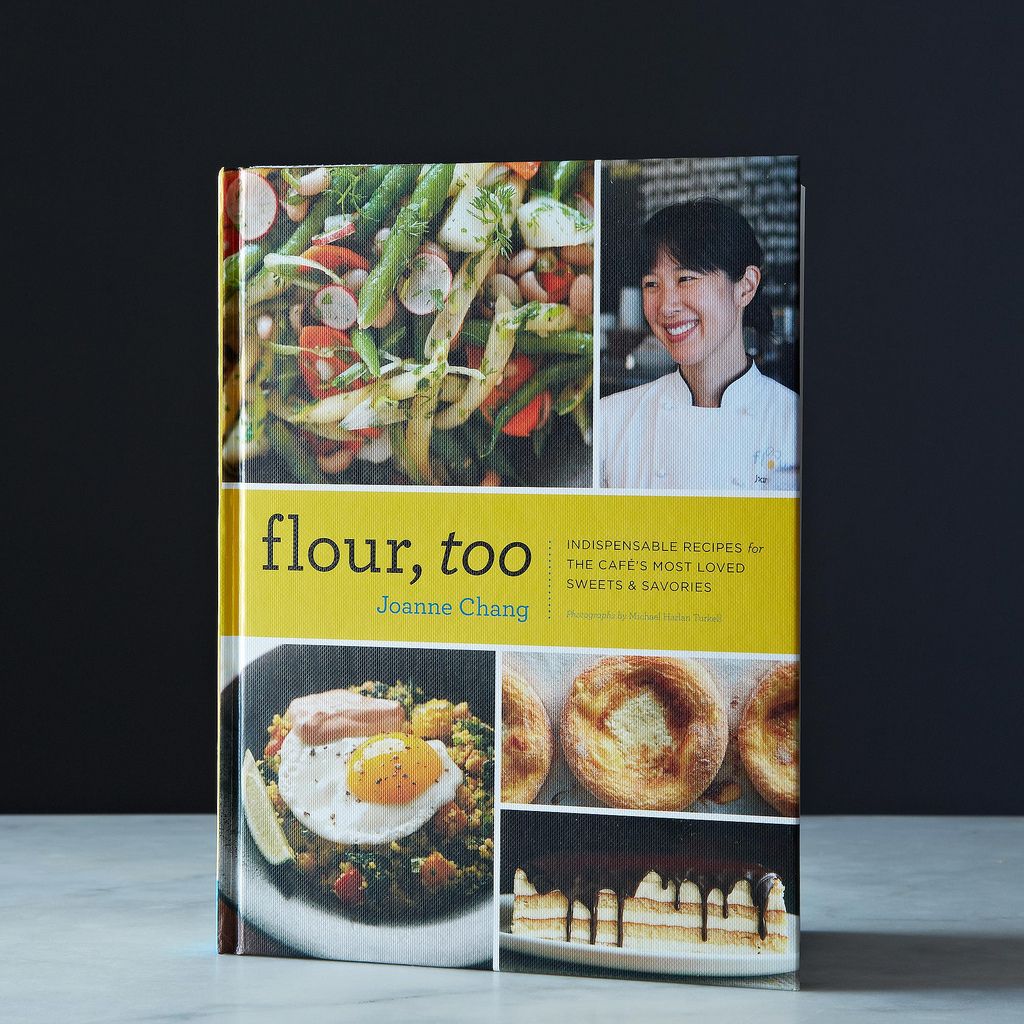 Fresh Happy Tasty: An Adventure in 100 Recipes
by Jane Coxwell 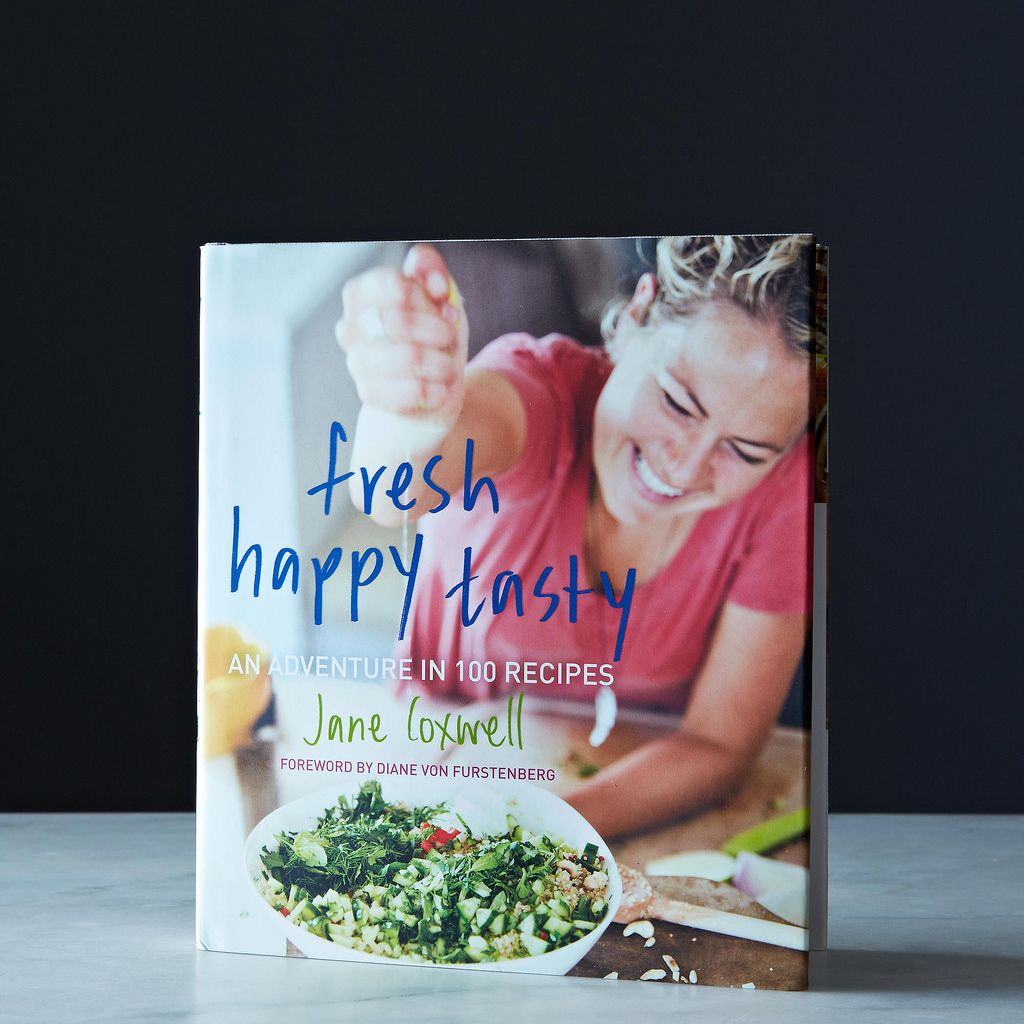 The F. February 11, 2014
I can't wait till the Piglet begins! It's something I look forward to every year and the lineup this year is amazing!

AntoniaJames February 10, 2014
How will the community members identified above be participating? I don't see any of them in the brackets. Thank you. ;o)

witloof February 5, 2014
Really tickled that Tad Friend will be one of the judges.

CookOnTheFly January 20, 2014
Thank God! A bracket I may finally understand, enjoy and maybe even excel at! My boyfriend will think I'm nuts, but I'll proudly post my Piglet Tournament brackets alongside my March Madness brackets on the fridge door!

JadeTree January 16, 2014
Love the Piglet!! And MrsLakin 4evah!! Amazing line-up of judges. I note that Mr Latte will be weighing in as well; it will be fun to see him outside of the New Yorker! Great collection of cookbooks. February is shaping up very nicely...

Blissful B. January 14, 2014
Ooooh, you added some Food52 member judges this time around. Sweet!