Today: A deceptively simple, 4-ingredient cocktail for before dinner, after work, and during any cocktail party you'll ever throw. 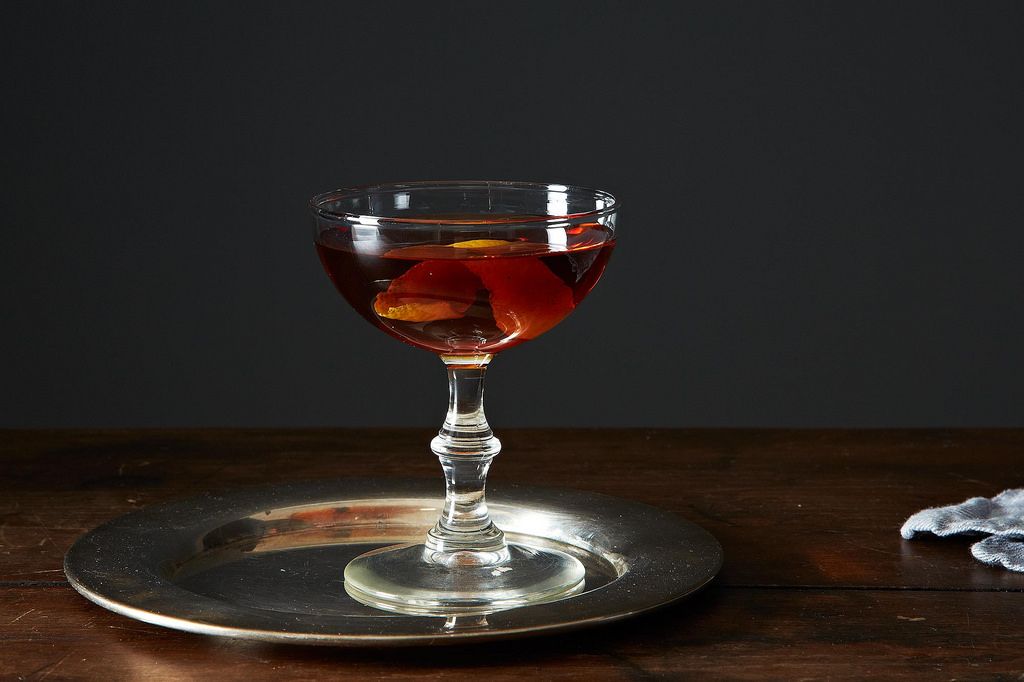 There are times and places where everything lines up perfectly and invention takes a great leap forward due to some small catalyst: the steam engine and the industrial revolution, the assembly line and the automobile, the cast iron pan and the grilled cheese sandwich. The Martinez is no different, but in order to understand its brilliance, we have to look at the period in which it was invented.

In the late 19th century America was enjoying the golden age of cocktails. Like modern bartenders, the mixers of yesteryear were always looking over the horizon for the next ingredient to hit the shelves, which is why vermouth became the St. Germaine of it’s time, finding its way into everything. Right about this time, someone had the bright idea of mixing vermouth with spirits and the earth did shake with the monument of what had been accomplished.

More: Another bright cocktail idea? Putting bourbon in your Negroni. 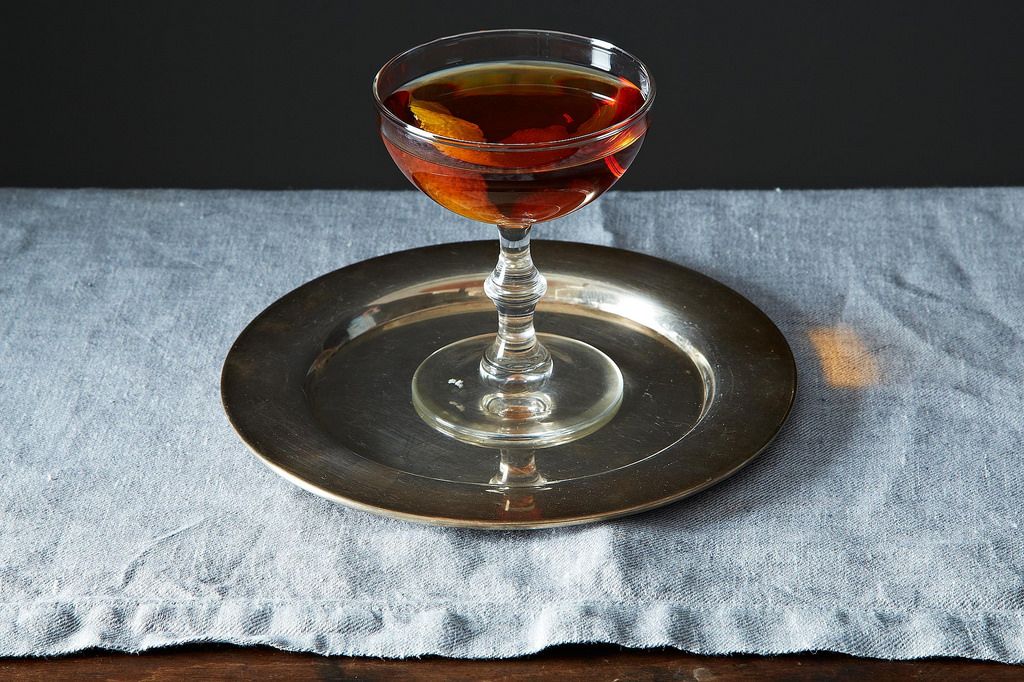 That single moment spawned the martini, the Manhattan, and the Martinez. While the martini and the Manhattan have romped merrily along since then (which I attribute mostly to their beautiful simplicity), the Martinez was nearly lost in time and space because of the scarcity of 3 of its ingredients after prohibition: Old Tom gin, maraschino liqueur, and orange bitters. Luckily for us, thanks to the cocktail renaissance we’re living in, all are in ready supply nowadays. We can once again enjoy the Martinez.

Halfway between a Manhattan and a martini, the Martinez was originally made with Old Tom gin, sweet vermouth (called Italian vermouth in those days), maraschino liqueur, and orange bitters. For the gin, Old Tom still works best; it’s a slightly sweetened style of gin, rounder and a touch richer than the classic London dry style, and is what the bartenders of the 1880s were reaching for when mixing up gin cocktails.

For the sweet vermouth, stick with something simple like Cinzano or Dolin Rouge. Stock your bar with Luxardo for the maraschino, which is the most popular and readily available, and really shines in a cocktail when used with restraint, like it is here. Lastly, the orange bitters: If you can get your hands on some Regan’s Orange Bitters, your Martinez, and anyone you serve them to, will thank you.