Today: A crispy, snackable cracker worth spoiling your dinner for. 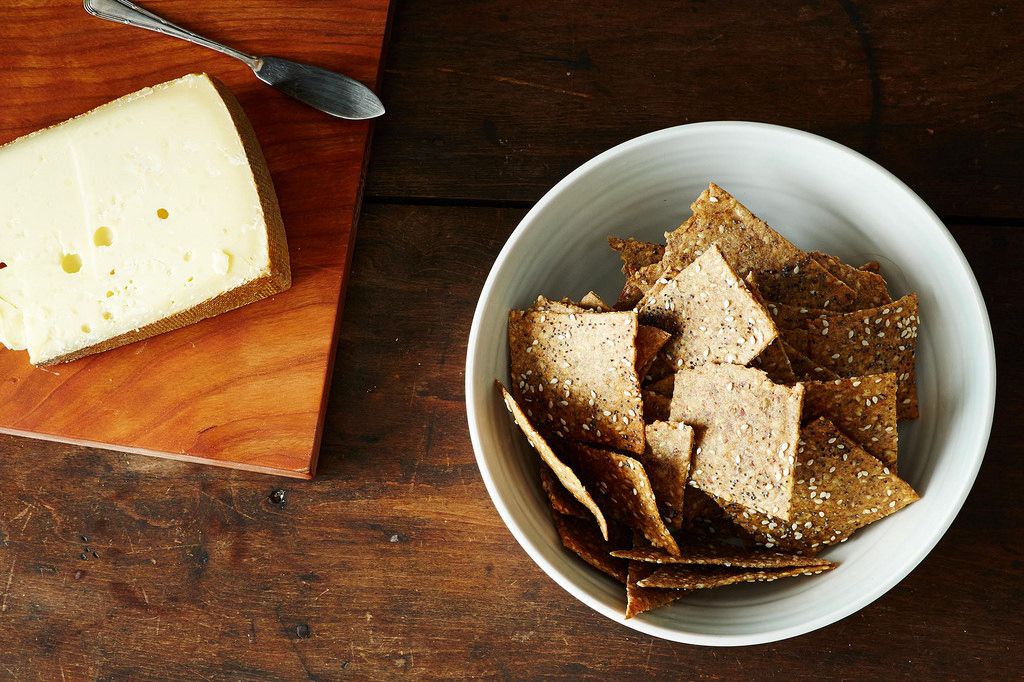 I should say that I know getting your child to eat more crackers is not your problem. It is no one’s problem.

Children are born scavengers of carbohydrates. Like squirrels in a barren winter landscape, they can find a day’s worth of calories where you and I see literally nothing to eat. If given crackers as a snack, small children will store them in undisclosed locations -- their rooms, their cheeks, their supplemental cracker-only stomachs -- for processing on non-cracker snack days. This is why, when dinner arrives, they are always mysteriously, maddeningly full.

On the other hand, toddlers can be counted on to say CACKA with such concentrated cuteness that it has made the knees of hardened, cracker-hating men buckle.

And yes, you have to write CACKA in all-caps. It’s the only way toddler speech can be authentically rendered. 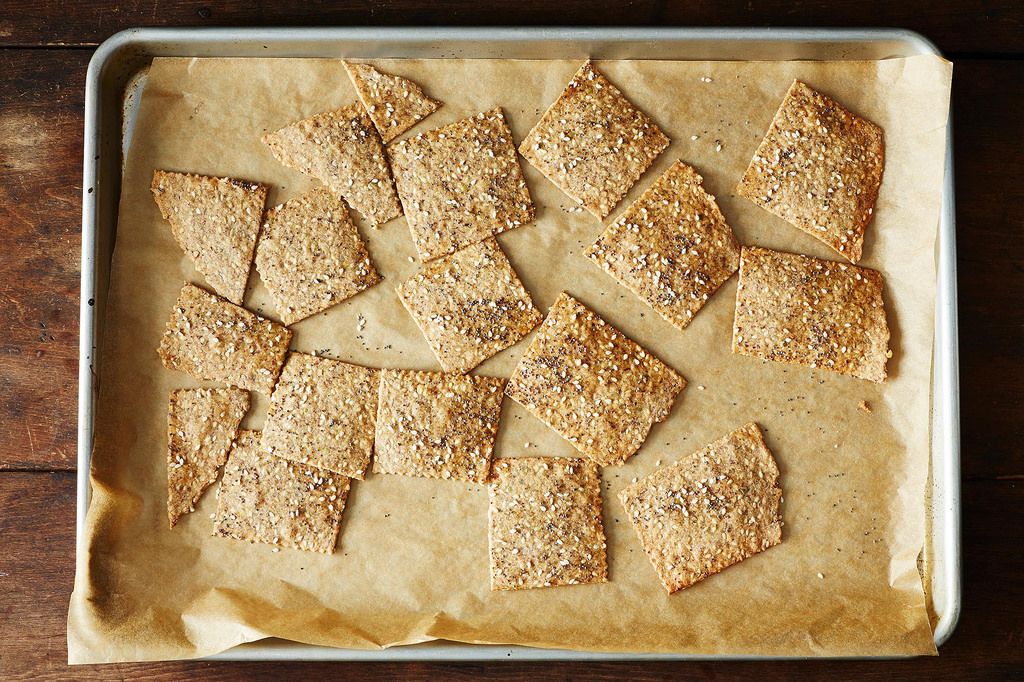 More: Another snack your kids can't get enough of? This trail mix.

Having established that you don’t need any more crackers in your life, this is the part where I suggest that you make crackers yourself.

Here’s my twisted logic: Making crackers yourself solves your cracker problem, because it follows the only real rule for feeding children, which is that everything that isn’t a good idea becomes a great idea as long as you do it yourself. So although you would counsel your child against consuming an entire box of crackers and then not touching dinner, consuming an entire tray of crackers he helped make would somehow make it all okay.

Remember: Consistency is the essential element in good parenting. 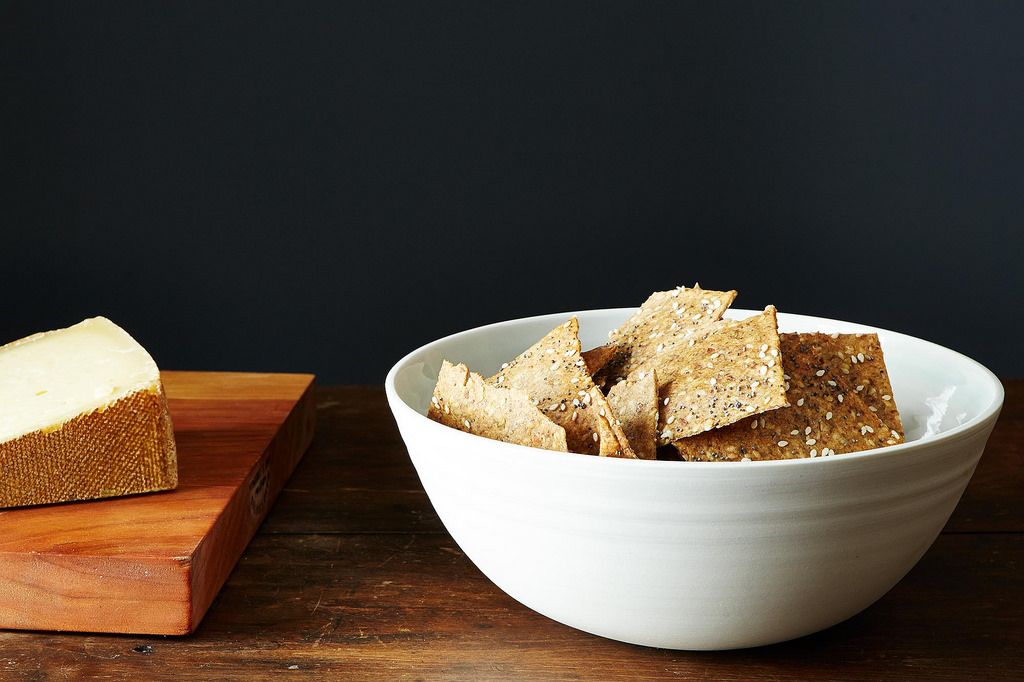 Making crackers at homes sounds like a project, and it is, sort of. But it is less of a project than bread -- crackers don’t need to rise, for starters -- and homemade bread isn’t considered a masochistic endeavor. It’s just homey. Peter Reinhart, in his Artisan Breads Every Day, says he’s “ready to start a home-baked cracker revolution” -- really, he does -- and although I’m not sure I’d go to the barricades for crackers, I do like his crispy rye and seed crackers a lot. They’re fast and easy, and yes, they’re also crispy, but most importantly, they’re good enough to spoil dinner.

Vohn M. April 13, 2014
I love homemade crackers & they are so easy to make. My favourites this year are my Cheese and Pumpkin Seed Rye Crispbreads. Here's my recipe... http://vohnsvittles.com/food/cheese-and-pumpkin-seed-rye-crispbreads/