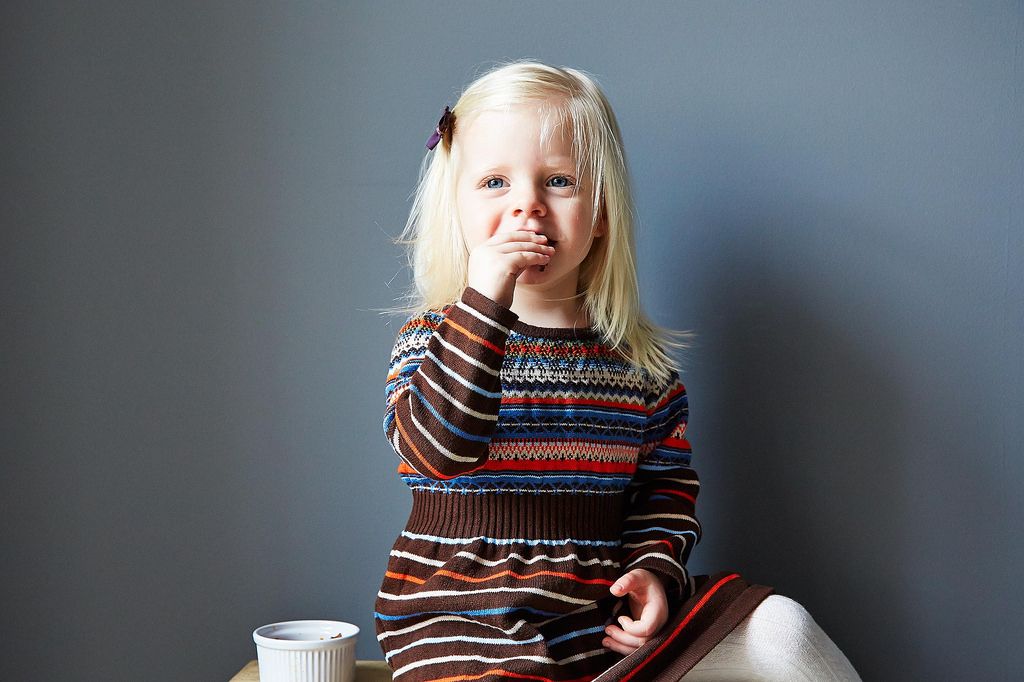 Two weeks ago, I wrote about James Beard's Chicken with Forty Cloves of Garlic as Clara's formal introduction to the culinary canon. Much like that iconic recipe, which hinges on vermouth as the cornerstone of its particular and seductive sauce, this one leans heavily on wine -- and a good deal of it.

Mario Batali's Beef in Barolo is a great example of a dish that is more than the sum of its parts. I owe Amanda full credit for introducing me to it. Mario's version has you slow cook a whole brisket in half a bottle of Barolo, some homemade tomato sauce and a handful of aromatics until the beef is fork-tender and the sauce is rich and supple. It is a soul-satisfying dish, a few rungs higher on the gastronomic ladder than your grandmother's brisket without requiring much more effort.

More: The most googled brisket ever, served at the Obamas' first Passover Seder.

Over time, I've made some modifications to this classic -- enough, you could argue, to turn it into a different dish altogether. But the inspiration is still pure Batali. 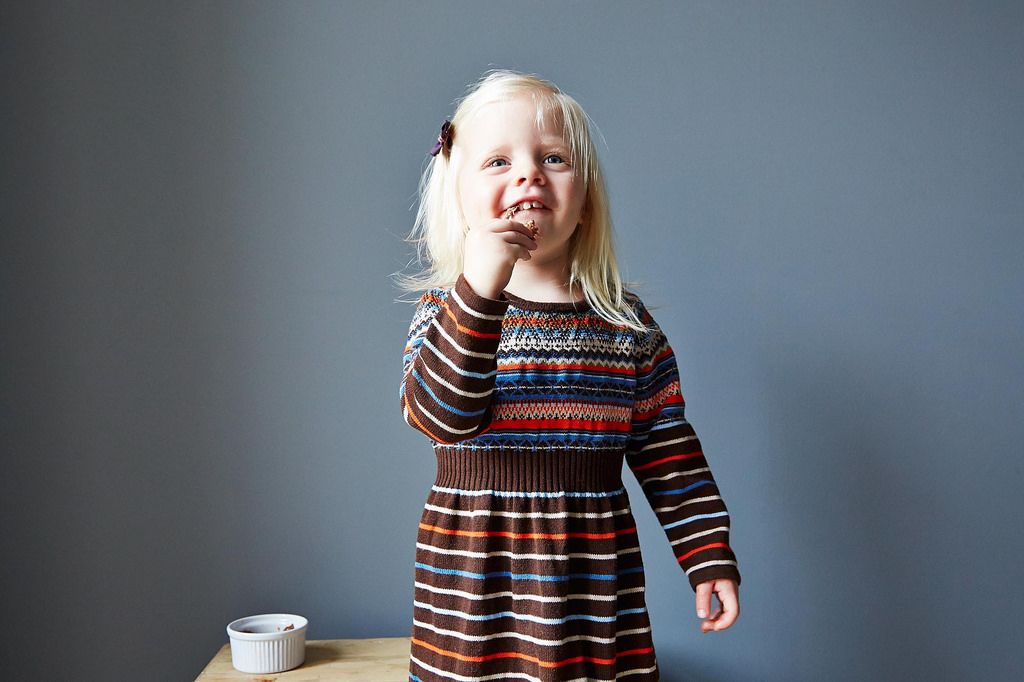 I typically use short ribs instead of brisket; they're easier to brown and pretty irresistible when bathed in red wine and tomato and coaxed into a state of yielding tenderness. At Amanda's recommendation, I tried upping the quantity of carrot. Her infinite wisdom was confirmed, as our forks keep finding their way back to those melting discs of orange, nestled between chunks of meat.

To tame some of the acidity from the tomatoes and wine, I usually add a cup or so of good, homemade beef stock. This also cuts some of the tannins. Plus, you get more sauce, which is never a bad thing in my book. I also throw in a few sprigs of thyme, because I just can't help myself.

More: When all's said and done, use those short rib bones to make some more stock.

One of the best things about this dish is its ability to transform itself when pressed into service as leftovers. Usually, I serve the short ribs with mashed or boiled potatoes, and then shred the rest and stir it back into the sauce to be folded into pasta or heaped on a soft roll for a rich man's version of a sloppy Joe.

One important note: I hardly ever use actual Barolo for this. A bottle will set you back at least $40, and while I love my child, she doesn't know Barolo from Adam. A decent Chianti will do the job just fine. 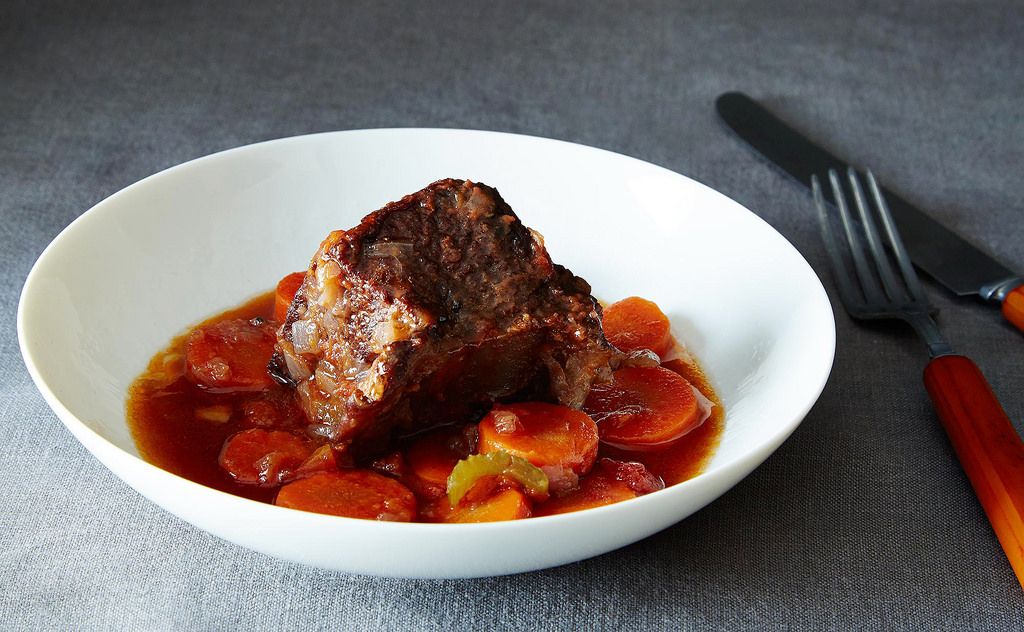 anaj November 14, 2015
I am always looking for beautiful and delicious and fast meals to prepare for my large family. This is the second time I have made this dish to enthusiastic reviews. The first time, I used a flanken and the second time, I used a second cut brisket. Both versions were divine.

Cristina January 20, 2015
What cheaper cuts would you recommend? And how would you modify this for the slow cooker? From: Poor, Working Grad Student

ChefJune April 22, 2014
When I'm making dishes like this one that calls for Barolo, I generally use a generic Nebbiolo from the Langhe region of Piedmont. Those without fancy names on them really don't cost any more than a bottle of Chianti -- about $15, and the regionality of the dish is "saved."

Karen C. April 20, 2014
Clara's getting so pretty, and such a big girl right before our eyes! I hope you all are having a wonderful Easter!
Author Comment

I_Fortuna April 20, 2014
This looks delicious but I always make my short ribs with cream sherry and onions. I am fairly sure for as long as the meat cooks, about an hour or more, that the alcohol boils off. I don't add water so the results are a lovely sauce. The flavor that is left over is remarkable. It must be the same with Barolo. Pressure cooking or French oven seem to lock in the flavors best.
Author Comment

I_Fortuna April 22, 2014
Easy, I saute the onions in the pressure cooker, add the short ribs, add enough cream sherry to cover (about 2 cups), put the lid on and cook for the recommended time per pound of meat. : )

Bill M. April 20, 2014
"Brasato in Barolo" is a classic dish fro the Langhe district in Italy's Piemont, so the wine used should be from there (much as I love Chianti, it is Tuscan and mostly Sangiovese, and it has a totally different character and flavor). Both Barolo and Barbaresco, it's neighbor, are based on the Nebbiolo grape and are both rather pricey. Still, the flavor of the Nebbiolo is crucial for this dish. Solution? A good wine merchant should be able to point you to a bottle or two of less-well-know, more affordable Nebbiolo alternatives: Sella, Lessona, Gattinara, Ghemme, Nebbiolo Langhe, Rosso Monferrato (one based on Nebbiolo, this is where the wine merchant's knowledge comes in), are all very good alternatives. They are all largely Nebbiolo, sometimes with other grapes blended, and they normally come in at much lower-- although not really cheap-- price. Still, the difference in taste is worth it.
Author Comment

Merrill S. April 20, 2014
Thanks for the suggestions, Bill! While this dish is traditionally made with Nebbiolo varietals, I find that, although certainly different in character, it's also wonderful made with red wines from other regions, which are often a bit easier to find and less pricey. Of course, the choice is yours!

Greenstuff April 15, 2014
I'd go for the Barbaresco over the Chianti. Never too soon for Clara to learn about the important of regional nuance. (Kidding of course. I sure am getting a kick out of Cooking for Clara advancing into Family Favorites of All Time.)
Author Comment

amysarah April 15, 2014
Beef in Barolo is one of my favorites too - as is Stracotto, its close, less fancy cousin (for that I usually use chuck roast, chianti, rosemary, sometimes dried porcini.) But I was glad to see your note about not really using Barolo for Clara - you almost lost me for a minute there!
Author Comment