Winner of Your Best Recipe with Corn

Congratulations to zindc, whose Savory Masa Corn Cakes with Green Chile, Cheese, and Lime Crema won the contest for Your Best Corn! 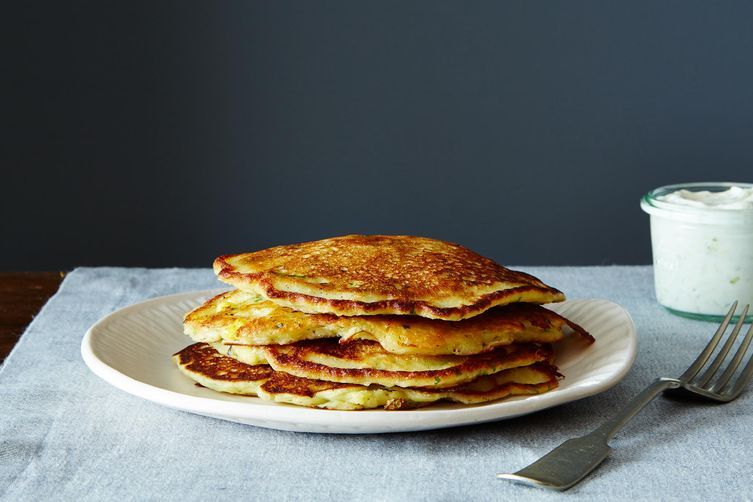 Describe an early food experience that has influenced the way you think about food and/or cooking.
For me, food has always been both an outlet for creativity and a way to express affection. When my husband and I met in New York City, we were both “starving” artists in our early 20’s: He was studying painting at Cooper Union and I was an actress. Not long after we were introduced by a mutual friend, I cooked a meal for him on a two-burner hot plate in the unfinished cement-floor basement where he lived. I remember making Chicken Marengo, rice pilaf, and asparagus with hollandaise sauce, all dishes I had learned to cook by watching Julia Child on television. That meal clinched it for him, and we are about to celebrate our 43rd anniversary.

What's your least favorite kitchen task?
Anything involved with cleaning. I love to cook but hate to clean. I always pray that no one looks too closely at my kitchen floor.

Your favorite kitchen tool?
It's a toss-up between my Vitamix blender and my ceramic blade mandoline. I use both almost every day. 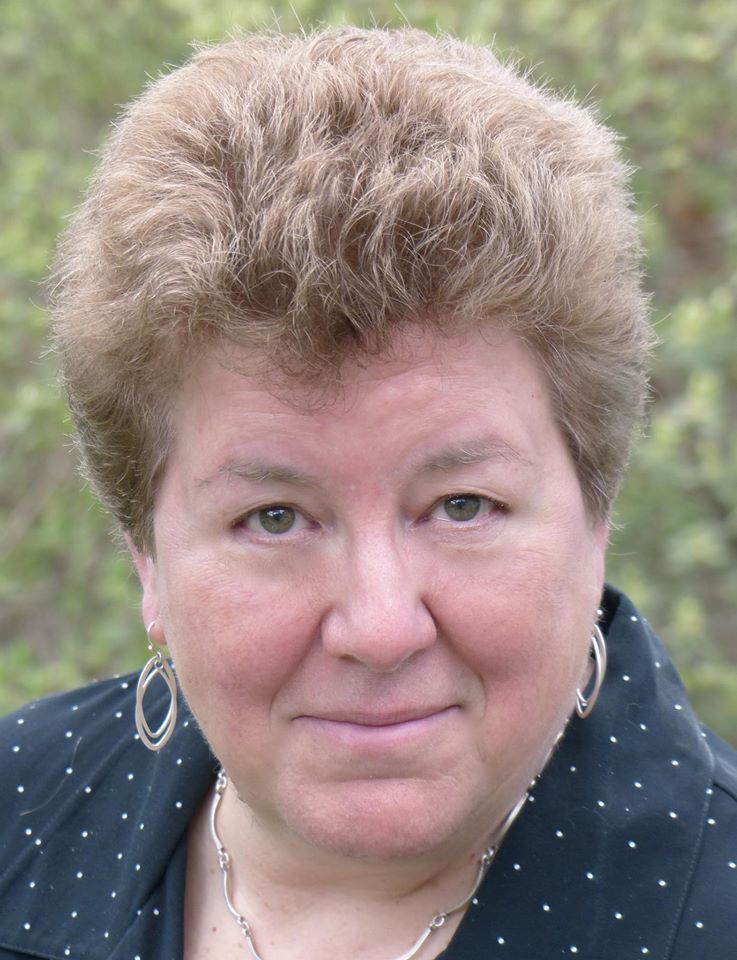 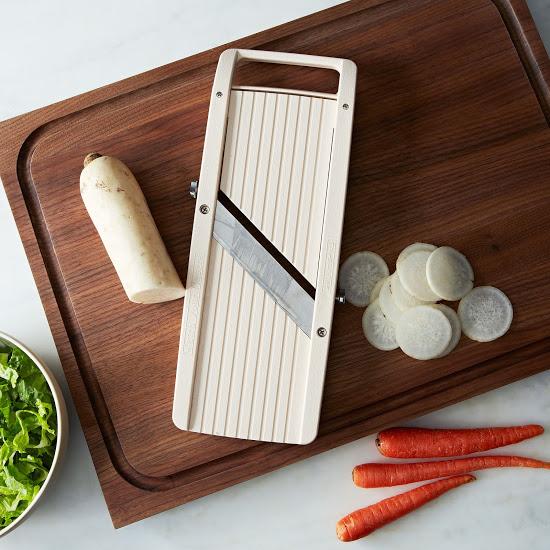 What is your idea of comfort food?
Comfort foods that I gravitate towards most often are tamales, enchiladas, refried beans, and cooked salsas. I grew up in Los Angeles and my parents were fairly adventurous eaters. As a child I was taken to Mexican restaurants, and the flavors of corn masa and chiles are fundamental to the development of my personal palate.

What is your greatest kitchen disaster?
As a young cook, I invited a fairly sophisticated older couple to my house for dinner. I chose to cook a complex recipe from a Dione Lucas cookbook which I’d never made before -- big beginner’s mistake. It was a boneless lamb leg stuffed with a sausage forcemeat; rolled, tied, and roasted, and served with a caper sauce. I knew that lamb should be served pink, but didn’t troubleshoot the recipe. If I had, I would have realized that if the lamb stayed medium rare, the pork sausage in the center wouldn’t cook through. When I sliced the roast I found raw sausage in the center, and everyone had to wait while I frantically broiled the sliced roulade. The lamb, of course, was well done when I finally served it. It was an important lesson about the need for good cookbook editing, and I’ve never slavishly or unquestioningly followed a recipe since. However, I sometimes court danger by serving company a dish I’ve never made before. 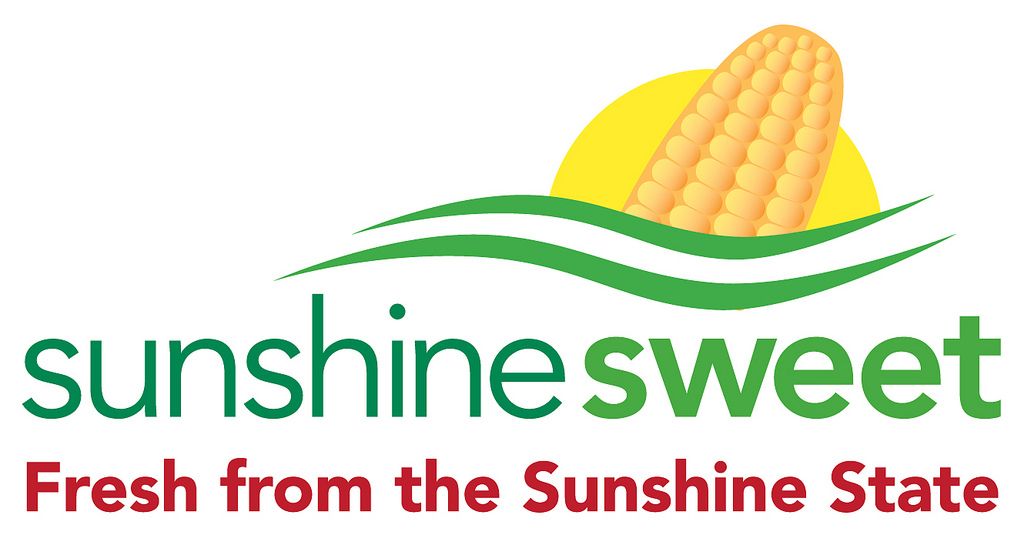 This article was brought to you by Sunshine Sweet Corn.

lapadia June 12, 2014
Congrats zindc, love your Q&A and recipe! I totally relate to your personal comfort food palate…growing up I’d spend time with the LA relatives, every summer; one aunt & uncle owned a restaurant = a culinary adventure based around the exact food you’ve mentioned!

zora June 12, 2014
Thanks to everyone for all of the good wishes. I'm totally thrilled to have made it to the winners' circle, with so many great cooks entering these Food52 contests.

dymnyno June 11, 2014
Congratulations zindc! I love your recipe as well as your tale of 43 years ago!

Acourtne1 June 11, 2014
So where's the recipe and instructions. You're right, I want to make it right away.

Bevi June 11, 2014
congrats zindc! These sound great, and I will make them later this summer!

aargersi June 11, 2014
Congratulations! Love that first meal you cooked for your husband - that's a great story

AntoniaJames June 11, 2014
Congrats, zindc! Love your recipe, and am looking forward to making it for my family -- this weekend, if possible! ;o)