All About Geographical Indications

Today: What's in a name? For many foods, hundreds of years of history and a standard of quality. 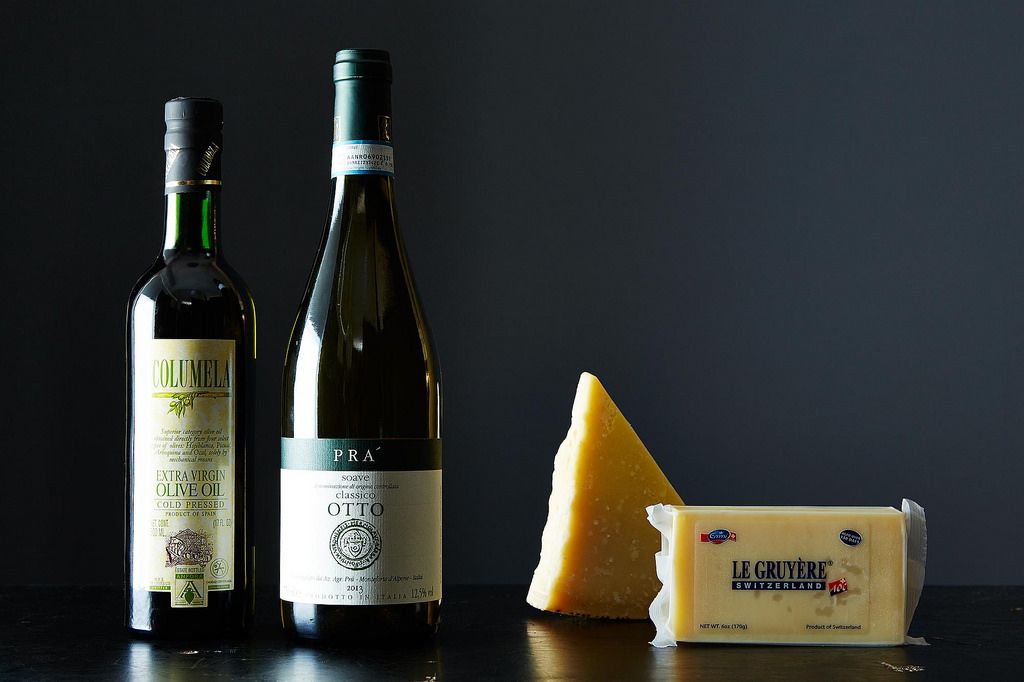 We rely on labels to gather information and make informed decisions while shopping. But labels can be as confusing as they are helpful; many are as full of half-truths and clever cover-ups as they are facts -- and often, their imagery and wording is merely a marketing ploy to increase sales.

Take Italy's Parmesan cheese (Parmigiano-Reggiano) -- one of the biggest victims of product mislabeling. Pick up a hunk of it at an average American grocery store, and underneath its name -- perhaps written in the colors of the Italian flag, or accompanied by the image of the flag itself -- it reads in fine print: Made in the USA.

So, what's the big deal? Food products are as much a story as they are a good. They're made in a context, and that context informs their tradition, their taste, and even their appearance (this concept is known as terroir). Parmesan cheese is said to have been in production since the 13th century; today it's made much in the same way, and its production is limited to the same geographic area of its tradition. Its quality is controlled and protected legally by these parameters. 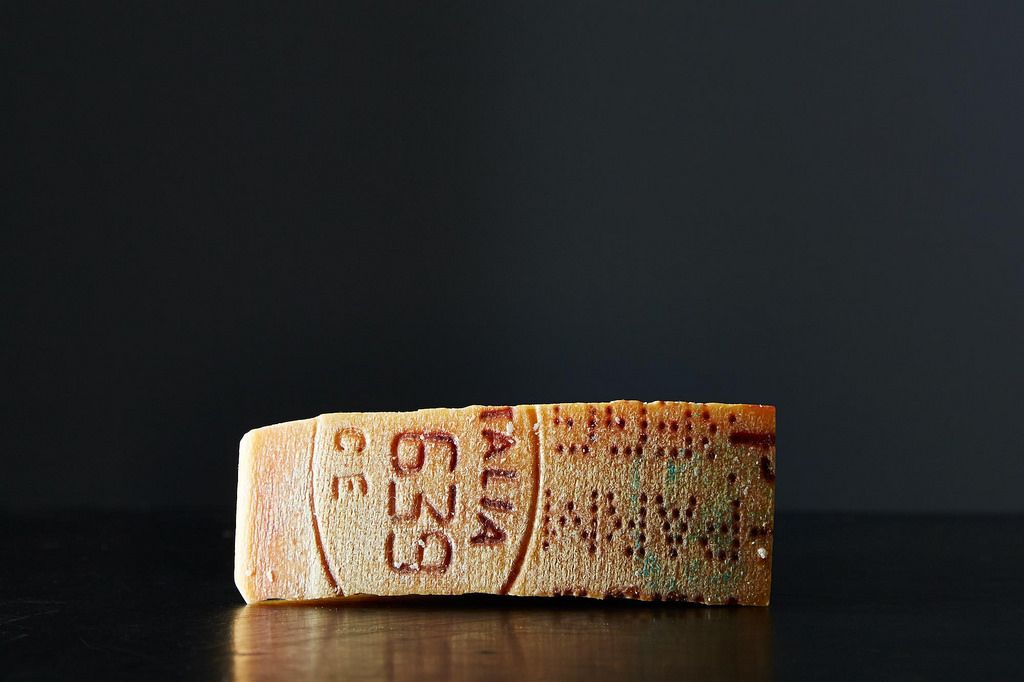 It's no wonder then that Italian producers shudder at the sight of Parmesan-imposters littering the shelves of supermarkets. (For you Parmesan lovers, an easy way to identify the real deal is to look at the rind: It should be burned with the name of the cheese, like above.)

More: Learn how to talk about cheese like a pro.

It's easy to relate to this concept: Each of us has pride in products from our home state, region, and country. We'd be suspicious of a French farmer selling "Vermont Maple Syrup"; we'd be shocked to find "German Key Limes" in the grocery store. We might eat them, but we'd know they weren't the same -- they lack history; they lack method. Ultimately, it's not just about protecting a product -- it's about protecting a culture (and a livelihood). 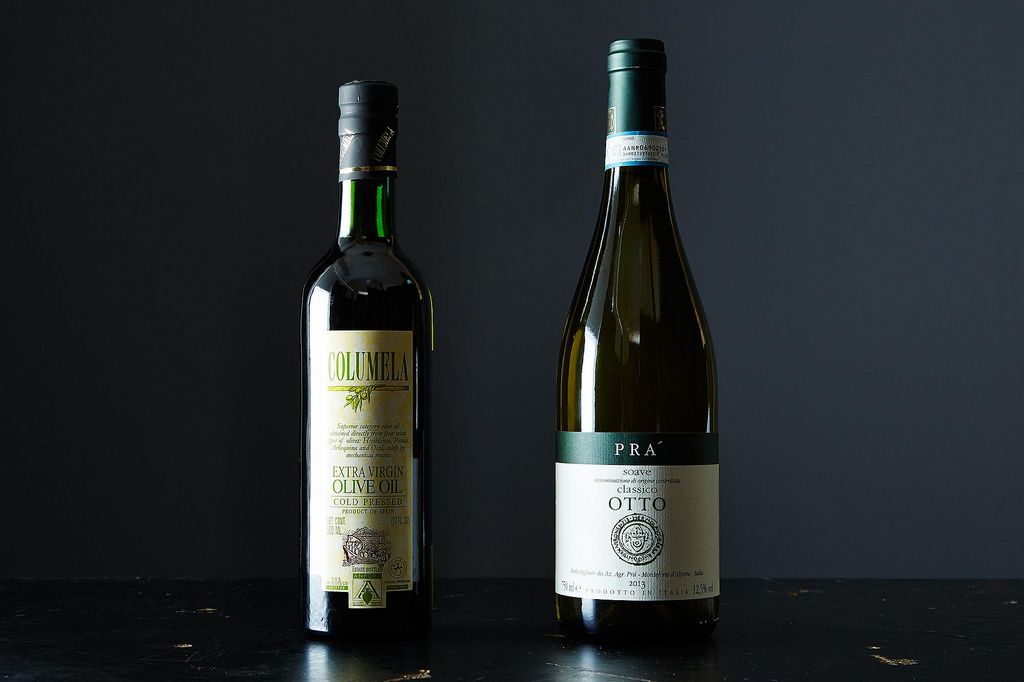 The European Union's Geographic Indication labeling laws were developed to identify and protect quality products vital to a community's tradition and economy; when these laws aren't respected, it compromises the reputation and reliability of the products themselves. Wine, cured meat, olive oil, grains, and fruit are among the types of food that are protected. Here are the most common indications to look for when shopping: 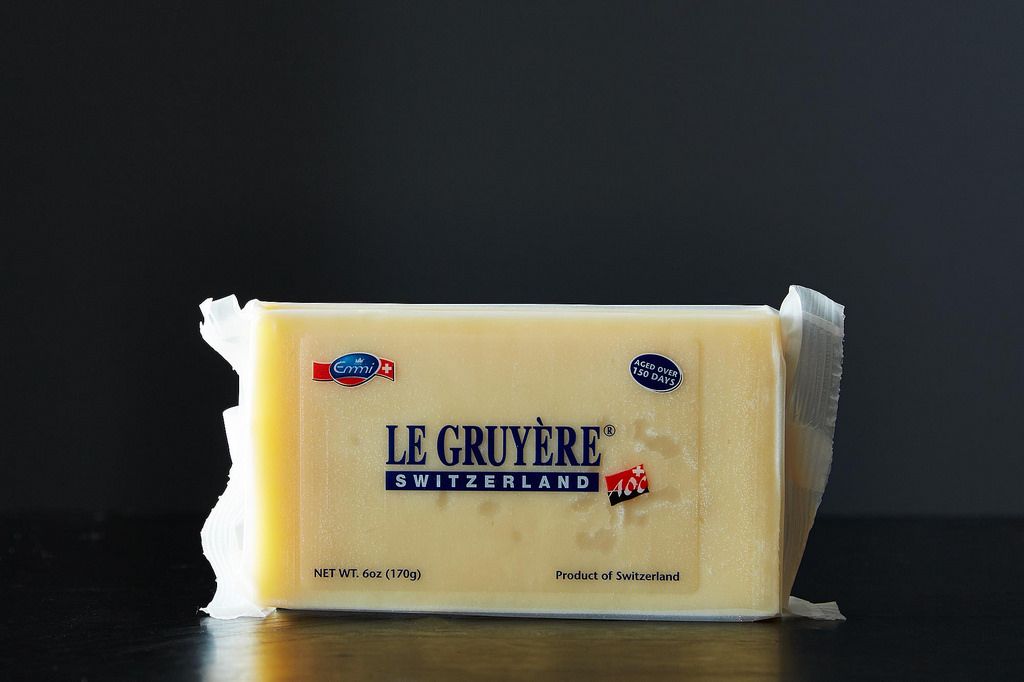 The name of these designations can vary according to a country's language and internal regulations. Here are a few more acronymns to familiarize yourself with:

More: Now that you can decode all those acronymns, here's how to read a wine label.