Izy Hossack on How a Blog Becomes a Book

Today: Izy Hossack of Top with Cinnamon talks baking, blogging, cookbook writing, and how she juggled everything while still in high school. 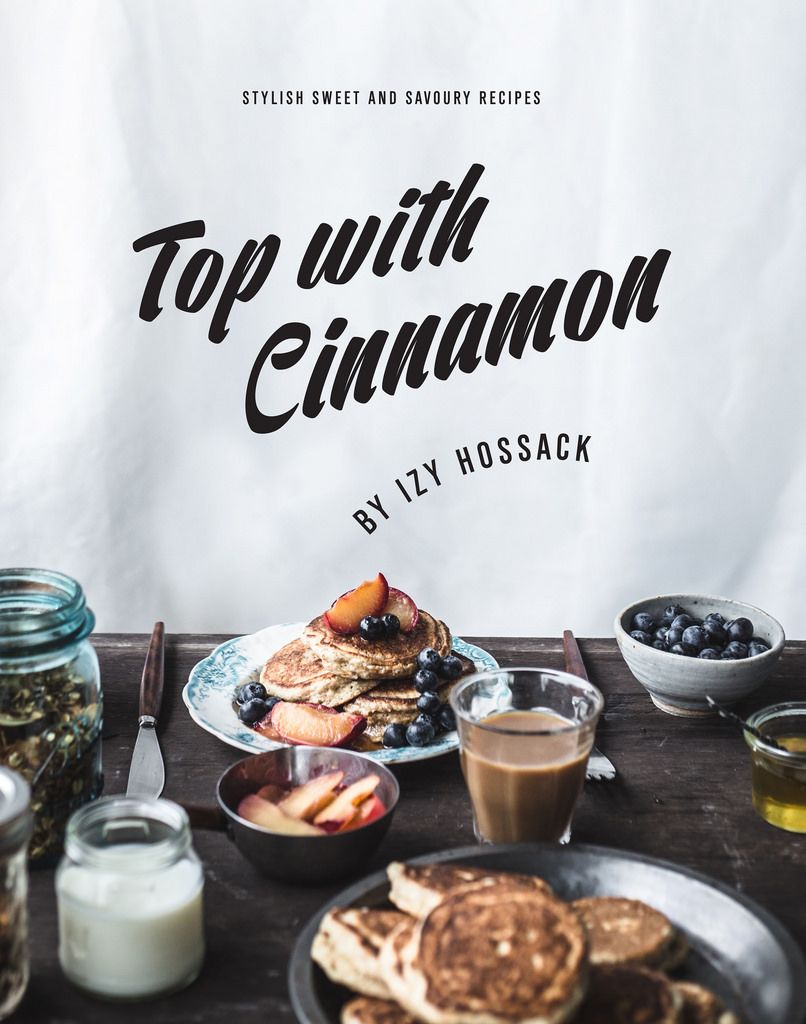 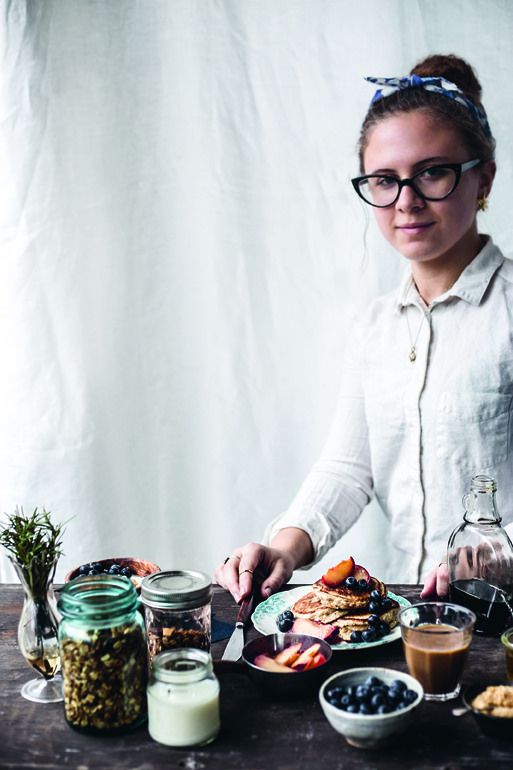 The greatest food blogs feel like a good conversation between friends: comfortable, warm, with many snacks at an arm's length. Such is Izy Hossack's blog, Top With Cinnamon, a mostly baking-focused place where 19-year-old Izy bakes cakes and cookies and tells you all about them with an infectious friendliness. Her photos are beautiful and her enthusiasm is earnest, and that's the thing about being a brilliant 19-year-old: You have all of the skill and you're not jaded yet.

Izy's first cookbook came out this month, and today she's sharing some background on how her blog became a book, and how she managed to stay in school (and make good grades, natch) while writing, styling, and photographing a book.

More: Get Izy's recipe for homemade crumpets -- feel free to pronounce them in your worst British accent. 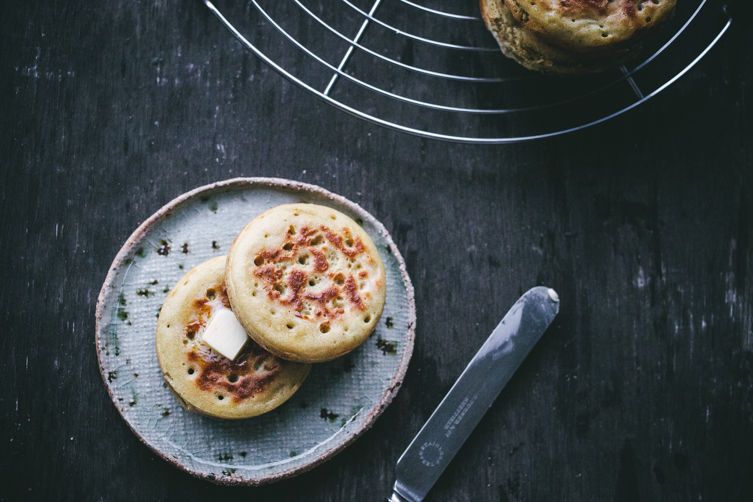 How has the world of food blogging changed since you started?
Three years ago I'd say there were a lot fewer "young" food bloggers around. I knew of about five other people who were around the same age as me writing recipe blogs, but I'd say that there are a lot more teenagers doing it now. I've also found that there's a lot more of a healthy, non-processed vibe, especially in the newer blogs starting up (many of which have started out just as Instagram accounts).

What was the process of writing a cookbook like -- did someone approach you?
Last summer I was contacted by someone at Hardie Grant who asked whether I'd thought about writing a cookbook. I went to a meeting, talked it through with an editor, and wrote a proposal for them. I was really lucky that I worked with Hardie Grant as they gave me free reign on the theme, chapters, photography, and recipes for the book. They cared about the aesthetic of the book as much as I did, so I was able to create a book which was entirely "me" -- from the style to the writing and recipes. I spent about two weeks at the end of my summer holidays last year testing, re-testing, styling, and photographing 5 to 7 recipes a day, every day, with the help of my brother. After that I was back at school and spent the next 5 months gradually working on it when I could.

More: Make your food look its best with these 5 photography tips. 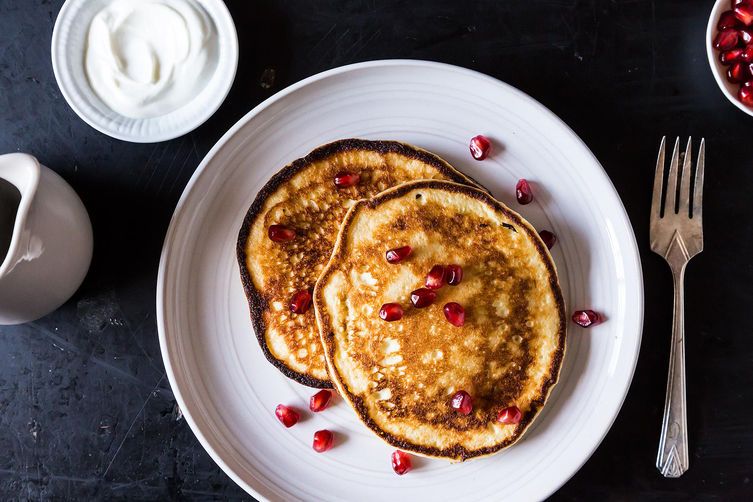 How did you balance writing and blogging and school?
The last year of school was definitely the hardest and most stressful year I've ever had. Having said that, I did have a lot more freedom in my schedule because I was taking math, chemistry, and biology. This meant that my homework didn't involve writing long essays, so I had time during the week to work on my book. I was already used to the weekly blogging system I had: bake on a Friday/Saturday afternoon leaving evenings free to go out, then Sunday was for blogging (if the bake was successful) and homework, so it wasn't too much of a change when I added the book-writing into it. I had already done the majority of the photographs and recipe testing [over] the summer holiday, so I wrote the blurbs and chapter introductions when I had a free hour or so during the evenings. I then had an October half-term (a two-week break at the end of October) and Christmas holidays to complete any stuff I'd missed. I finished the book by February so it meant that I was able to focus on revising during the deadly April to June exam period.

What do your classmates think of your blog?
I think they mostly appreciated the free cake I'd bring into school, to be honest! Most of them aren't very interested in cooking, so they weren't regular readers. However, a lot of people in my year follow my Instagram account, so I'd often get people turning around in class and telling me, "Izy, those chocolate chip cookies you made on the weekend looked soooo good!"

What’s the recipe in the book you always tell people about -- or show them -- first?
The Swedish Chocolate Cake! It's my favourite recipe in there (I've already blogged about it twice, but still had to put it in the book), probably one of the most indulgent ones too. It's a one-bowl recipe, it takes about 30 minutes from start to finish, and the end product is a gooey, chocolatey creation. I like to describe it as a cross between a brownie (the chewy edges!) and a molten chocolate cake (the melty center!). It's just simple, it's easy, and it creates minimal mess. And it's chocolate, so, yeah. 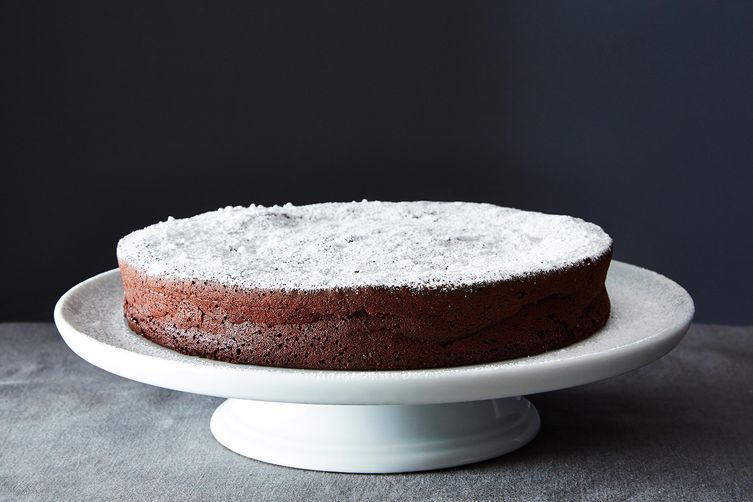 Are you on team cake or team pie?
Team cake! Especially any kind of breakfast-style cake (they normally have cinnamon in them, which will forever be a good thing). I've never been super into pies because I always find that I want more crust and less filling. I also hate custard, so a whole genre of pies is out the window for me. But I do have a "Bluebarb" Pie in the book, with a load of cinnamon and a browned butter-walnut streusel topping, which I am in love with -- seriously, the first time I made it, I ate a quarter of it out of the tin.

Do you and your parents cook together? Has that changed since your blog has grown?
My whole family cooks, but the main chef is my mum, who makes dinner every night. My parents have always involved me in cooking and baking, so we spend a lot of time together in the kitchen or talking about food. During the past few years I haven't really had the time to cook properly, so it was more of a sous chef situation for me!

The baking I do for my blog has always been personal, though. It's my down-time activity that I have as a creative outlet, so most of the time no one has any idea or involvement in what I'm baking!

Your blog skews sweet -- what dinners do you like to cook when you’ve been baking and shooting and styling cakes and cookies all day?
If I have plenty of time and cilantro, then I'll make a Mexican feast! Fruity salsa, guacamole, pulled chicken, and some brown rice. Otherwise, a béchamel (with less milk, more vegetable stock, and some Parmesan) over steamed broccoli sautéed in lots of garlic with some pancetta, served with more shavings of Parmesan. 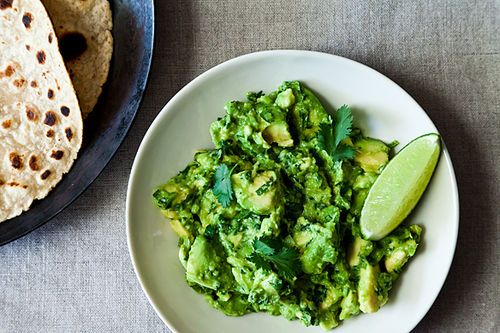 What is your first food memory?
When my brother and I were little, my mum would make a separate, early supper for us -- pesto pasta or something similar -- before putting us to bed. However, I would routinely wake up at around 8 PM, just as my parents were sitting down to eat their "grown-up dinner": things like Thai green curry and moussaka. I'd come into the kitchen, pointing at their food and whining, "Maaaa, what's that? Can I try some?" The answer was always yes, even if it did annoy my parents that I'd end up eating half of the food right off of their plates.

Photos of cookbook and Izy Hossack courtesy of Hardie Grant; all others by James Ransom

Sini |. September 10, 2014
Great interview with a super talented and inspiring girl! Can't wait to get my hands on Izy's book!

Meghan September 9, 2014
As a teenager trying to turn her blog into a book, Izy is so inspiring. Thank you for the closer look into her hard work, which has obviously paid off. I can't wait to buy my own copy!