The Fat Radish Kitchen Diaries: Behind the Scenes with Julia Turshen

Today: We’re going behind the book with Julia Turshen, home cook and coauthor of The Fat Radish Kitchen Diaries. 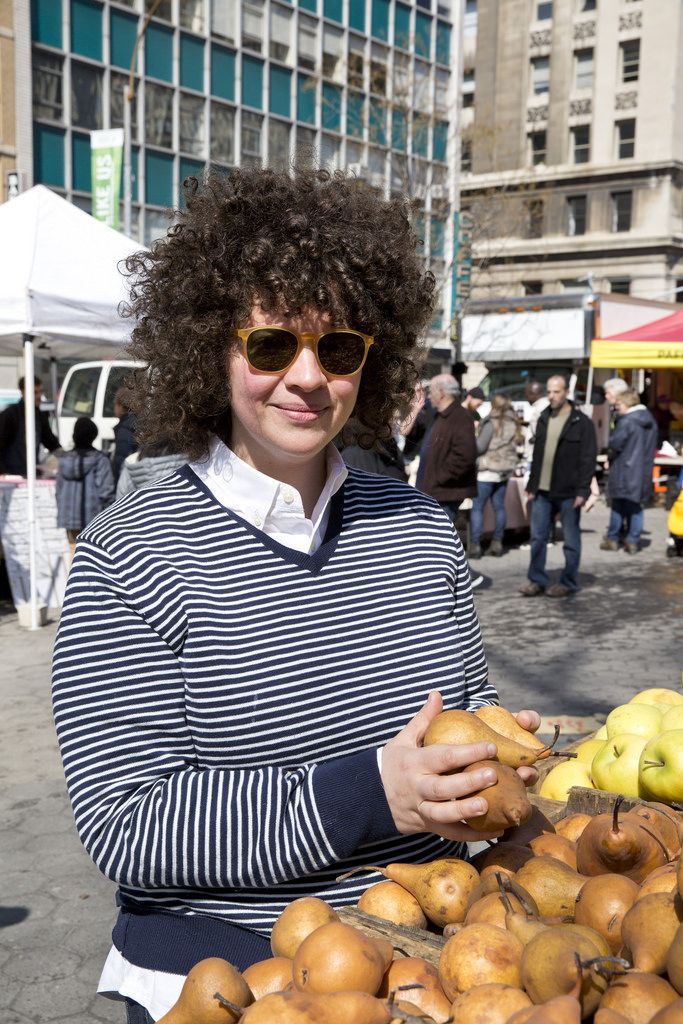 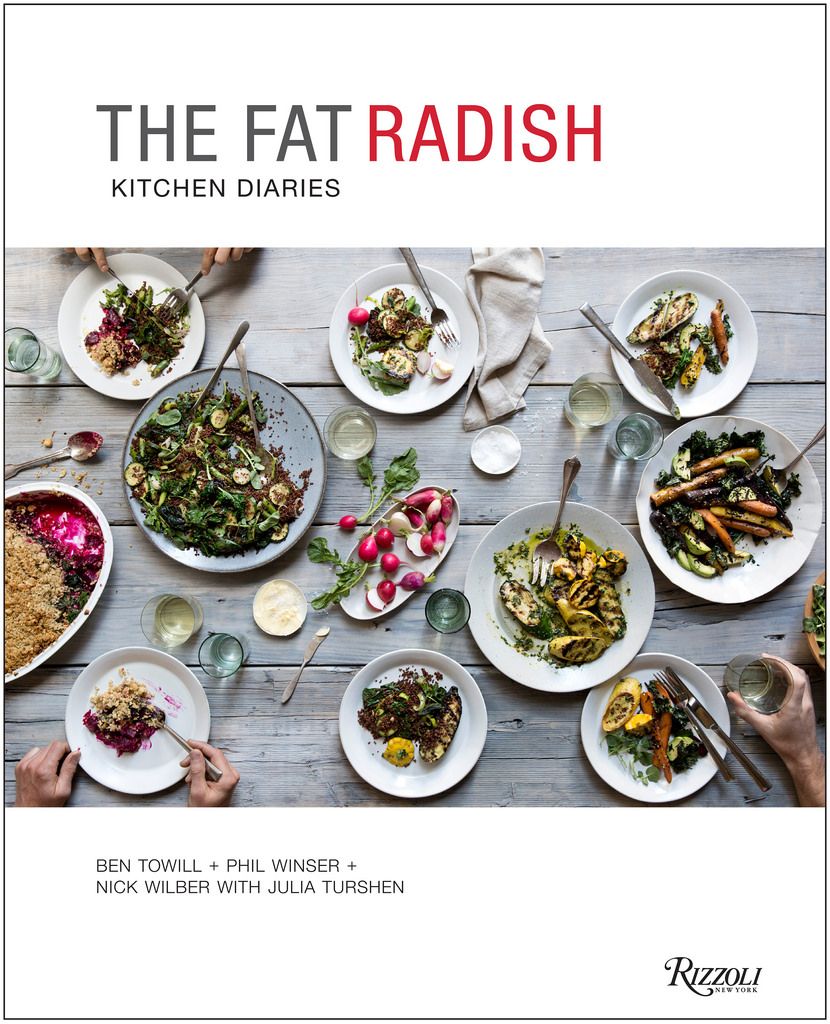 We love Julia Turshen. She’s a serious home cook, a talented writer, a radio host, and the author of seven cookbooks (and counting), helping everyone from Mario Batali to Jody Williams to Gwyneth Paltrow translate their recipes for home cooks.

She’s actually got two titles on this season’s roster -- Dana Cowin’s Mastering My Mistakes and The Fat Radish Cookbook. The latter comes out next week, and is full of recipes from Manhattan's The Fat Radish, where Ben Towill, Phil Winser, and Nick Wilber serve the sort of seasonal, vegetable-forward dishes that have become our collective comfort food.

Ever-curious about what it takes to write and produce a cookbook, we asked Julia a few questions about the process.

How did you and the Fat Radish team end up working together?
I have known Ben and Phil for a while and, as most good things go, some serendipity was involved in us teaming up to work on their book together. They signed a book deal and were talking about reaching out to me on the same day I reached out to them to see if they might want to talk about a cookbook. That was that!

What do you love about their food? How does it differ from the food you like to cook for yourself?
I so love how they stay committed to seasonal produce and are so incredibly local, but are also really open to being inspired and influenced by flavors from around the world. In that way, I guess we cook in a really similar way, but working with the boys definitely did introduce me to some new spices and dishes, like the roasted shallot and chili dressing they do with lime juice and a bit of raw sugar. I had never made that kind of Thai dressing before and am now fully in love with it. The boys also love to gather big groups and cook for lots of people, so I took away a lot of ideas about how to do this easily and impressively at the same time.

More: Squeeze some life out of your limes. Here's how you should be juicing them. 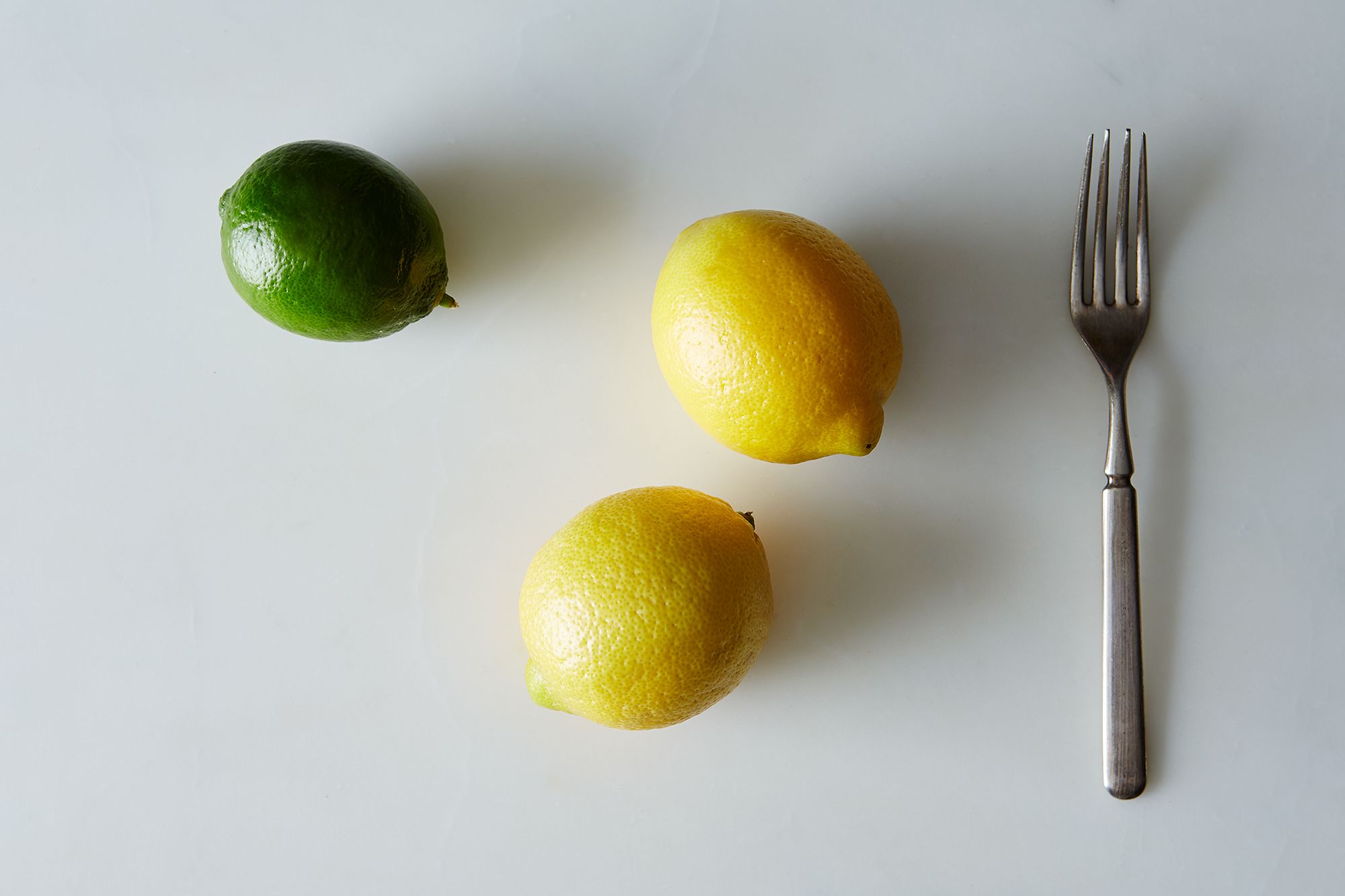 How was this project different from other books you've worked on in the past?
It was the most amount of boys I've ever worked with on a cookbook -- Ben, Phil, and chef Nick Wilber -- so there's that.  Also since it's a restaurant-based book, there was a lot of translating the dishes for the home cook and editing down their components to the most essential.

What's your cookbook going to be like?
It's going to be a technique-driven book for home cooks by a home cook and will be filled with personal recipes and stories. There will also be a lot of good tips and tricks that I've learned along the way writing cookbooks and working as a private chef. I'm really excited to be working on it!

What's it like to have to "get to know" the chefs that you're working with? How did you and the Fat Radish team work together?
On this particular book, I knew the guys before we started, but we had never worked together.  I found that transition really wonderful because it's cool to see your friends doing what they do best firsthand, as opposed to just hearing about it when you catch up over a drink or something like that.

That said, it's important to make a schedule and stick to it -- it's easy to get carried away having a good time just making and talking about all of the recipes without getting much work done!

More: Get Julia's recipe for a Crunchy Cabbage Salad. 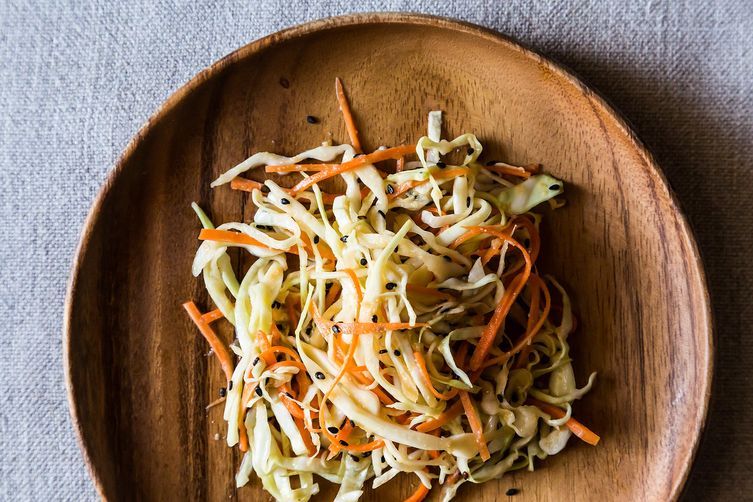 With the current onslaught of cookbooks, how do you think a new book can most successfully stand out from the pack?
It's all about the stories behind the dishes. If a recipe can successfully convey a story that's particular to the author, through both narrative and photography or any other visual component, it will stand out. I always tell people I'm working with that they have to get across the stories that only they can tell, otherwise there's no point.

What sorts of dinners do you make for yourself at home after a long day of cooking or writing?
We order take out!

Salad photo by James Ransom; all other photos by Nicole Franzen

mcs3000 September 18, 2014
Great to see this interview w/ Julia Turshen! I am loving the Buvette book and can't wait for her book. Julia's Cherry Bombe podcasts are wonderful - smart, thoughtful and funny.