How to Make Cinnamon Syrup

Today: Erik shows us how to put the fall in our cocktails. 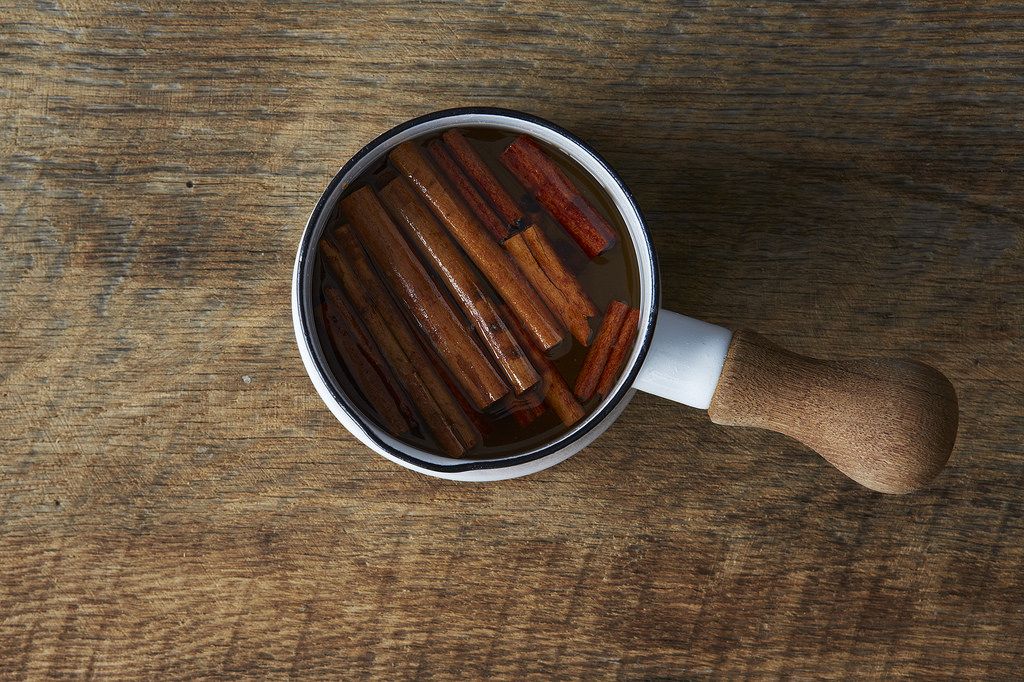 There are certain times of the year that are defined by specific flavor profiles, and autumn is undeniably the time for spice. Anise, clove, and allspice all seem to find their way into sauces and seasonings as the days grow shorter and the leaves fall from the trees. But there is one spice in particular that I find myself craving both in my food and in my drinks during the fall months -- and that is cinnamon. 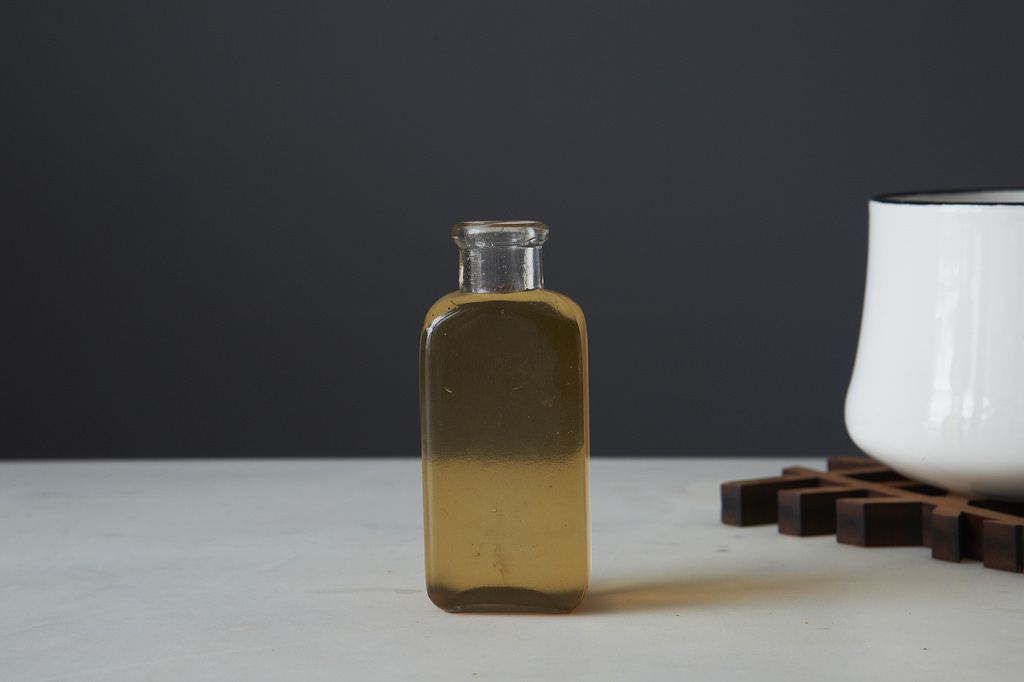 The good news is, all of these cinnamons are appropriate for making a delicious syrup. Cinnamon syrup can be substituted for sugar syrup in a cocktail in order to give it an autumn cast, and can even be used in an Old-Fashioned instead of the more traditional sugar cube (try 1/4 ounce of syrup instead of one sugar cube to start). Rather than a simple syrup, cinnamon syrup is best with a rich sugar syrup, so using a little goes a long way.

Start with 2 parts sugar to 1 part water, and bring everything to a low simmer in a saucepan. Once it's reached a simmer, add enough broken up pieces of cinnamon (my personal favorite is Ceylon, but it's up to you) to more or less cover the surface of the pan you’re using. Depending on the size of the pan and how much cinnamon syrup you’re making, this could be a little or a lot, so think about quantities before you start. Once they’ve simmered for a couple of minutes, remove the pan from the heat and cover until the entire batch until totally cooled. Strain into a clean glass jar, and store in the refrigerator for up to 2 weeks.

Try cinnamon syrup in any classic tiki cocktail, particularly the Zombie. It’s also wonderful paired with grapefruit in any way, shape, or form. Or, as mentioned, replace the cube of sugar in your next Old-Fashioned -- then take a sip, sit back, and settle into fall.

Posie (. October 8, 2014
Love the grapefruit + cinnamon suggestion! What booze would you recommend with that combo?
Author Comment