5 Things You Didn't Know About Sherry + A Recipe for Punch

Today: Talia Baiocchi is schooling us on Sherry -- and sharing one of our favorite punch recipes, to boot. (We even served it at last year's Piglet party!) 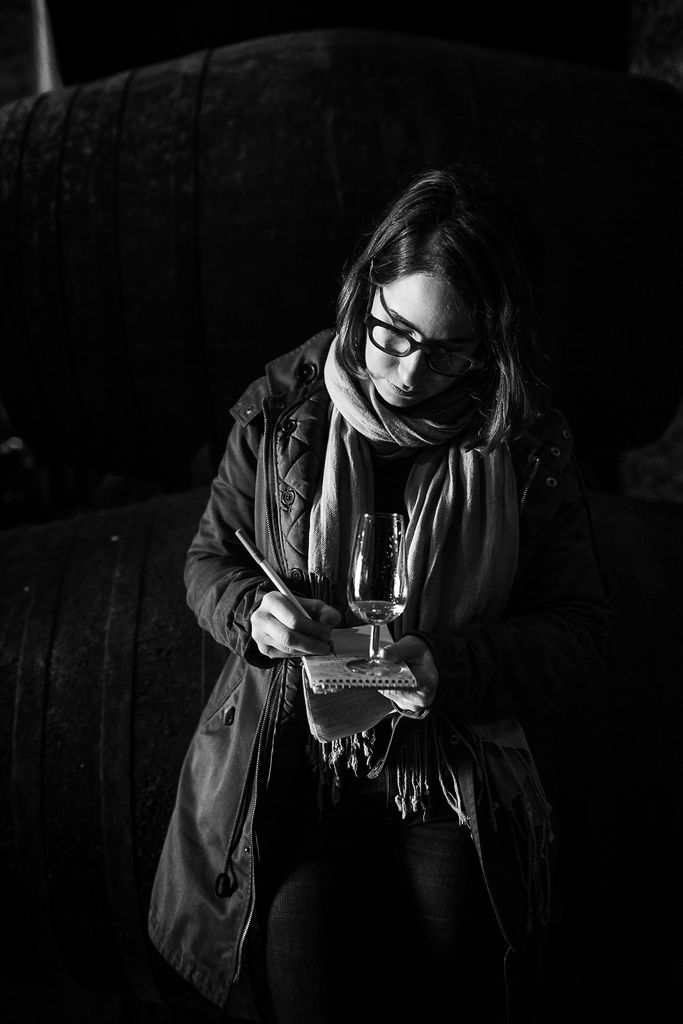 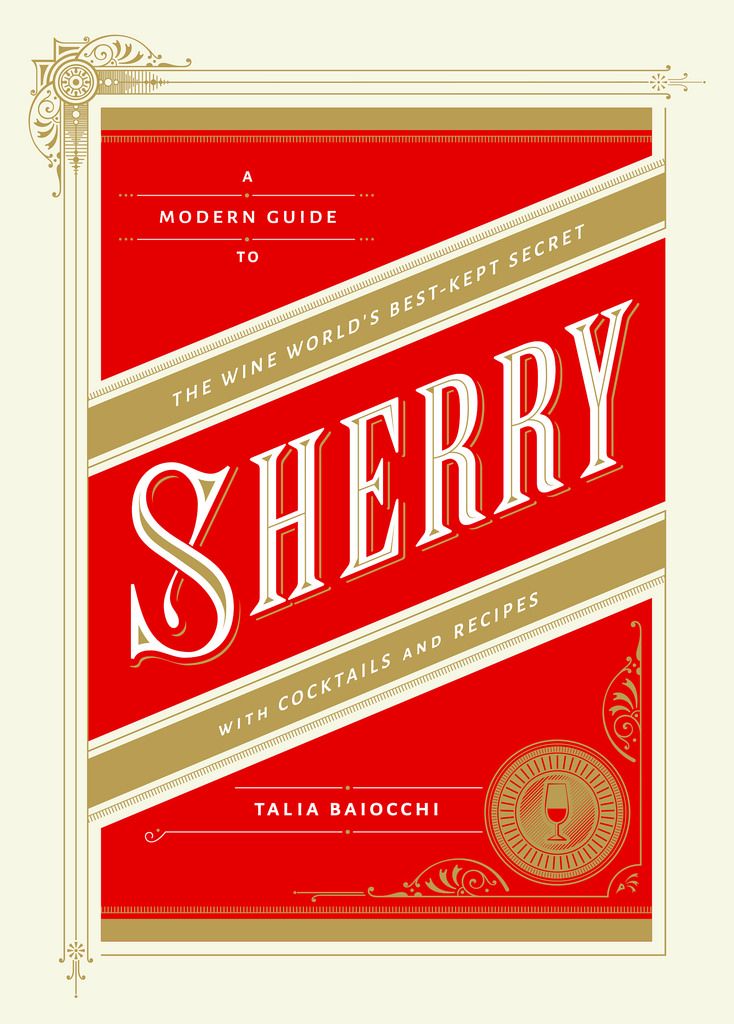 Talia Baiocchi's love for sherry started, fittingly, at a little Spanish restaurant and bar in Manhattan. While working at a wine store around the corner, she began to notice it on the menu at Casa Mono and Bar Jamón, one of the only places taking sherry seriously at the time. Her initial response? "This is the weirdest thing I have ever tasted." This was not the sherry of our grandmothers' liquor cabinets -- and it soon began popping up more and more wine lists across the city. That fascination grew, and has now become Sherry, Baiocchi's first book, a smart look at the history of the Spanish fortified wines, its grapes and producers, its history in cocktails, and its current "renaissance."

Like the best single-subject books, Sherry makes a seemingly narrow subject exciting to any reader; thanks to Baiocchi's smart, wry voice and gorgeous photos from Ed Anderson, this isn't just a book for wine people. It unearths the entire world of this very Spanish tradition from an American perspective. "I'm not coming at it as an expert in this," she recently told me. "I don't think you can be an expert in this wine." Expert or not, her curiosity is infectious, and quick to draw the reader in. Sherry is fascinating and full of stories and likely to have you itching for a plate ticket to Spain. 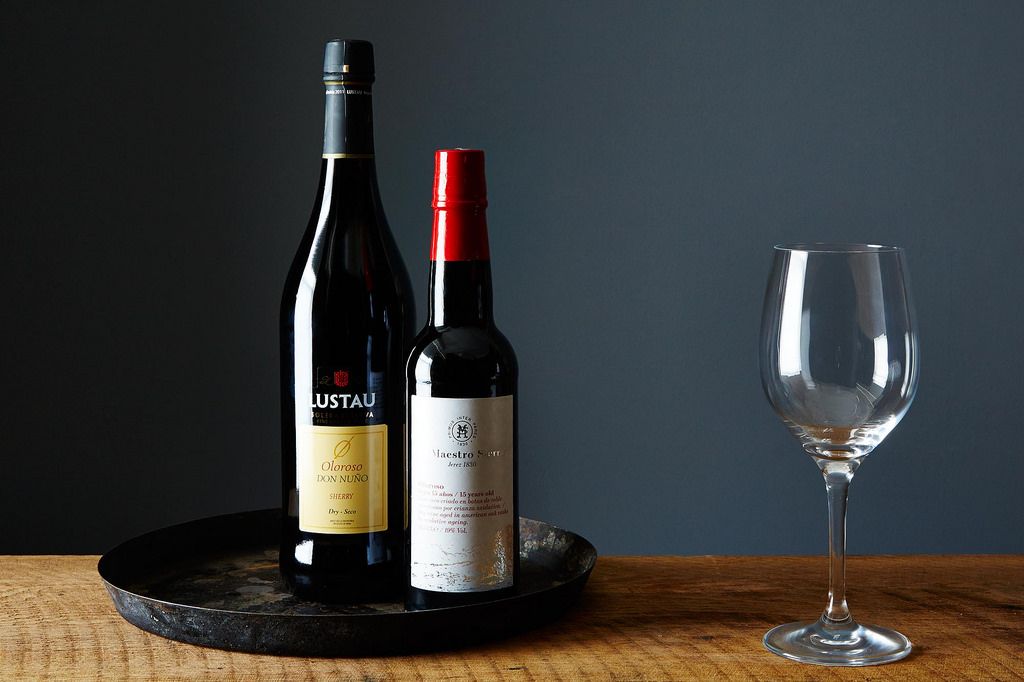 Less expensive than a ticket is a bottle, though, and Baiocchi offers a number of recipes to put your newly purchased sherry to use. She leads with cocktails -- from cobblers to punch -- but there's also a little Spanish cookbook hiding in back there, with spiced paprika almonds and albóndigas and tortillitas. You can -- and should -- make a whole party out of it.

Here are the five things you most likely didn't know about sherry, according to Talia:

1. Not all sherry is sweet. In fact, contrary to popular belief, the majority of the sherry styles are dry. It is also not for grandmas. It is for everyone.

2. The range of sherry styles includes some of the world's driest (fino and manzanilla) and sweetest (PX) wines in the world, and pretty much everything in between.

3. Not all sherry is oxidized. Fino and manzanilla -- the two lightest, leanest styles of sherry -- are actually aged \"biologically\" under a layer of yeast called flor, which essentially vacuum seals the wine beneath it and allows it to age in the absence of oxygen. This is why finos or manzanillas that have spent upwards of ten years in the barrel are still pale in color. 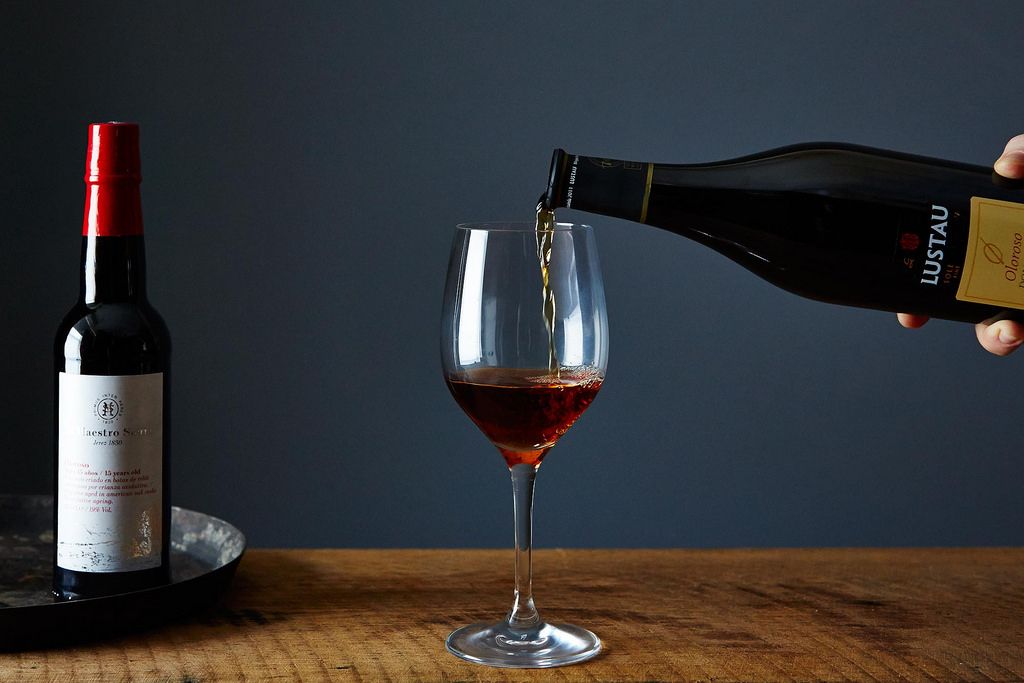 4. The newfound obsession with sherry cocktails is actually not new at all. Sherry was a major ingredient in 19th-century cocktails and formed the base of the Sherry Cobbler, one of the most popular cocktails ever invented.

5. Before California's wine industry set its sights on Bordeaux as its primary inspiration, the state was busy imitating the wines of Jerez, even going so far as to age wines in the solera system and under flor. In fact, in the post-war years, California produced eight times as much "sherry" as Spain -- which, it turns out, was one of the many factors that contributed to the decline of real sherry in the U.S. 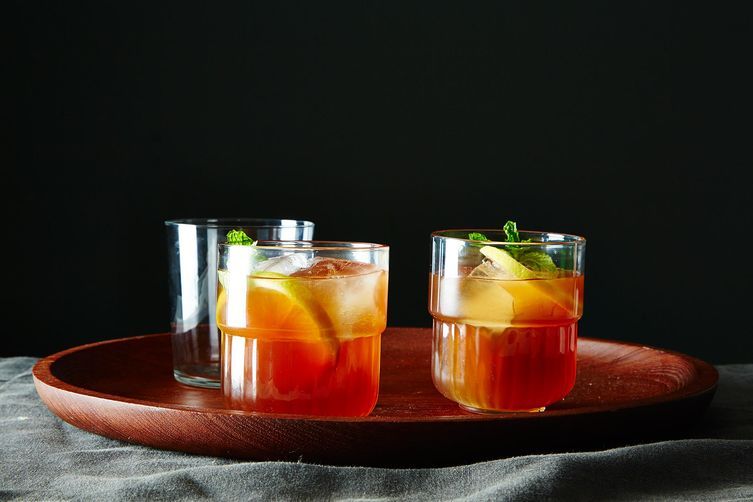 Do you have a favorite way to use sherry? Tell us in the comments!

beejay45 February 23, 2016
We always had sherry at home, both dry and sweet. My godparents were European transplants, whose preference was for dry, and my mom found an herbal sweet sherry that everyone liked as a dessert wine. You've got a bit of an East Coast bias there when you opine that California sherry makers killed that wine's market. Growing up in the Napa/Sonoma wine country, I travelled with my parents to several tiny family wineries that made excellent sherries. Ahem.

Anyway, amazingly, I've been making a sherry-rum punch for many years which has so many variations I can't remember them all. But I was surprised and pleased to see someone else pairing those two unlikely friends. Now, when someone looks at me like I must be mad to put them in the same beverage, I can refer them here to show I'm not the only madwoman. ;)