Today: A recipe for limpa, the perfect rye bread for toasty December breakfasts. 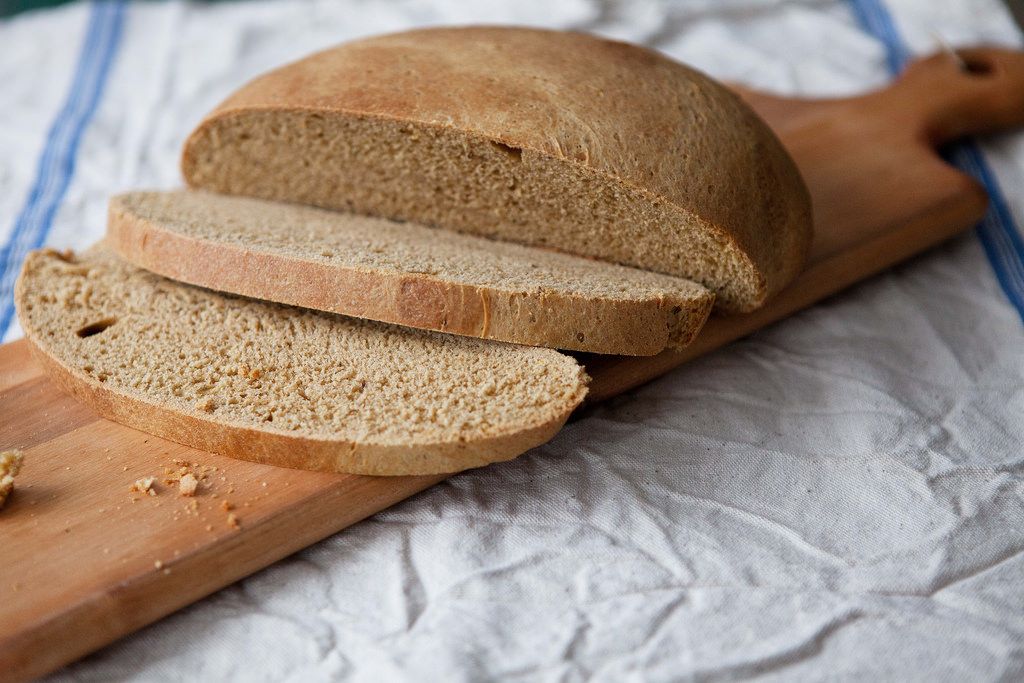 Because I am kind of a nerd, one of the things I would like to do if I ever find I have some time on my hands is to make a taxonomy or a sort of family-tree of bread. Maybe this already exists. (If you know of one, please let me know because it would save me a lot of time!) If it does, then I would want to study it.

The world is full of bread. Bread is a metaphor for life, for prosperity, for home. Bread (and beer!) fueled the building of the great pyramids in Egypt. Bread comes in hundreds of forms that are both wildly different and exceedingly similar, driven by traditions, what is available, and what is convenient. And I would very much like to see this all represented in a nice big colorful chart -- with illustrations of relationships between geography, leavening agent, grains, enriching ingredients, bread shape, etc. Wouldn’t that be fabulous?! 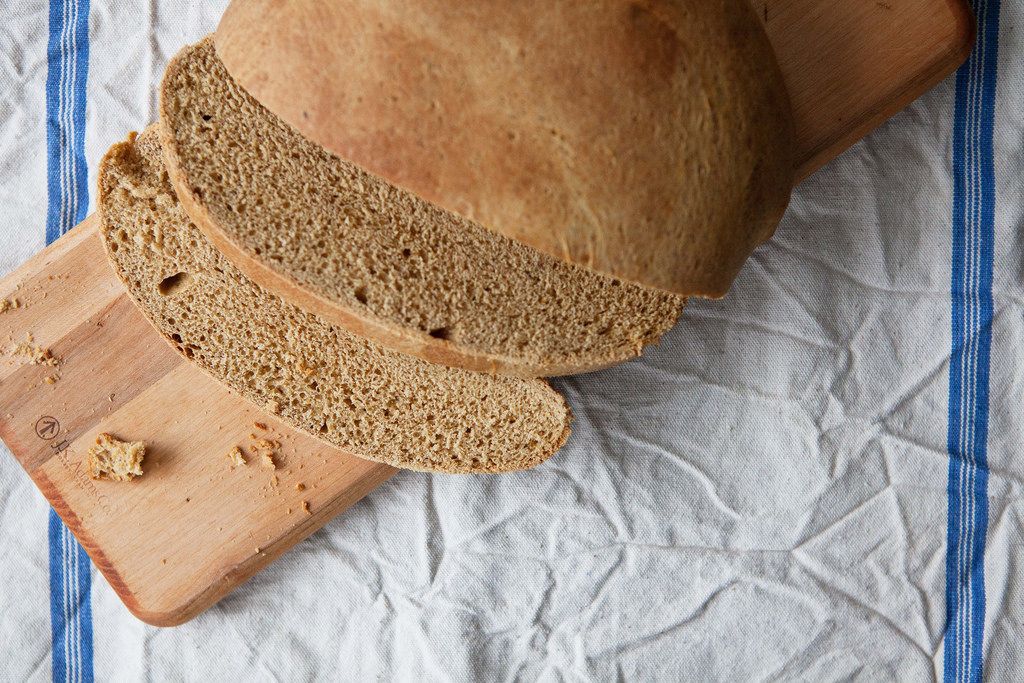 The really important point here is that I’ve been very focused lately on the rye bread corner of this yeasty family tree. Perhaps it is because rye is a cold weather hardy grain, and, at least where I live, we have entered the months where cold-hardiness is requisite for survival. But I also think rye bread makes particularly fantastic toast for breakfast. My favorite right now is the Swedish rye bread called limpa.

The first time I ever baked limpa was during my holiday break my sophomore year of college (apparently it was memorable), so I will now forever associate limpa with December breakfasts. The deep flavor of molasses combined with the fragrant caraway, fennel, anise, and orange hearkens to much of the baking we do this time of year, so I think it works. Limpa is lightly sweet, pillowy, and heady with spices and orange peel. A thick slice will toast up crunchy on the outside and givingly soft within. I love mine spread with lots of butter and a little lingonberry jam or gjetost (Norwegian goat cheese). My husband eats it with peanut butter. I won’t broach the subject of a possible taxonomy of toast toppings. 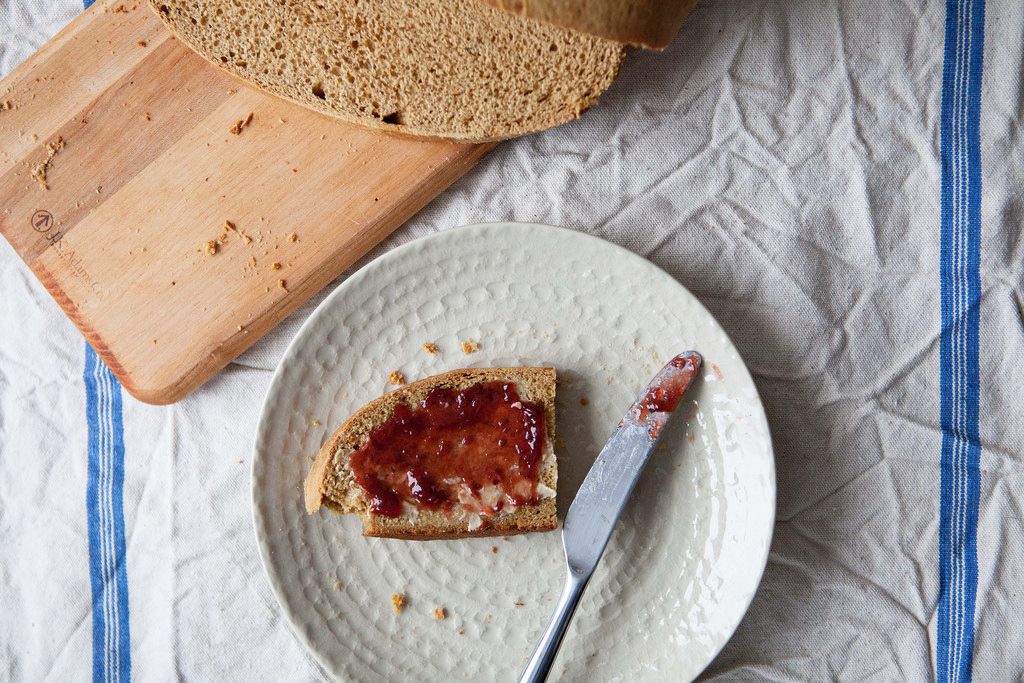 Greenstuff December 11, 2014
My mother was a great cook but not much into yeast, so we grew up with "Mrs. Baxter's Swedish Bread." She would always have a couple of loaves of limpa for us when we went back to my parents' home town. I can still hear her saying "It's already day-old, a little dry" and my dad responding, "That's fine! We like it toasted."