The 2015 Piglet Tournament of Cookbooks

The Piglet is almost here! See the full line-up of books and judges below -- and then score your own copies in Provisions to follow along! 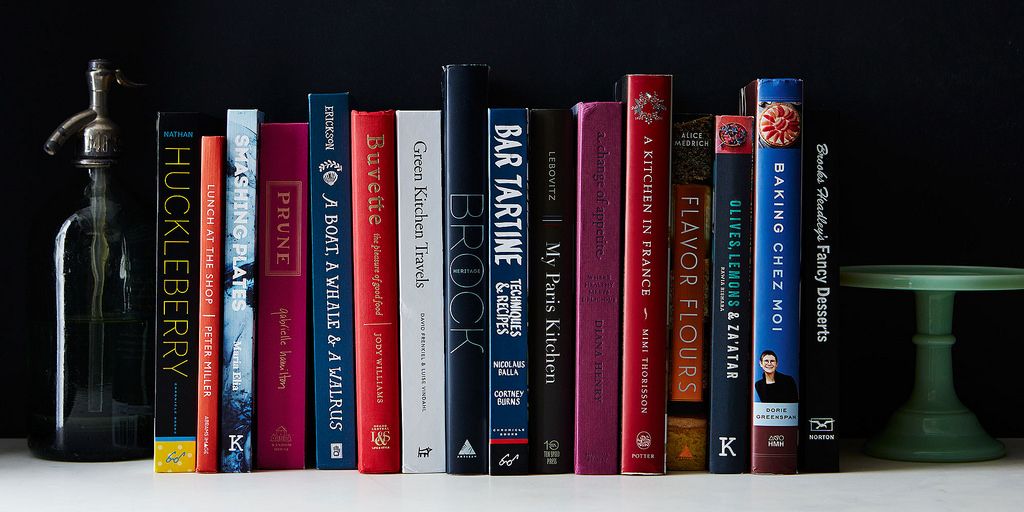 What's the best part of winter? If you answered "nothing," fair enough -- the skies are grey, the windchill is unforgiving, and the farmers markets are meager. But if you're a cookbook (and Food52) enthusiast, you know that the best part of winter -- without a doubt -- is the annual Piglet Tournament of Cookbooks. It's the shiny beacon of hope we all need to make it to spring -- plus, there's no better time than now to curl up with a few new cookbooks and fill your home with the inviting aromas of new recipes.

Starting on Wednesday, February 18th, join us every weekday morning for a new cookbook match-up, judged by some of our favorite people in the food industry and beyond.

If you're new to the Piglet, here's how it works: It's our NCAA-style tournament in which we seed the 16 best cookbooks from the past year into brackets and face them off. Then, each of our judges cooks from two of the books and delivers their verdict until only one remains -- the 2015 Piglet winner. Each day, we encourage you to weigh in on the outcomes of each judgment.

Just like last year, we'll also be running Piglet Community Picks, in which our community members (yes, you!) cook from our list of 2015 Community Pick nominations, and then deliver their reviews on the site each day.

And, since no championship is complete without a little bubbly, you're invited to join us at the Piglet celebration in March. Check back for details on that in the coming weeks. 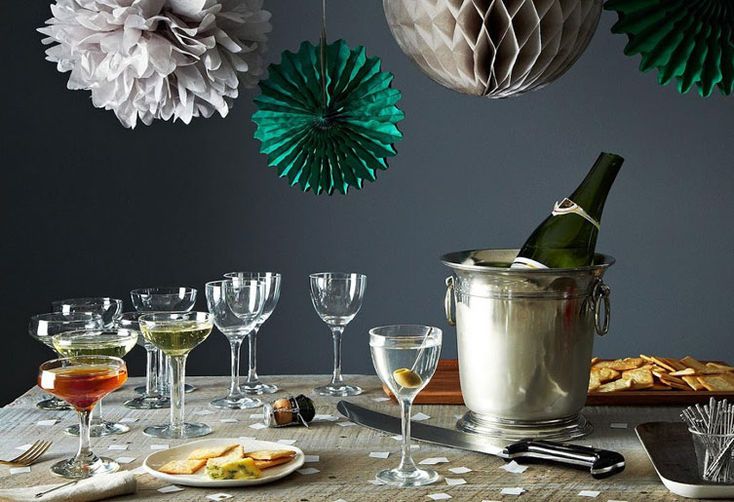 Below you'll find our incredible panel of judges, who hail from all corners of food and media. For even more info, head to our 2015 Judges' page.

And here's the official list of contenders for the 2015 Piglet. To add any one of these to your bookshelf, click the book title or image. Our official bracket is here; download, print, and fill in your predictions to follow along. 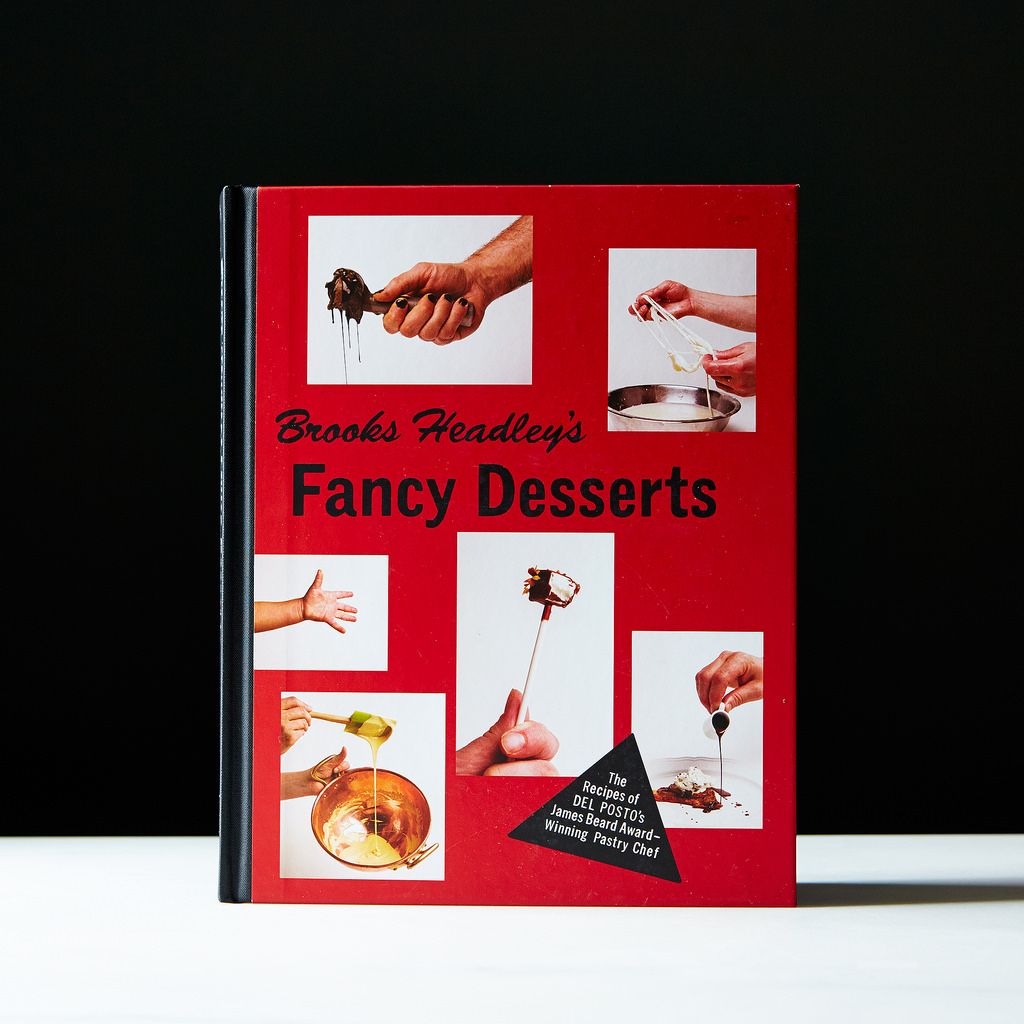 A Kitchen in France
by Mimi Thorisson 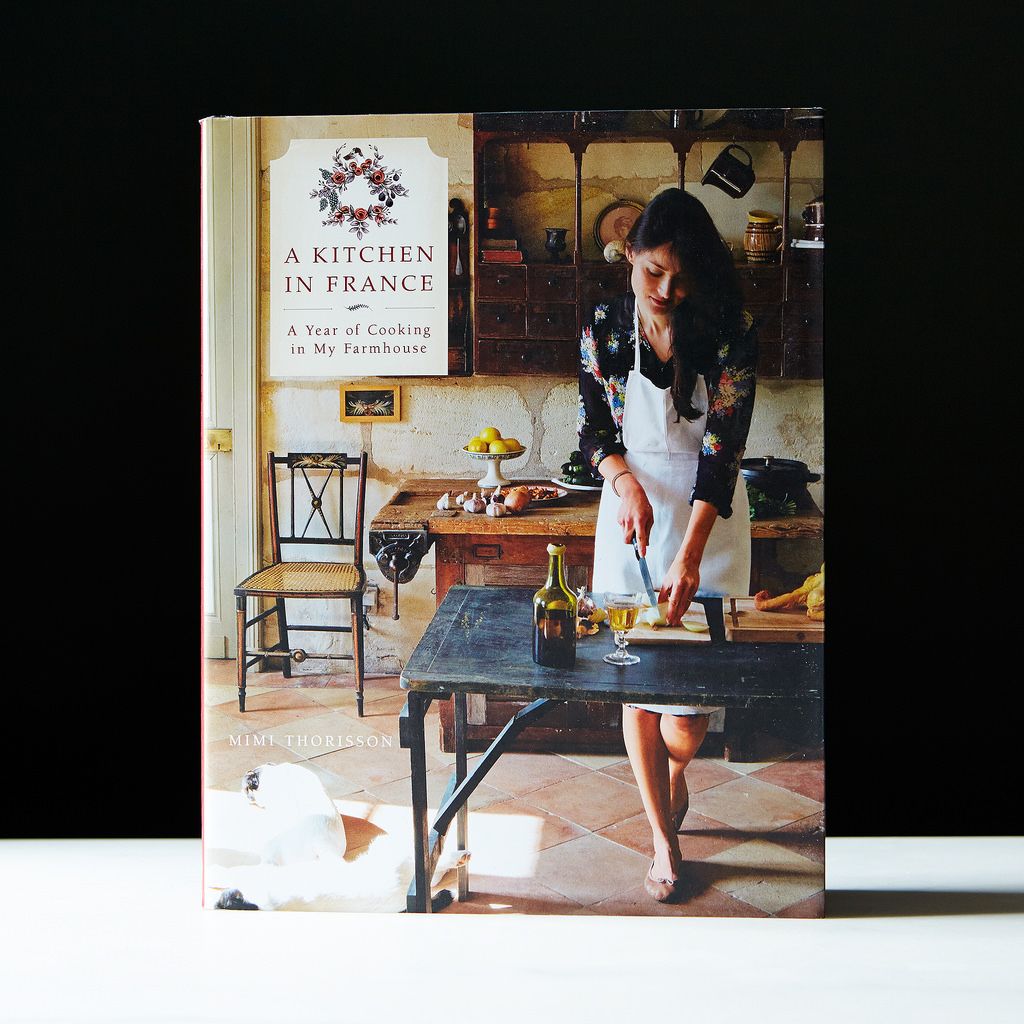 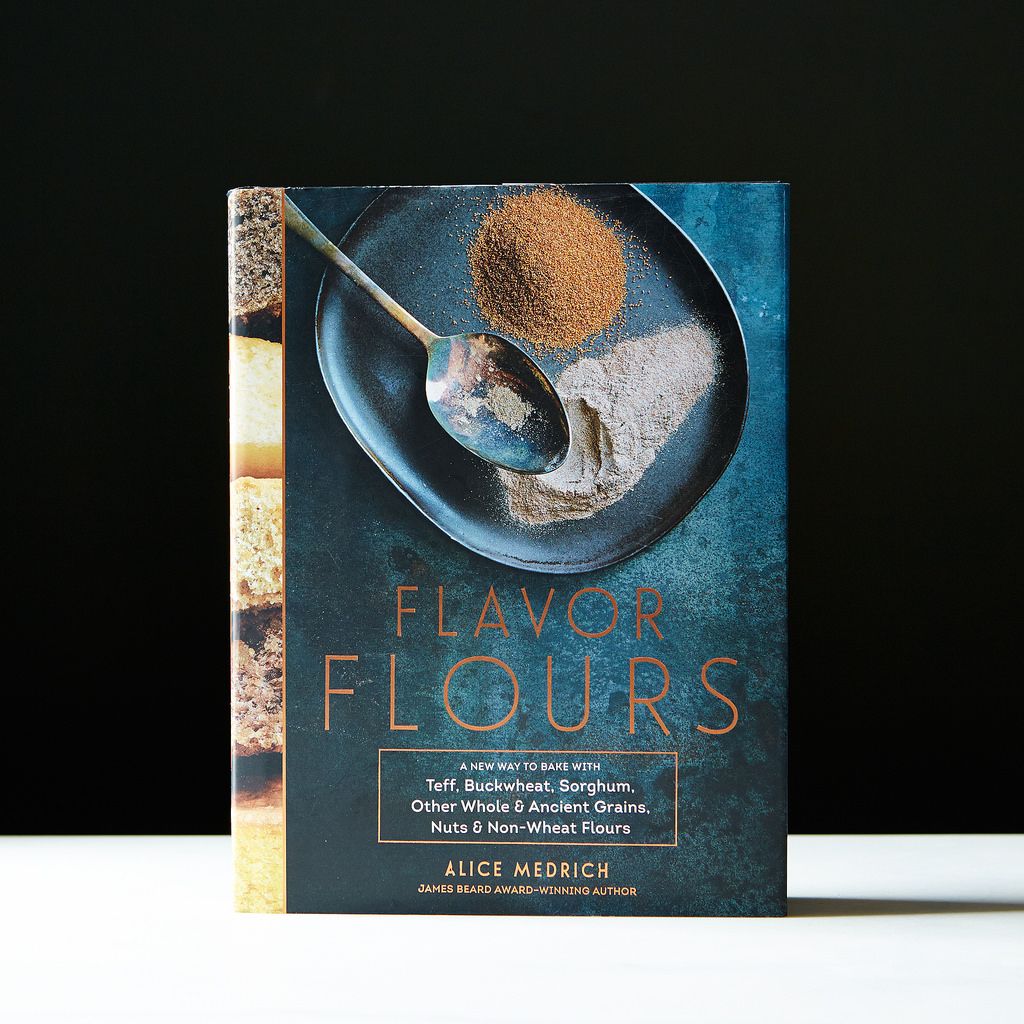 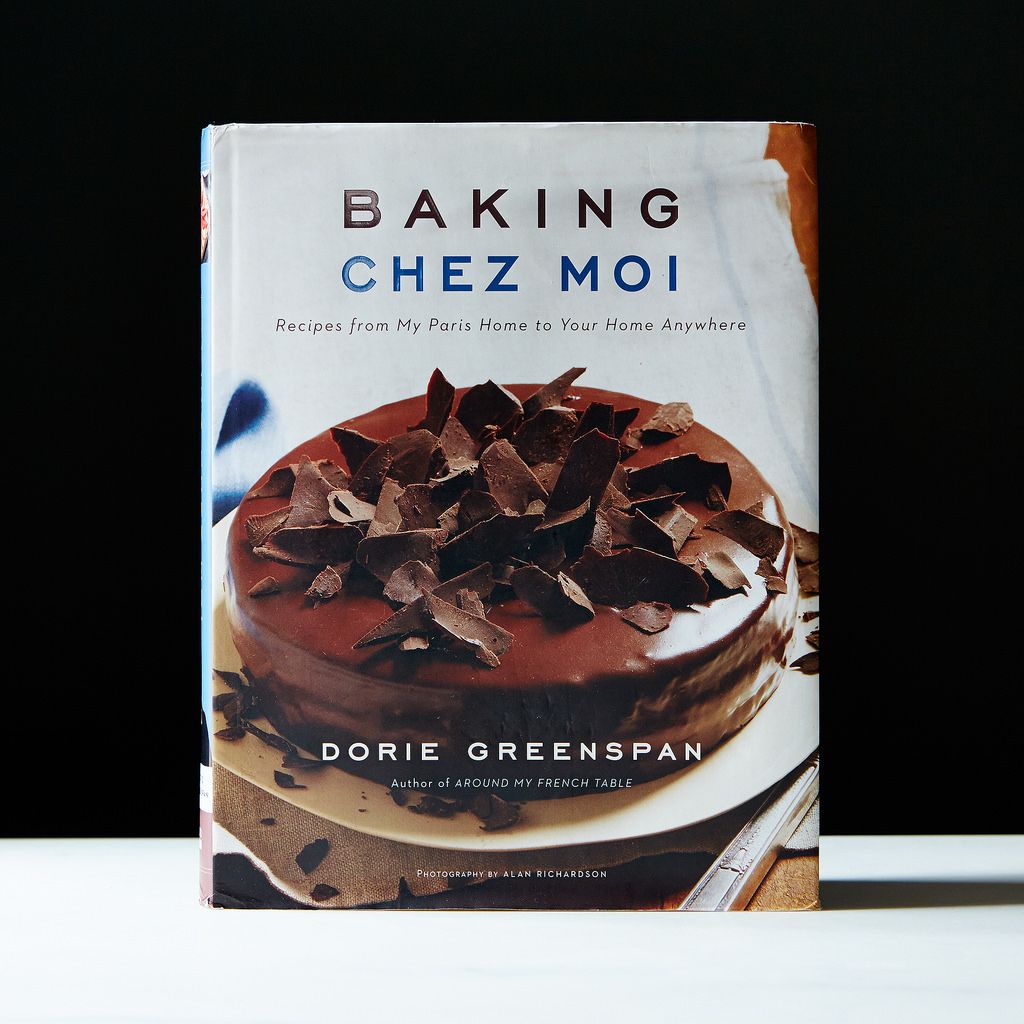 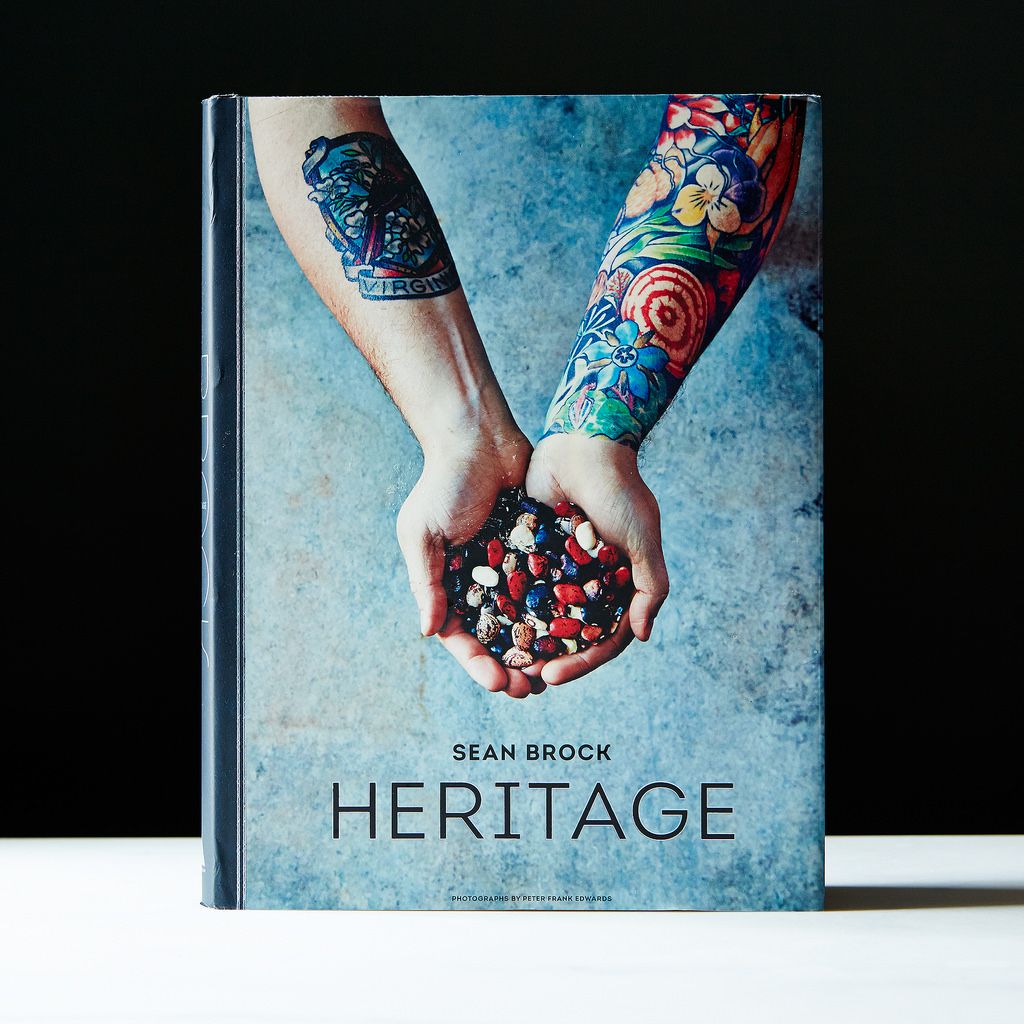 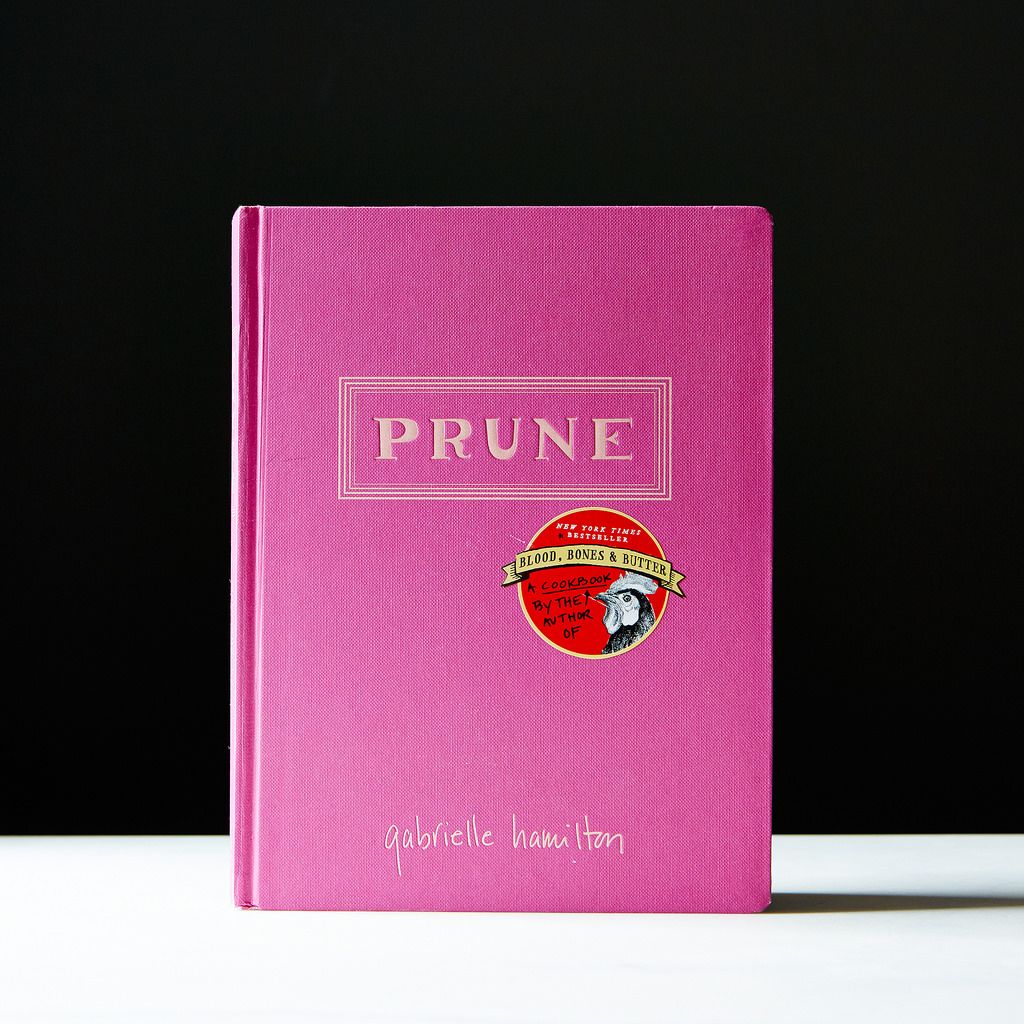 Huckleberry: Stories, Secrets, and Recipes from our Kitchen
by Zoe Nathan 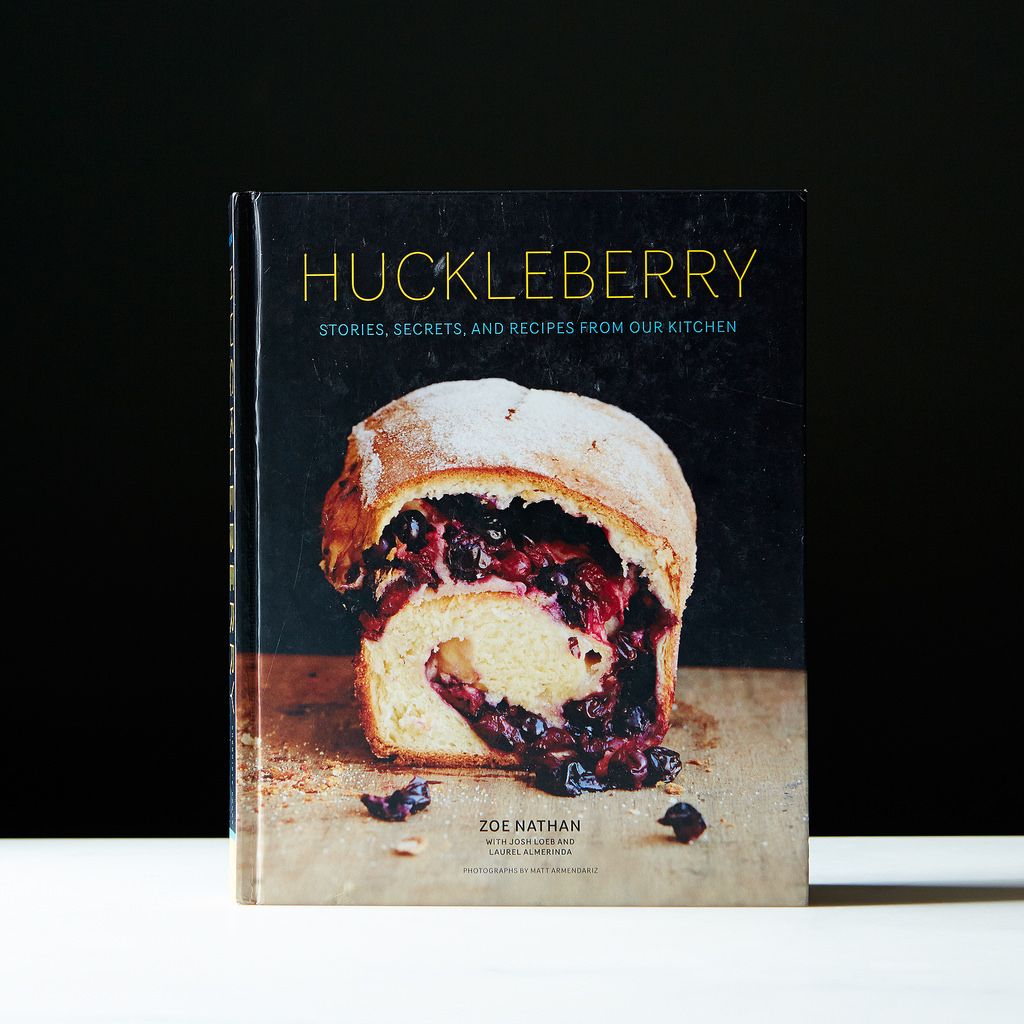 Lunch at the Shop
by Peter Miller 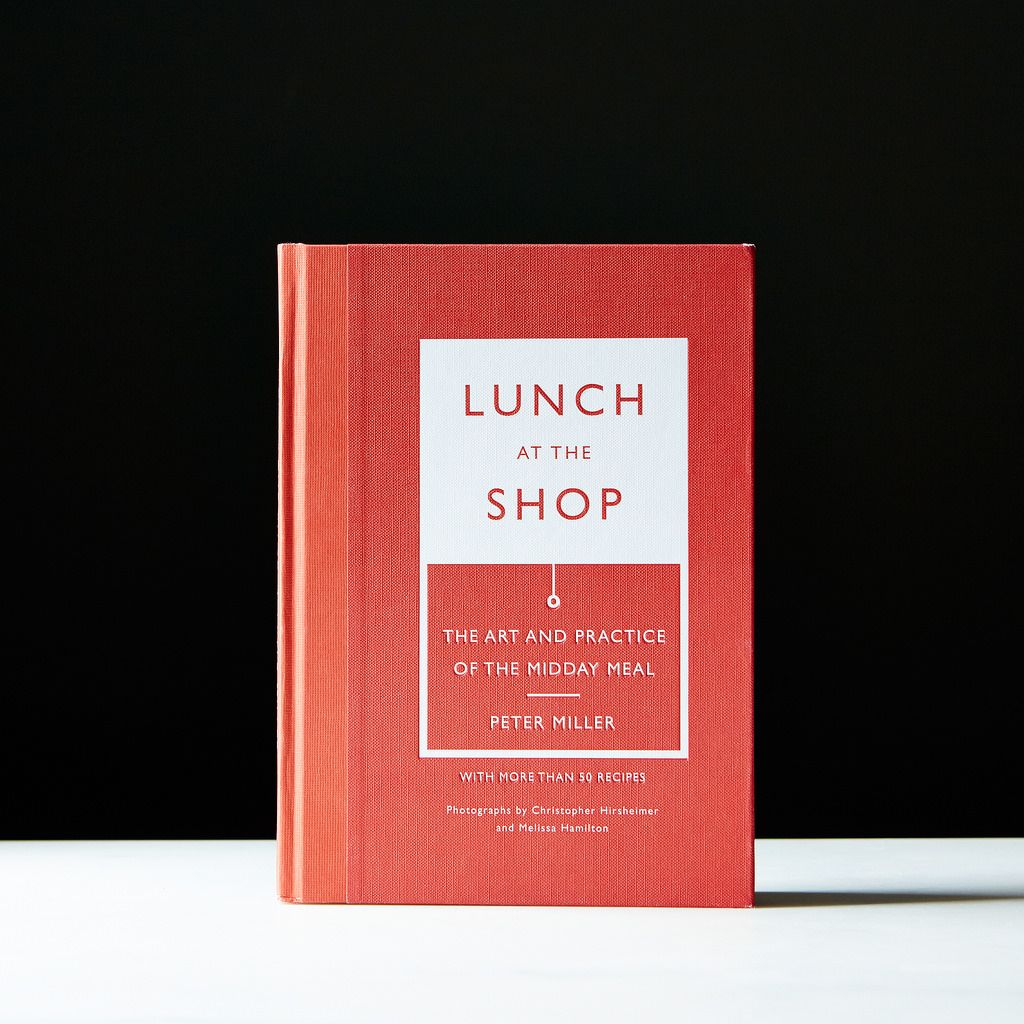 Buvette: The Pleasure of Good Food
by Jody Williams 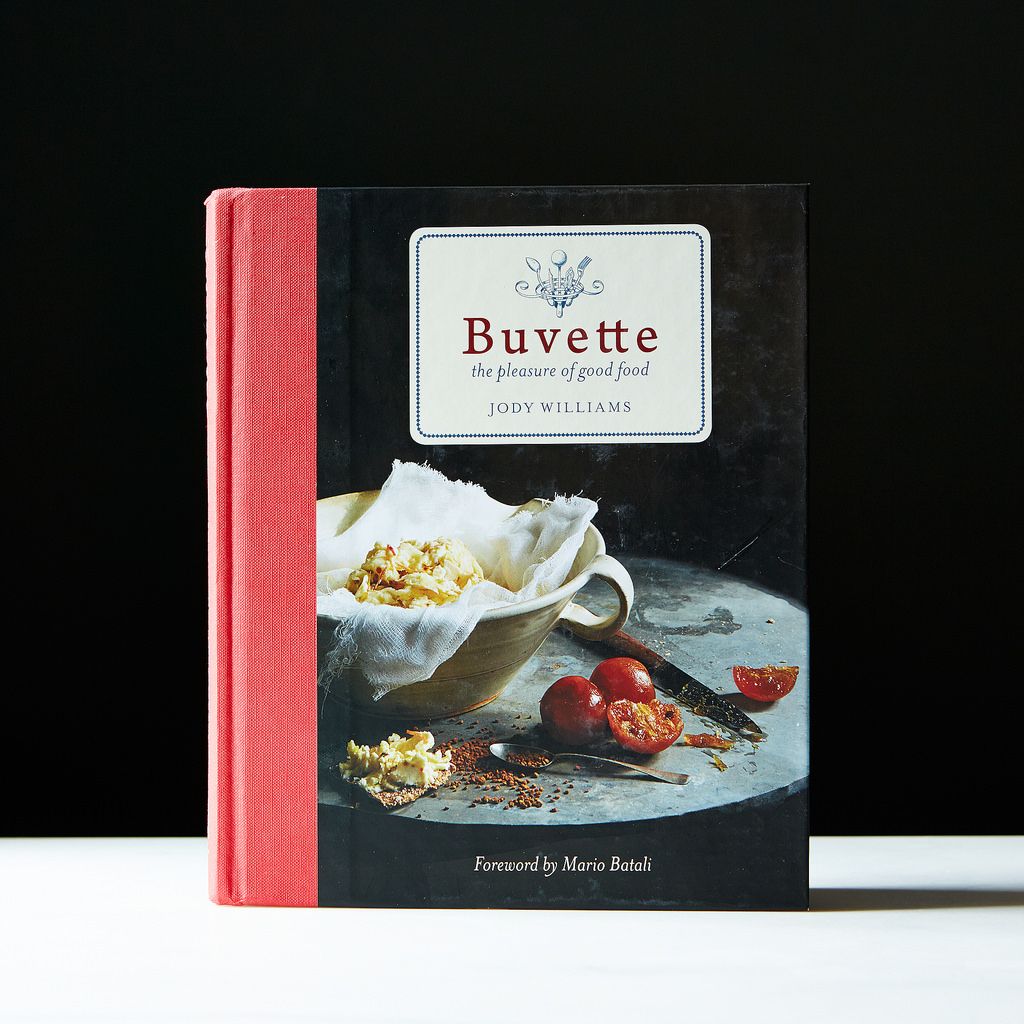 A Boat, A Whale, & A Walrus
by Renee Erickson 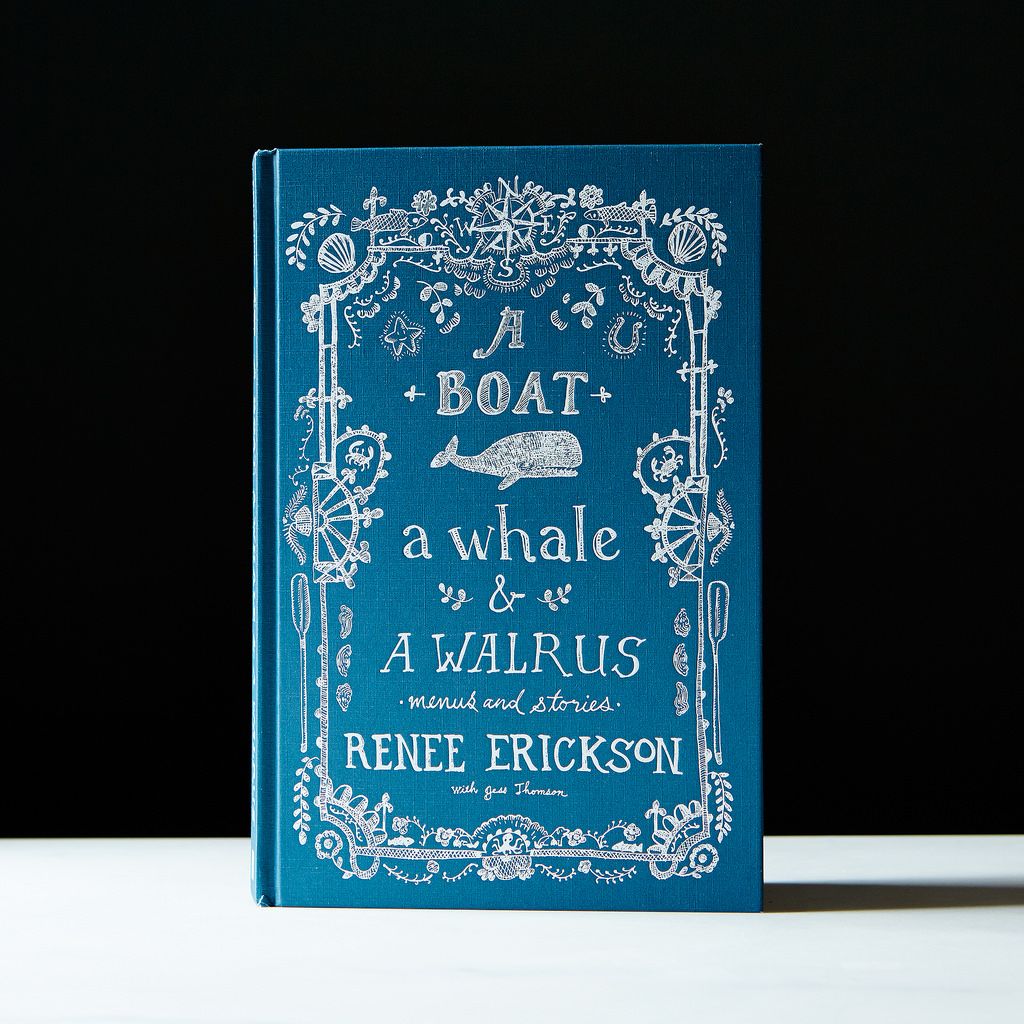 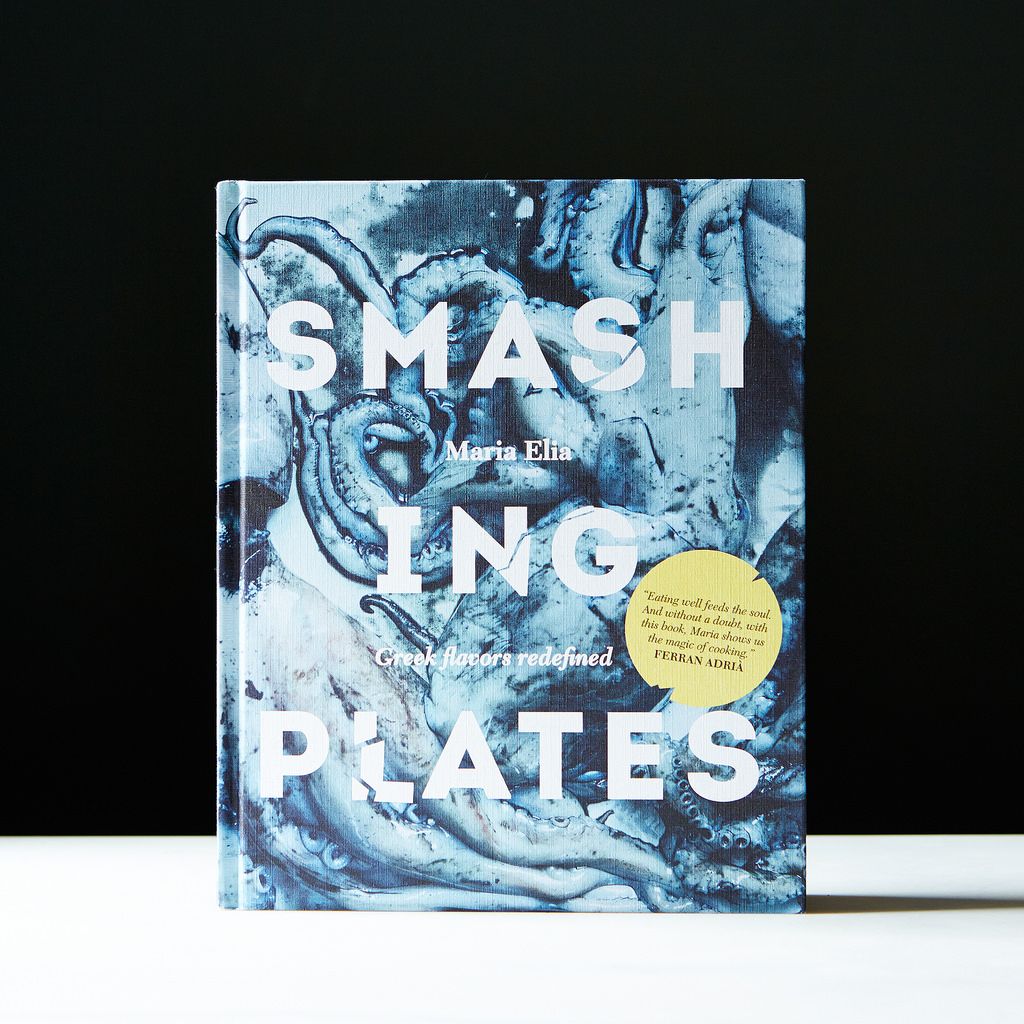 A Change of Appetite
by Diana Henry 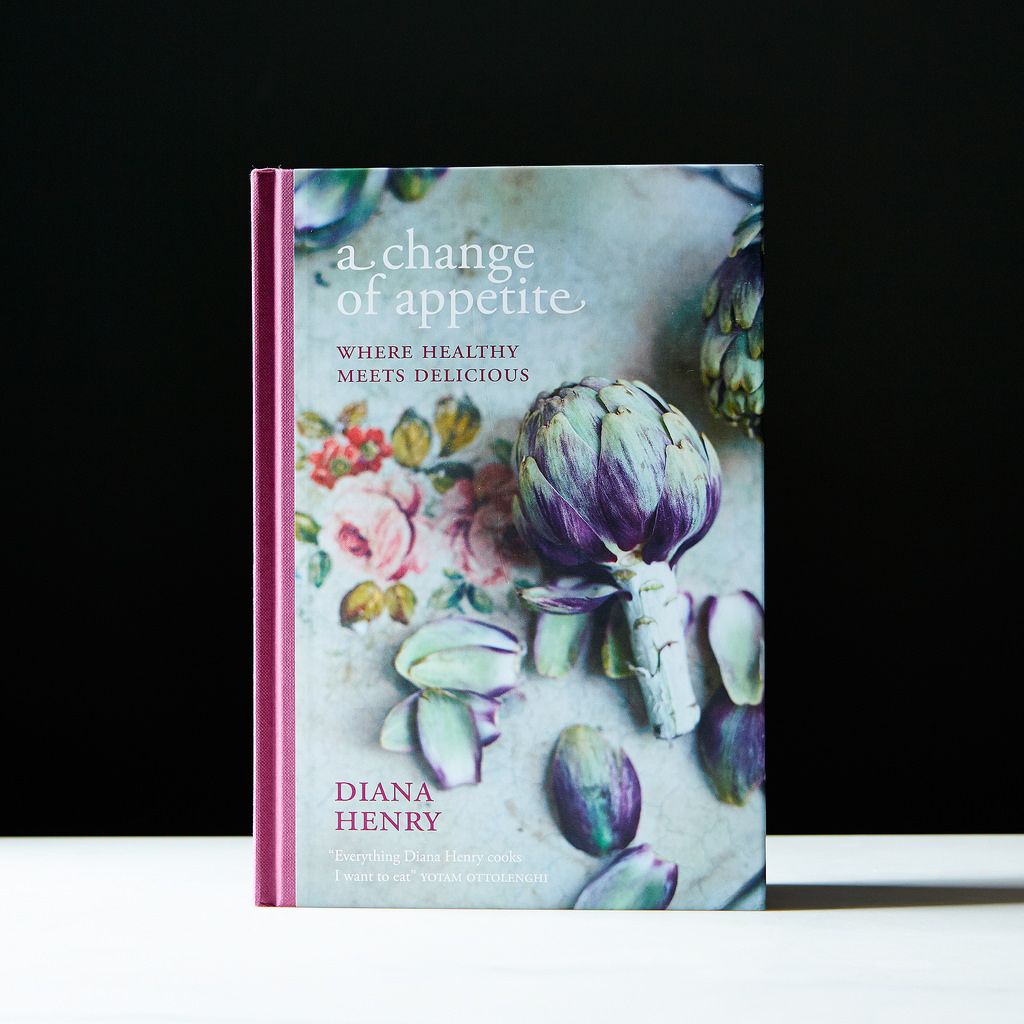 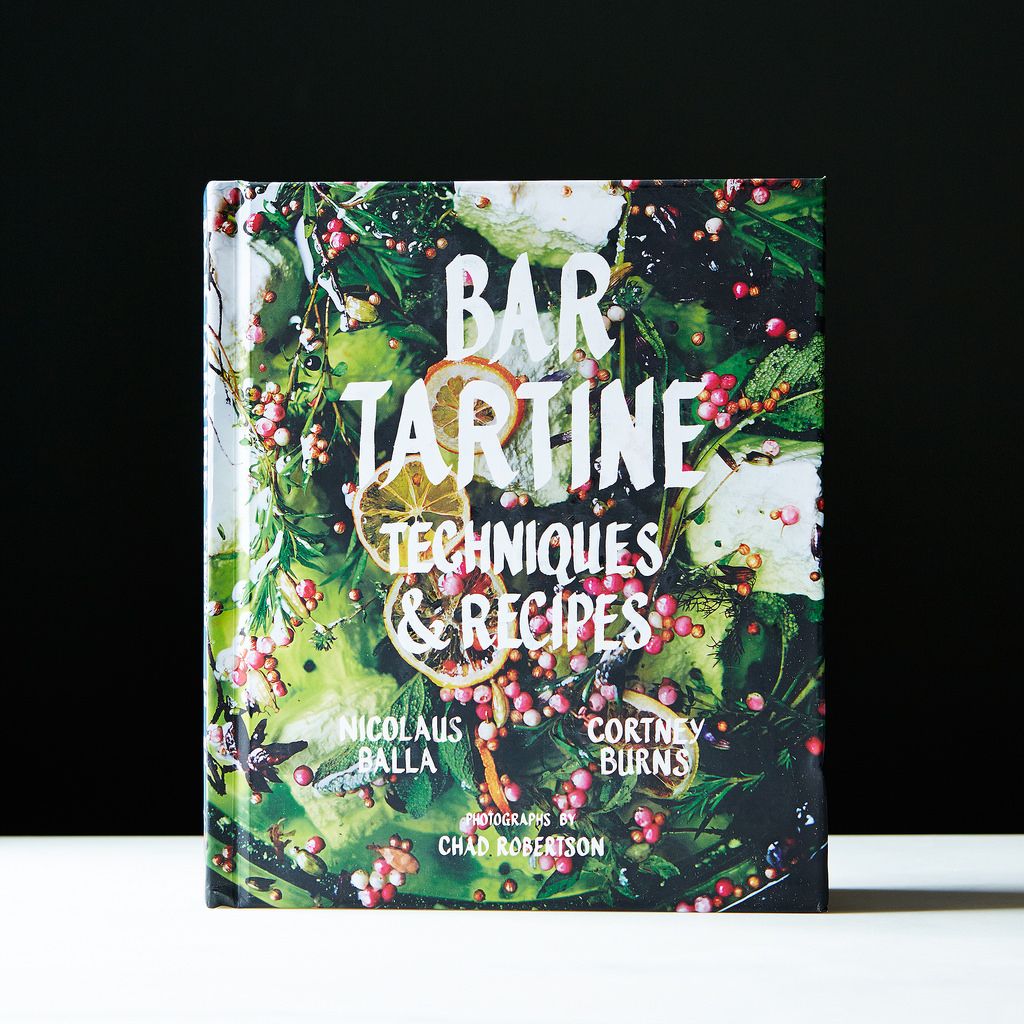 My Paris Kitchen
by David Lebovitz 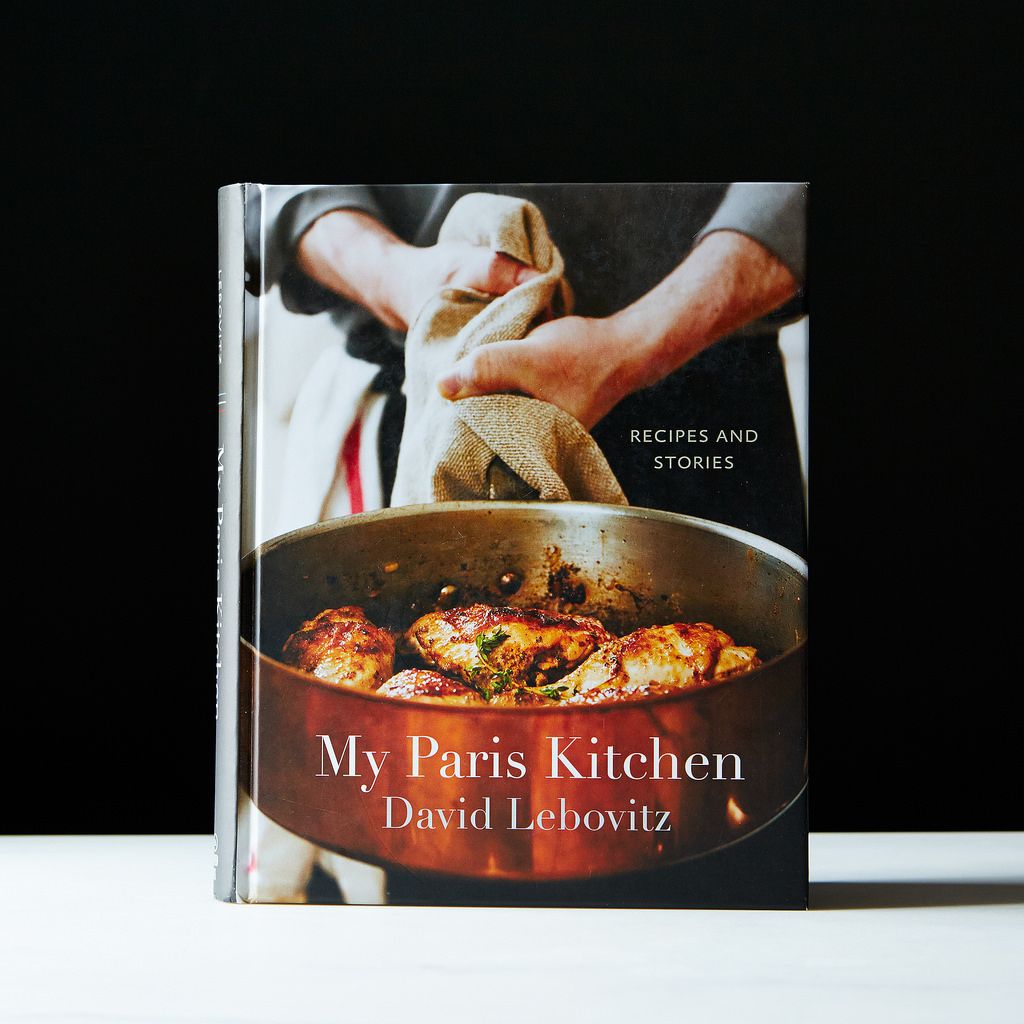 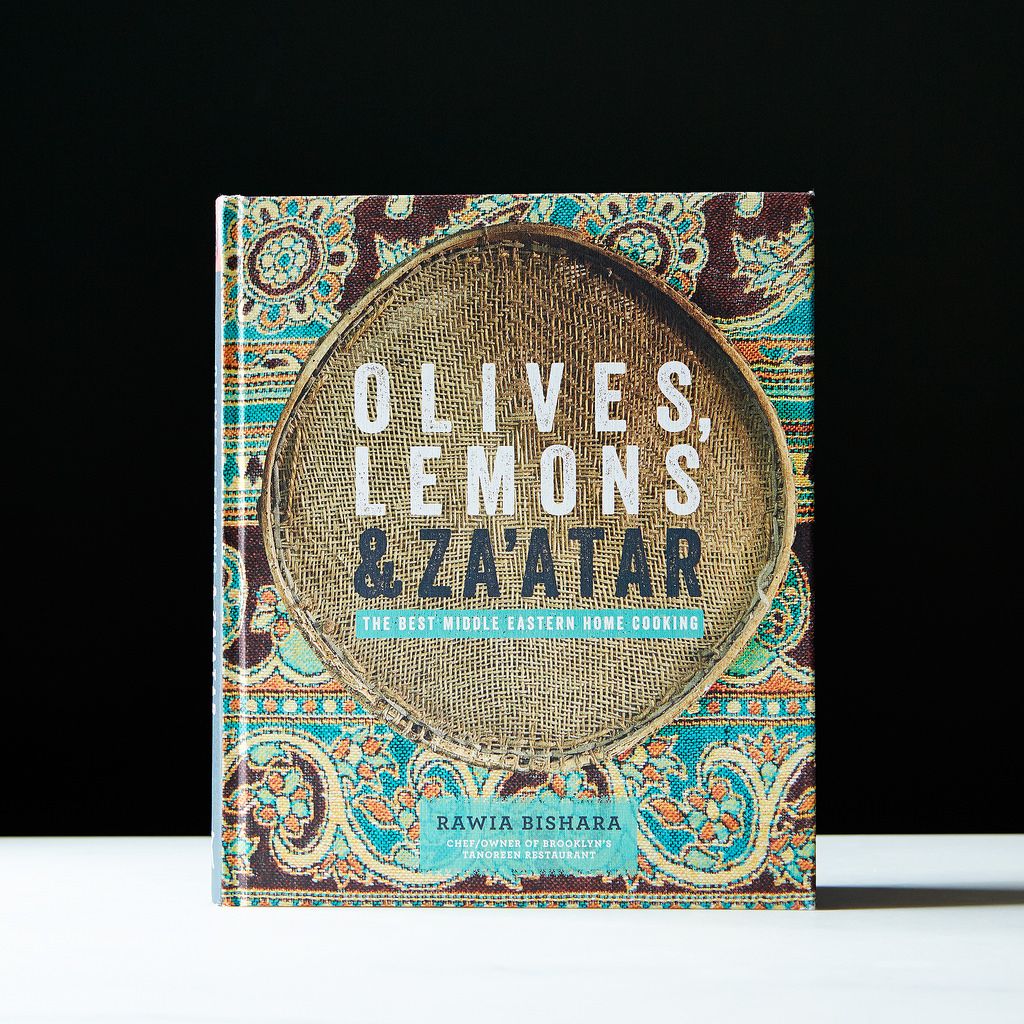 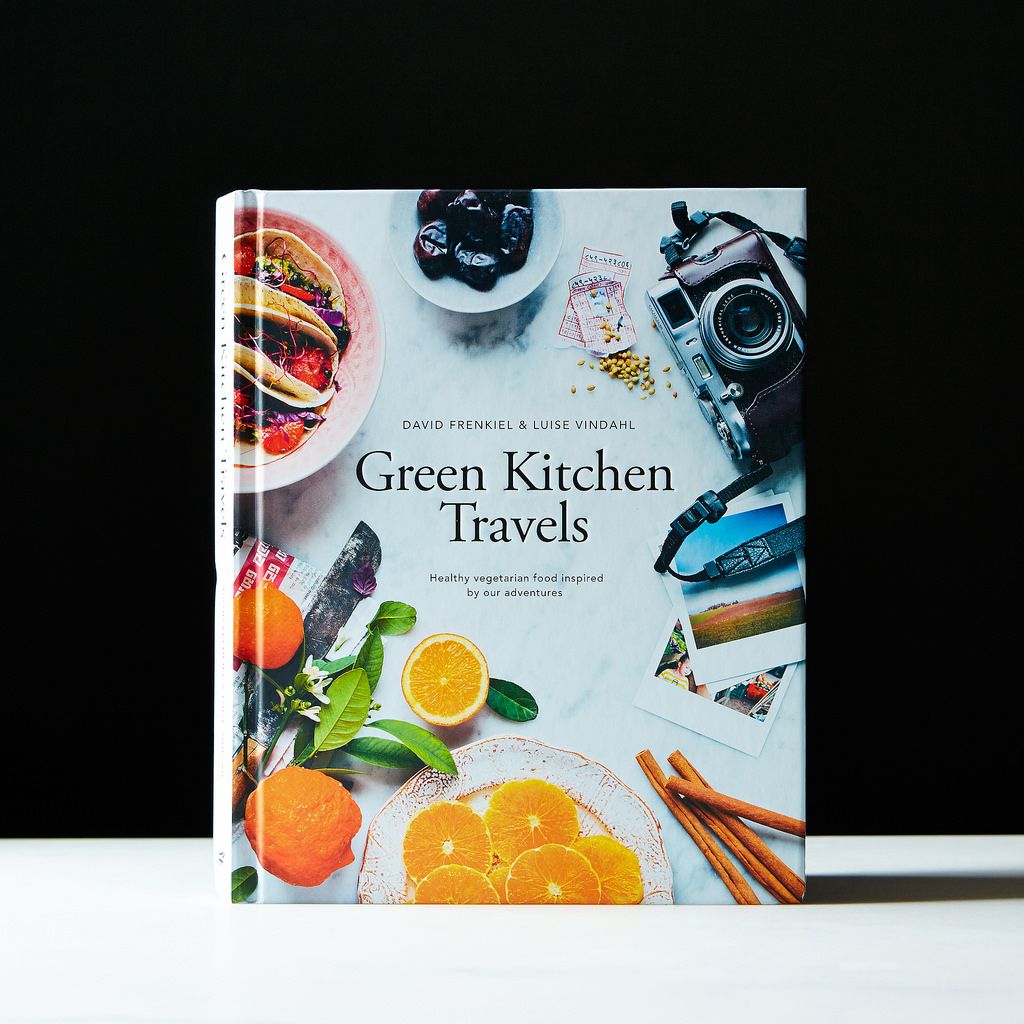 Kelly March 4, 2015
This is such a great feature!.Looking forward to the results!

Amy R. February 21, 2015
I'm super excited to see the victor, and I'm enjoying the reviews to narrow down the field. My husband is a bit concerned (again) because I have a very real cookbook addiction and this it just fuel to the fire!!

James A. January 15, 2015
It would've been especially comprehensive if you had included a judge from the largest producer of food content in the world from the Meredith Corporation (they publish All Recipes.com, Eating Well, Every Day with Rachel Ray, Better Homes and Gardens, the red plaid cookbookbook, and more special interest magazines and bookazines than I can shake a whisk at): suggestions include Nancy Hopkins, Jennifer Darling, Jan Miller, Carlos Acevedo, Colleen Weeden, Lynn Blanchard, Hali Ramdene...

gingerroot January 15, 2015
Squealing with glee! Last year we started a tradition that my daughter would read each review on our commute to school/work. It made the morning crush of traffic almost enjoyable. Can't wait!

chardrucks January 16, 2015
Yes! That's such a good idea. Hope this year's judgments hold up, in traffic.

Kim January 15, 2015
I'm with ChefJune - I am also writing a review for a book that is no longer in the running (Mrs. Wheelbarrow's Practical Pantry). What happened?

ChefJune January 15, 2015
I also love Piglet. But what happened to The Slanted
Door? I am still in process of writing up my report on it. I had the due date for it as Jan 19th. But it looks like you went on without it. That's too bad. It's a wonderful book.

Kenzi W. January 15, 2015
This is separate! You are writing a review for what we call our Piglet Community Picks (which we can't wait to read) -- and that list is linked above. There are always so many great cookbooks -- we started the CPs as a way to both hear from you, and to try to cover some more!

dymnyno January 15, 2015
I love this contest. It gets me excited about great cookbooks and the reviewers insight into them. I love to agree and disagree and feel like I am fighting for my favorite!

Girlfromipanema January 15, 2015
I adore the piglet. Cannot wait- great commenters this time around. Thanks!

aargersi January 15, 2015
** doing a little dance ** It's the MOST WONDERFULLL TIMEEEEEEE of the yearrrrrrrrrrrrr!!! Yahoo!