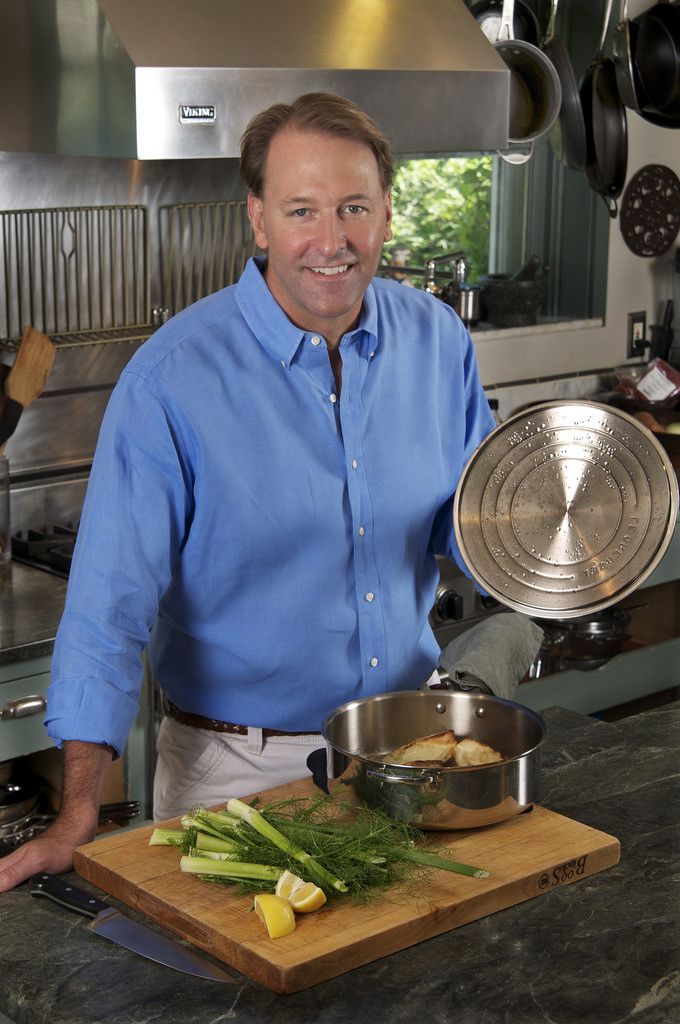 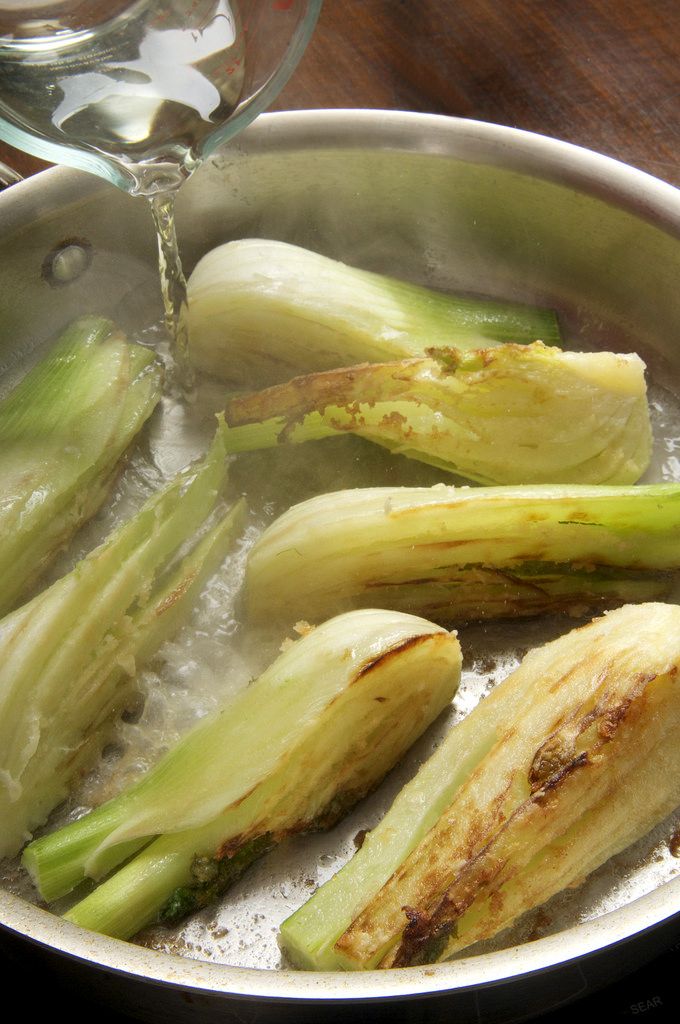 Braising is often misunderstood: Many of us know that it is a method of cooking meat and vegetables, yet would struggle to properly define it. So what does braising actually entail? According to cookbook author Michael Ruhlman, braising -- the method of first searing, then cooking food in a liquid -- is a transformative technique that can maximize the flavor and texture of almost any cut of meat or vegetable.

In his new book, Ruhlman's How to Braise: Foolproof Techniques and Recipes for the Home Cook, he demystifies the cooking technique by explaining its basic methods and preparations. Here are five facts that surprised us -- and might surprise you, too -- about braising: 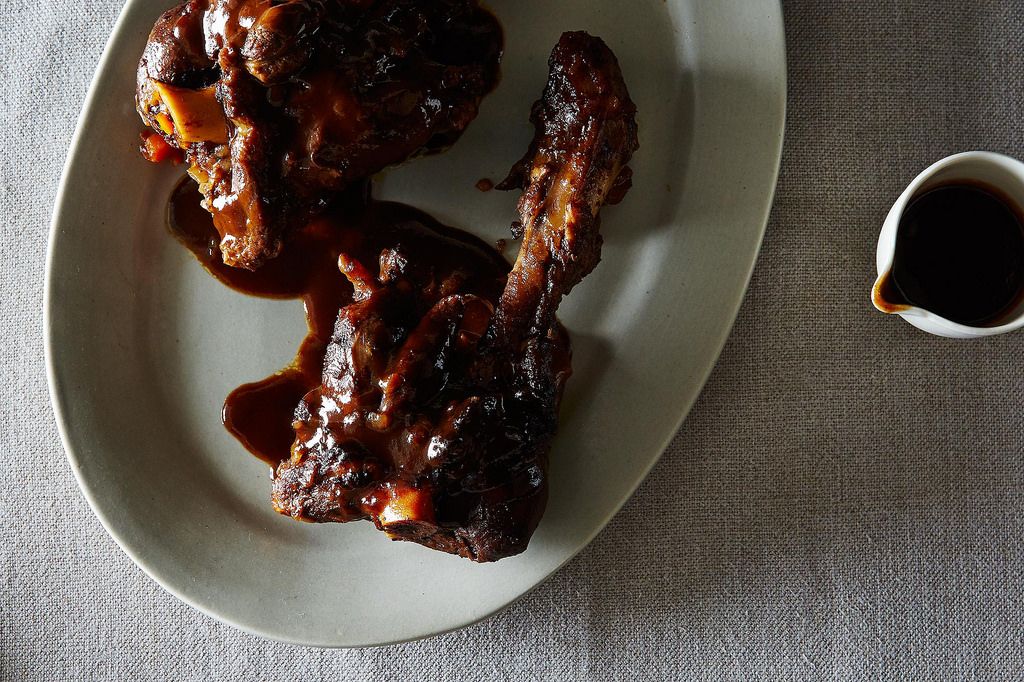 1. Braising isn't what it used to be. The definiton of braising has evolved over time; in the mid-nineteenth century, braising referred to any technique that involved cooking food with hot coals. As coals were replaced by gas and electricity, the definition of braising changed as well. Ruhlman writes that in contemporary cooking, "braising denotes that the food being cooked is first seared in oil (or by some other form of dry heat, such as roasting or grilling) and then cooked in liquid."

2. There are many forms of braising. While this definition of braising is fairly specific, there are many ways to interpret it. Braised dishes can include large or small cuts of meat, as well as vegetables, and can involve any oil or liquid, including juice, stock, milk, or vinegar. 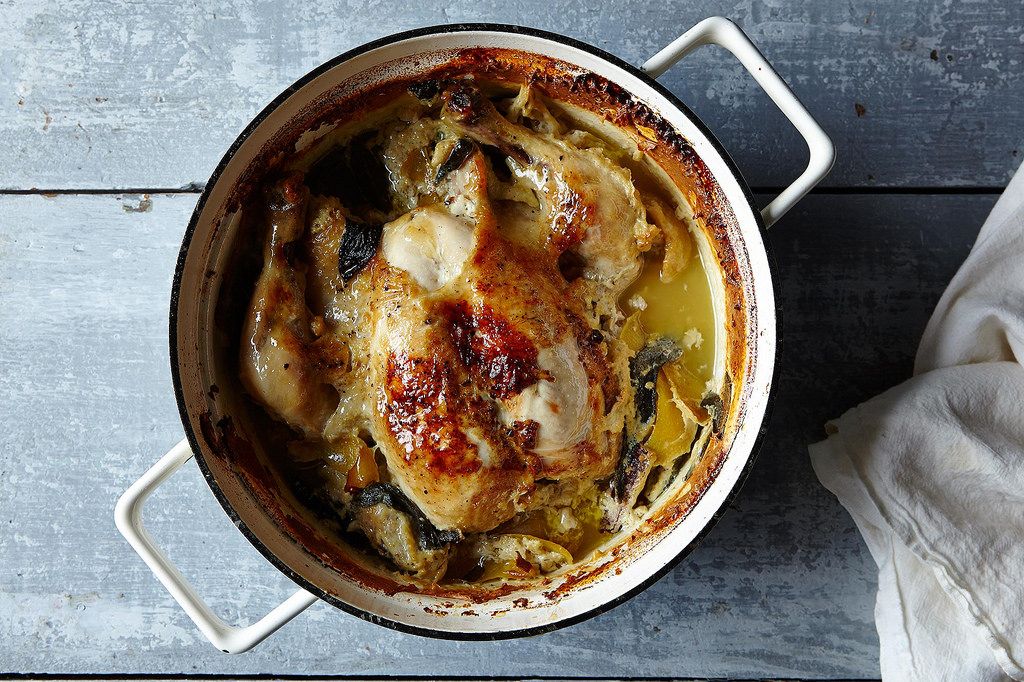 3. Unlike many cooking techniques, braising actually transforms the food. As Ruhlman explained to me in an email, "When I grill a steak, I'm simply heating it. The steak is the same at the end as it was in the beginning, only hotter. When I braise, I transform the food. It's a kind of alchemy -- taking something tough and inedible to tender and succulent."

4. Learning how to braise is easy. While braising can be time-intensive, it isn't difficult. Ruhlman suggests that people new to braising should start by braising something simple that "demonstrates the form," like shortribs. "Do all the steps slowly, give yourself plenty of time, and take time to appreciate the process." After all, it really involves only three steps: Seasoning and flouring the meat or vegetable, searing it in oil, and cooking it in liquid. 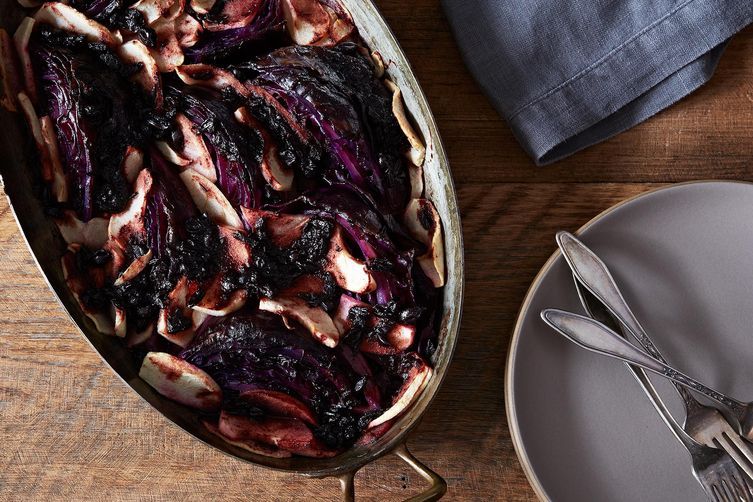 5. Braising meats can be calming. In How to Braise, Ruhlman refers to "the Zen of the braise." He writes that because braising requires a few hours, it offers "many opportunities to be present in the cooking." There is something inherently relaxing in having a house filled with the delicious smells of a dish you are about to enjoy.

Some of Ruhlman's favorite things to braise include lamb shanks, short ribs, and bone-in, skin-on chicken thighs. What are your favorite dishes that involve braising? Tell us in the comments below!

Top two photos by Donna Turner Ruhlman; all others by James Ransom and Bobbi Lin

Tim October 12, 2016
Love to braise (chuck roast, lamb shanks, fennel in milk), but I don't think there was anything "unexpected" in this post.

Sharon T. February 15, 2015
I love to braise oxtails! On a plate with rice, Lima beans, and the succulent gravy from the meat - Heaven!

Mark O. February 13, 2015
Pot Roast. Grandpa owned a grocery store. Whatever wasn't sold by Sat. afternoon and wouldn't hold until Mon. came home and got cooked or canned. On Sunday Grandma would take the worst piece of chuck roast you would never buy and braise it while we were at Church. That pot roast was so good you would never suspect how it started. (And don't forget the potatoes, carrots and onion cooked in the pot with the roast.)

walkie74 February 11, 2015
Believe it or not, liver. I'll flour it, brown it with onions and braise it in plain water. It makes a fantastic gravy and the liver is so tender you can cut it with a fork.