Today: Nicholas convinces us that tender, oven-braised cabbage can surprise us all. Even our children. 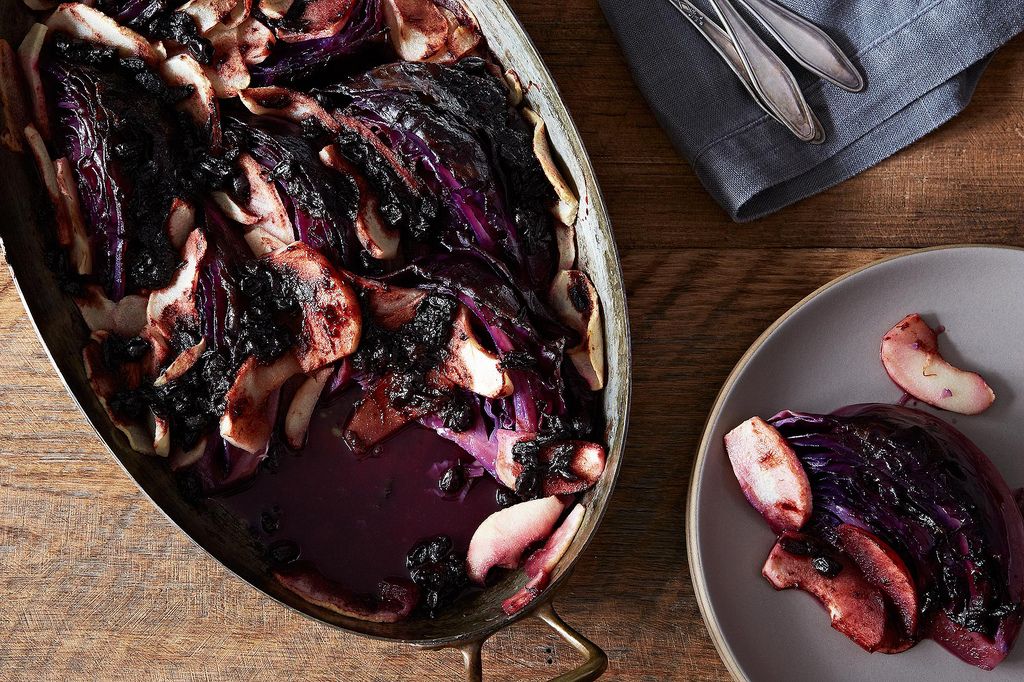 There is no vegetable more ascetic than the cabbage.

This would not be a good marketing strategy for the Cabbage Growers of America, though. Not least because the number of monasteries is declining. 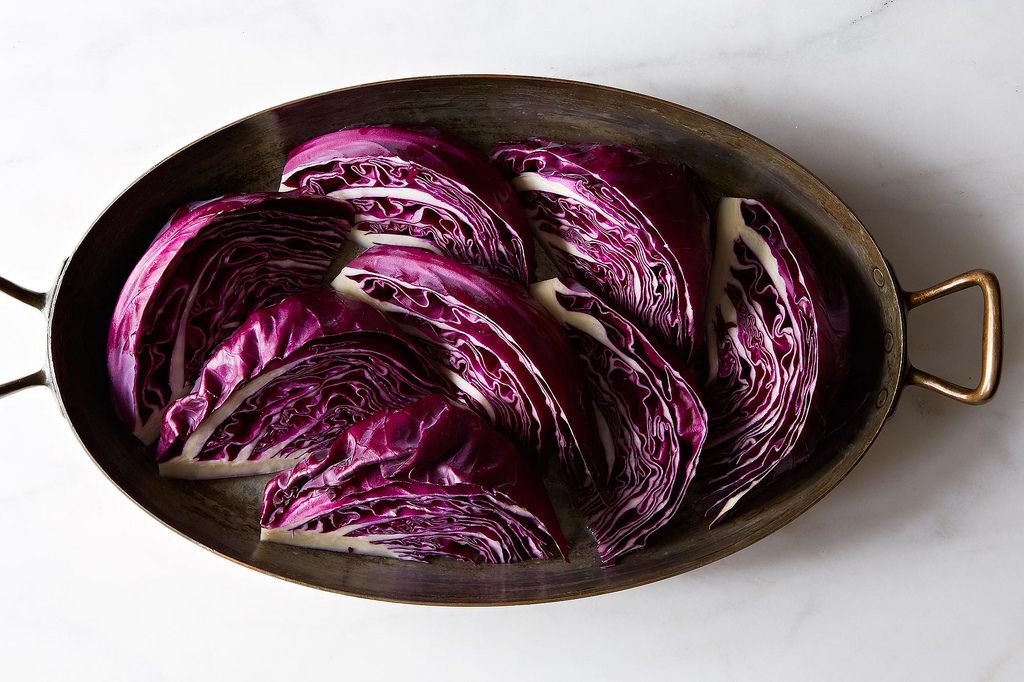 My point is, you are a grown-up when you hear the words “boiled cabbage” and you think, Yes. Here is Nigel Slater in Tender, under the heading Boiled Cabbage: “The words hang heavy, wretched with disappointment. In reality, few things edible cheer me up more than a plate of cabbage freshly lifted from the steam, the colors clear and bright, the leaves singing with life.”

Nigel Slater is a grown-up.

Here is the sad news: I am a grown-up too. Because I hear the words “boiled cabbage” -- or least blanched cabbage, which is what Slater actually makes -- and I think, Well, that would be lovely, wouldn’t it? These days I don’t get excited about indulgence. Or more accurately, I get as excited about a reprieve from indulgence. I want the alms as much as the sin.

This is the sort of insight that can send a father wandering down the block for a pack for cigarettes.

But asceticism is not an easy sell to children. A child doesn’t want a break from the too muchness of everything. A child wants more of that too muchness -- that’s the whole point of childhood, really. Children don’t eat much blanched cabbage for the same reason that they don’t meditate much. 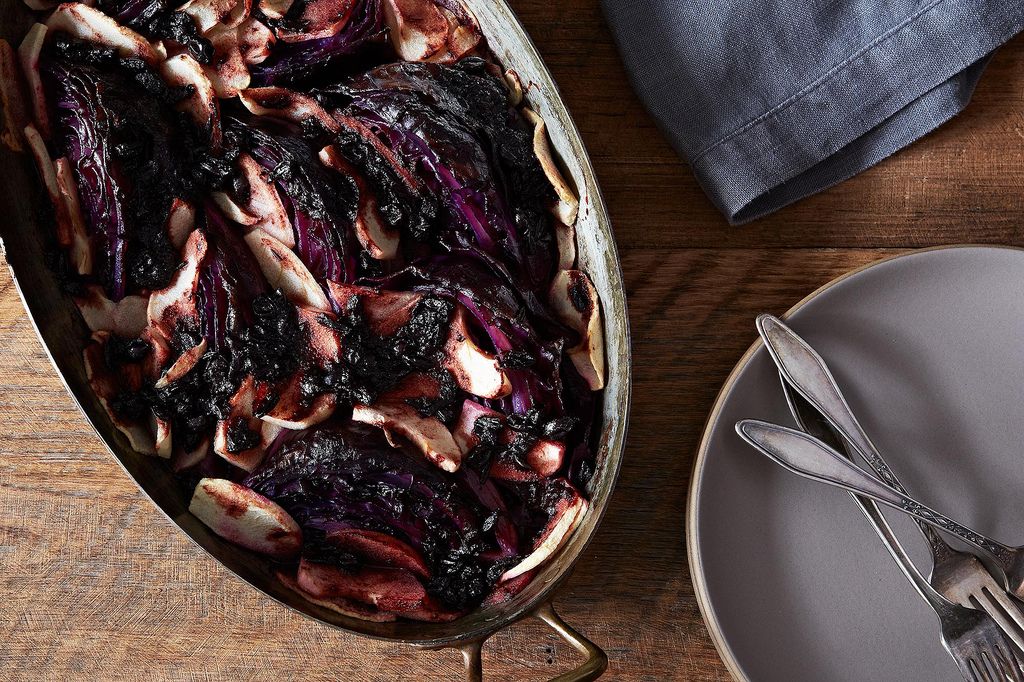 But none of this solves the problem I had: the enormous heads of cabbage in my fridge. So I arranged for the cabbage to meet the children halfway. You may already know the wonderful German-Scandinavian dish of long-braised red cabbage: let the cabbage stew with some spices, some acid, some sweetness. Teeth not required for consumption. This usually happens on the stovetop, but I wanted to do it in the oven, mostly because I love the dead-simple braised green cabbage of Molly Stevens. So I adapted her recipe for red cabbage, apples, vinegar, and some red currant jelly. Because everyone here, when they hear the words “red currant jelly,” thinks, Yes.

We had it with braised lamb. But I swear you could serve it with ice cream.

jbban December 5, 2013
Loved this writing! And if being grown up means joining the ranks of Nigel Slater, then sign me up.