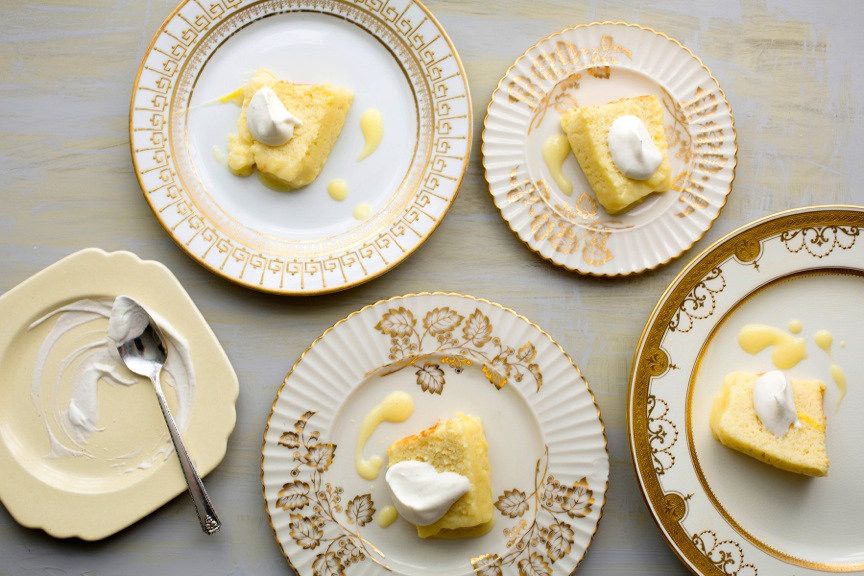 When I discovered Jackson Pollock and Lee Krasner’s unpublished, handwritten recipe collection in their home in Springs, Long Island, I was reminded of how food, when prepared with love and creativity, can change the course of a relationship or even a life—as it did for Jackson Pollock.

When Lee Krasner moved into Pollock's rented Greenwich Village apartment in 1942, she decided it was time to learn to cook. Savvy and strategic by nature, Lee was aware of the importance of the dinner party and how the setting could harness the attention of influential folks from the New York art world—people she was determined to introduce to Jackson’s work. Through Lee and Jackson’s dedication to cooking and entertaining, the course of art history eventually changed, as curators, collectors, and gallerists were introduced to this new artist and his technique of action-painting. Much of Lee’s promotional and marketing work took place over dinners, brunch, and, of course, cocktails. 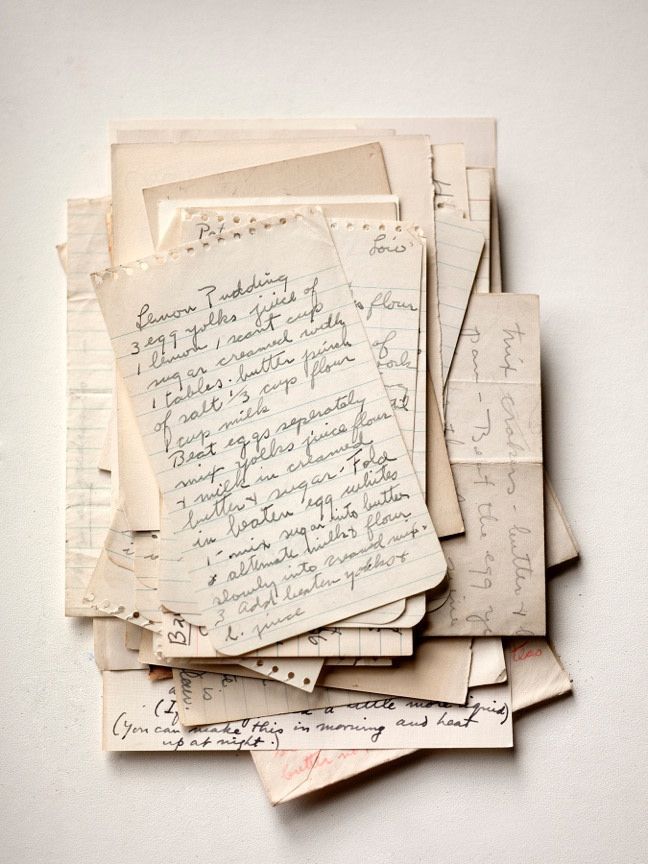 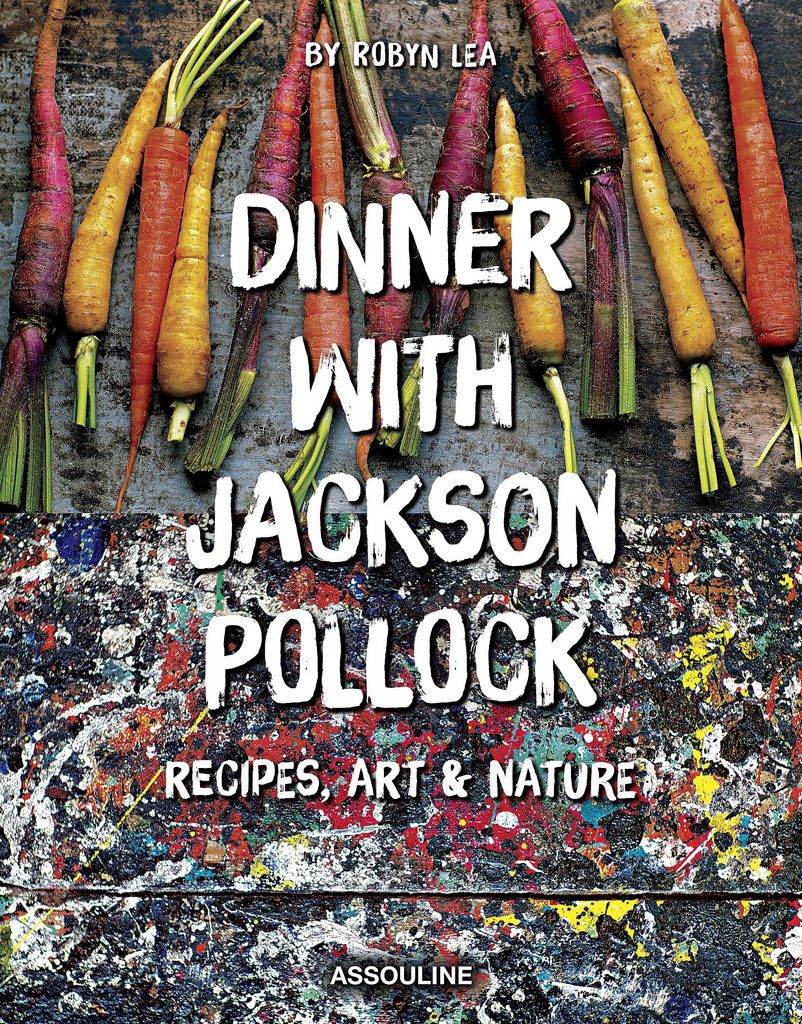 Lee became quickly aware of Pollock’s extraordinary creative and culinary heritage, which included his mother Stella’s gift for cooking (as well as weaving, sewing, and crochet) and his father LeRoy's talent for farming, selling his garden produce at market, and entering the best examples in local competitions. Jackson was just two years old when he was photographed holding a huge slice of watermelon that had won his father first prize at the fair.

Like Jackson's, Lee’s upbringing also revolved around food: She grew up on the Jewish-Ukrainian recipes her mother learned in her hometown near Odessa—though by the time Lee moved in with Jackson, she had renounced many of the traditions, including the recipes, of her upbringing. Instead, she sought out Jackson’s favorite recipes from Stella and Arloie (his brother's wife), artist friends in their circle, as well as French-style recipes that were popular in New York at the time. They also gathered with friends and shared advice on cookware (Le Creuset was their favorite), best brands of ingredients to buy (Premier canned pears were the height of luxury at the time), and what time of day to fish for whiting and where (dusk, Montauk). 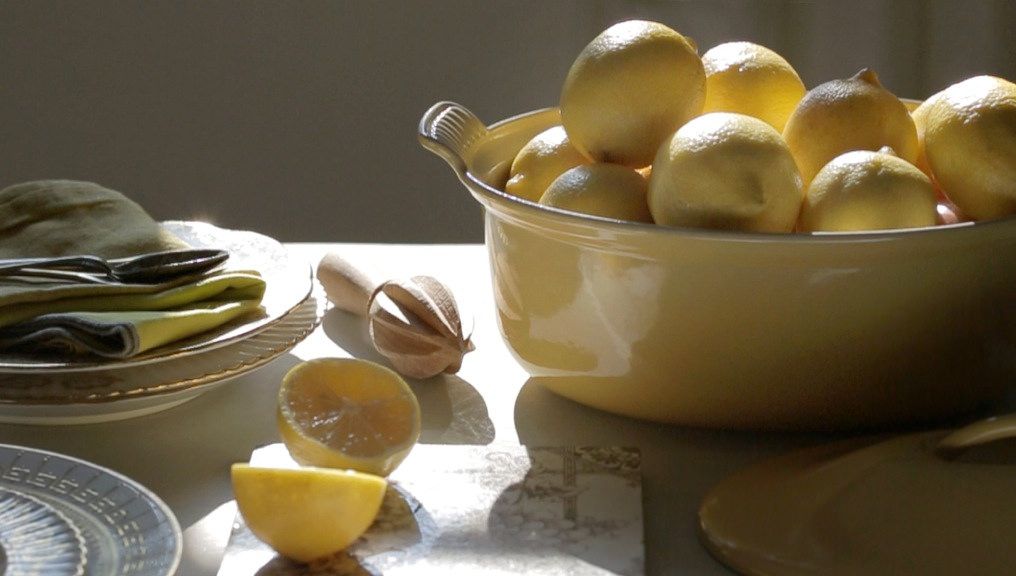 This Lemon Pudding recipe was inscribed by Lee in a small spiral-bound notebook and was probably given to them by Stella, who had almost 100 dessert recipes in her own handwritten recipe book. Citrus was an easily sourced and inexpensive ingredient for the Pollocks during their years in California, and other family recipes included Lemon Nut Cake, Lemon Curd, Lemon and Orange Sherbert, and a Lemon Sauce to be served with Apple Cobbler. This Lemon Pudding would have appealed to Pollock’s sense of color, with yellow found in many of his paintings and in splats, blobs, and lines across his studio floor. 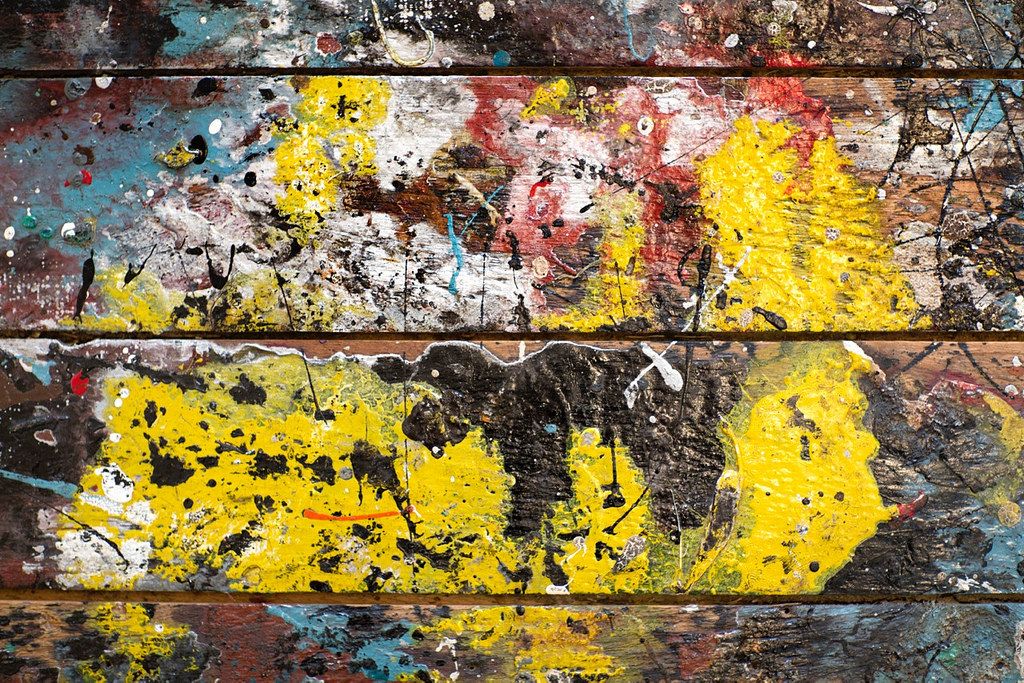 While Lee was eager to please Jackson and made sure to collect many of his favorite family recipes in her notebooks, it was most likely Jackson who would have prepared this dish, as he was the proud self-appointed baker of the two. His baking was famous amongst his friends, who would so fondly of his homemade bread, fabulous fluffy pancakes, or prize-winning apple pie.

And in the ultimate symbol of this union of two arts in Pollock’s world, it has been recently discovered that his masterpiece Alchemy was painted not on canvas, but rather on a tablecloth!

Sunnycovechef April 17, 2015
There is a similar recipe that I have made many times in " The Savory Way" cookbook from Deborah Madison. It is delicious.

zora April 8, 2015
Hmm. No lemon zest, lemon oil, or extract. I'd add one of those for better lemon flavor.