A No-Churn Ice Cream Recipe from Antarctica: Good, Even Not in Sub-Zero Temperatures

Today: Wendy Trusler and Carol Devine wrote The Antarctic Book of Cooking and Cleaning, a cookbook chronicling the first civilian Antarctic clean-up project. One dish they made on-site was Frozen Chocolate Cream; here, the story behind how it was created, in spite of (or because of) very difficult circumstances. 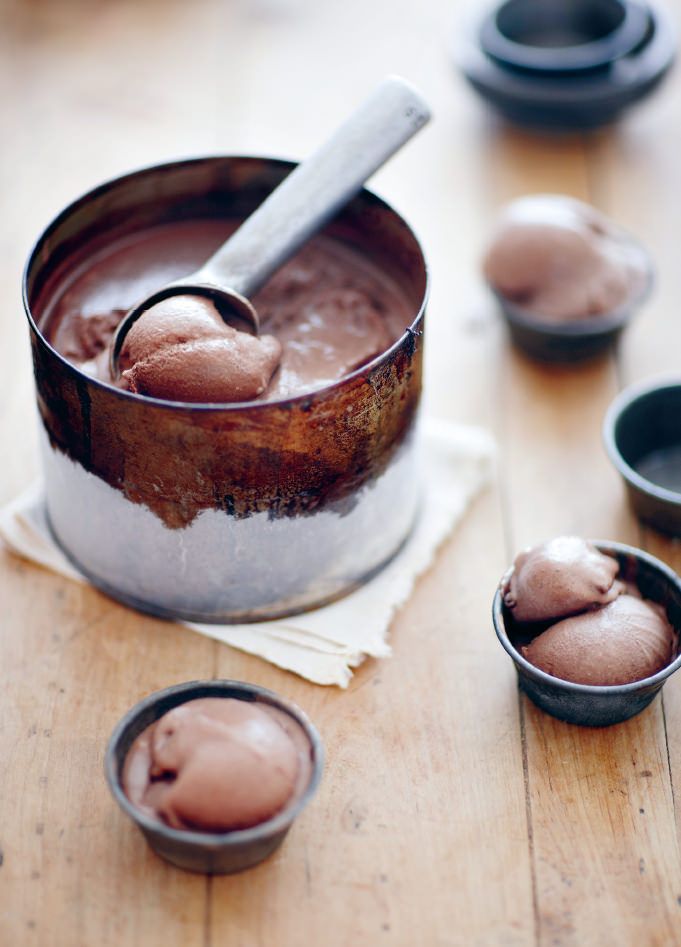 I knew I’d be faced with logistical challenges when I signed on to cook for an environmental clean-up project on an island off the Antarctic Peninsula. My first obstacle was using my limited Spanish to order provisions by fax from Toronto to Tierra del Fuego in Argentina, where we would be setting sail from Antarctica. When the foodstuffs were not deliverd to the ship in time for departure, my second challenge was to ensure they would eventually arrive at the Russian research base where we were stationed. When the expedition leader, Carol Devine, and I set sail, we knew we’d have to make things up as we went along. 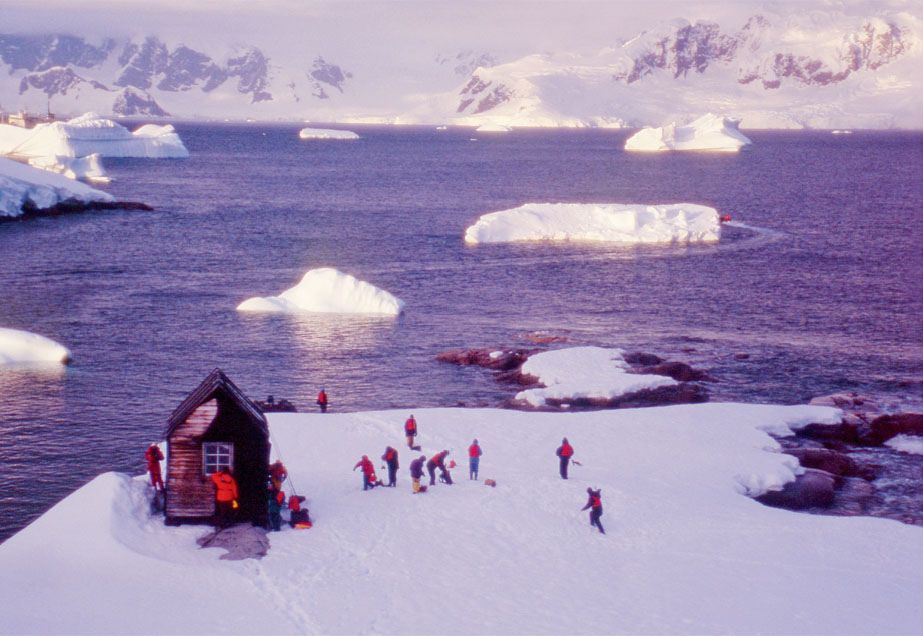 Antarctica is full of privations. The crews on our supply ships and our Russian hosts graciously shared their supplies when we ran thin. And the goods that lasted long into the project (when one is typically eager for a change in diet) were far more versatile and palatable than repeated servings of pemmican (dried meat, fat, and cereal mixed together), hoosh (a pemmican stew), or hardtack (a long-lasting cracker). But we knew this going in. 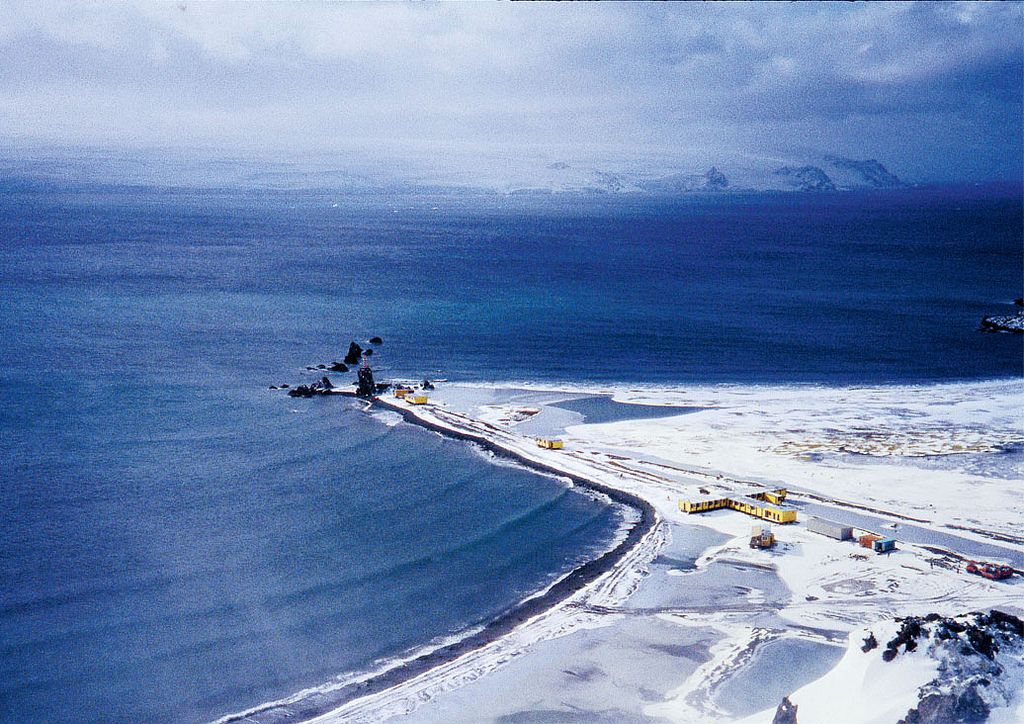 Chocolate and cream, on the other hand, were part of the plan and they weren’t. I procured a sizeable chunk of Belgian chocolate by bartering with one of the ship’s chefs. I used it both judiciously and recklessly in my chocolate chip cookies, icings, and cakes throughout our three months. The oversupply of UHT (Ultra High Temperature) whipping cream was likely a result of my poor Spanish. Once I got over a fear of it going off (UHT cream has a shelf life of six months), I made luxurious soups, sauces, and custards.

The idea to try my hand at ice cream on the ice continent came to me in our final days when, in eking out our dwindling supply of eggs to save them for breakfast, I was forced to explore simpler desserts. I had just enough chocolate and cream to make something, but what?

I guess cold desserts in cold places are counterintuitive, because it didn’t occur to me to make ice cream until the last two camps in Antarctica. The first time out, I simply froze my Chocolate Mousse. But for our going-away dinner, I switched to this method for Frozen Chocolate Cream with results more akin to the luxury of gelato.

After a wintery afternoon on my back stoop, the Frozen Chocolate Cream was ready in time for our final dinner. It was a potluck affair with music and merriment in the Russian mess. I could tell the volunteers from this last camp felt fortunate to be part of such poignant goodbye by how they joined in despite not sharing a language. For me, a most enduring memory is the look on the Russian men’s faces as I scooped Frozen Chocolate Cream into their bowls—16 sets of eyes as wide as saucers that made me wish I also made cones. Perhaps if we’d been there a few more weeks I would have thought to make cones. Oh, hindsight.

MWolfIII June 25, 2015
Made this a few days ago. Incredibly easy, super rich and totally amazing. I will definitely be making this again, this time with some excellent accouterments!! Thank you for sharing.

Elizabeth P. June 20, 2015
I hope one of the Russian men was able to explain why they were so excited - ice cream is SUCH a big thing in Russian culture. It's like chocolate chip cookies to an American. (We might say apple pie is important, but chocolate chip cookies are really what we care about.) After a long time away from family, it must have felt like home.

Leigh N. June 19, 2015
Incredible story! Love the premise of the journey and the cookbook.