A Strawberry-Lemon Radler (or Shandy, or Neither?)

Today: Via the transitive property, a radler—this one, with strawberry-lemon syrup—can be a brunch drink. 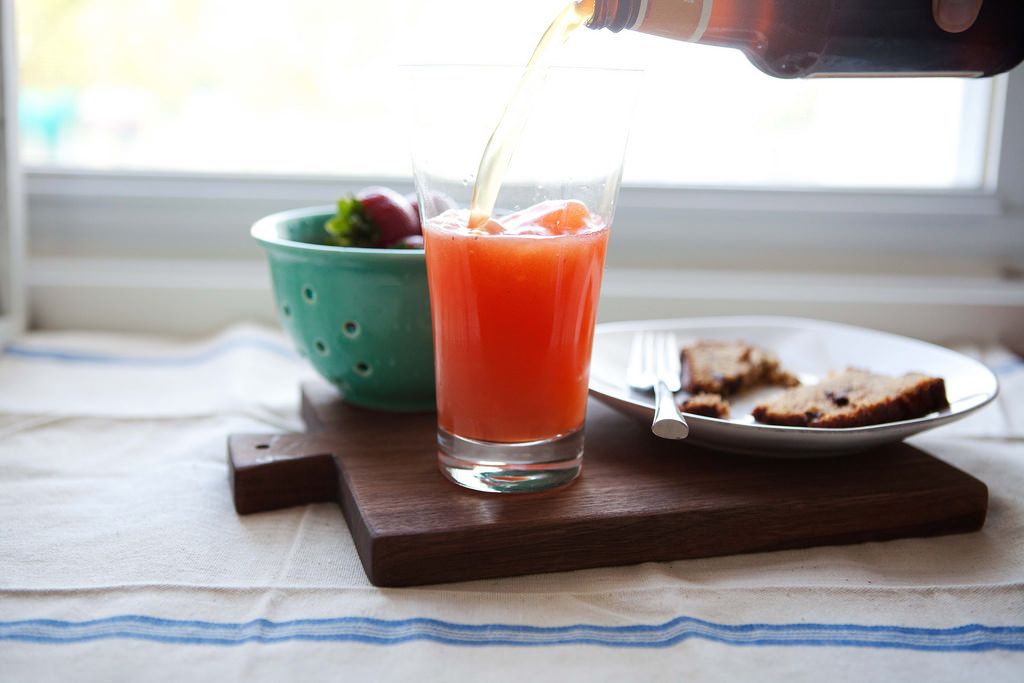 When I was in college, I didn’t drink beer. Given the kind of beer everyone was drinking, this was really for the best. However, in the spring of my junior year, my friend Kaitlin and I went to Germany to stay with a family we had met through an exchange program. They introduced us to good beer. Malty beer! Flavorful beer! Smoked beer! And, one evening when Kaitlin and I went out, some nice young gentlemen bought us drinks, and we found ourselves with bottles that tasted as though they were half lemon or grapefruit soda and half beer. They were called radlers, and it turned out that half citrus soda and half beer was exactly what they were.

I had completely forgotten about them until recently: We were hosting a barbecue, and a couple folks decided to mix the lemonade with their beers, calling them “shandies,” and I thought, “hey, wait, isn’t that a radler?” A quick internet search sorted out the differences between a radler and a shandy, which in sum are: almost none. Mostly which name you use depends on whether you want to use a German term or a British term.

Technically, the radler was invented in Germany as a combination of beer and citrus soda, possibly for the purposes of giving refreshment to cyclists. Now it is used for beer combined with a variety of potential soda flavors. The shandy was originally a blend of beer and ginger ale, but it mysteriously morphed into beer and lemonade over time. 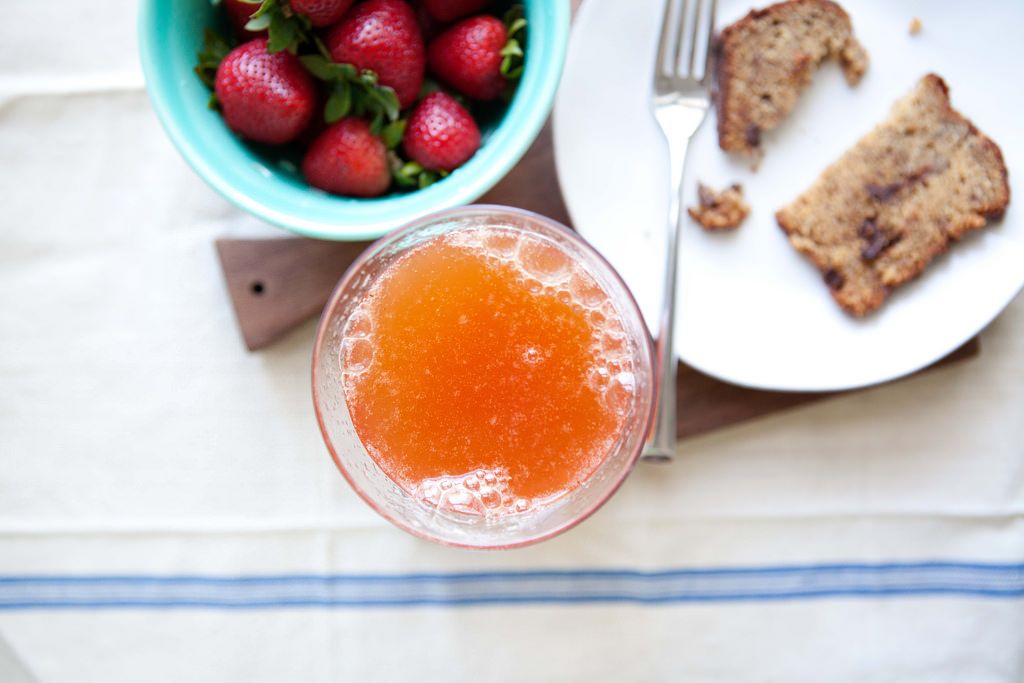 This brings us to the question: Is this drink here a radler or a shandy? I think you could say either, or neither. Instead of using sparkling lemonade, I decided to muddle strawberries with a blend of lemon juice and simple syrup (which is basically the base of a lemonade anyway), and then top the mixture solely with beer, no extra water, so it’s a little strong and potently flavored. But, I see radler as a forgiving term, and therefore I am calling this drink that.

Now another question arises. This is a breakfast column—is this a breakfast drink? Or at least brunch drink? I say without hesitation, it sure can be. If adding orange juice to Champagne makes it a brunch drink, and adding beer to orange juice to make a beermosa is a riff on that, then adding lemonade (or in this case strawberry-lemon-syrup) to beer is simply a spin on a beermosa and therefore clearly a reasonable brunch drink. And, just to be sure, I had one last weekend with brunch. Things worked out. 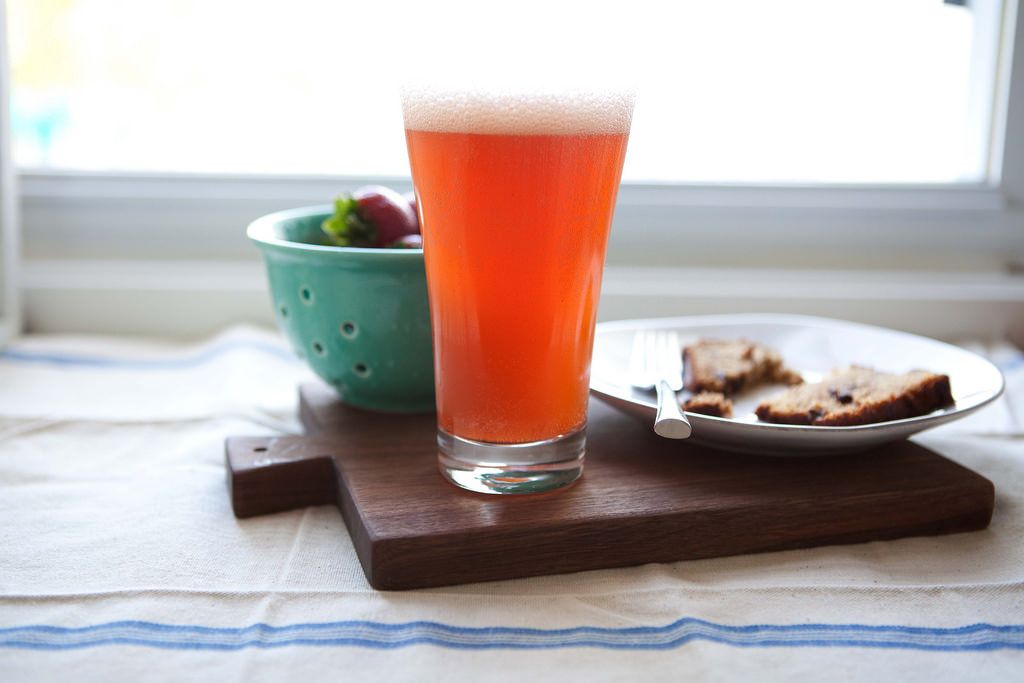