Just Roll with It: 17 Recipes for Your Rolling Pin

Nothing gets pie dough from the counter to a pie plate faster than a rolling pin. But to relegate the tool to just pastry is to probably leave your rolling pin sitting in the corner gathering dust. How 'bout using one to whack lemongrass for a broth, crack pink peppercorns for frosting, or pound a piccata? Of course, you'd be remiss not to make a slab pie, too. Here are 17 recipes that roll with your rolling pin.

Palmiers (Made With Blitz Puff Pastry) by emcdowell 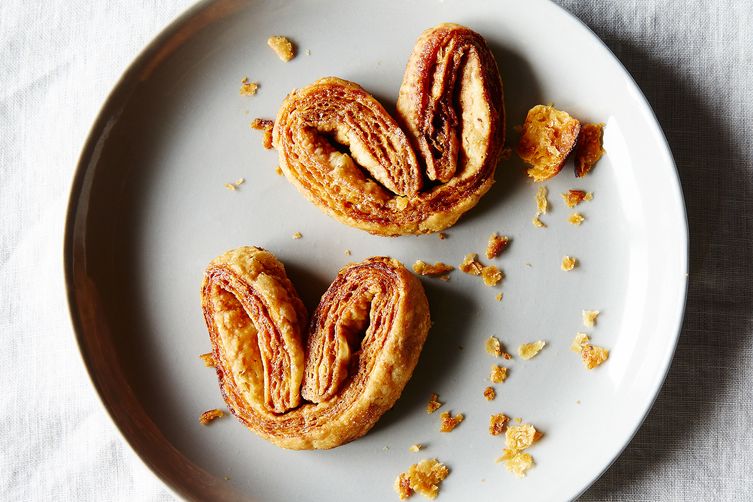 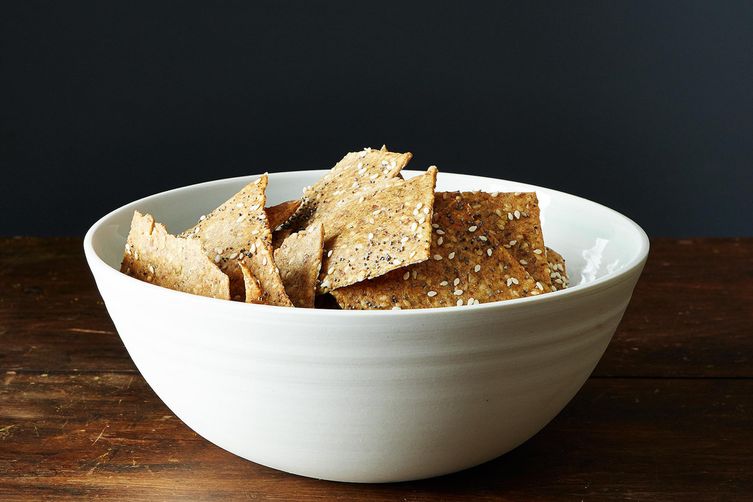 Plum Galette with a Whole-Wheat Crust by Marian Bull 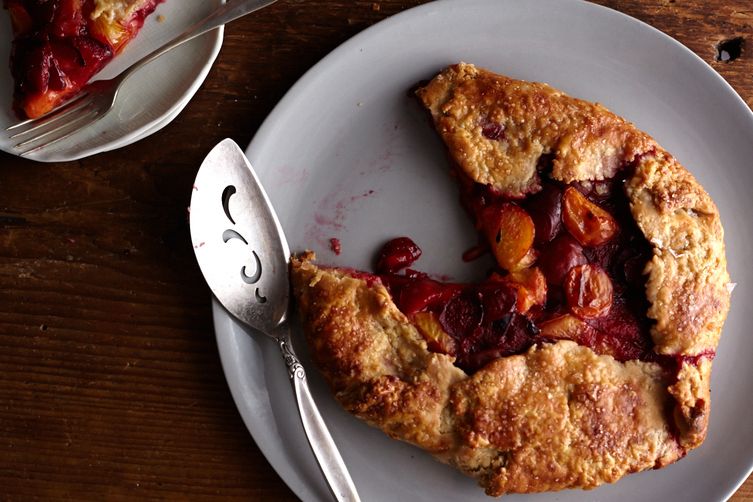 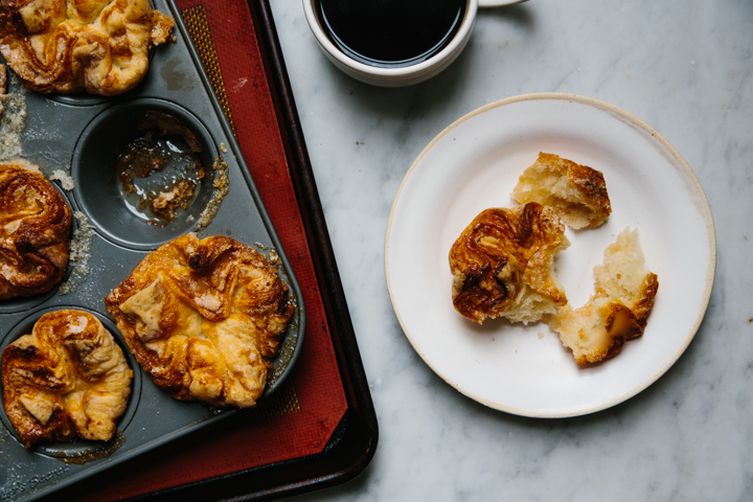 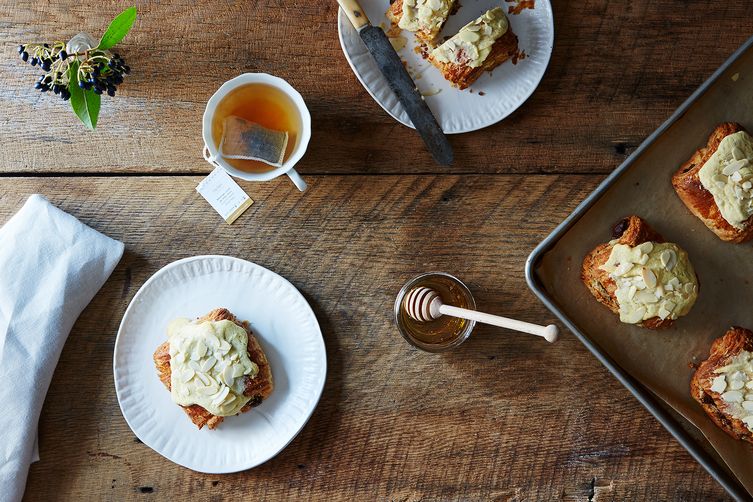 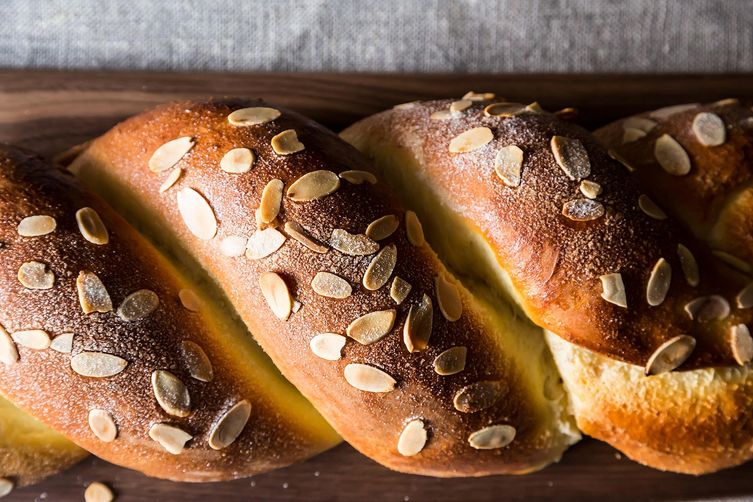 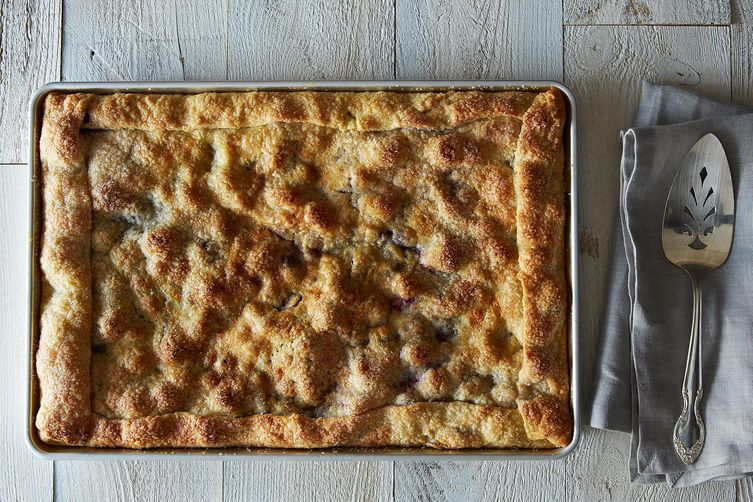 For the savory, and mostly still pastry, stuff:

Ham, Gruyère, and Caramelized Onion Galette with a Fried Egg by Nothing in the House // Emily Hilliard 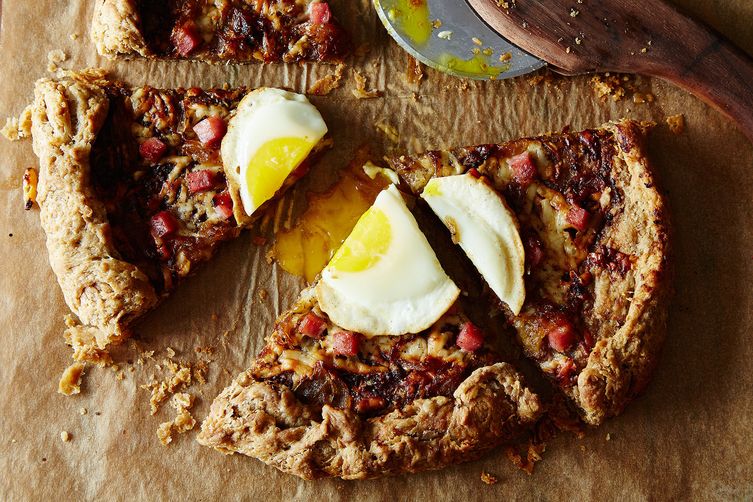 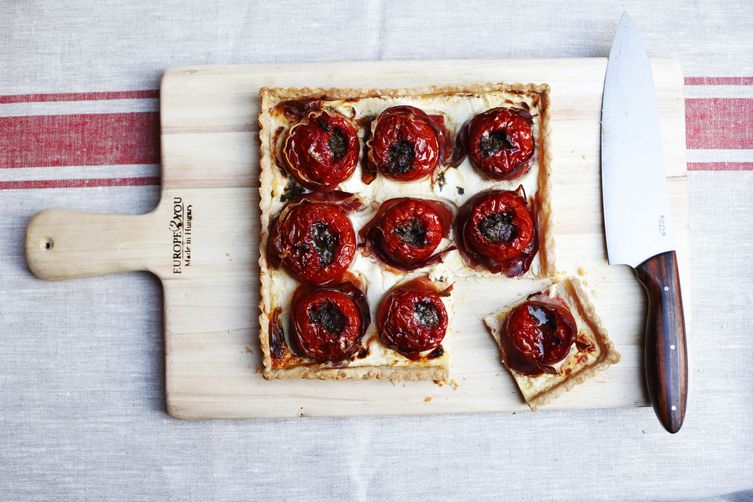 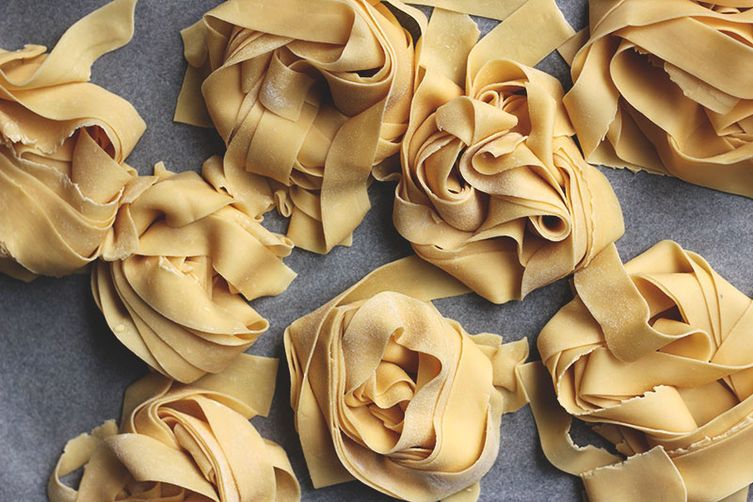 Pound it, smack it, and gently whack it: 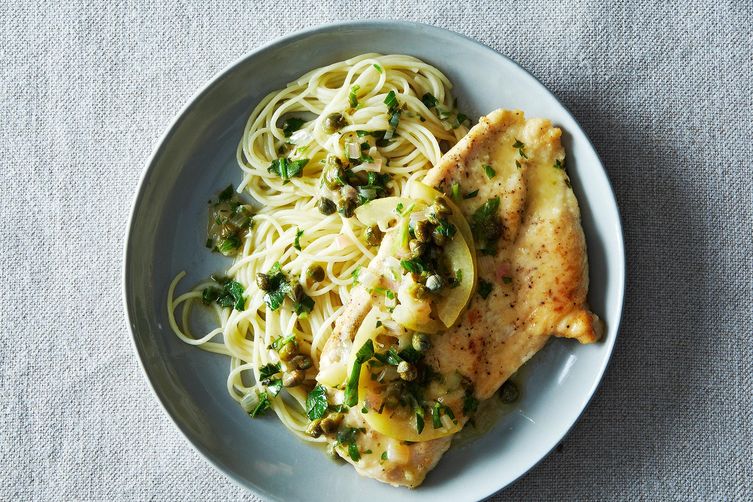 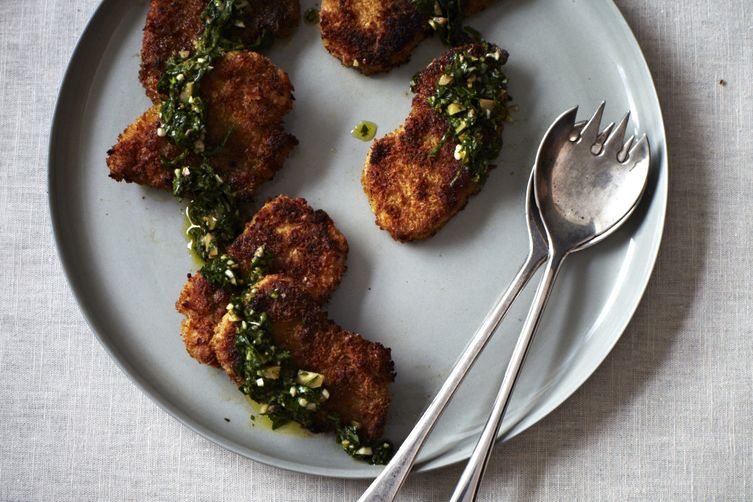 Mussels in a Yellow Tomato Lemongrass Broth by wildgreens 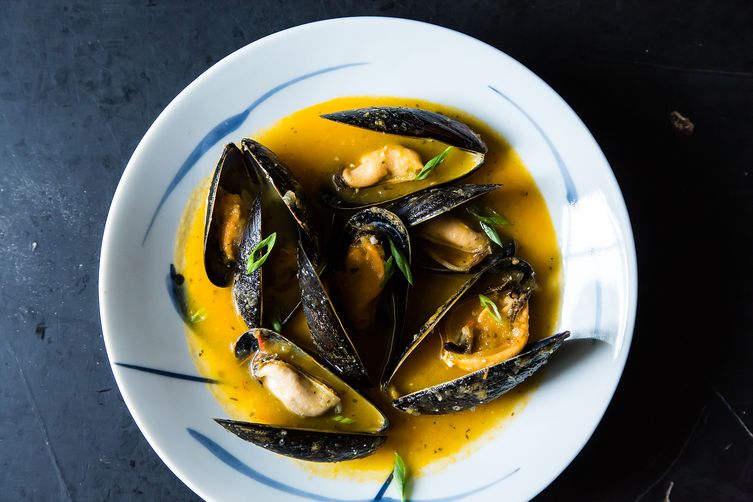 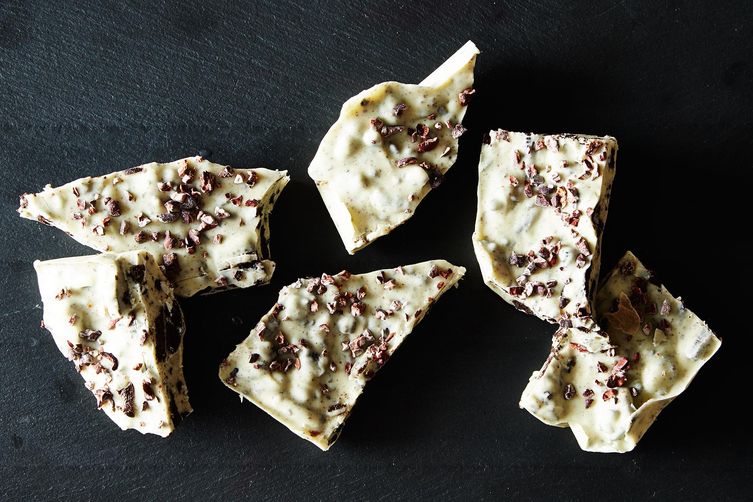 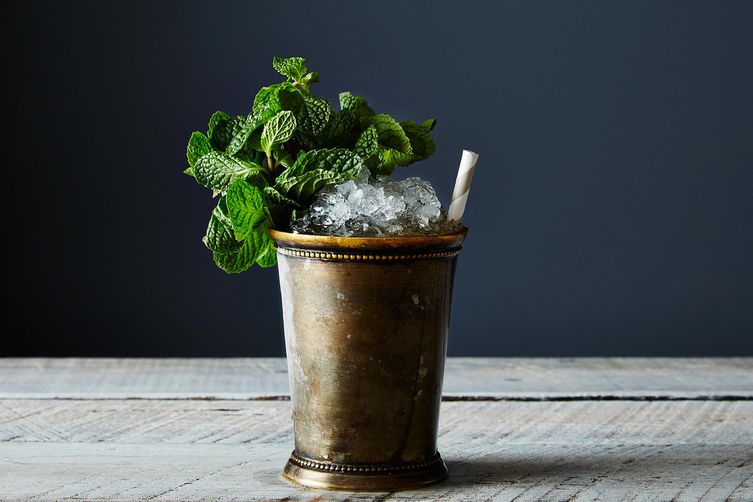 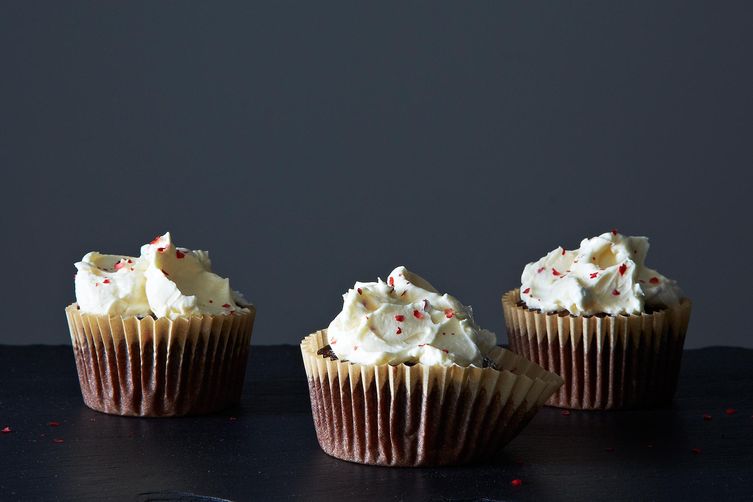 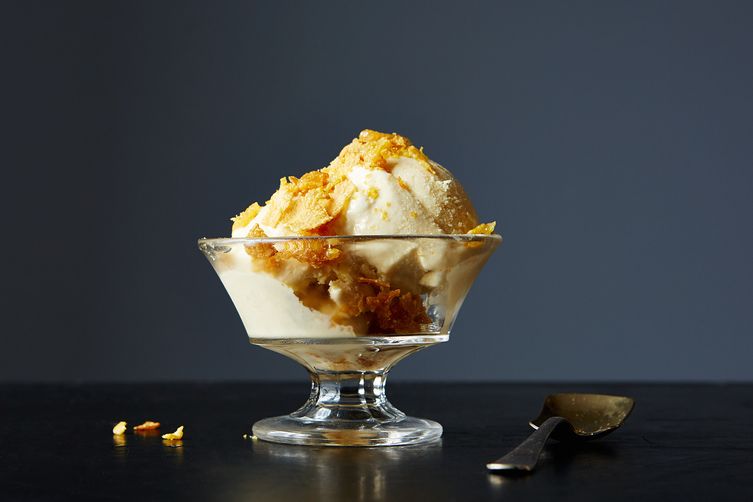 What are your favorite recipes that use a rolling pin? Tell us in the comments below!

Bella B. August 5, 2015
The pork cutlets looks so good. I will have to peek at the recipe.