The Challenges of Updating a Vintage Recipe

When you’re revising a 1950s book about preserving, what stays and what goes? 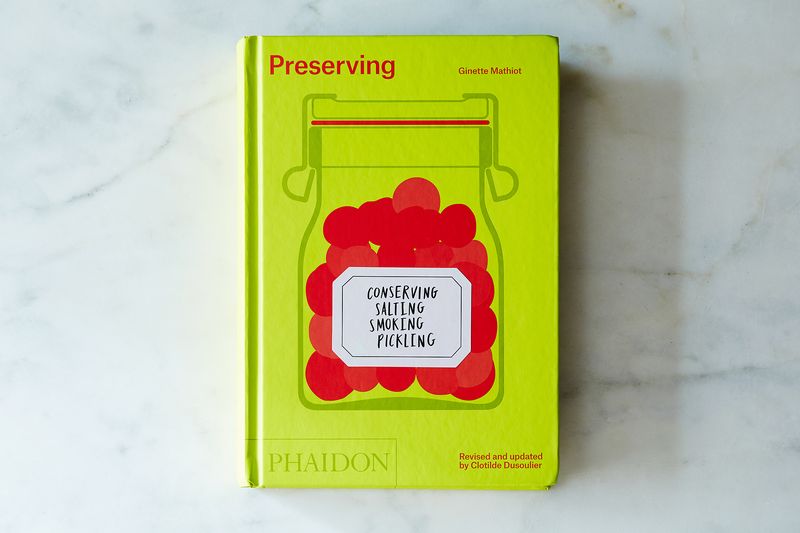 Clotilde Dusoulier of Chocolate & Zucchini revised and updated Preserving, Ginette Mathiot’s classic French book that originally published in 1957—and hit more than a few challenges along the way. Here, she chronicles them for us, so the next time we pick up an out-of-print book, we know what types of instructions are better considered artifact than put into practice. 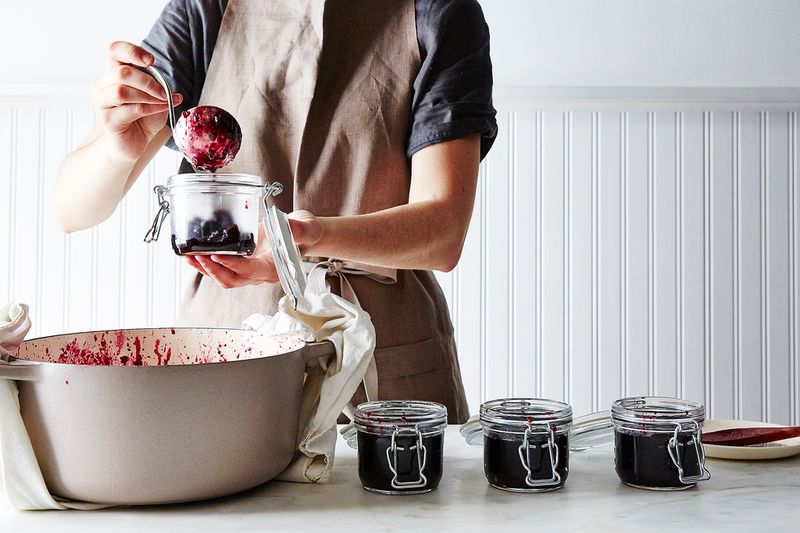 Challenge #1: Finding a happy middle ground between modernizing the tone and keeping the charm of the original voice.

The original text assumes the reader is a female homemaker: Mathiot may for instance refer to the reader as la cuisinière, the female cook, or la maîtresse de maison, the mistress of the house. I felt these terms wouldn’t sound right to our modern readership, so I modified the wording to be inclusive of all genders and occupations. However, the purpose of reprinting a vintage book is to keep its soul alive, and part of the charm of Mathiot’s books is her no-nonsense, ever-so-slightly terse voice. She’s the kind of cookbook author who warns you about difficulties and implies that if you’re not going to be fully focused and devoted to the task, maybe you shouldn't bother at all. This is rare in modern cookbooks, but sounds genuinely like someone’s grandmother, so we didn’t want to soften that tone.


Challenge #2: Fleshing out the recipes.

In many French cookbooks, especially those of that era (I Know How to Cook was first published in 1932, Preserving in 1957), a certain level of culinary education is assumed from the reader. This means some recipes lack the kind of detail a beginning cook would need, so we worked on fleshing those out to make sure the reader wouldn’t be left to puzzle over this or that instruction. For instance, for a sweet potato jam, she’ll start by saying “roast or steam the sweet potatoes.” Not everyone knows how to do that, so we added in the necessary instructions. 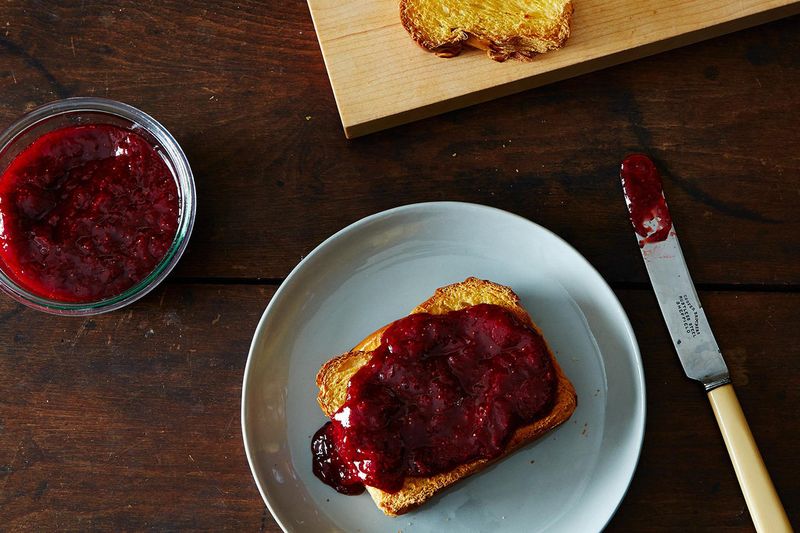 The book is about preserving different kinds of foods for practicality and economy, and she goes so far as to cover raising your own pig. She gives detailed instructions on how the pig pen should be constructed, how to slaughter the pig, and so forth. We felt these went beyond the scope of our own edition of the book—if you’re going to bring a pig into your life, you should really take a comprehensive class or buy a specialized book on the topic—but of course we kept the great charcuterie recipes to make with the different parts of the pig, whether it’s your own or one you’ve purchased.

This was a big one, as safety is capitally important when you preserve foods, and there were a few red flags that required our intervention. Mathiot was using now-outdated canning practices, using only a boiling-water canner, which isn’t sufficient to safely can low-acid foods (you need a pressure canner for that). She also optimistically suggested you could simply scrape off traces of mold from a jar of preserved fruit or vegetables and boil the contents again if the smell and look of the rest seemed okay—a risk we absolutely don’t feel is worth taking. 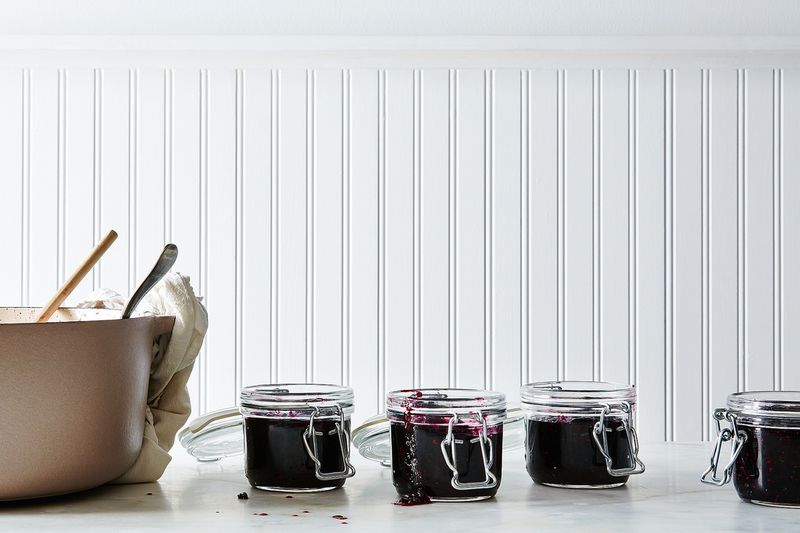 Contemporary standards of cookbook publishing seem to be more exacting than those from the 1930s and 1950s, and we found a number of loose ends that needed tying up—topics that were covered twice in different parts of the book, important tips buried in the middle of a long paragraph, recipes that were so similar they made more sense as variations of one another, etc. The result is a book we hope is both a testament to Ginette Mathiot’s teachings and a highly usable guide for the modern cook.

chocolateandzucchini.com
Clotilde Dusoulier is a French food writer based in Paris. Her focus is on fresh, colorful, and seasonal foods, making room for both wholesome, nourishing dishes and sweet treats. An enthusiastic explorer of flavors and observer of culinary trends, she contributes to international food and travel magazines, and writes cookbooks and guidebooks. She lives in the Montmartre neighborhood of Paris with her boyfriend and their young son.

Fresh T. March 18, 2017
Clotilde! Now I want both versions because they sound so wonderful! I love your work and your insights.

clotilde March 18, 2017
Thank you so much! I appreciate your interest and kind words.

Haute I. October 1, 2015
I love and collect old cookbooks. My grandmother left me all of her cookbooks. I love finding newspaper clippings with recipes, notes she made in the margins even notating which brands worked best with the recipes. My problem has been the ingredients don't hold true to what they use to be. I think that's why our recipes don't taste the same as when our grandparents made them. Looking forward to the update.

bonbonmarie September 30, 2015
How I love an old cookbook, including (especially!) reading about the backyard livestock and other idiosyncracies. I agree they don't belong in a contemporary book, so I will look for the original as well for a fun read. I really look forward to Clotilde's updated edition.