The Earliest We Can Expect an Avocado Emoji is 2016

If you've updated your Apple iPhone to the latest operating system, you've noticed that there are a whole new set of emojis.

But while the Three Button Mouse is now available for all of your texting needs, the avocado is not. 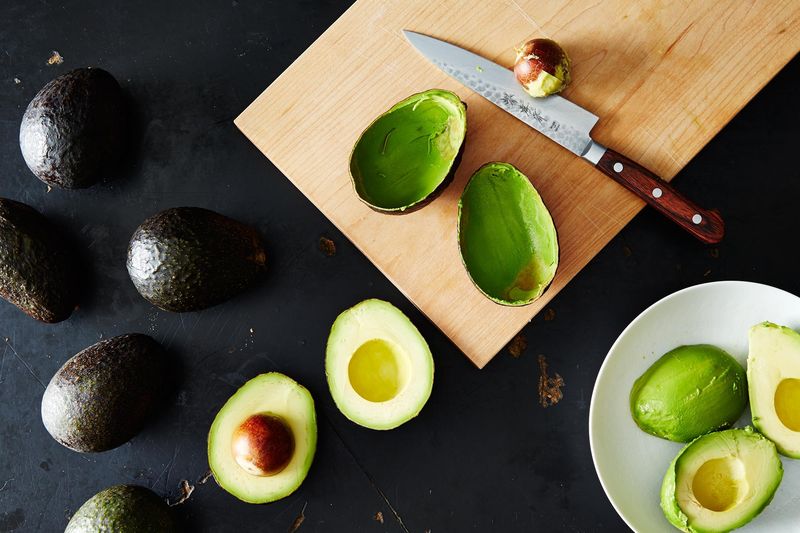 According to Jeremy Burge, who started the emoji search engine and reference guide Emojipedia in 2013, emojis are approved by the Unicode Consortium, a collection of tech companies like Apple, Google, and Microsoft that reviews new system characters each year. The latest version of emojis was decided on in June of this year.

The avocado is on the list of emoji candidates for 2016, as part of Unicode 9.0. This group also includes a baguette, a spoon, a green salad, bacon, and a shallow pan of food.

Jeremy says that "the absolute soonest we could see the avocado emoji hit our phones is mid-2016, when this next update is approved. That does rely on an update from Apple, which tends to come later in the year—around September or October. If Apple wants people to update to iOS 10 quickly, including the avocado would be a good way to do it."

So it could be a while. Might as well make yourself some avocado toast while you wait... 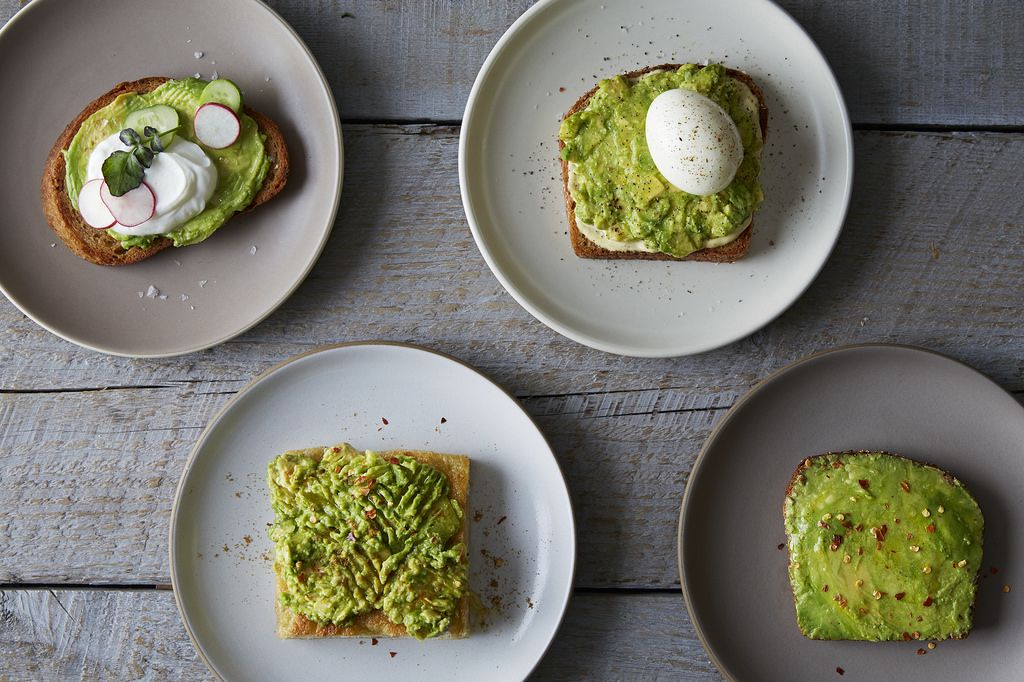