Dinner & a Movie: The Hangover

We've asked her to share the menus for her favorite films with us -- here's the latest installment: the bromance/buddy comedy The Hangover

I recently started school again and it’s been a revelation in my existence. So, when I started thinking about which movie to pick for this week, one that would reflect my current mood, I attempted to focus on awesome “school” movies: Rushmore, The Breakfast Club ...

But, then I got realistic and settled on The Hangover.

The plot is simple. Four friends get together for a Bachelor party in Vegas, only to wake up the next morning without their memories of the night before ... or the groom. The remaining three buddies (Bradley Cooper, Ed Helms and Zach Galifianakis) embark on a quest to retrace the events of the previous night and thus retrieve their missing pal before the impending wedding. Galifiniakas makes a star turn as the groom’s soon-to-be, slightly off, brother-in-law Alan, as does a lost baby he dubs Carlos and a tiger with a well-timed entrance. As you can guess, this movie takes both the characters and you lots of places you wouldn’t expect to go. 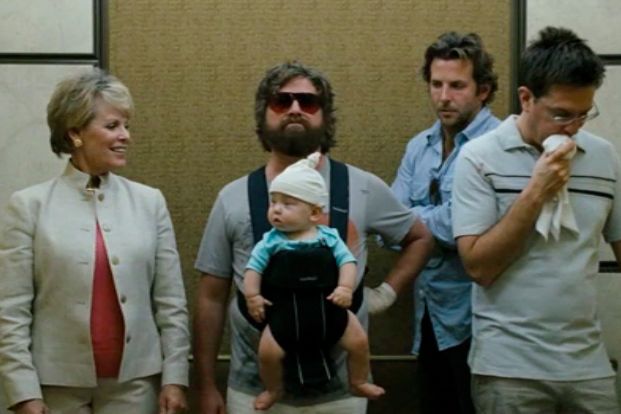 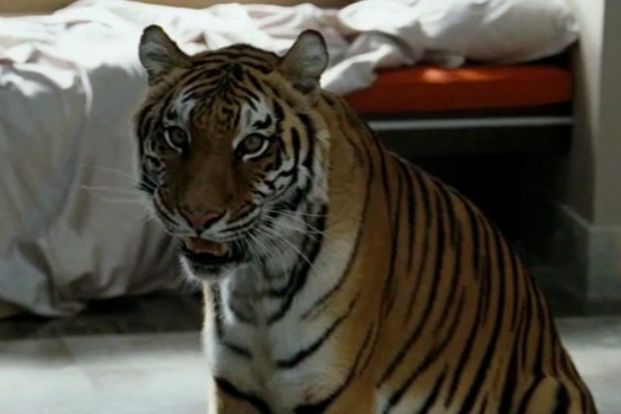 So, at this point, you must be looking for a really good intellectual connection between The Hangover and my studies—the kind of statement that would turn your original assumptions about my motives completely on their head. I could throw out something like, “The Hangover actually is an interesting case study in the evolution of genre in which director Todd Phillips took the structure of the screwball comedy and removed the threatening headstrong female heroine.” Sure ... I could get all feminist film theory creepy on you ...

Or I could also be real and say that not only is this movie hilarious and diverting, but I’ve also needed a touch of hangover-recovery food lately. And because my mind makes movie connections without any prompting ... when I think of hangover brunch, I also think of the scene in which our heroes eat breakfast and begin to discover “leads” as to what exactly they did the night before.

So, here you have it: Food52’s best cures for a night out that lasted a little too long. No puny eggs here! Ham, horseradish, potatoes, waffles with a name that Alan would probably really appreciate ... and, okay, do also eat the brussels sprouts. They’ve got bacon in them. 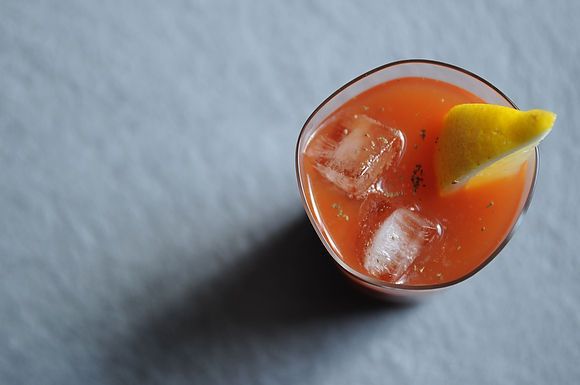 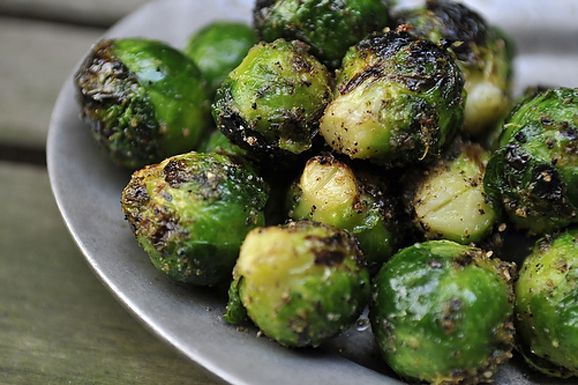 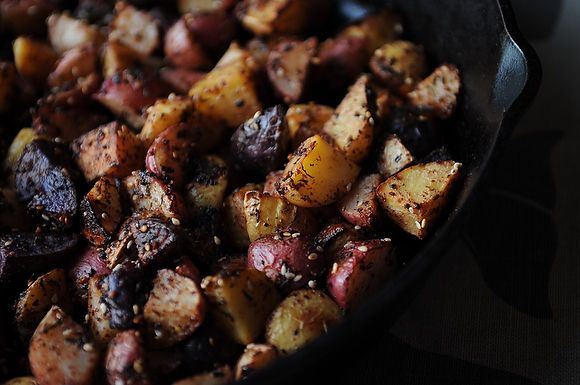 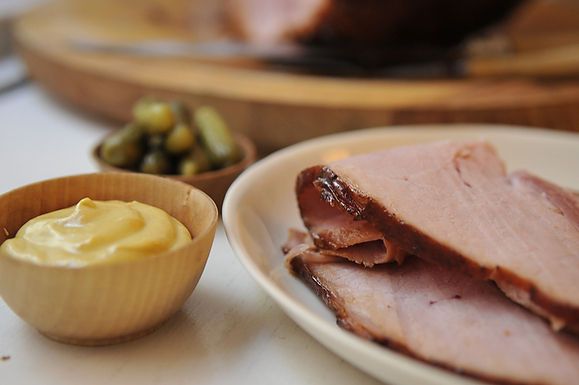 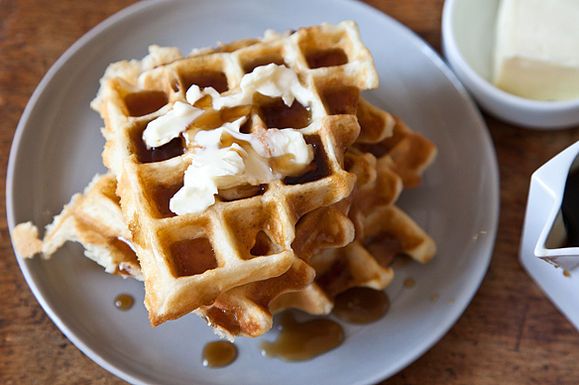 Want more movie menus? See what Elena's serving with Some Like It Hot and Amélie.

latoscana September 16, 2011
I still have no desire to see this movie but this is a fabulous menu!

mrslarkin September 16, 2011
The tiger song is my ring tone.

Had the waffles for dinner last night. They're insanely great for pre-hangover, too.

elenakathryn September 16, 2011
This is shameful... but I've never seen any of the Oceans movies! ... *blushes with embarrassment*
I'll definitely look into them, though!

thirschfeld September 16, 2011
you should watch the original with Sinatra and gang.