We've asked her to share the menus for her favorite films with us -- here's the latest installment: The 1990s Anti-RomCom My Best Friend's Wedding.

In two weeks, my best friend (since we were four!) is getting married. Of course, I'm the maid of honor. While I could argue that my selection of this week's film rests exclusively on its name, I want to take you in a slightly different direction.

You see, if I were in a movie right now, I'd likely be lamenting my single fate and desperately searching for my own husband-to-be. Because, let's be honest, most of the time movie-bridesmaids are played as ridiculous, lonely also-rans looking for their own mate. I don't want to be that girl.

Thankfully, there is at least one beam of light among the crazy love-lorn ladies of the movie-wedding world. Her name is Julianne Potter (aka Julia Roberts), the heroine in My Best Friend's Wedding.

It's 1997. Julianne Potter (Roberts) is a 27-year-old successful food critic, who just came off of a month-long book tour. One night, her best friend, Michael (Dermot Mulroney … what happened to this guy?), calls her, out of the blue. Wait, let me correct myself. Michael isn't only her best friend; he's the one man who has been a constant in her life since college. He's "the guy." Well, it turns out that not only has Michael met the love of his life, but the wedding is this weekend. Kimmy, his bride to be, is the 21-year-old child of a millionaire, incredibly wrong for him, perky and blonde. She's quite literally Cameron Diaz.

You can guess where this goes. Julianne has "exactly four days to break up a wedding, steal the bride's fella and [she] doesn't have one clue how to do it."

You're probably looking at this right now thinking, "Elena, I thought you said that Julianne was a bastion of hope… not one of those girls desperately angling for a man." Well, you haven't let me make my point.

The thing about My Best Friend's Wedding is that, while Julianne does in fact spend the entire film desperately trying break up Michael and Kimmy, in the end, she comes to her senses. Shepherded to the truth by her friend and editor, George (Rupert Everett), Julianne gives up the guy, lets go of her her evil ways, and surrenders herself to her amazing career, great gay-boyfriend and general awesomeness. Hooray!

To be serious (and to get off of my high horse for but a moment), the movie is a real favorite of mine and my friends. It's a great romantic-comedy that has all of the cheesy fabulousness that rom-coms should have, without any of the lame pseudo-romantic "getting to know you" scenes. Julia Roberts is at her most likable (even while being insanely diabolical), everyone's cell phones are the size of bricks and there's a sing-a-long in a Red-Lobster-type establishment! What's not to love?

Most of my friends will be angry with me that Jell-O does not appear on this menu, as Julia Roberts crafts a rather amazing metaphor in which she relates crème brûlée and Jell-O to herself and Cameron Diaz (which we all quote ad infinitum). My apologies to them... but I decided to craft my very own non-wedding wedding-like menu. I'm very excited about the cake.

Lemon and Sherry Spritzer (aka Rebujito) by amanda 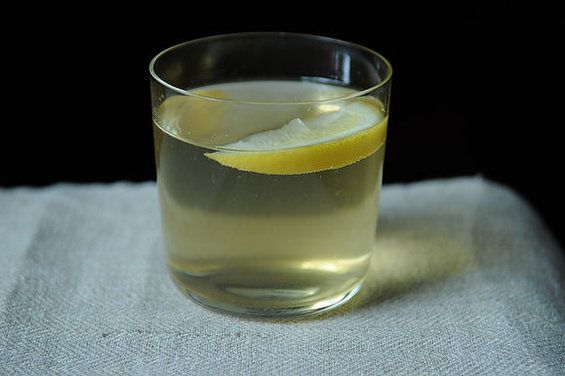 Bruschetta with Ricotta, Honey and Lemon Zest by merrill 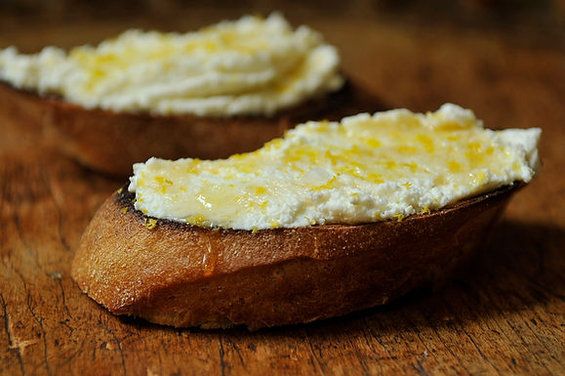 Kale Salad with Apples and Hazelnuts by amanda 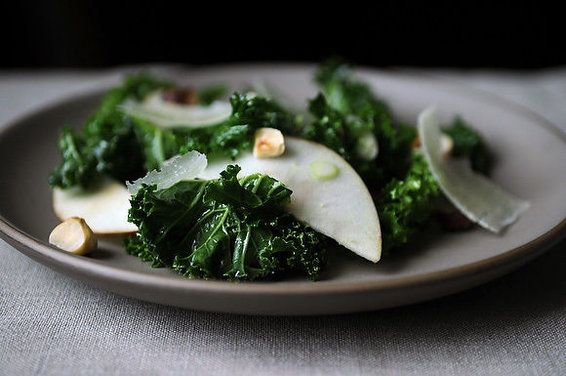 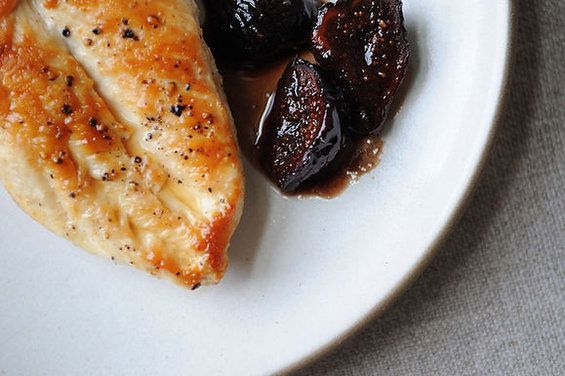 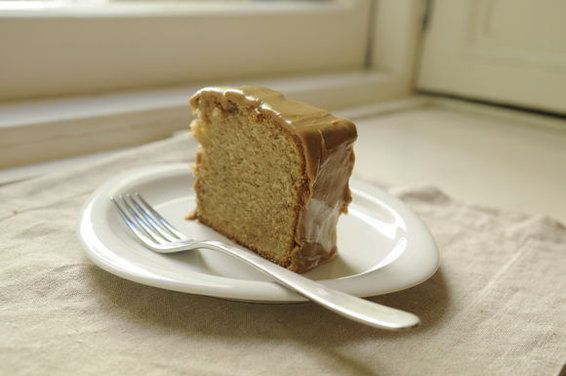 Want more movie menus? See what Elena's serving with The Hangover and To Kill a Mockingbird.

laurenp81 October 20, 2011
JELLO cannot be CREME BRULEE! But spice cake CAN be fabulous... this looks amazing and I love the movie choice! Also a favorite of mine. I remember watching this in a friend's basement in highschool when it first came out on VHS (haha!) with my group of girls. Such good memories.

laurenp81 October 20, 2011
Also, the scene where they sing is SO my family. They burst out into song at the restaurant where we ate after my college graduation. My sisters and I joke that it's like growing up in a musical!

Panfusine October 14, 2011
Oh this is one of my all time favorite movies!!! can never get tired of watching this...