Summer has officially arrived, and with it the season's heavy heat has settled in. So it's time for easy-to-throw-together meals that can serve one, or an entire beach house full of guests. These seven summery pastas will do the trick. From lobster to corn to tomatoes and zucchini, they showcase the best that summer has to offer. 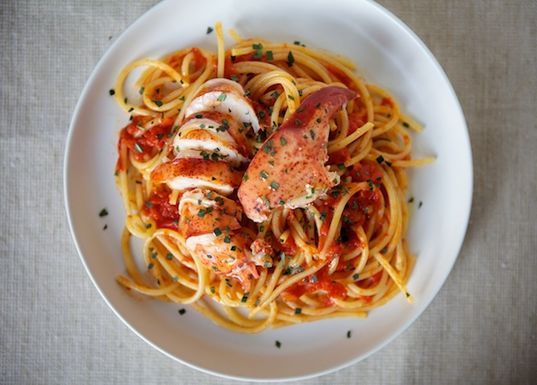 Buttered Corn and Noodles by aargersi 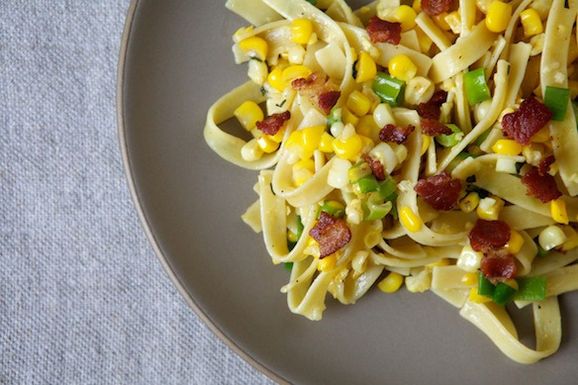 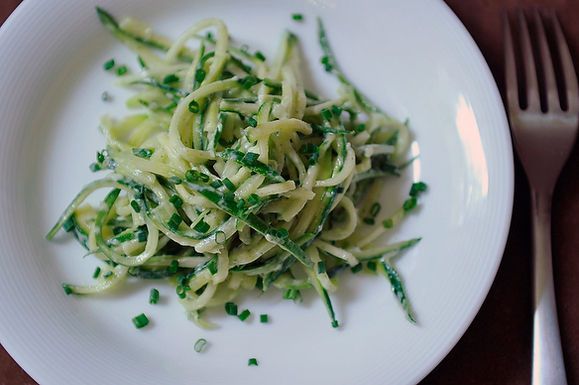 Linguine with Sardines, Fennel and Tomato by lastnightsdinner 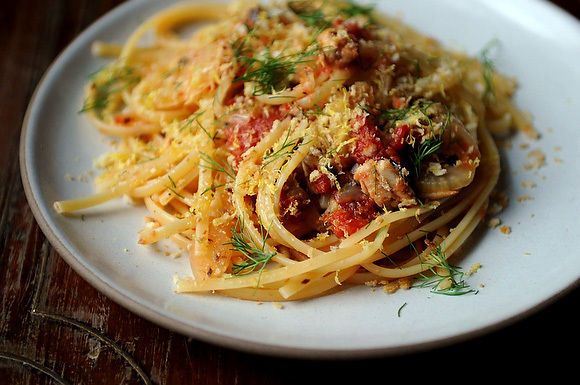 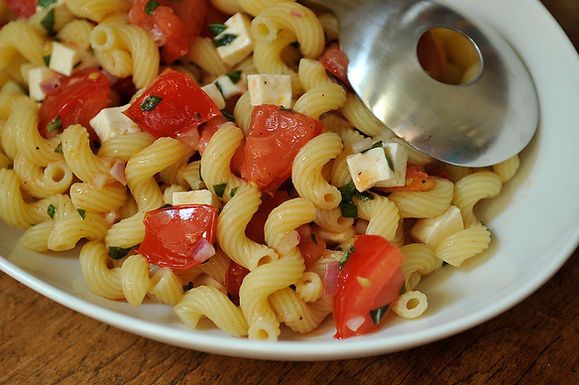 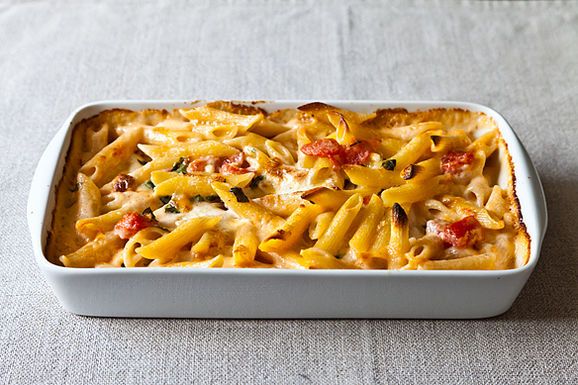 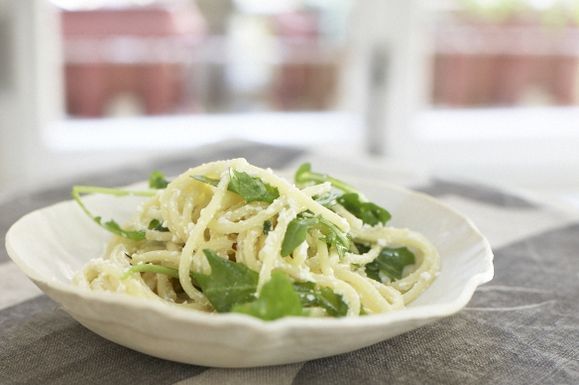