A History of the Lower East Side Pickle Wars

A History of the Lower East Side Pickle Wars 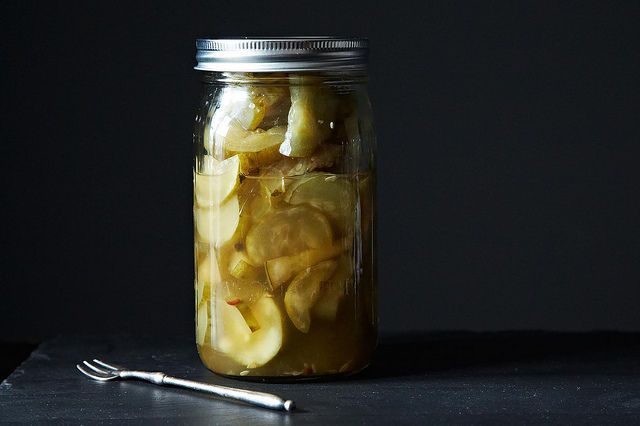 When I hear the phrase “Pickle Wars,” I instantly think food fight with giant jars of Bubbies Pure Kosher Dills as ammo.

The Lower East Side’s pickle wars are a lot less giggle-inducing, and a lot more covered in legal red tape. Or, as the New York Post put it, ever-so-lightly, “This tale of betrayal, madness, jealousy and rage makes ‘King Lear’ sound like a child’s bedtime story.”

It all started back in the 1930s, when Essex Street in Lower Manhattan was a prime place for peddle-cart pushers hawking Jewish and Italian street foods to hungry shoppers. Isidor “Izzy” Guss, a turn-of-the-century émigré from Russia, sold pickles from one such pushcart, and in 1920 opened a brick-and-mortar shop on Hester Street. His store was hardly one-of-a-kind: at the height of Essex Street’s pickle phase (which earned it the unofficial moniker “Pickle Alley”) there were at least 80 other pickle vendors in business, according to the Lower East Side Tenement Museum.

But Guss’ pickles were the finest, or at least, Izzy was the most tenacious: his shop went on to outlive all the others as the last pickle supplier standing. Guss’ pickles have come to be known as an essential part of the neighborhood’s culinary past: “You can’t come to the Lower East Side without having a Guss pickle,” Dara Lehon, then-deputy executive director of the Lower East Side Business Improvement District, told the New York Times.

So there you go: a man turned into a food legend. A real American Dream story of immigration and success. Everyone’s happy, right? 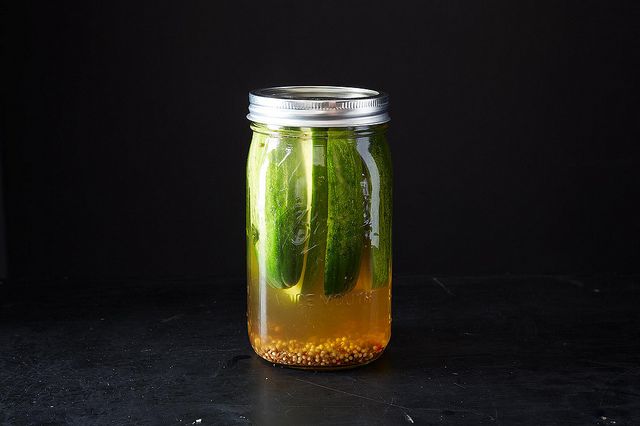 Izzy died in 1975, and the business was sold to Harold Baker, who passed it on to his son Tim. However, though the Baker family assumed ownership, another pickle family -- the Leibowitzes, co-owners of United Pickle in the Bronx -- also had a close relationship with Guss’ Pickles, as the main supplier of their cucumbers.

In 2001, Andrew Leibowitz (who calls himself “Chief Pickle Maven” on his business cards and website) and Tim Baker went into business together to open another branch of Guss’ in Cedarhurst, N.Y. But when Baker wanted to get out of the pickle business in 2004, to care for his ailing mother, he put the Lower East Side Guss’ Pickles up for sale. Leibowitz didn't buy it, so the pickle institution was bought by Patricia Fairhurst, a relative “newcomer” to the pickle scene, as the New York Times called her.

Leibowitz claimed he had bought the rights to Guss’ name and recipes back when he and Baker went into business together; Baker denies it. This left Fairhurst stuck in the middle: when she decided to stop buying her cucumbers from his family’s suppliers, Leibowitz told her she was no longer allowed to use the Guss name. She retaliated with a lawsuit arguing that she was not infringing on any trademark, and all of the sudden, the defining pickle of New York City was a fragmented brand, and fast destroying friendships. 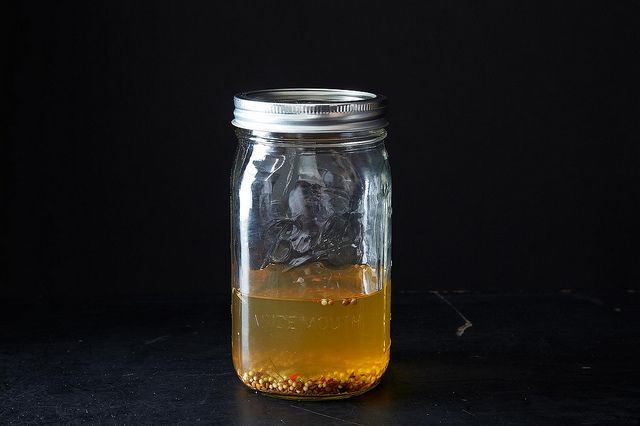 In 2009, the lawsuit was finally settled: Fairhurst was forced to relinquish the Guss name, and made moves to open a new shop in Brooklyn’s Borough Park under the name “Ess-a-pickle.” She moved again in 2010, to Clinton Hill, and is now reportedly pickling on Dekalb Street under the moniker “Clinton Hill Pickles.” Leibowitz, meanwhile, continues to pickle under the Guss’ name, and boasts that his pickles are “Imitated But Never Duplicated.”

So who’s right, and who’s wrong? That depends on whose pickles you like better.

mfigler October 11, 2013
Thanks for clearing this up. I know both pickles well, and can tell you both are good, but very different. Clinton Hill Pickles, have a more 'homemade' taste and thus more diversity in pickle to pickle taste. The spicy pickles are way above average, as are the new pickles, which Guss's ain't got nothing on. Guss's has a deli-dill brine that is just so close to perfect its scary, I mean really, if I don't finish off the night or start the morning with a gulp of brine, something is wrong. The 'pickle price' from Clinton Hill really cannot be beat and there is really only one place to buy them. You can find Guss's in many retailers.

Arguably the most important aspect of the pickle, the crunch, varies pretty greatly between the two. I would say, if you are looking for a classic crunch, Guss, has the edge in the deli-dill. Following close behind would be, new pickles,from Clinton Hill.
It is troublesome to compare a new pickle to a sour or half sour though, so the only safe route through all the chaos, is to have both.