The History of Honey

Today: How honey was discovered -- and how it became what it is today. 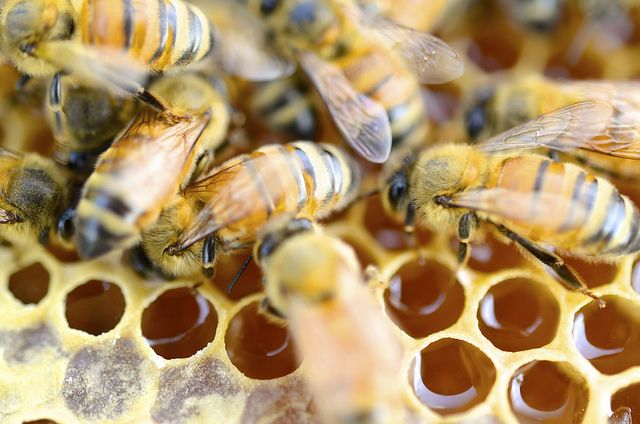 Honey and humans have a history stretching back before domesticated animals, baked goods, or farms. The humans to first encounter honey over 10,000 years ago would have found it inside of a wild bee’s nest and, for some reason, decided to taste the sweet spoils.

In a time when fruit was they sweetest thing they had ever tasted, honey seemed like a revelation from the gods. In the earliest centuries, nearly every culture had a myth explaining the immortal sweetness of honey.

For thousands of years, the only foolproof method of gathering honey was to find a wild hive -- the locations of which were fiercely guarded. The first “domesticated” beehive likely traces back to the Egyptians. The earliest apiarists made hives from old logs or tree trunks to mimic the homes of wild swarms. 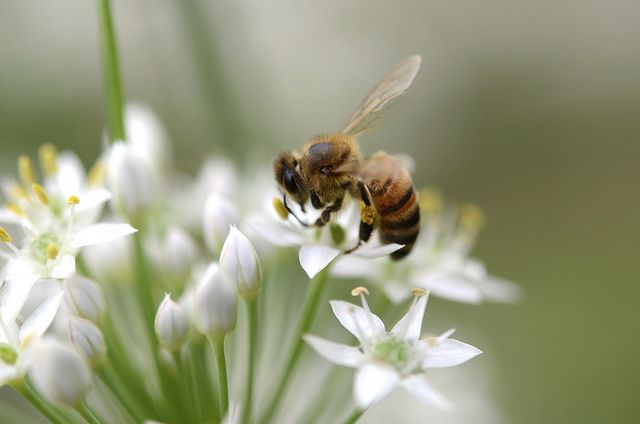 It wasn’t until the mid-nineteenth century -- when a clergyman and apiarist named Lorenzo Langstroth designed the “collateral hive” -- that the honey harvest became just a simple tax on bees. It revolutionized domestic beekeeping by allowing individual combs to be lifted out; finally, you could get honey without replacing your entire colony. His invention was based on the idea of “bee space": an observed distance between each comb that was large enough to keep each comb from sticking together, but small enough that bees didn’t attempt to seal it themselves. After centuries of living with bees, humans had finally discovered something useful to our relationship with them -- instead of simply destroying them. 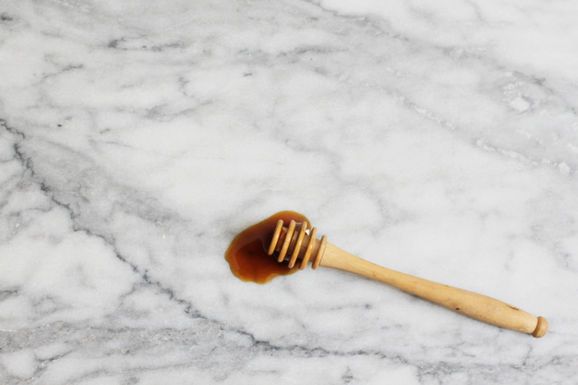 We’ve slowly come to recognize honey as something more important than a sweetener. Eighty-percent of the food we eat relies on pollination. Whether or not bees were created for human enjoyment, without them and without honey we’d live in a world where plants could not grow and fruit could not ripen.

What are your favorite ways to use honey? Let us know in the comments!

foodpolitic.com
Tove Danovich is the founding editor of Food Politic: Journal of Food News and Culture. She's worked with Epicurious and been published in Grist, The Brooklyn Rail, and others. Most days you can find her at home in NYC trying to keep the dog from eating her lunch.

Mulchand A. December 26, 2018
I take honey with fresh lemon juice every morning.It keeps me fresh and healthy.I keep wondering how?

Djohny June 8, 2016
Thanks for sharing! Great article on honey. Honey has always been one of my favorite toppings for my morning Greek yogurt and berries and for when I'm making smoothies.http://www.fitwirr.com/health/tips/healthy-smoothie-recipes-weight-loss

Hutto A. July 24, 2015
I like to substitute a teaspoon of honey in my coffee instead of sugar or artificial sweetners

rita R. June 2, 2015
I take a teaspoon of bees'honey first thing in the morning,after brushing my teeth,I've been doing this for the last 40 yrs or so, and I am quite healthy,compared to my peers,I recommend it to all adults....rita

hardlikearmour December 13, 2013
One of my favorite comfort foods is a peanut butter and honey sandwich. I love honey and bumble bees, and my yard is planted with loads of flowers that attract them. http://instagram.com/p/XdO9TMDXzo/#