This one's for all you out there who just don't get mashed potatoes. Sure they have plenty of butter and salt, but where's the crisp? Where's the crunch? Where's the gooey cheese and the bacon and the salt crust?

Here, of course! Because even though this holiday is all about the turkey, the marshmallow-topped sweet potatoes and that weird cranberry sauce in a can, potatoes are the best part of any meal, ever. They know just how to please everyone without overwhelming, and they couldn't be more simple to prepare -- whether you're slicing them thin for a gratin or frying them into latkes (it is Thanksgivukkah, after all).

So make the right choice this Thanksgiving. And make potatoes. 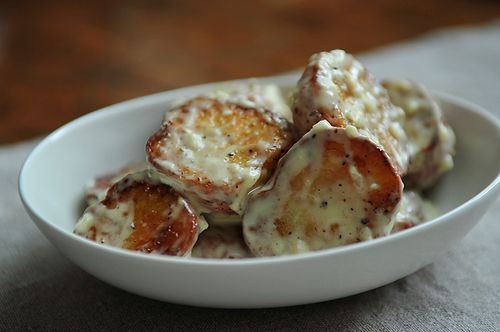 Potato Mash with Leek Confit and Bacon by inpatskitchen 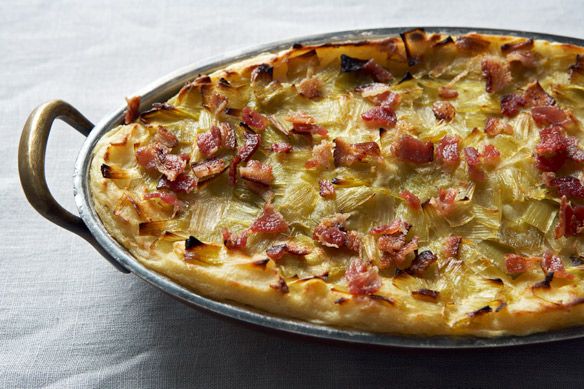 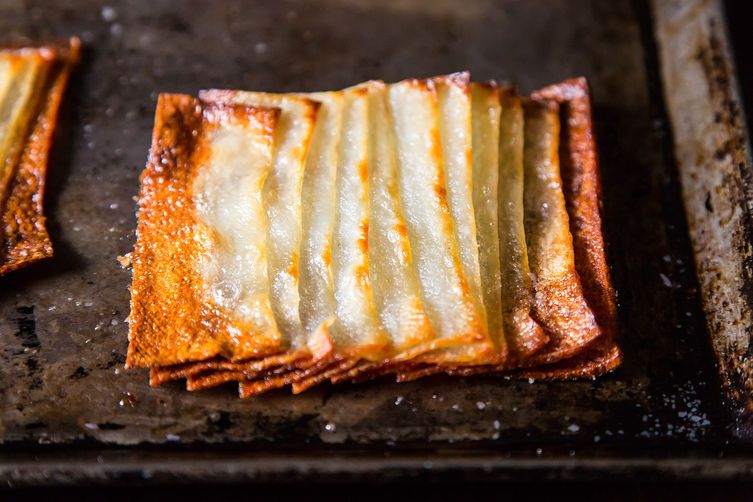 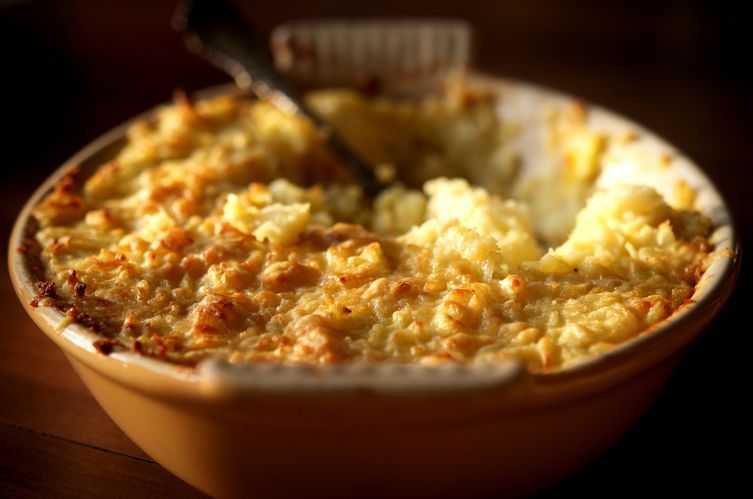 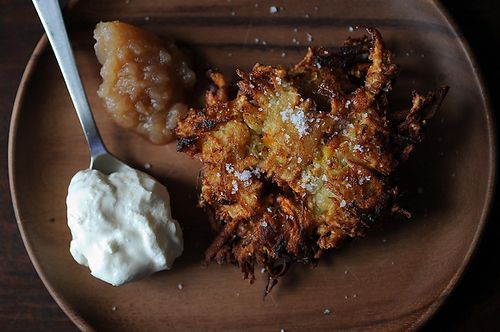 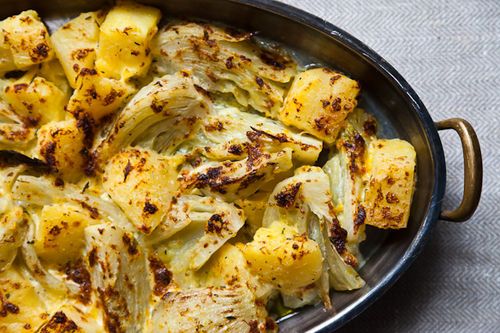 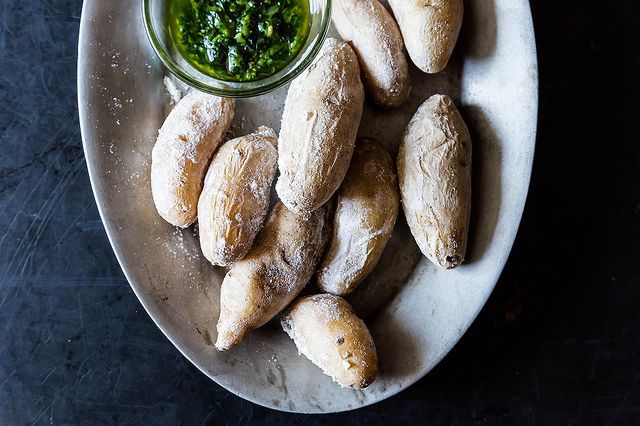 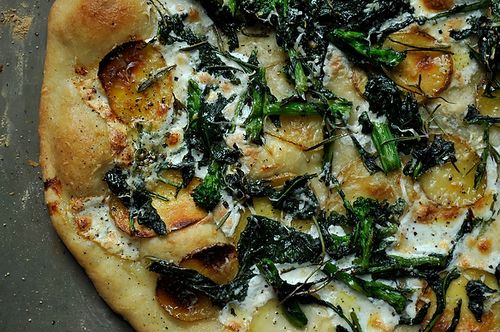 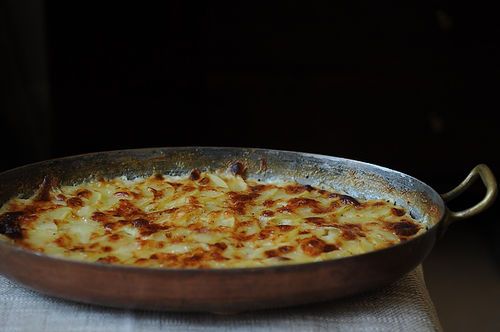 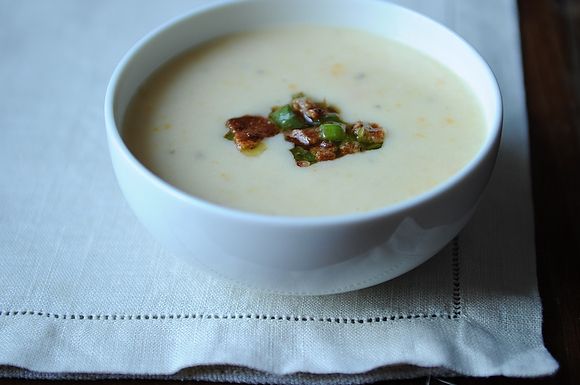 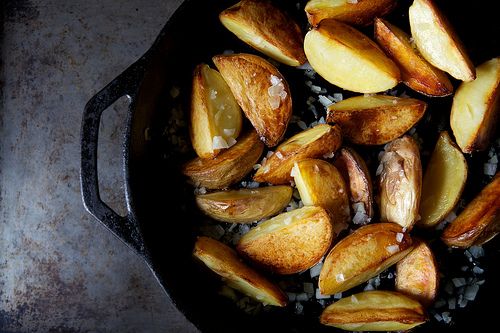