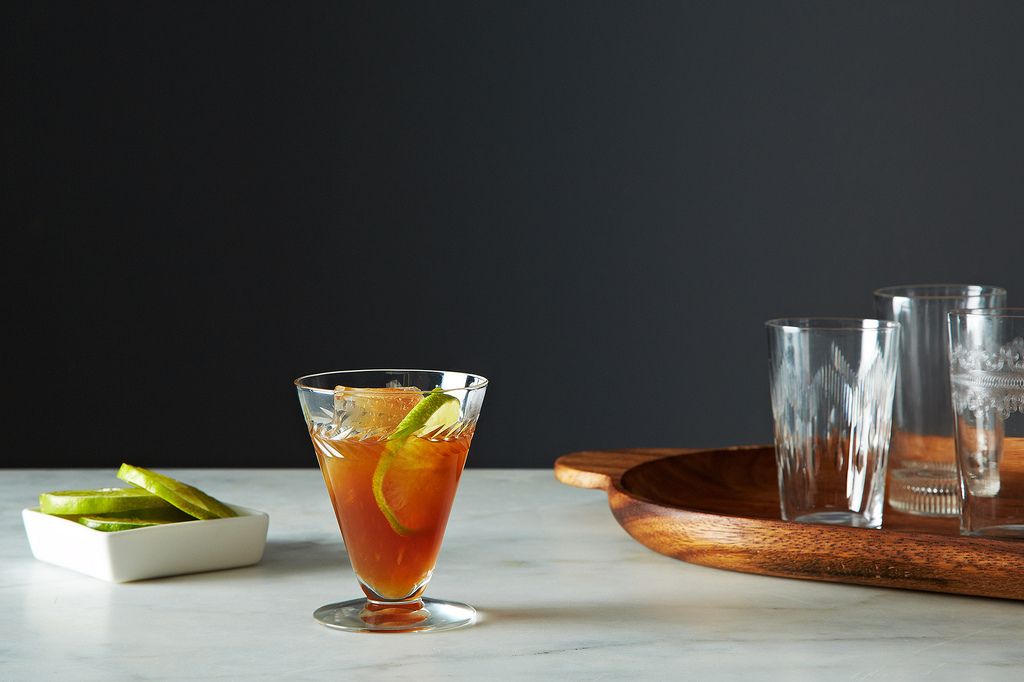 Punch holds a special place in the collective unconscious of drinkers. While martinis may be selfish, Manhattans snobbish, fizzes flippant, and sours a little sexy, the punch bowl is always gregarious. Punch is the most social of all drinks, made in bulk, consumed in quantity, and prepared with awe and reverence.

The appearance of punch in the written record predates the cocktail by nearly 200 years, debuting in a letter written in 1632 from a member of the East India Trading Company, who hoped that the recipient would “drincke punch by no allowanc (sic)”. While not particularly informative about what punch is, this at least gives us context that punch is a force to be reckoned with. In its early appearance, punch was a mixture of five ingredients: spirit, water, citrus, sugar, and spice, a fact that leads some to believe that the word itself is derived from the Persian word paanj, meaning five.

Regardless of its origins, punch quickly established itself as the social drink of choice for the masses. Agreements were made, treaties ratified, and deals sealed over flowing bowls of punch. There is something uniquely communal about drinking punch that no other form of drinking can replicate, and it is from these convivial beginnings that the tradition of sharing punch at the holidays stems. 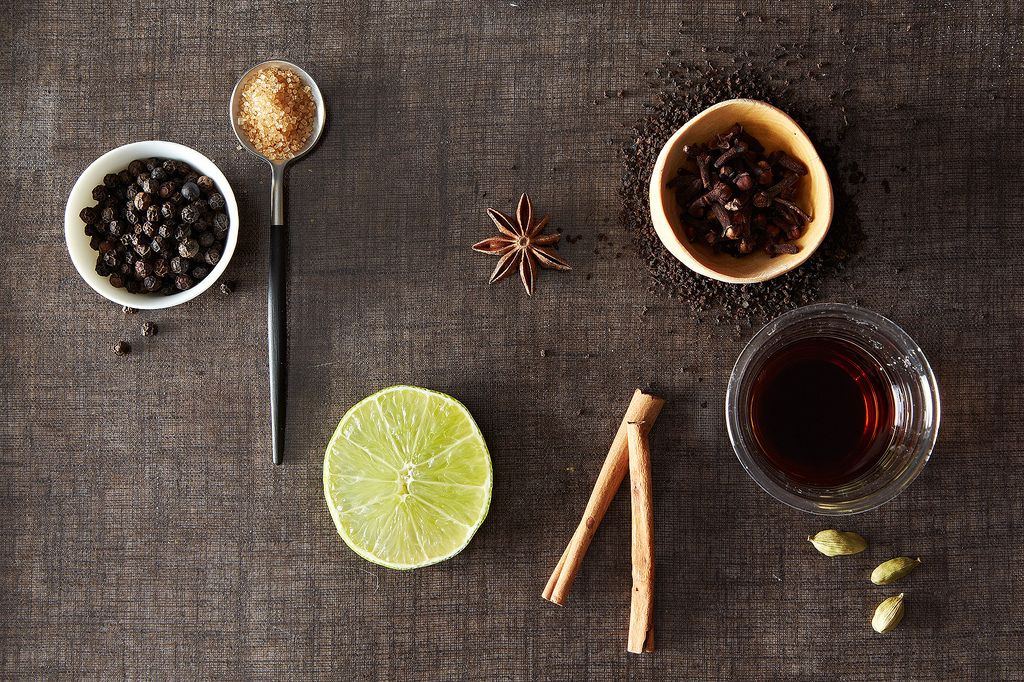 A word on ice: Bigger is better. If you have the means and opportunity, freeze water in a bowl only slightly smaller than your punch bowl so that you can have a huge chunk of ice ever-so-slowly melting (and diluting) your punch. If your freezer lacks the space to make the appropriate glacier, ice cubes should be made available to put into the glasses, not the punch bowl. Ice cubes in the bowl will melt extremely quickly, and well before the party is over you’ll be left with a wishy-washy punch that nobody will want to drink -- and who can blame them? Conversely, don’t just chill the punch and serve it neat, unless you like having your lampshades worn as hats.

This is as basic a punch recipe as you can get, and its basic ratio can be applied to any number of variations. It has nothing more than those 5 original ingredients, and requires no special technique other than mixing them together. The art comes in your choice of what to include.

Brian L. December 4, 2014
Quick question: do I assume "rum" is a generic white rum or a dark unspiced rum?

Kiwi December 22, 2013
You can use champagne instead of tea