Today: We talk to Sarah Weiner, the mastermind behind The Good Food Awards, about where the awards originated, what's new this year, and what her pantry looks like after thousands of samples pass her desk. 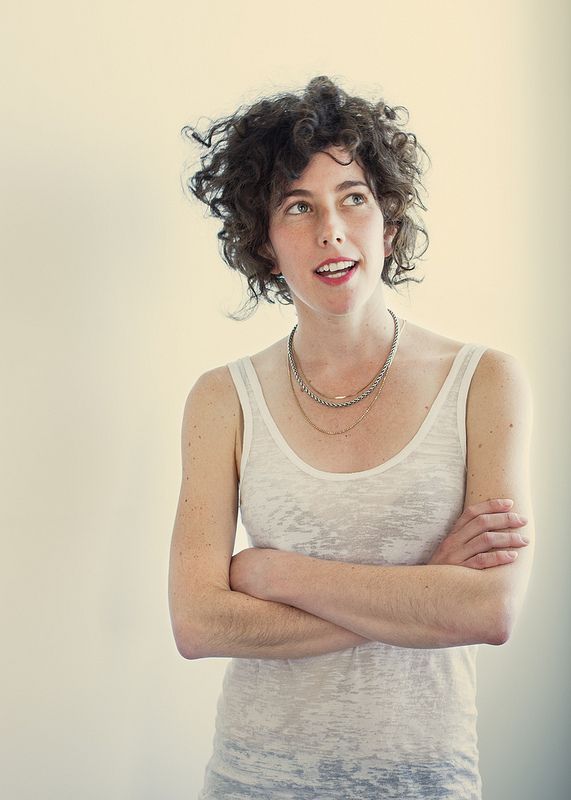 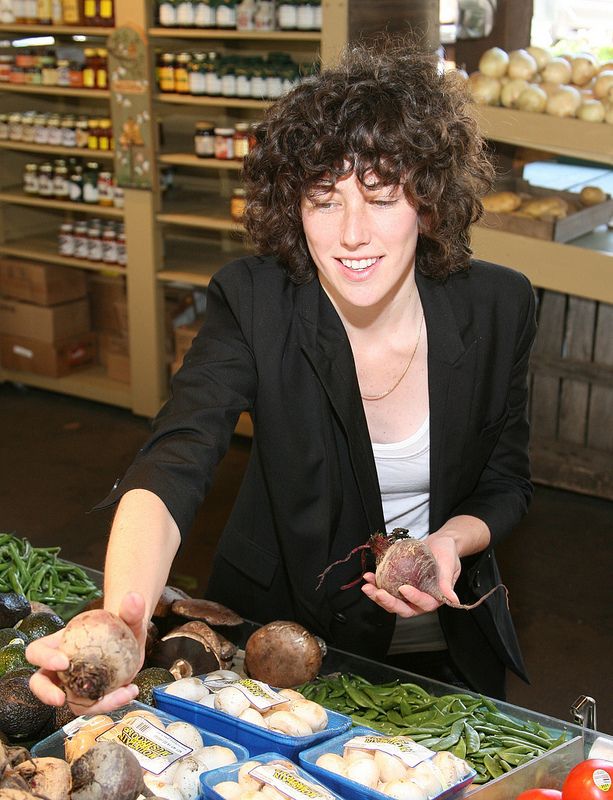 The Good Food Awards represent everything that is good about the current American food scene: it is run by freewheeling enthusiasts, it celebrates small makers across the country, and it is hell-bent on finding the best American-made foods, made responsibly and with care.

This week and next, in anticipation of the Grand Tasting in San Francisco, Sarah Weiner and her team at the Good Food Awards will be serving as our guest editors, sharing recipes and cooking tips from a smattering of judges and past winners. We're also stocking a whole selection of finalists in Provisions!

An Alice Waters protege and general person who makes things happen, Sarah has turned a passion for good food into a way to celebrate the work of others. Read on to learn more about the ins and outs of the Good Food Awards. 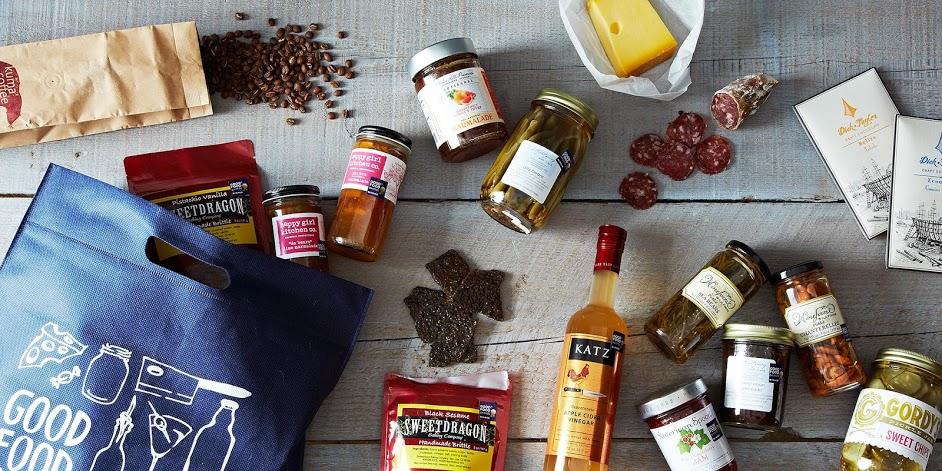 How did the Good Food Awards get started?
It was the confluence of two very different ideas on two continents. I had the pleasure of working with a group of amazing food artisans, the “curators” for Slow Food Nation’s 16 Taste Pavilions. It was the largest sustainable food event ever to take place in America -- 85,000 people back in 2008 -- and we all got to know each other pretty well. At the wrap-up meeting our Jam Curator Casey Havre said how great it was to work with like-minded people making other types of craft food, and that it was an experience they usually don’t have: the coffee people weren’t generally speaking to the chocolate people, yet there was so much they have in common.

Everyone agreed that they would be excited to work on a project across industries again. I moved to England after Slow Food Nation and became friendly with the charming owner of Melrose & Morgan, a beautifully curated food shop in Belsize Park. On his shelves he had some products with a little gold sticker indicating they were winners of the Great Taste Awards. He said anything with sticker flies off his shelf, and I thought this was an idea we could adopt in the service of sustainable, responsibly made food!

More: So you bought some good cheese? Here's how to store it. 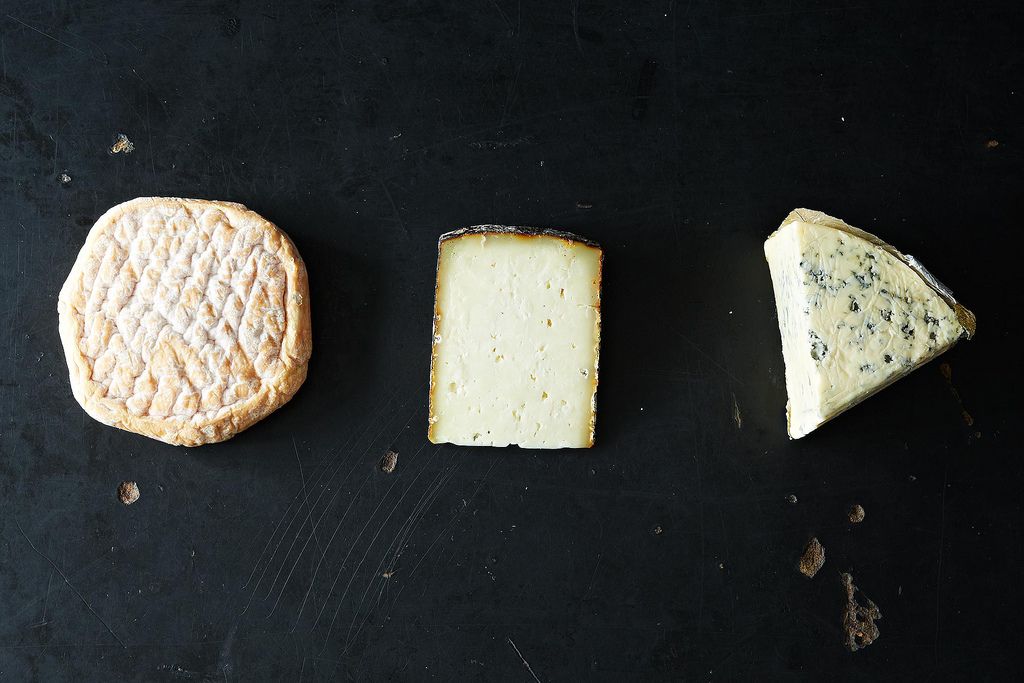 Whats the hardest category to judge?
All the categories have unique challenges; coffee is probably the hardest. They do what is called a “cupping”; it takes about 20 minutes from start to finish for each coffee, and involves evaluating the aroma and taste at various points as the brewed coffee cools.

Merrill judged chocolate this year and I hear it was no walk in the park -- it's so easy to eat a lot of chocolate early in the day, though the most experienced chocolate judges spit from the get-go knowing it will become overwhelming to eat a bite of each entry.

Even though we organize the tastings via rounds of elimination with the full judging panel only tasting a fraction of the entries, palate fatigue is a serious concern. We consume a lot of matzo, bubbly water, and green apples throughout the day.

What new trends did you see in 2013?
Charcuterie makers are looking way beyond pork. Think jackalope sausage (made from antelope and jack rabbit), bison pastrami, goat salami. Sea vegetables are being used creatively by picklers – pickled sea beans and sea vegetable kraut both came out this year.

More: Curious? Yeah you are. Pick up some Pickled Sea Beans and Goat Salami on Provisions. 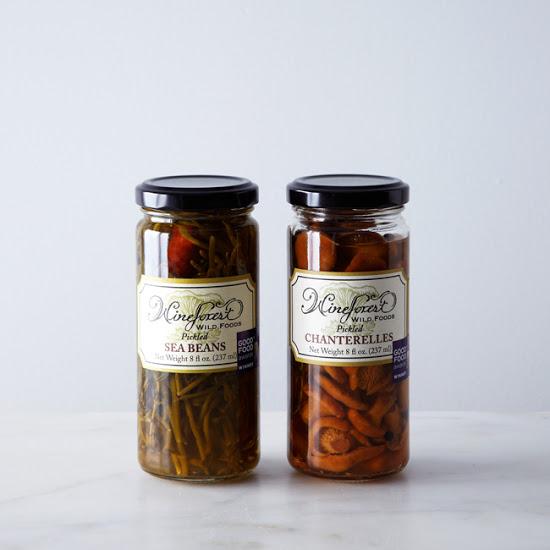 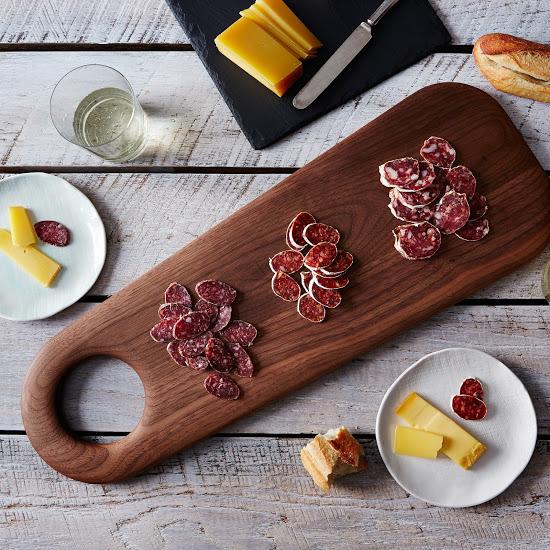 There are really good cheeses coming out of the Southern states, which is very exciting because four years ago, when we first started the Good Food Awards, none of the Southern cheeses scored well enough to be given an award. 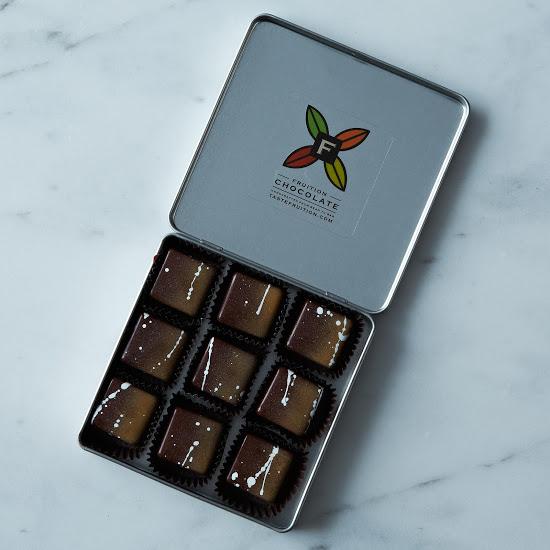 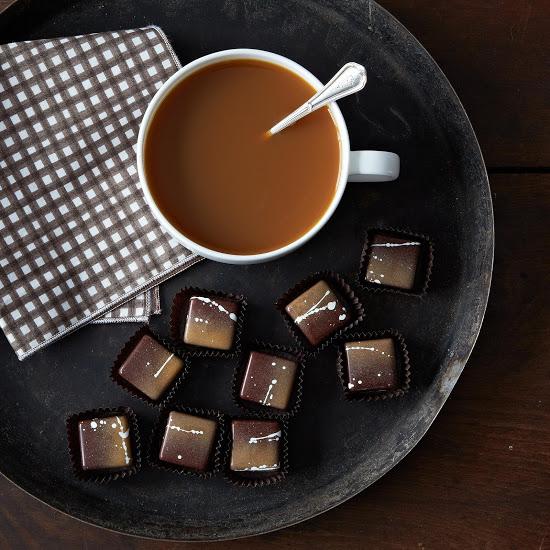 How do you choose the entrants?
Anyone who sells food in one of our ten categories can enter, as long as they meet the specific criteria around sustainability (no genetically modified ingredients, pesticide and herbicide free, using local ingredients where they grow locally) and social responsibility.

We are very concerned about having representation from all across the country, bringing attention to unique food traditions and talented artisans beyond hotbeds like California and New York. To make sure we don’t miss smaller producers doing great work, we collaborate with a “Good Food Awards Committee” for each category made up of journalists, chefs, and food producers in the know to make additional nominations, and we reach out to farmers markets in states where we are really stumped, like the Dakotas (nicest farmers market organizations ever) and Alaska! 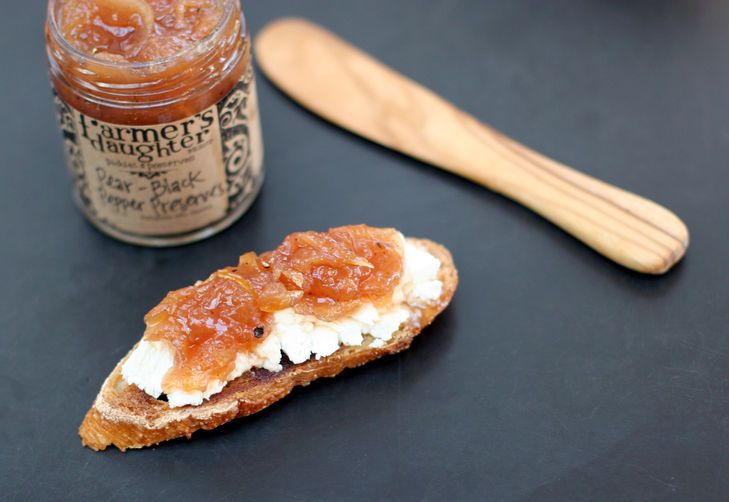 What do you cook for yourself at home? Is your pantry overflowing with samples?
It is sort of ridiculous right after the Good Food Awards Blind Tasting. Some 1,450 entries all arrive at the same time, so there are a lot of leftovers -- even after melting down cheese into a massive fondue party for the 250 judges and giving bags of leftovers to all the volunteers. Douglas fir salami and a beautiful gooseberry jam were recent hostess gifts to a friend’s New Years Eve get together, found by rummaging through the pantry.

I love to cook and eat simply; it’s the unfussy Italian approach to food rather than specific dishes that stays with me from my years living there. Leafy greens, pastas that are slicked with good olive oil and garlic, homemade almond milk with vanilla paste and a pinch of cinnamon, fried eggs on everything.

When I really don’t think ahead and there isn’t much in the house -- which is often -- I cook something like soft scrambled eggs with anchovies, a dab of butter melted in at the end to cool it down, showered with Parmesan.

Erica January 8, 2014
I live in SF, am an avid Food 52 follower, and would love to help out in any capacity I can during the Grand Tasting. As a long time foodie, but a nonprofessional (in the food arena) , I'd be a perfect person on a panel. or chopping/tasting/ prepping/driving people/sweeping floors. Please get in touch if you need anything. Erica