Maybe you're pretending that you don't care about the season premiere of Girls tonight. But whoever you are, you're not too cool to enjoy more episodes of this quirky, sometimes disturbing TV show.

So quit your internship, start a journal, and devote your time to watching the antics of Lena Dunham and her friends, instead. You don't have to move to Bushwick and live in an abandoned loft to eat hipster snacks (no suspicious brownies included). Even if none of your friends show up, you can still dance on your own.

Here are 10 Brooklyn-inspired foods to help you feel as hip as the Girls (and eat well, too): 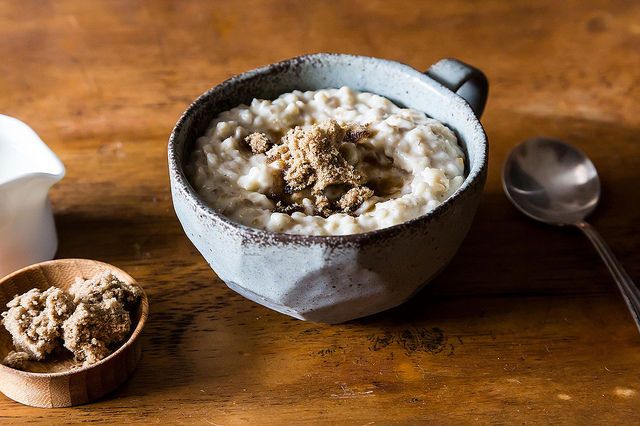 Porridge isn't inherently hip, but now that Brooklyn has its first artisanal porridge shop, it's soon to be the favorite food of flannel-wearing folks everywhere.

Fried Avocado Tacos with Sesame and Lime by arielleclementine 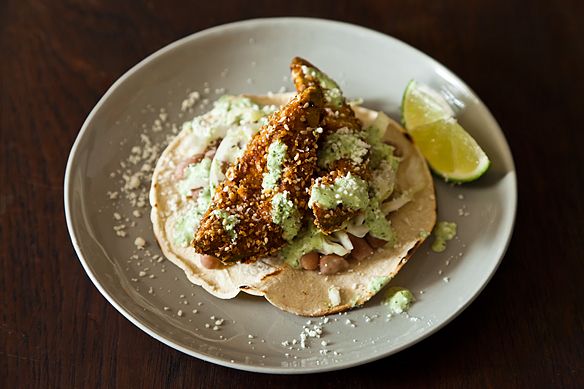 Better than any taco you could buy at an unauthorized food truck. 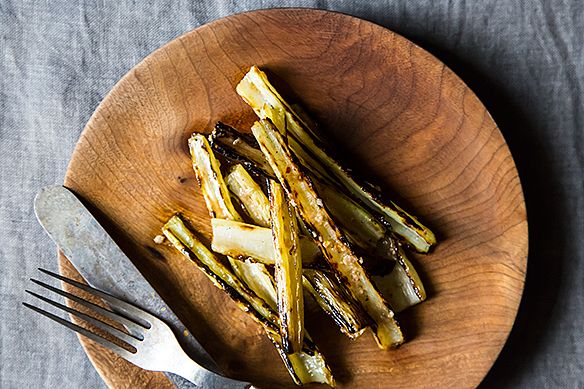 For when you're wondering what to do with the stems from the chard you picked up at the farmer's market this morning. 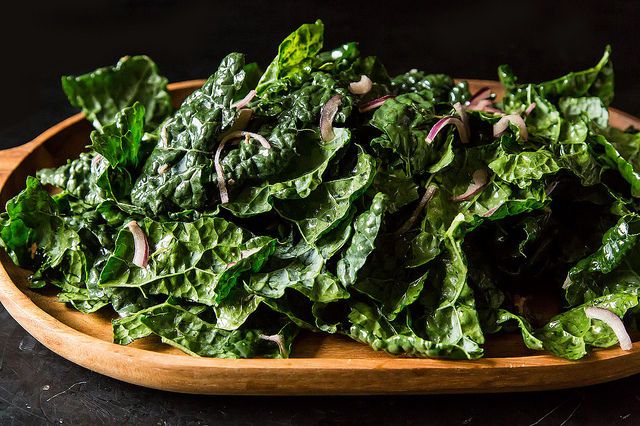 There's no such thing as too much kale. 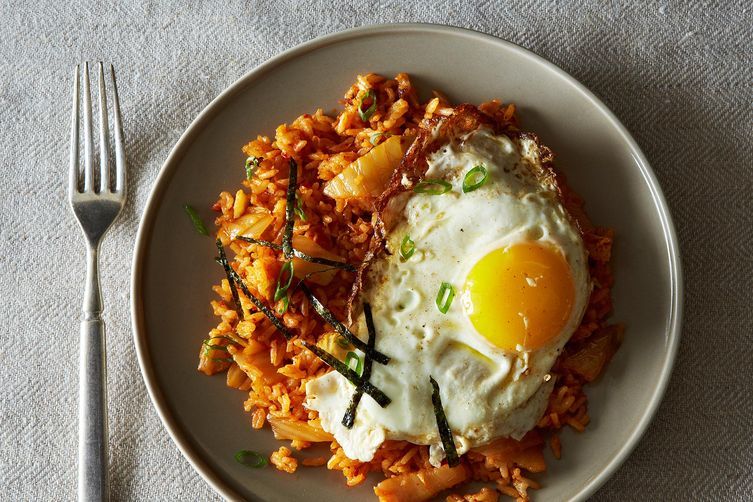 Kimchi is pungent, tangy, and slightly bitter, just like you. 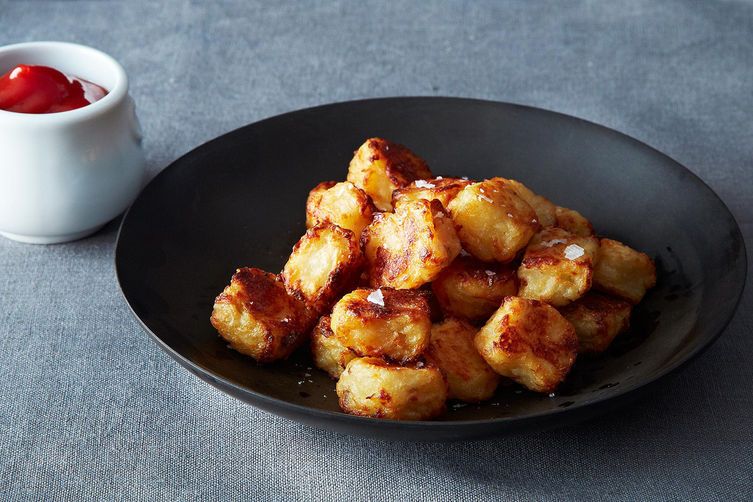 Because when you only wear hand-knit sweaters, you should only eat hand-shaped tots. 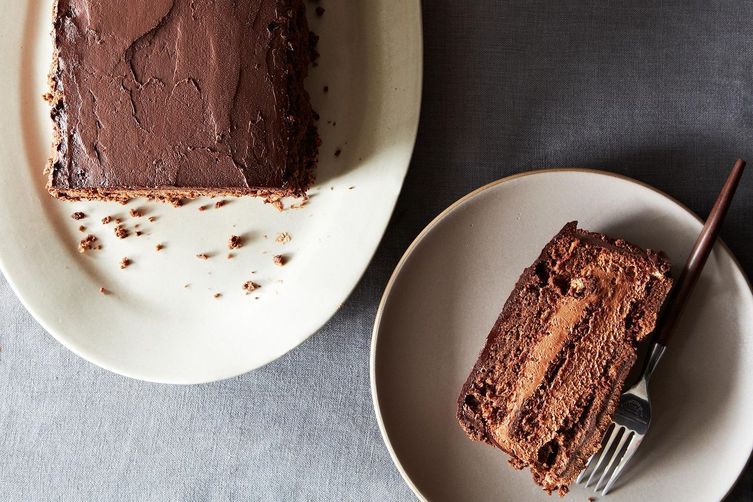 Here, the word "blackout" refers to ridiculous quantities of chocolate, not the wild nights of certain characters. 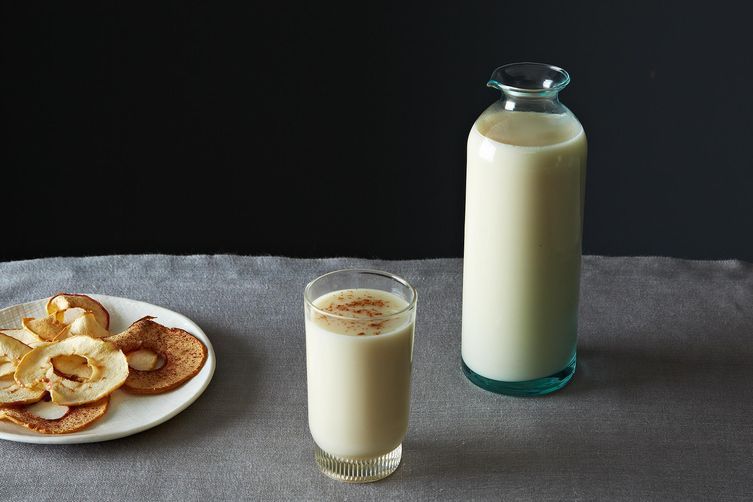 Sip this and say, "I don't often drink milk, but when I do it's made of almonds and flavored with orange blossoms." 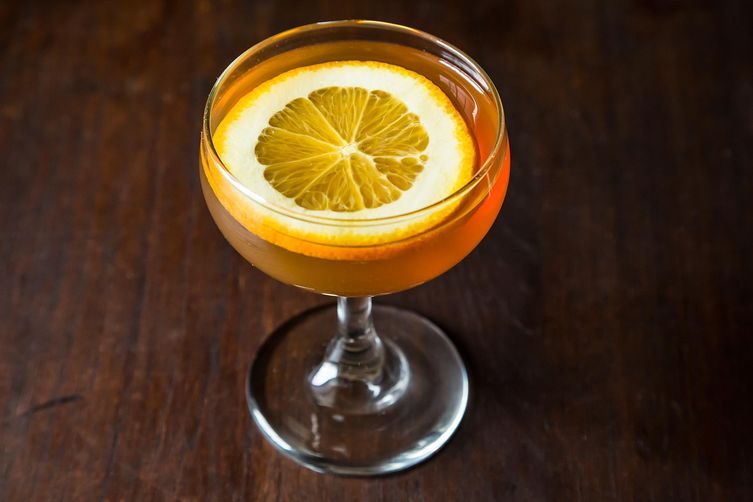 You can live in Brooklyn and still drink Manhattans -- especially if you use IPA in place of bitters. 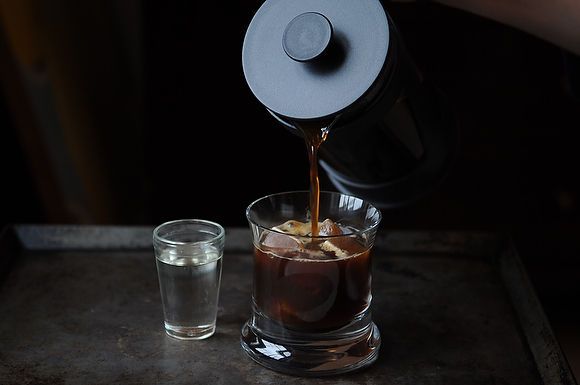 Coffee is the new water.